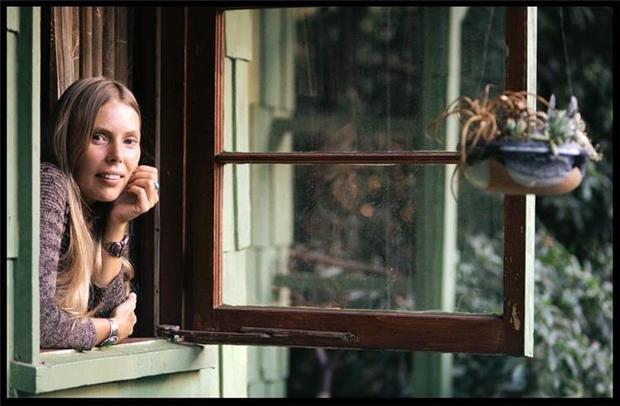 Think of any classic album from the 1960s and '70s and chances are the photo on the cover is one taken by Henry Diltz. His photos were used by The Mamas & The Papas, The Eagles, The Doors, Jackson Browne, James Taylor...and the list goes on. Diltz tells Afternoons with Simon Mercep he is an accidental photographer, taking pictures of his friends and neighbors. “People didn’t see me as a photographer. I was their friend doing my hobby,\” Diltz says, ”I didn’t work for record companies. I didn’t even think of myself as a professional."

His pictures were used on more than 200 album covers, the cover of Life Magazine and he was the official photographer at Woodstock. He’s now the co-owner of the Morrison Hotel Gallery and manages his archive of 400,000 photographs. 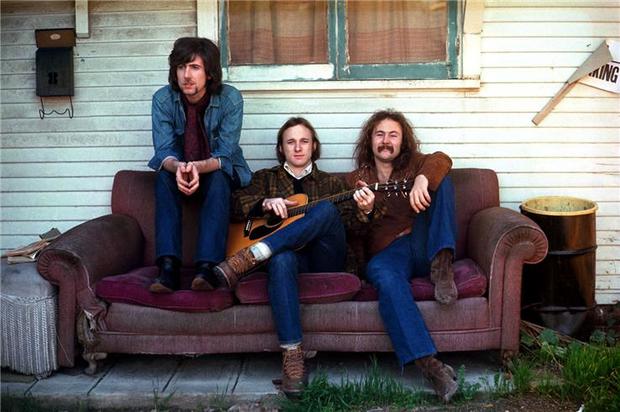 It all began in 1969. Three friends of his, Graham Nash, Stephen Stills and David Crosby, discovered their unique sound. They needed some pictures for publicity, so they drove around west LA and came across an old house with couch out front. “They jumped out and we took some pictures” Diltz says. The image is on the cover of their first album. “After we took the photo, they decided to call themselves Crosby, Stills and Nash. And yet in the picture they’re backwards, the order is Nash, Stills, Crosby” says Diltz. They tried to go back to retake the picture in the right order. “The house was gone. It was a pile of sticks, bulldozed to the back of the lot. It became a parking lot. It reminds me of that Joni Mitchell song - Paved Paradise and put up a Parking Lot”.

Henry Ditlz became a photographer by accident. In the 60s, he played banjo in a group called The Modern Folk Quartet. They toured the country in a motor-home. “We pulled into a second hand store in Michigan and we all ran in to spend a little pocket money on something we didn’t need. There was a table full of used cameras and one of the fellas in the group got one and I said: ‘hey I’ll get one too’. ” Diltz remembers.

He took the camera home to Laurel Canyon in the Hollywood Hills. His neighbors included Joni Mitchell, David Crosby, Linda Ronstadt, Mamma Cass and so many legends from the 60’s and 70’s. “You could hear guitar coming out of every house. There was a lot of socializing. People were very excited about music. They started writing songs together. It was quite a renaissance, a flowering of singer songwriters.”

When the Eagles needed a cover for their second album, Desperado, in 1973, they called on Henry Diltz. He rented cowboy costumes for the band and took them to a ghost town. “They had guns and blank ammunition and we played cowboys all day. They were shooting each other and falling in the dirt and having a great time like a bunch of kids and I photographed the whole thing and we got our album cover." 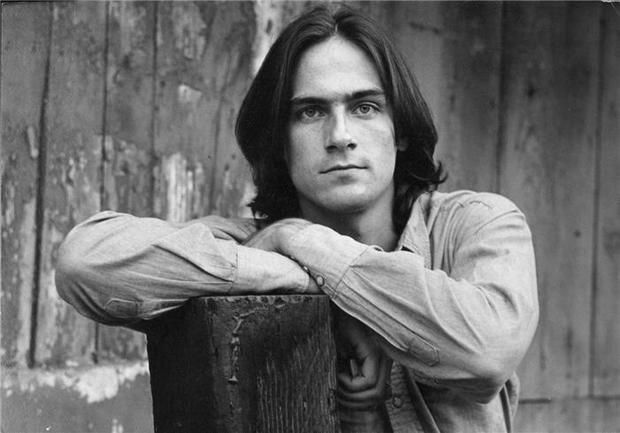 James Taylor’s manager called Henry Diltz in 1969 looking for some simple shots of his client for publicity. “We took some photos in his living room and I said we need to go out somewhere” Diltz says. He took James Taylor to the home of a friend who had some sheds and barns in the backyard. “He was this big tall fellow and he leaned on this post. And my job was really to take publicity pictures which meant all black and white because newspapers couldn’t run colour. He looked so great leaning there I picked up my colour camera and took a few shots thinking to myself, I’ll show these in my slideshow. The manager saw the color ones and that became the album cover (for Sweet Baby James). It’s an accidental album cover” Diltz reveals. 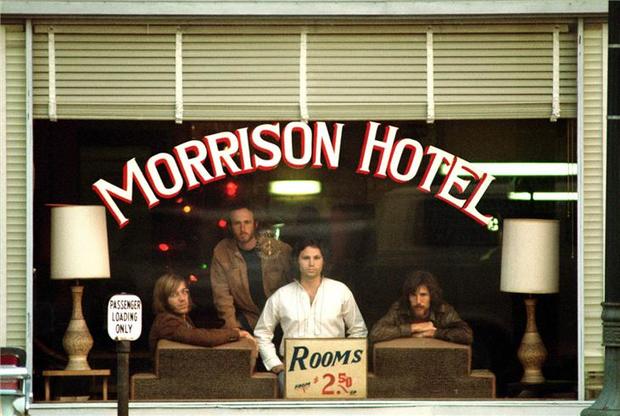 So many of Diltz’s famous photos were moments in time that could never be recreated. For example, the classic Morrison Hotel album by The Doors. The album had no name yet. One of the band members had seen this cheap hotel in downtown LA and suggested it for a photo shoot. “It was a derelict hotel. Winos would drink a lot and then sleep it off in this hotel for $2.50." When Diltz came back with the group the young man at the front desk said they couldn’t take any pictures without the owner’s consent. When he went upstairs, they made their move. “I said run in there guys, quick go stand in the window. They jumped behind the window just the way you see them. We took one roll of film, five minutes and that was it."

As the official photographer at Woodstock, Henry Diltz was onstage taking pictures, just eight feet away when Jimi Hendrix famously played the National Anthem. “It was so eerie. That guitar solo echoed out through the morning mist and bounced off the mountains around and came echoing back again.” 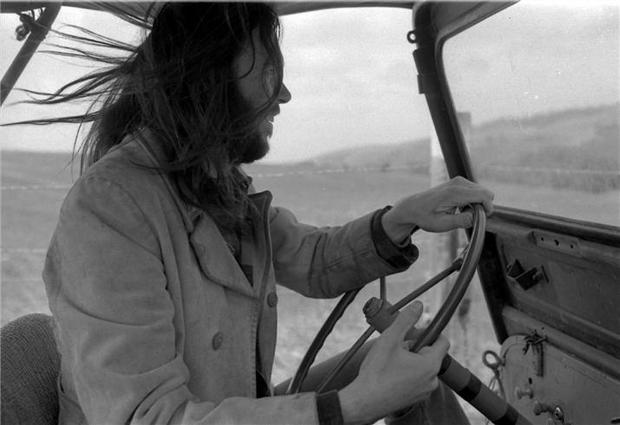 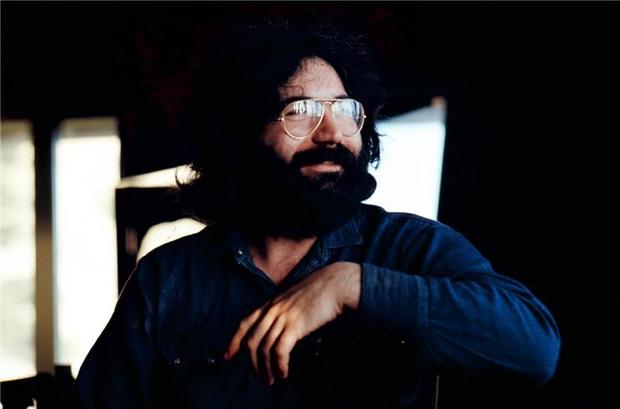