Dana Thomas - On Gods and Kings 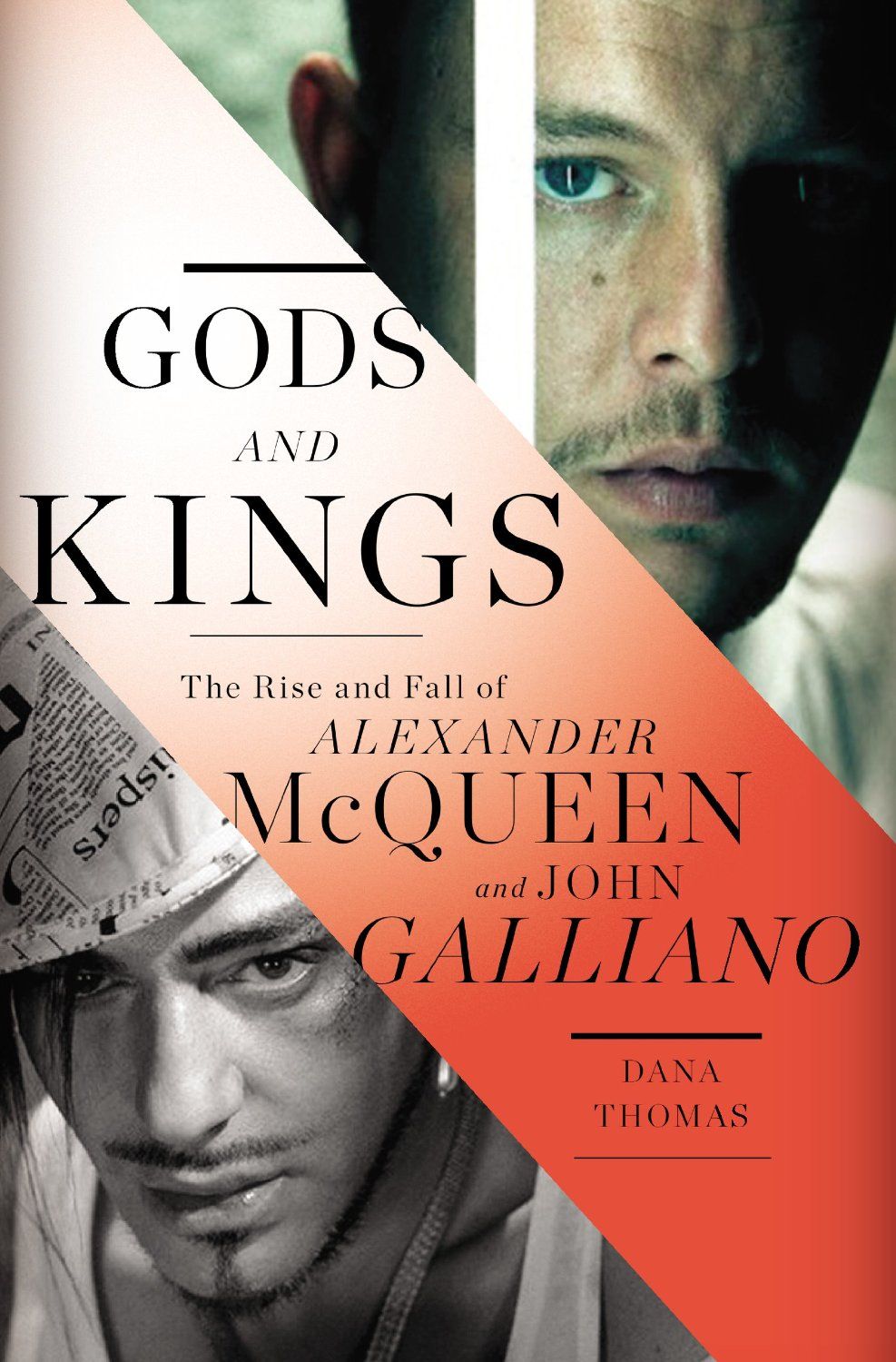 In 1977 Louis Vitton, a French fashion house founded in 1854, only had two stores – in Nice and in Paris. A small group of family owned businesses dominated the luxury fashion industry.

Fast forward 40 years to the 1990s and conglomerates replaced creativity according to long time Paris-based journalist Dana Thomas who covers fashion and culture.

In her new book, she tells the story of how two working-class British designers John Galliano and Alexander McQueen helped change the face of fashion. Their own rise, and the rise of globalisation in the fashion industry, coincided with dramatic falls in their personal lives. McQueen committed suicide in 2010 and Galliano lost his job at Christian Dior after offensive outbursts in 2011.

Book: Gods and Kings: The Rise and Fall of Alexander McQueen and John Galliano.