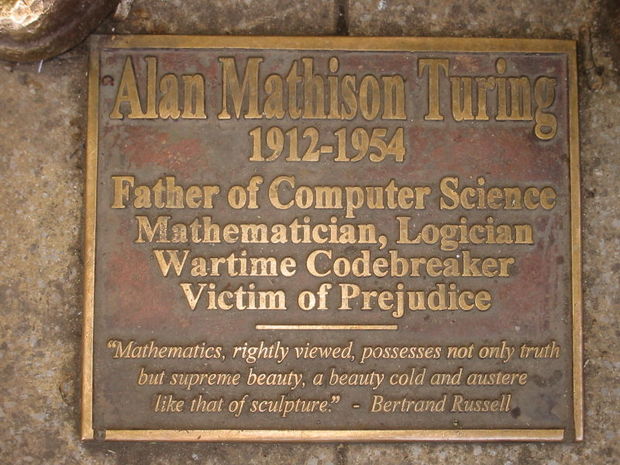 Recently Simon Mercep spoke to Professor Andrew Hodges about his book on British mathematician Alan Turing, who played a large part in cracking the Germans' Enigma code in World War Two. The book was the basis for the Oscar-nominated movie 'The Imitation Game'.

After the War, Alan Turing, who was gay, was convicted of gross indecency and sentenced to chemical castration. He committed suicide in 1954. 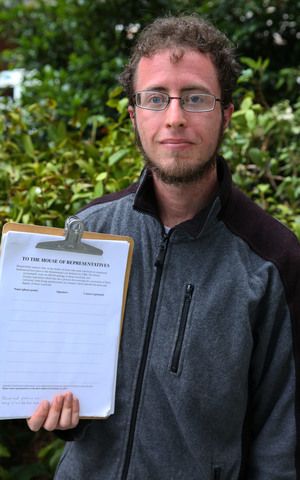 The movie has prompted calls in Britain for the government there to pardon thousands of men who were prosecuted for having gay sex.

In New Zealand, sex between men was illegal until 1986, and was punishable by up to seven years in prison.

Now, a Wellington-based man has started a petition to have historic convictions for consensual sex wiped from gay New Zealanders' records.

"This would be a formal acknowledgement if nothing else as to the fact that we as a society acknowledge that that was wrong and are seeking to, the best that we can, remedy the situation,"

Wiremu Demchick tells Simon Mercep about why he has started the petition.