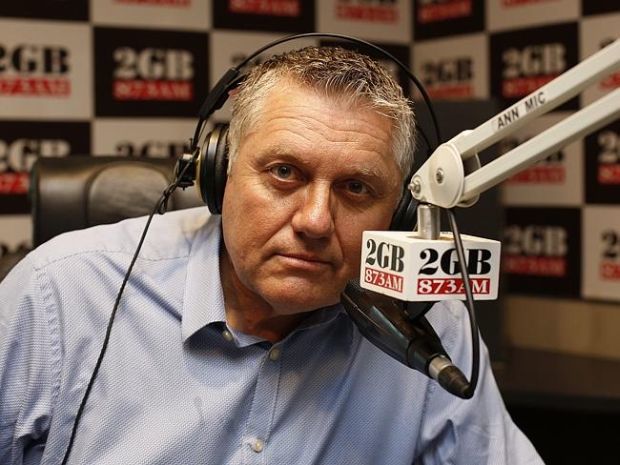 2GB radio host Ray Hadley has been close to events unfolding in Sydney over the past 24 hours or so.

The Australian radio host says he received several calls from a hostage while they were being held captive. In what turned into a marathon nine-hour shift, Hadley balanced talking to the hostage - a young man who was under the direction of the perpetrator - with talking to police and keeping his broadcast going.

Hadley says radio station staff were familiar with the perpetrator Man Haron Monis and his background, so they knew to take his threats seriously. He says if new bail laws had been implemented earlier, it is unlikely Man Haron Monis would have been be free at the moment, and he has begun lobbing for change.

Ray Hadley talks Simon Mercep through his experiences of the past 24 hours.