The talented indie-pop siblings Georgia and Caleb Nott, known as the BROODS have released their first single for two years. Caleb talks to Jesse about the song which some say is their darkest yet. 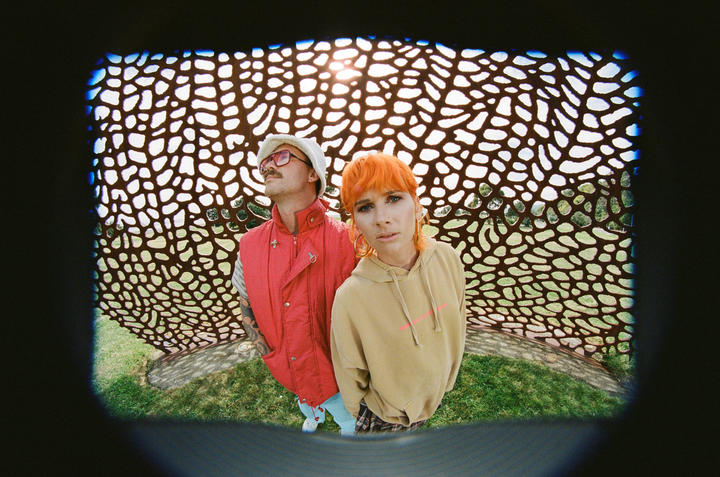 High school students in Auckland are asking for more help from the Ministry of Health as they struggle with exam pressures combined with household lockdown stress.

Ross McFadzean, a prefect at Rosmini College and Scolastica Filipo, head girl at Marcellin College talk to Jesse about the reality of being in a level four lockdown while trying their best for upcoming exams. 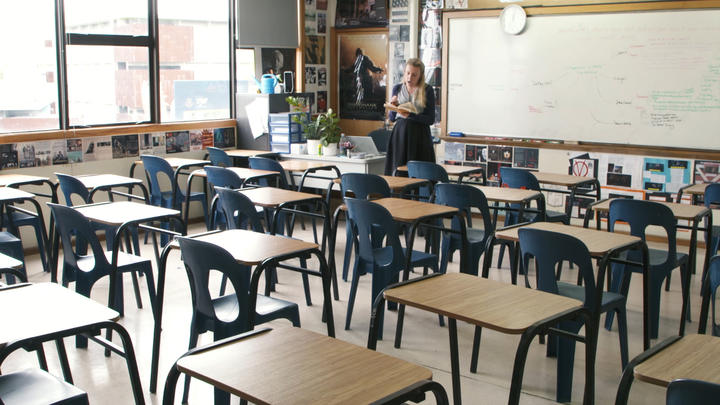 It's been a departure from normal service for a lot of us over the last few weeks, and unfortunately that has also been true for the capital's recycling service. New Zealand Herald Wellington Issues Reporter Georgina Campbell wrote today that more than 150 tonnes of recycling was sent straight to Wellington's Southern Landfill during the two weeks the capital was at alert level 4. She joins Jesse to explain why that happened. 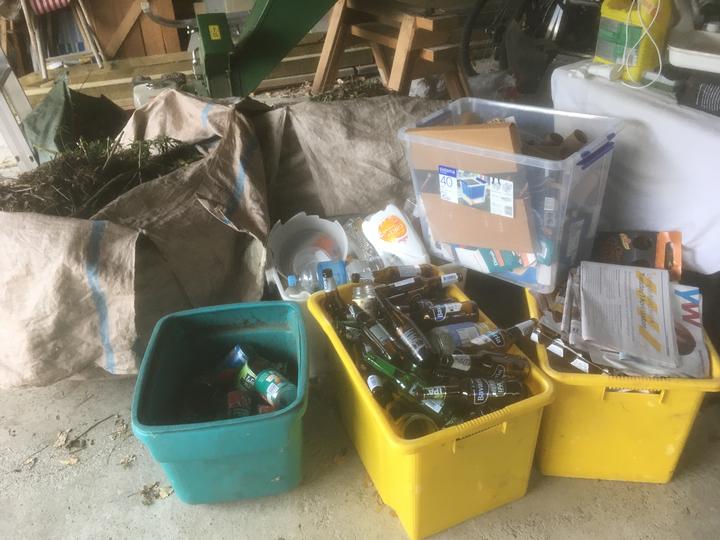 Refuse and recycling has been piling up in Wairarapa homes during the Covid-19 coronavirus lockdown. Photo: Supplied / Wairarapa Times-Age

1:40 A call for woolen clothes for newborn babies

The Queen Mary Maternity Ward at Dunedin Hospital found itself in a tricky situation as lockdown set in. They were running short of woolen clothes to put un new born babies. They were unable to use donated goods due to covid restrictions and needed newly knitted garments desperately. They put a call out for help, and received a flood. But they're not done yet! Midwife at the Dunedin Hospital Kylie Fraser joins Jesse to explain what their needs are. 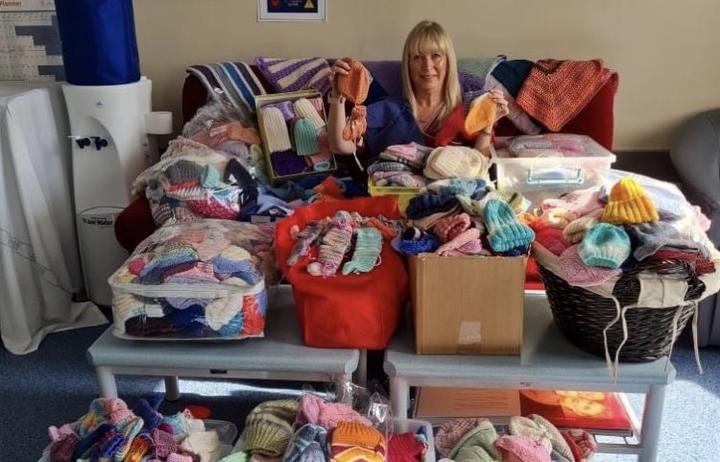 Now you might think you wouldn't want to make a swarm of bees angry, but it really depends on what you're after. New Australian research has found that the venom of an angry bee is more powerful than that of a docile one. And it turns out we can use bee venom for all sorts of things!

Daniela Scaccabarozz is a researcher at Curtin University and ChemCentre and has been conducting this buzzy research through ChemCentre with support from Industry partner Australian Natural Biotechnology. 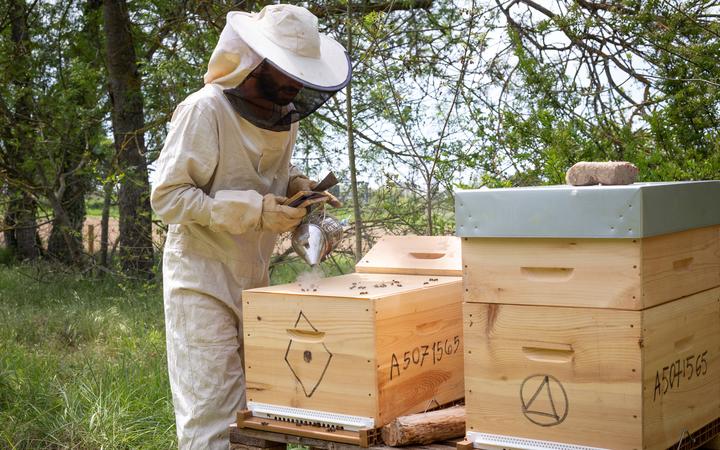 Today Graeme is looking at some locally streamed options for people to watch while cinemas are still closed for audiences during alert levels 3 & 4. He's recommending Under The Volcano, being streamed by the team from Aro Street Video in Wellington on Aro Vision. There are also local streaming services, Academy in Auckland and The Roxy and Deluxe in Christchurch. He also talks about The Possessor which is available on SHUDDER.COM, a locally run streaming service specialising in horror, thrillers and suspense movie genres.

In 2017, their single 'Woke Up Late' has been streamed more than 70 million times on Spotify. Last year they released a self-titled debut album. 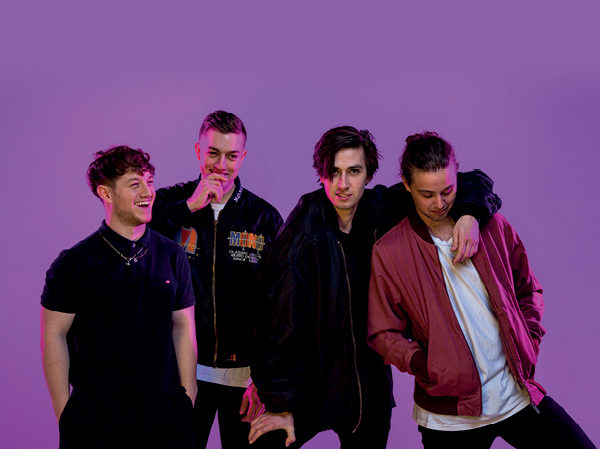 Annabelle was handed, from a safe distance, observing all currently best practice COVID protocols a recipe for a no bake comfort food recipe to get through the current lockdown.

She shares the recipe for the Delicious Nut Slice with Jesse and talks about how it can also be dressed up from a comfort food to masquerade as a fancy dessert. You can find the recipe here. 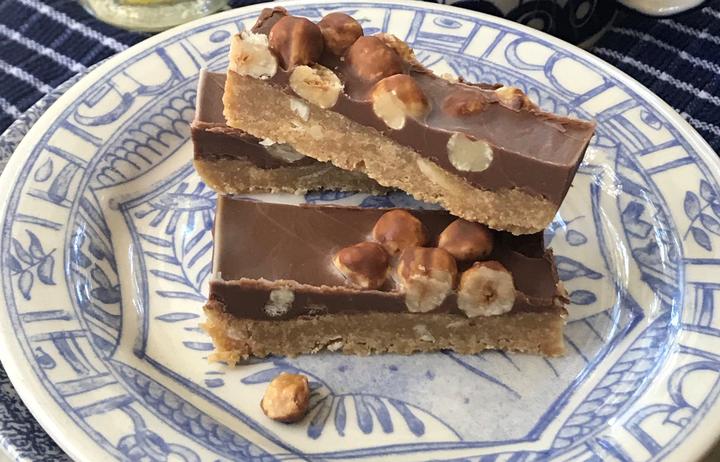 Today Lynda has some helpful tips for gardening to attract bees to your garden now that warmer weather is about kick in. 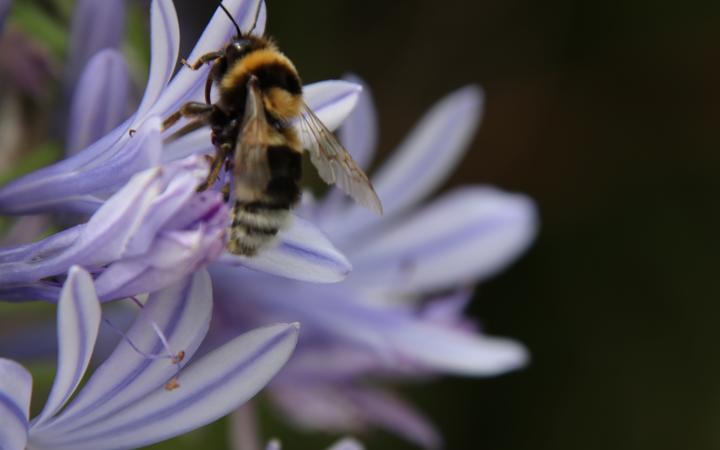 3:35 Critter of the Week The Giant Bladder Kelp

This week's critter is the Giant Bladder Kelp, or Rimurimu, can grow up to 50 metres tall and up to 70cm in a single day. It’s swirling fronds create dense canopies called kelp forests which provide shelter and food for a huge diversity of marine life. Sadly, here in Aotearoa and all around the world, species like this kelp are under threat from warming oceans. 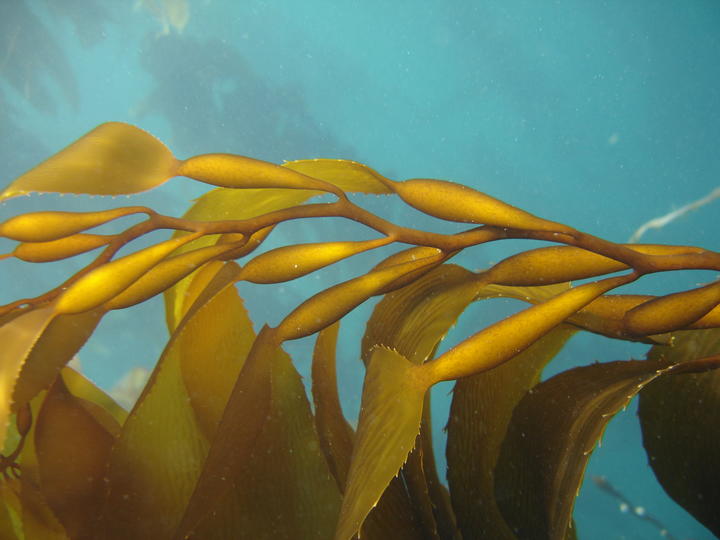 3:45 The Panel with Victoria Stewart and Ed Amon