1:17 Mystery over lakes turning green around the world

Why are otherwise healthy lakes all over the world turning bright green?

Researchers at Nelson's Cawthron Institute are co-leading an international collaboration looking into this puzzling phenomenon.

The Institute's Dr Simon Stewart joins us to explain what could be behind this scientific mystery. 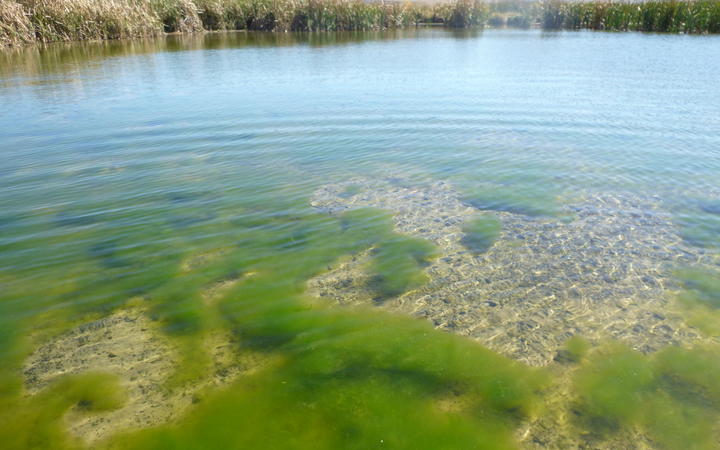 There are several lakes in New Zealand that are already experiencing these blooms, including Ōtūwharekai (Upper Māori Lake) near Ashburton. Photo: Cawthron Institute / Supplied

The Young and the Reckless will be available on TVNZ on Demand from tomorrow, its a project which follows a group of Auckland city teen runaways who called Queen Street their home in 2014 to their lives now.

Johnny Agnew's the filmmaker and his wife Azita join Wallace to talk about the documentary and the lives of the young people they followed. 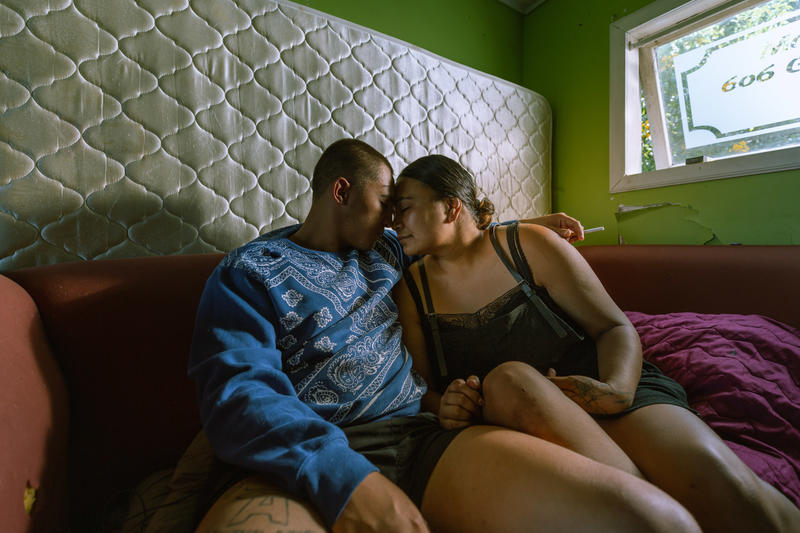 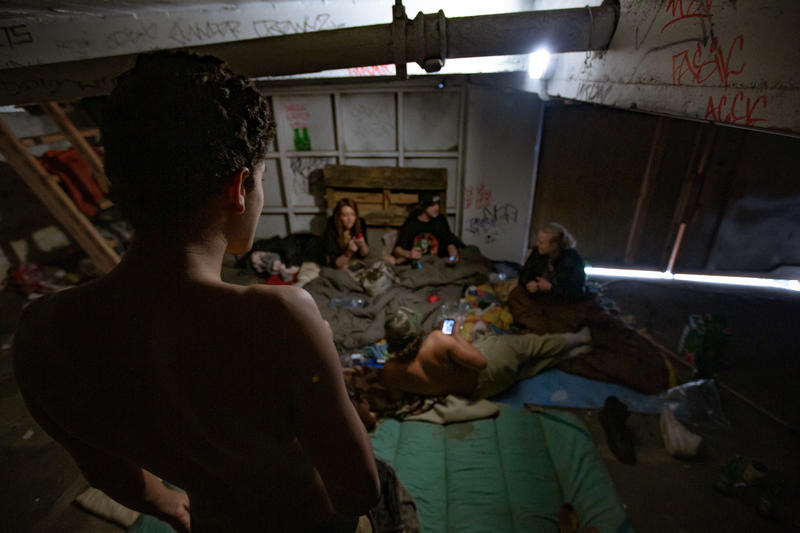 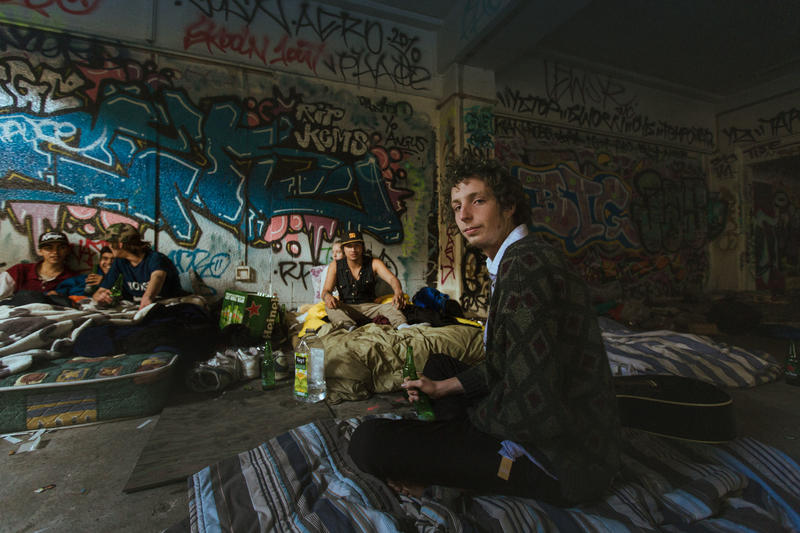 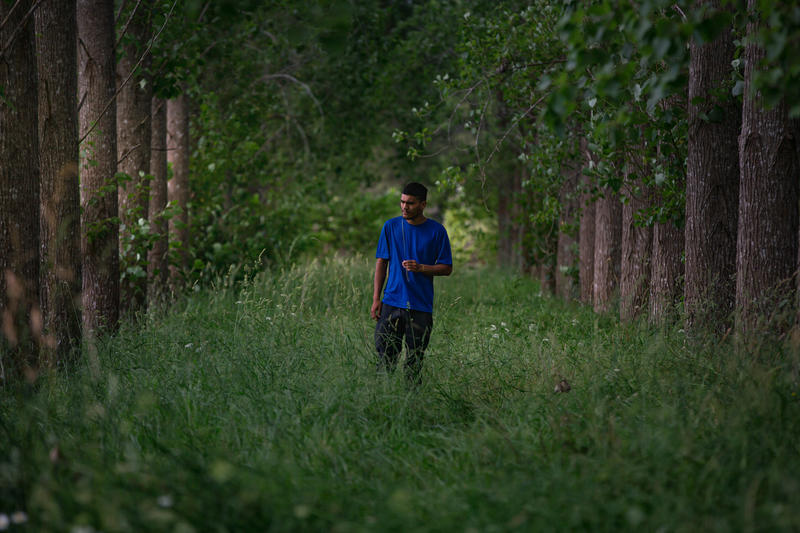 From megalodons to mammoths, ancient bone collector and curator Vance Smith has it all - teeth, femurs and tusks in his very own private museum. He joins Wallace from Te Awamutu to talk us through these taonga and why he feels compelled to collect them. 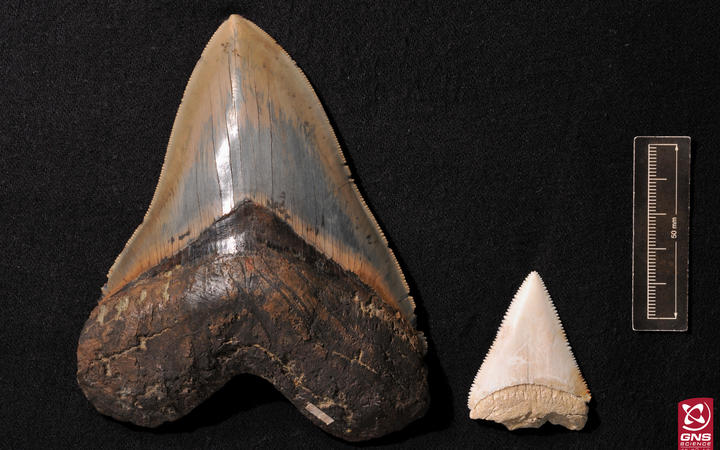 Fossil tooth of the extinct “megatooth shark”, Carcharodon megalodon (left) and, for comparison, a tooth from the living great white shark (right). The megatooth shark was perhaps 25 times the weight of the great white shark. This fossil is between 5 and 10 million years old and is from the Westport area. Photo: Specimen from the National Paleontological Collections, GNS Science, Lower Hutt. Photograph Marianna Terezow, GNS Science

RNZ First Up producer Ellie Jay brings a fresh selection of what she's been listening to into the studio.

Holly-Rose Emery is one of New Zealand's most successful models. she's worked with Chanel, Valentina and Armani, and made her modelling debut with Prada at the age of 16. Her career has had quite a shift since she first started out, and she is now a curve model. She joins Wallace to talk about her favourite media! 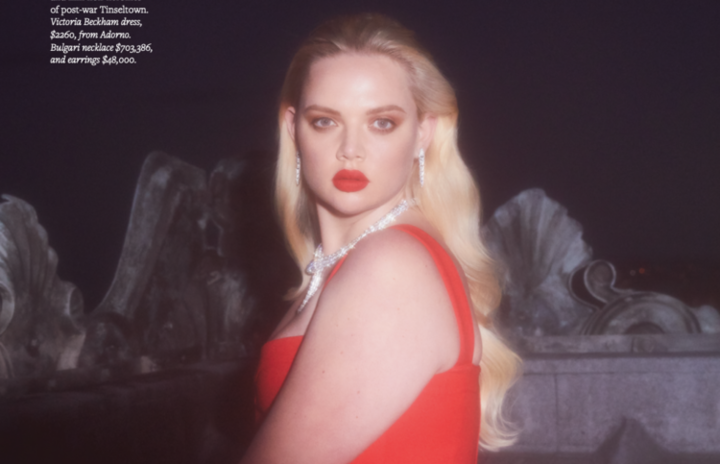 3:10 Bioluminesence in the ocean's depths 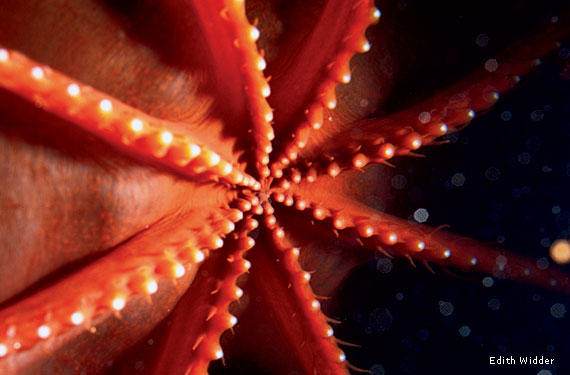 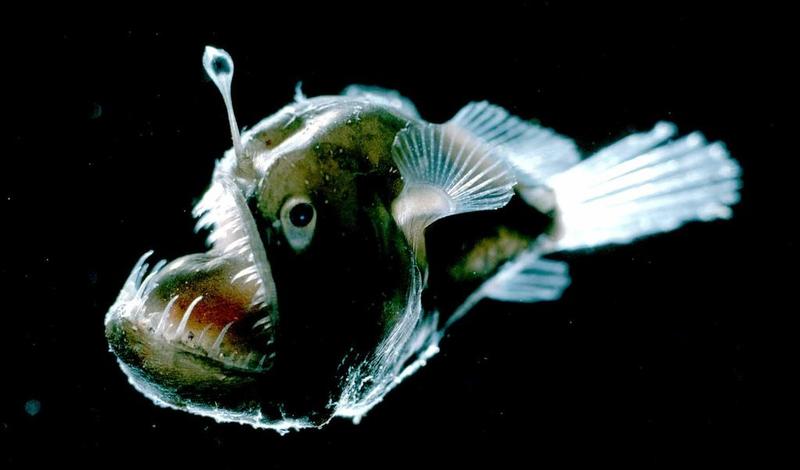 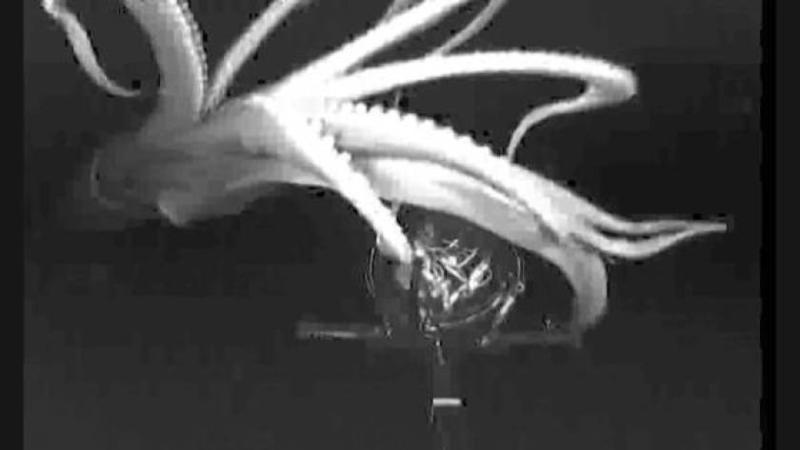 Down in the deep dark depths of the ocean, there is a world  of magnificent light and wonder created by biology not electricity.  Dr Edith Widder has spent her career studying bioluminescence and the creatures from the deep who use it for light and communication.  She introduces us to this underwater world and what it tells us about the future of earth in her new memoir: Below the Edge of Darkness.

Does maths fill you with dread ? If so, you're not alone but Our Changing World has found an organisation that's starting to change that.

Katy Gosset meets the team behind Maths Craft and learns how a creative approach to mathematics can make all the difference. 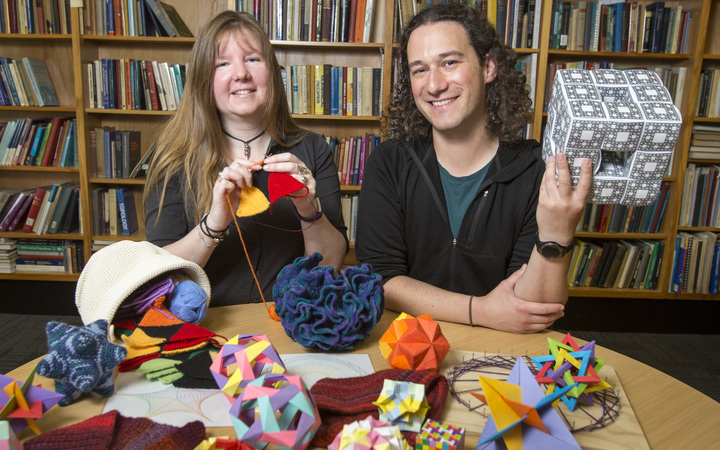 3:45 The Panel with Brodie Kane and Neil Miller