It's being argued that the current housing crisis should be dealt with in the same way the COVID-19 crisis was, hard and fast.

Newsroom senior political editor, Marc Daalder, explains to Jesse that treating this crisis with the same urgency and action could lessen the divide between the haves and the have nots. 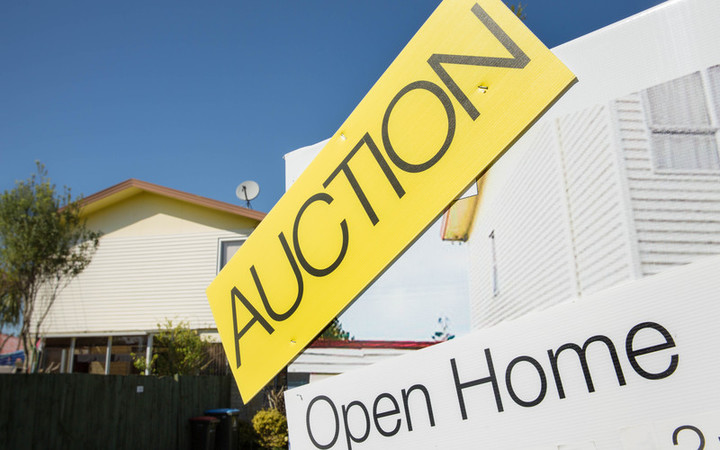 After a day of what has been called "unprecedented" in terms of yacht racing, Emirates Team New Zealand and Luna Rossa Prada Pirelli are back on the water for another round.

Newsroom's LockerRoom editor, Suzanne McFadden talks to Jesse about the extraordinary scenes on the harbour yesterday which have left cup defenders, Team New Zealand ahead in the races, leading 5 - 3. 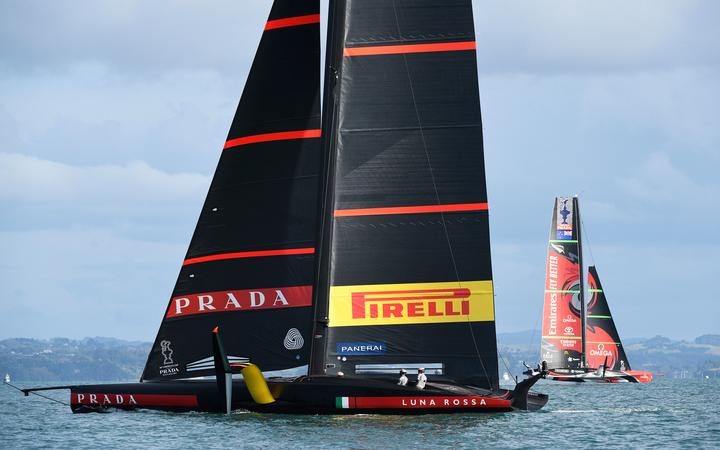 Turns out there's a bit of debate about what this is, it's called the doorway effect by some psychology researchers. They claim it occurs when we forget items of recent significance immediately after crossing a boundary or a lintel.

But are we so fickle?

A team of researchers at Bond University in Queensland have just finished a study into the effect and one of its authors Dr Oliver Baumann explains to Jesse what they've found. 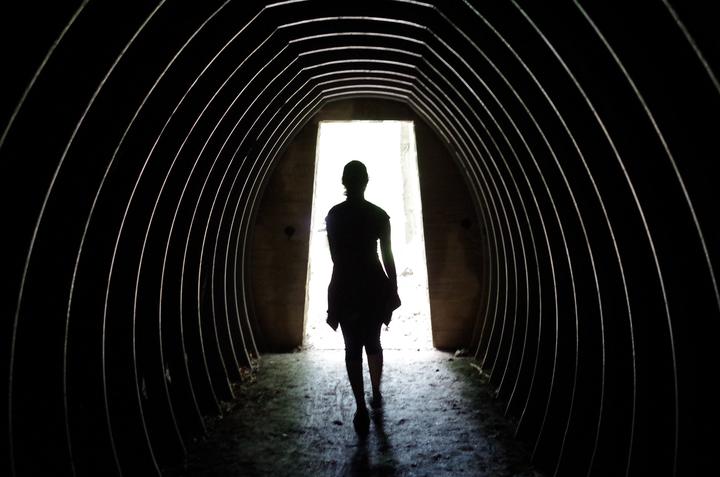 1:50 How to Write a Newsletter with Alex Braae

To talk about how to write a great newsletter that subscribers actually do read, The Spinoff's Alex Braae joins Jesse in the studio.

He's garnered a huge following through his page The Bulletin and sends them regular newsletters which keeps online traffic heading to his work. 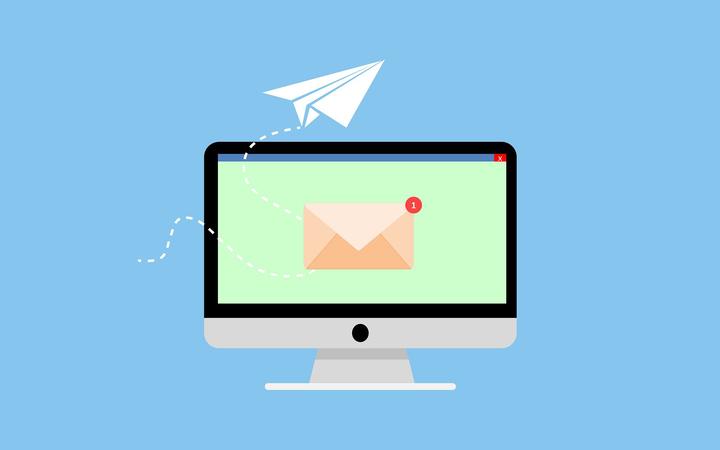 Kate Bush was still a teenager when she wrote the material for her first two albums. And then an overnight success as soon as a peculiar song about a literary classic - 'Wuthering Heights' - was launched on an unsuspecting public at the height of the punk era.

Simon Sweetman talks through the craft and care in Kate's work. 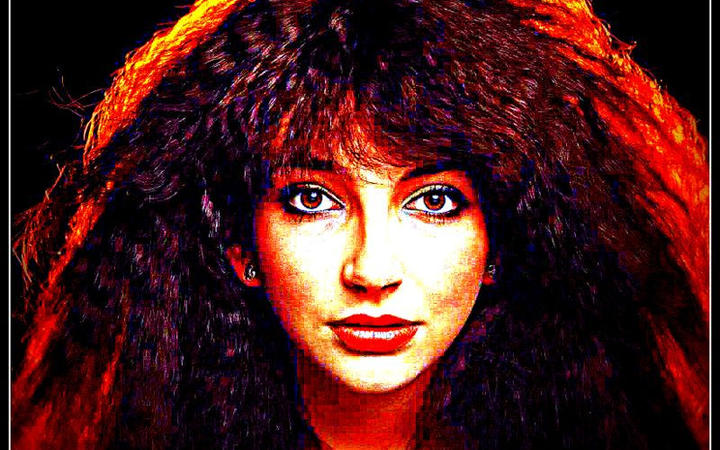 Choices have consequences. And behind so many headlines is a story  about  the wrong person in the wrong place at the wrong time says writer Steve Braunias. He  looks at a dozen true crime stories and what they at reveal about New Zealand  and what happens when character is truly tested.  His new book is called  Missing Persons: Twelve extraordinary tales of Death and Disappearance in New Zealand. 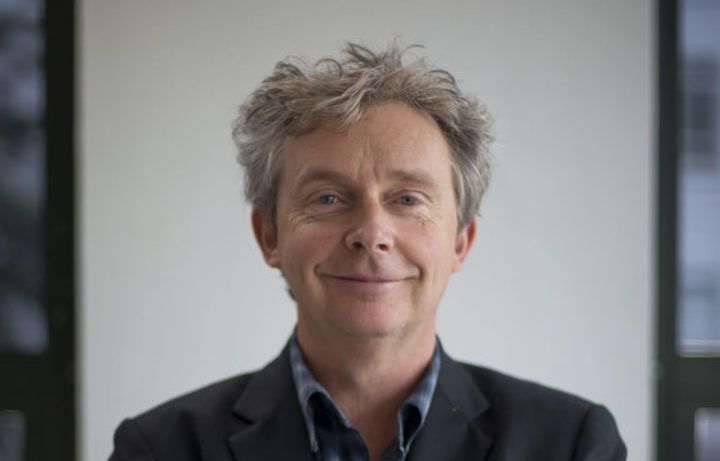 In Healthy or Hoax this week Stacey Morrison faces one of her fears and finds out if getting cold can make us feel good.

3:45 The Panel with Sue Bradford and Peter Dunne