Chris Edwards, President of the Customs Brokers and Freight Forwarders Federation, tells Jesse why it's become like a game of Whack-a-mole.

1:27 Why New Zealanders love their cars so much

New Zealanders' love affairs with their cars has been put under the spotlight by researchers.

Dr Mohsen Mohammadzadeh from Auckland University's School of Architecture and Planning has looked at why our population is so reluctant to ditch cars in favour of more sustainable transport options. 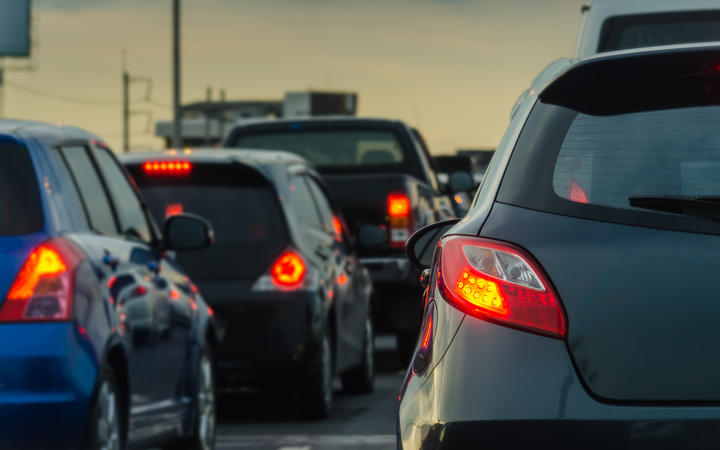 A young health conscious Auckland 10 year-old was dismayed by the lack of drinking fountains and bottle filling stations around the city compared with overseas.

Jesse talks to Lilah McDonald about her fundraising idea, selling toilet paper to buy fountains for the council to install. 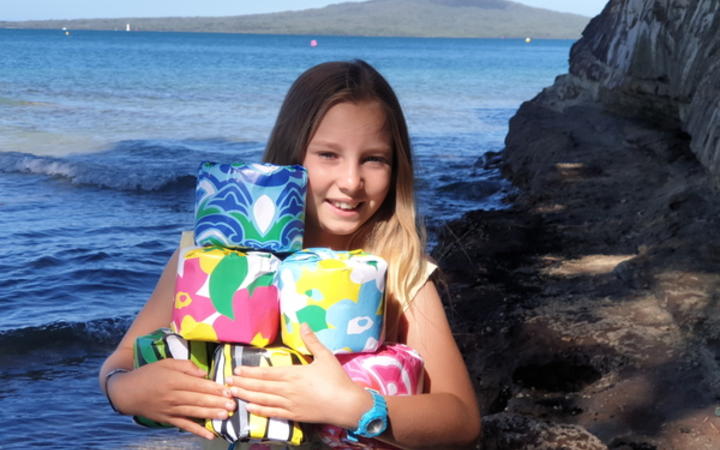 1:50 Friday flashback: The genius of Blackadder

The sitcom starred a host of talented comics included Rowan Atkinson as the antihero Edmund Blackadder.

Paul tells Jesse why he reckons Blackadder is still as funny as ever. 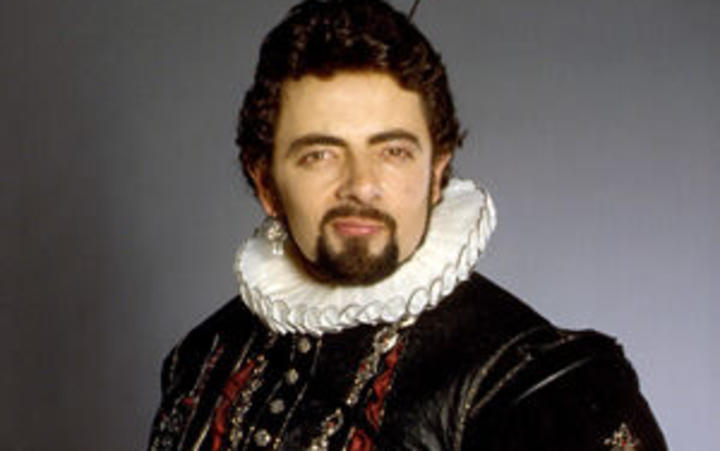 He's just released a new album Brunch, and plays some tracks from it. 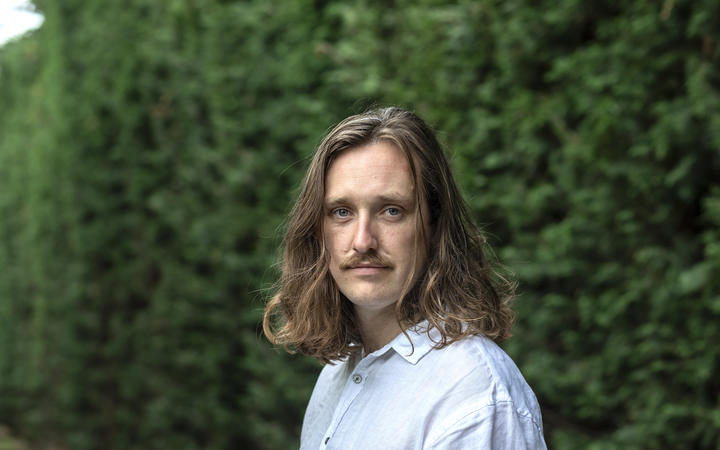 Nicola Galloway from Homegrown Kitchen shares a great recipe to deal with the abundance of tomatoes and zucchini at this time of the year.

She talks to Jesse about her recipe for oven roasted ratatouille which can be made now and frozen to be used for meals later in the year. You can find the recipe here. 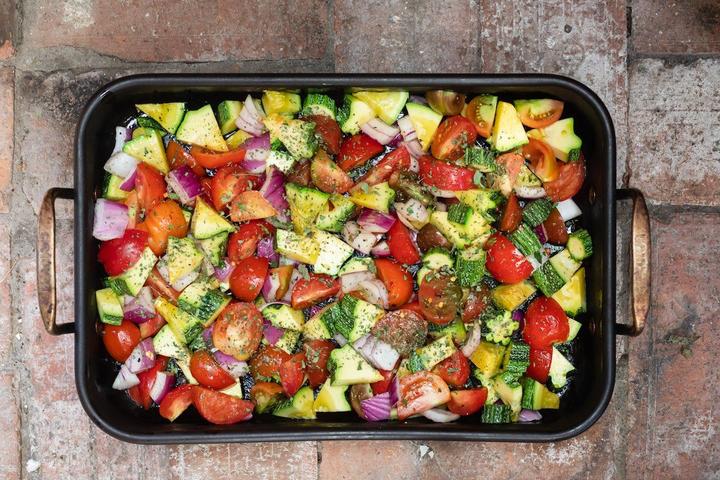 This week Lynda looks at gardens for renters. She talks about ways tenants can enjoy a spot of gardening that can move with them rather than having to leave an established garden behind. 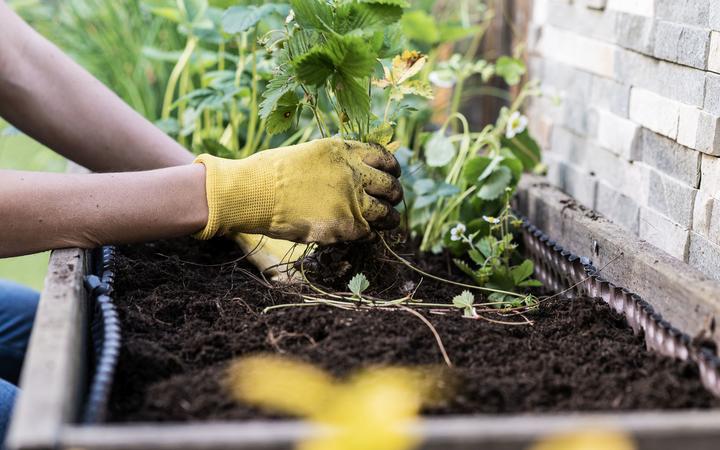 3:35 Critter of the Week:  Dusky Galaxias

This week's critter is an incredibly rare and endangered small fish. The Dusky Galaxias, or Duskys, is found only in Eastern Otago waterways and belongs to an ancient scaleless fish family.

DOC's Nic Toki talks about how Otago has become a hot spot for that fish family.

3:45 The Panel with Jennie Moreton and David Slack