Two more community cases of COVID-19 have been found at Papatoetoe High School. The cases are a brother and sister.

The sister is a close contact of the original case detected over the weekend. Jesse speaks to Dr Siouxsie Wiles about what this means for the alert levels in place around the country that were due to expire at midnight tonight. 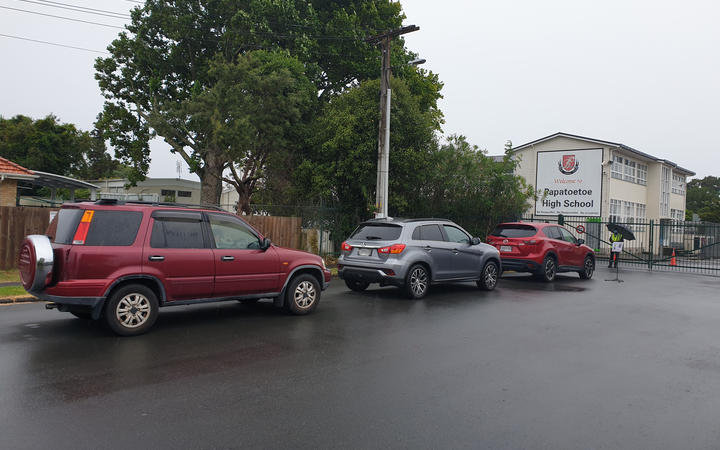 New data from Statistics New Zealand shows household incomes and other key measures were on the rise before the country went into lockdown.

Journalist and researcher, Max Rashbrooke, explains to Jesse that on the surface of the numbers the outlook is positive, but after looking more closely, the improvements are not evenly distributed across households. 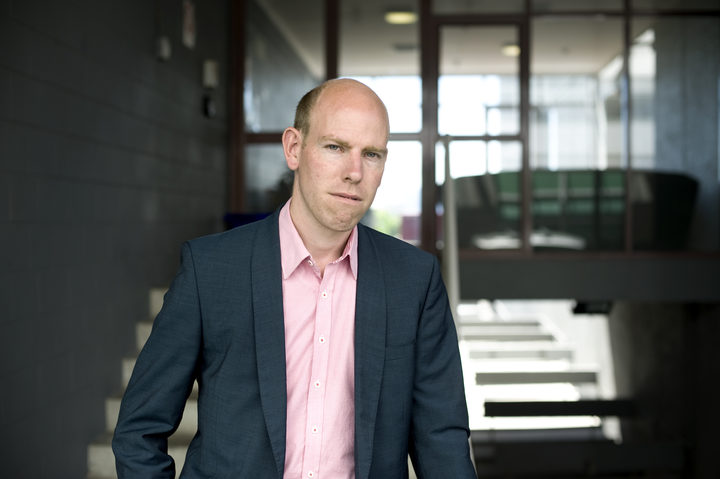 Approval has been granted to import and release two new organisms, a hoverfly and beetle, in a bid to reduce plague populations of invasive German and common wasps in New Zealand.

The Environmental Protection Authority's General Manager of Hazardous Substances and New Organisms, Dr Chris Hill, talks to Jesse about the ecological arsenal being given approval and how it deals with problematic wasps. 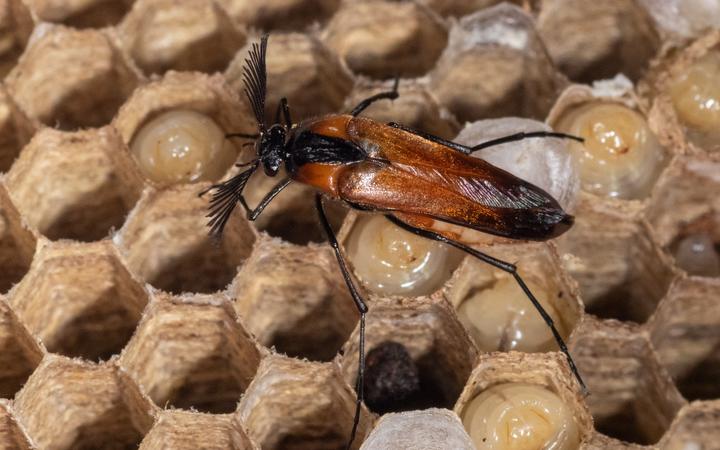 1:37 Christchurch Press celebrations, looking back at 160 years of news

The Press in Christchurch is celebrating 160 years in the newspaper business!

To mark the anniversary, Stuff and Press journalist Philip Matthews has been putting together a series of old Press stories for us to enjoy. He talks to Jesse about the  story of Captain Lorraine from 1899 and his ill fated hot air balloon ride. 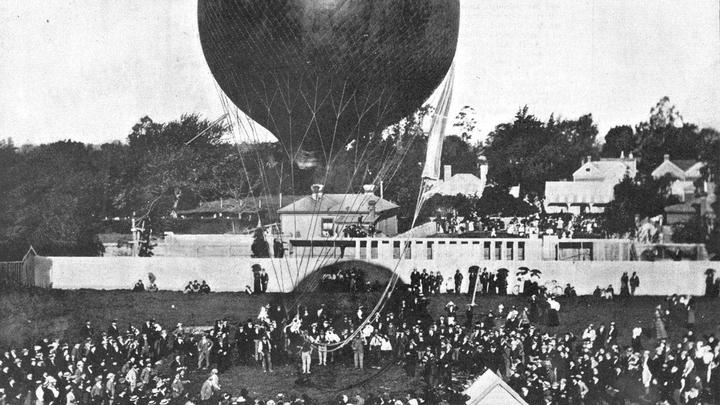 Today RNZ's Midday supervising producer, Denise Garland, looks at two brand new podcasts. Collapse is a podcast from Stuff, all about the Christchurch earthquakes in the lead up the to 10th anniversary of the devastating quake on February 22nd. She also looks at NZ Wars - Stories of Tainui from RNZ which over the three episodes covers the war of Waikato in the 1860s, the great war for New Zealand, a defining conflict of New Zealand. 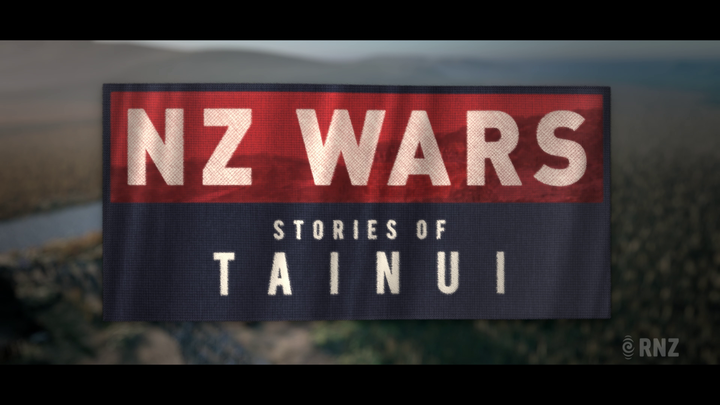 Our guest on Bookmarks today is the multi talented Rose Lu - who has a degree in mechatronics engineering, is a software developer and a published author. Her book of essays, All Who Live on Islands was published in 2019 and  draws on her experiences growing up as the child of Chinese immigrants in small town New Zealand.

She joins Jesse to talk about her work as well as her favourite things to read, listen to and watch 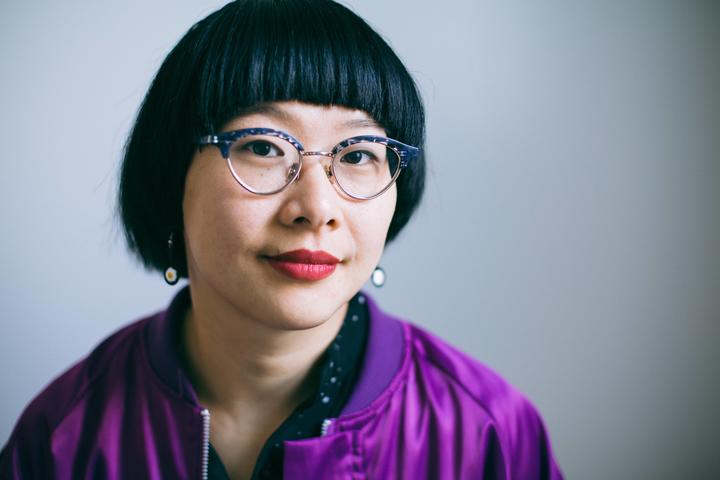 With one stroke on his keyboard, Professor Eddie Holmes from the University of Sydney released to the world the genetic code of the Sars CoV2 that would change everything. He got the code from a scientist in China who had been under pressure not to share information. We'll talk to Professor Holmes about  the moment he calls  ground zero for the scientific fight back against the disease and where we are now in that brutal battle. 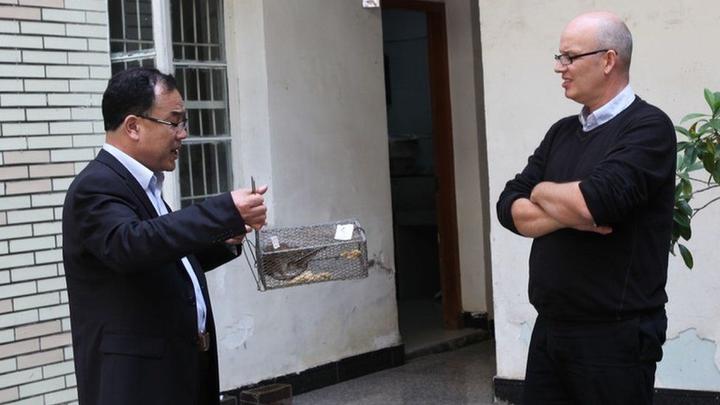 3:35 Stories from Our Changing World. Weka: a wily but wary bird

Ralph Powlesland is an ornithologist and author of the book Weka: opportunist and battler. Twice a day he heads out to do a census of the weka in the backyard of a retired farm on the south side of Pelorus Inlet in the Marlborough Sounds. Alison Ballance joins him to meet some birds that are both curious and wary. 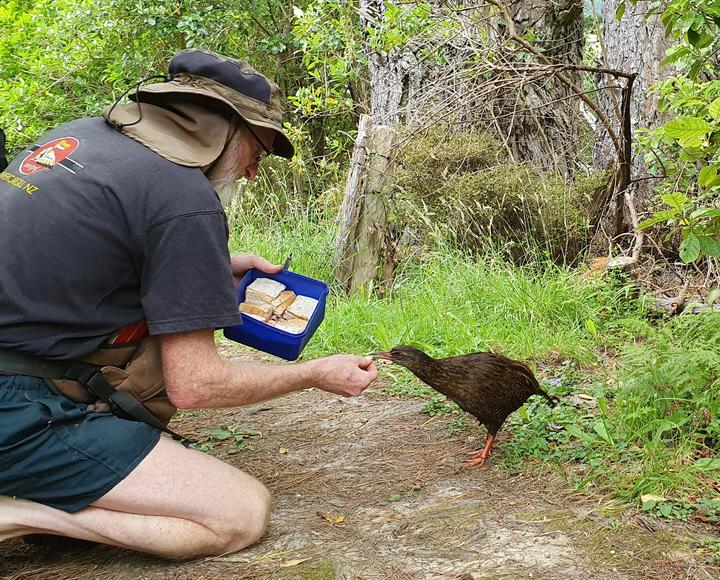 Ornithologist Ralph Powlesland feeds one of his study weka, which he checks on twice a day. Photo: RNZ / Alison Ballance

3:45 The Panel with Michelle Langstone and Pattrick Smellie