The University of Otago's Faculty of Dentistry has officially opened a new facility in South Auckland today.

The clinic in Manurewa offers affordable dental treatment to patients, including from students under supervision.

Dr David Roessler is the Clinical Director of the facility he talks to Jesse about why it has been built in Auckland.

A retail researcher has noticed an increase in vacancies along Lambton Quay over the past six months.

Just yesterday David Jones announced it too would be closing down it's department store operating from the former Kirkcaldie & Stains site.

Martin Craig talks to Jesse about the vacant retail sites which are not surviving in spite of strong foot traffic. 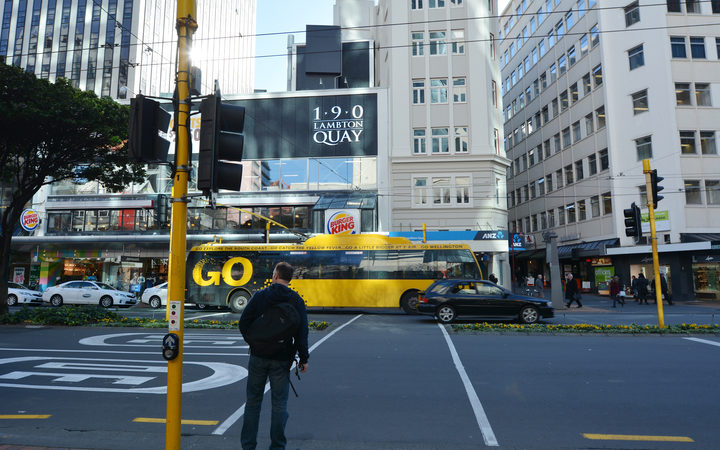 She talks to Jesse about filming Shadow in the Cloud entirely in New Zealand with a stellar international cast. 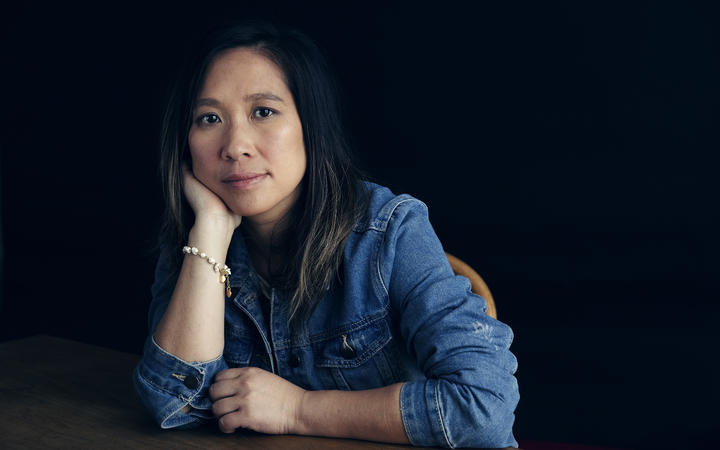 Eateries all over the country have their special recipes. We've asked you what recipe you would like from your favourite cafe - and on your behalf we've invited them onto the show to share their secret. Today we're helping out Peter, who wrote to us after going on a rafting trip with Inland Adventures where they served him a delicious Camp Oven Lasagne. 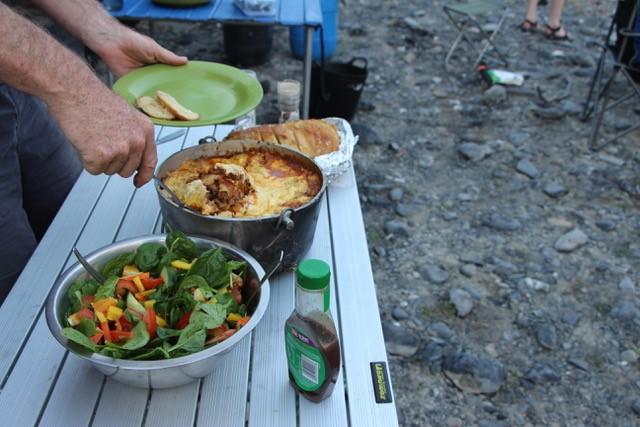 In 1977 David McPhail, then a young producer with the New Zealand Broadcasting Corporation, pitched an idea for a satirical comedy show to air on it's second channel, South Pacific Television. 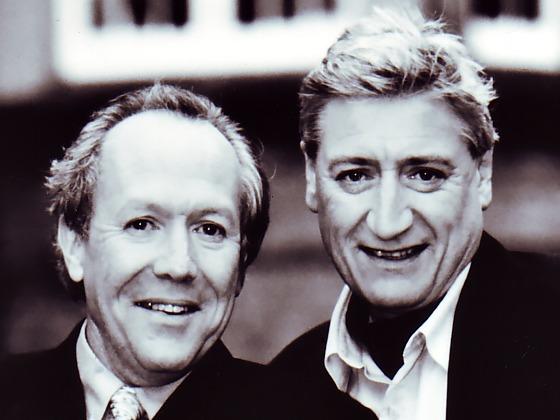 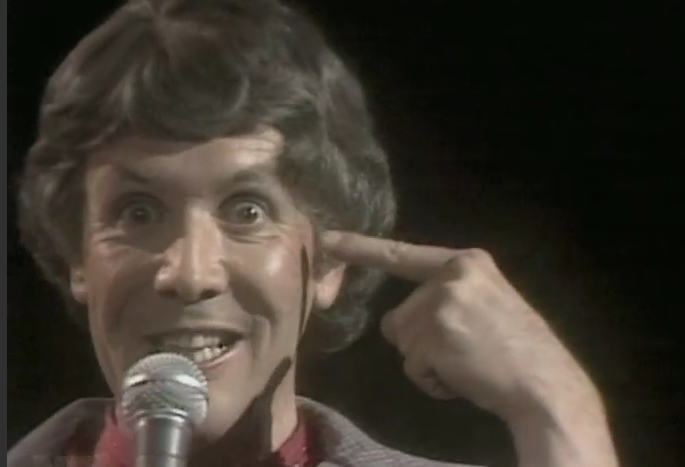 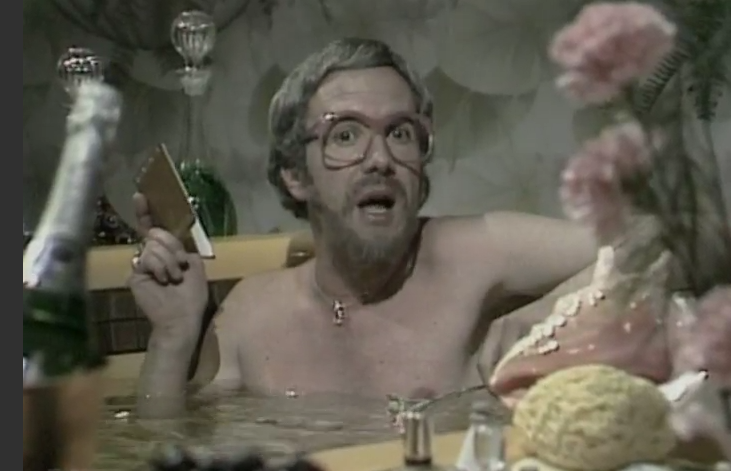 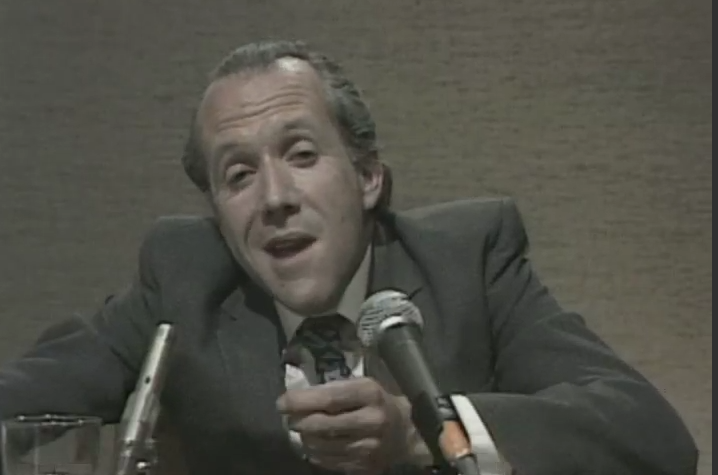 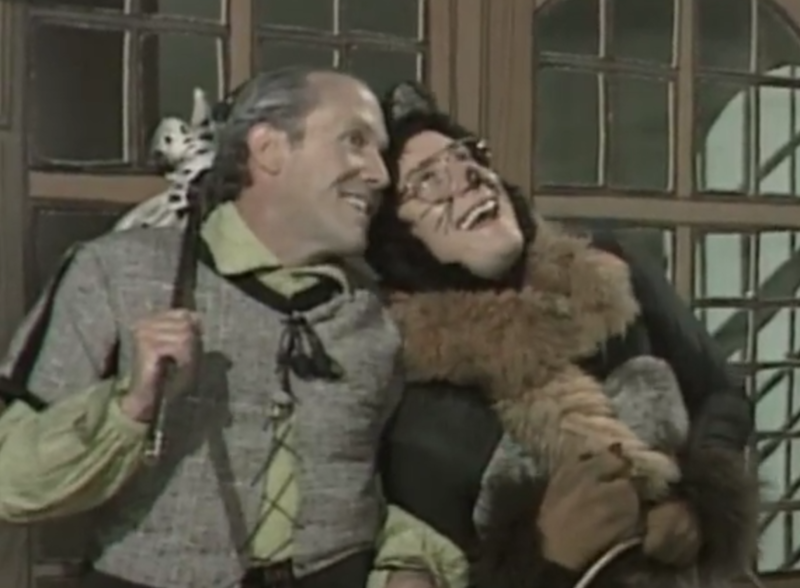 Hawkes Bay sheep and beef farmer Steve Wyn-Harris talks to Jesse about the effects that tourism has on CO2 emissions in a week where agriculture was under the spotlight by the Climate Change Commission. 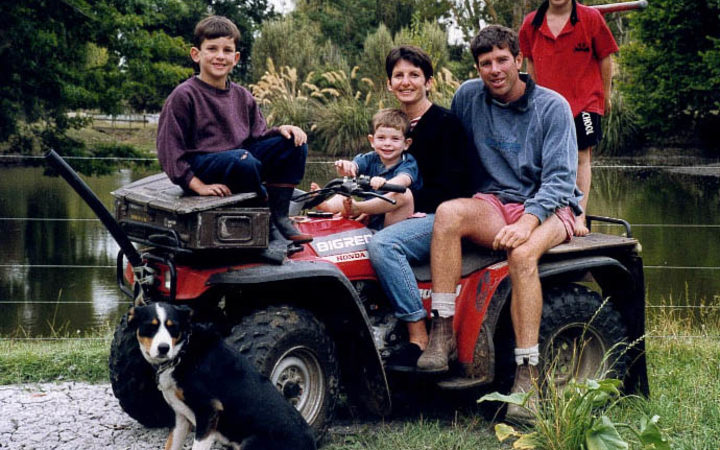 New Zealanders love to travel, and in particular, we love travelling overseas. In March 2020, that all came to an abrupt halt when the government closed the borders due to the Covid pandemic. What is the history of the NZ overseas holiday?  Today, Dr Grant Morris tchart the golden age of NZ overseas travel from the mid-1960s to 2020. 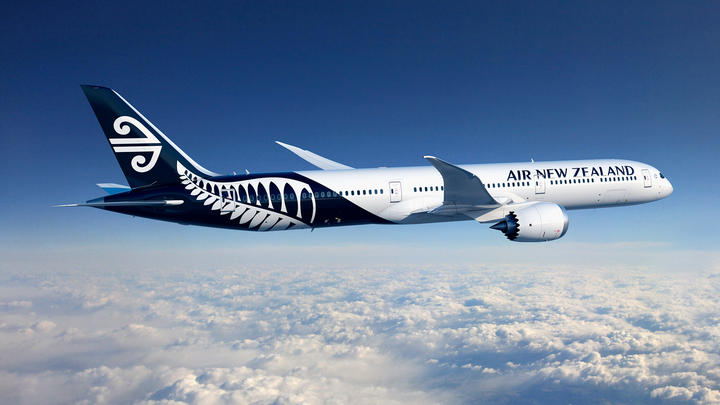