Racing for the Prada Cup came to an abrupt halt when American Magic capsized on Auckland's Hauraki Gulf yesterday.

Newsroom's Lockeroom Editor, Suzanne McFadden talks to Jesse about what's next for the New York Yacht Club campaign and how dramatic the incident is in the history of America's Cup regattas. 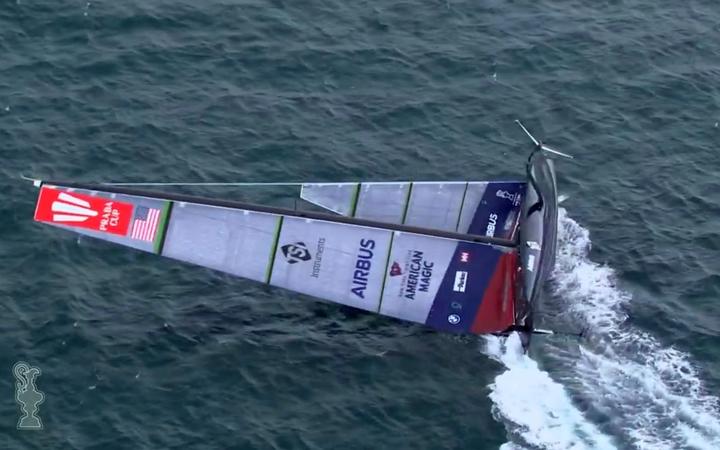 1.27 Sorting out your gut bacteria after Christmas excesses

Most of us are probably feeling the effects of all that Christmas over-eating and drinking - which has a real impact on our gut bacteria and overall health - especially all the sugary treats.

Claus Christophersen is a senior lecturer in nutrition at Edith Cowan University in Perth, and has some advice on how to get your gut back to its equilibrium.

1.34 Horse trainer Cliff Goss at top of his game at 89 years old

Cliff Goss has been training horses since the 1940's. He is now 89 and has shunned retirement, instead training 3 horses, one of which, Gold Watch is proving to be a real champion.

Cliff talks to Jesse about his long career with horses and why he still loves it. 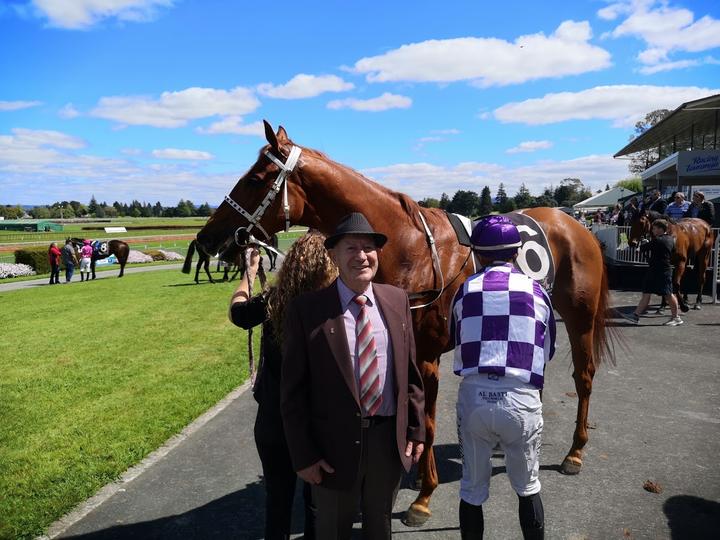 Us (TVNZ on Demand)

Pretend it's a City (Netflix

2:20  Sleep over social media for teenage well being

Researchers have found that ensuring quality sleep for young people is more effective for their mental health and well being than restricting time on social media.

Study co-author, Dr Damian Scarf talks to Jesse about the study they carried out showing that quality slumber should be prioritised over restricting time on social media to help young people's mental health. 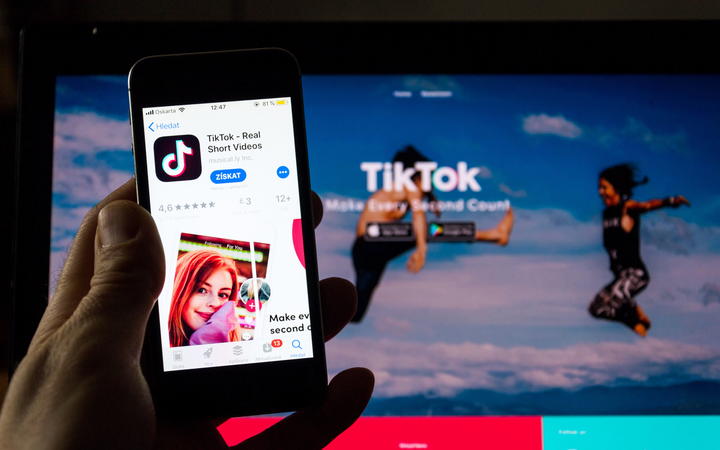 2:30 Expert on the human spine

We delve into the backbone - what is it made up of, what are the main causes of injury and how can we best keep our spines nice and strong?

David Kieser is a clinical senior lecturer and spine and orthopaedic surgeon. He joins us in our Christchurch studio. You can email any questions about the spine to jesse@rnz.co.nz 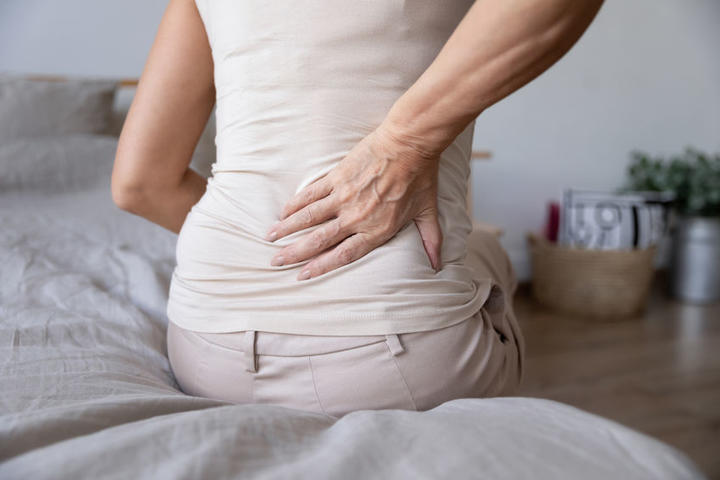 2020 may go in the record books as an epic fail for all the challenges it gave us.

Elizabeth Day prefers to think of it as the year we got a lot of opportunities to learn about what to do  when life doesn't go to plan. She's a writer and host of the podcast, How To Fail.

Her new book brings together the lessons she's learned not from success but failure. It's called Failosophy: A Handbook For When Things Go Wrong 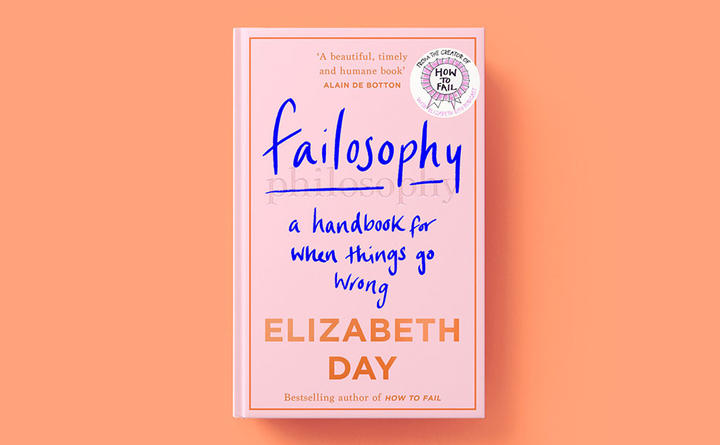 3:45 The Panel with David Cormack and Jo McCarroll