Afternoons is hosted by Emile Donovan this week

Yesterday we talked surfing and today it's climbing! 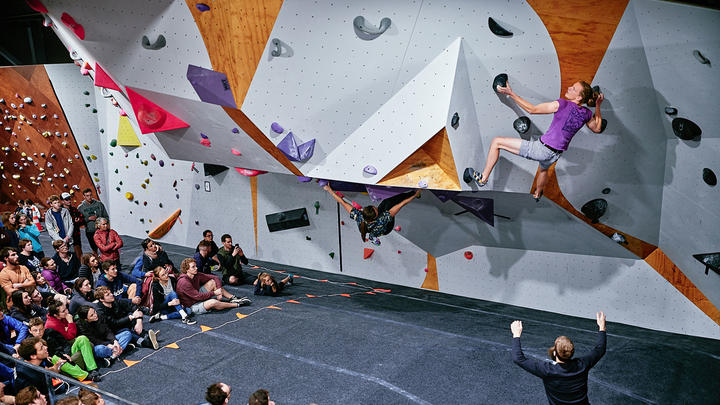 12:45 Trying to reduce the number of drownings this summer

Summer's well and truly here, the mercury is rising and more people are heading to the water to cool down.

As the festive season also kicks off Drowning Prevention Auckland is reminding people to keep an eye on their whānau, particularly if there's drinking involved with any water activity. 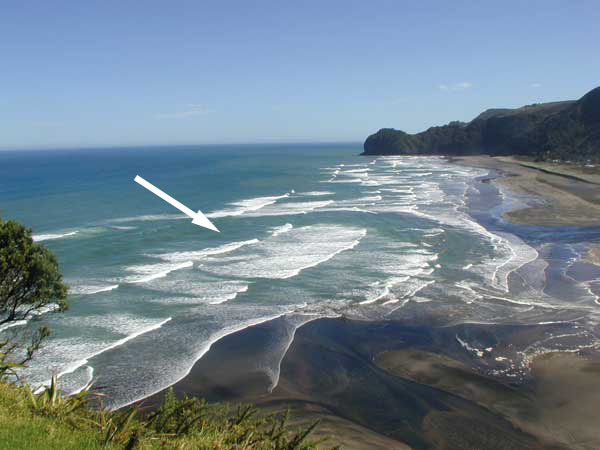 1:17 The ban on blood donations by gay men

New Zealand is making inroads to change the rules regarding blood donation by gay and bisexual men, but the bans internationally are unjust, unscientific and inconsistent with HIV prevention approaches.

Dr Peter Saxton from Auckland University's School of Population Health has outlined in Newsroom the reasons why the rules should be changed and what's happening here.

1:27 Auckland iwi finally has land for a marae

For the first time since the mid-20th century Te Kawerau ā Maki iwi has ancestral land on which is can finally build a formal marae.

The land has been acquired from a member of the Bethells family at Te Henga/ Bethells Beach. Te Kawerau ā Maki chair Te Warena Taua talks to Emile about the long road to getting back a formal marae and papakāinga.

1:35 Can stimulating the sense of smell prevent Alzheimers?

Otago University researchers are undertaking international research on how a device, similar to google-glasses, could stimulate the olfactory nervous system.

Dr Yusuf Ozgur Cakmak from Otago's Department of Anatomy talks to Emile about the link between a sense of smell and Alzheimer's as well as how the device worn by patients may help preventing the disease. 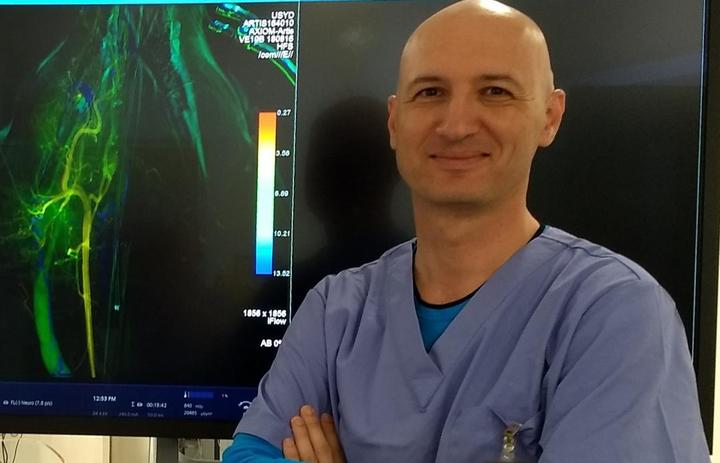 A major milestone's been struck for New Zealand researchers in Antarctica. They have managed to measure, for the first time, the thickness of the sea ice in Antarctica's Western Ross Sea.

Lead researcher, University of Canterbury Glaciologist, Wolfgang Rack, explains the significance of the break through. 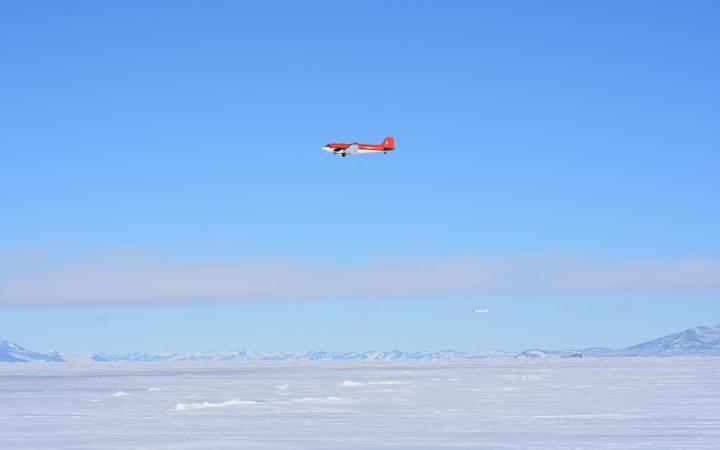 The ice thickness was measured using a Basler BT-67 (a modified DC-3) plane towing a piece of equipment called an EM Bird underneath. Photo: Supplied

Russell McMurray's compiled a list of Christmas favourites with a new twist and some new ones that you might not have heard before. Kicking off the session is a version of the Little Drummer Boy, with drummer Dave Grohl helping out!

364 days of the year, Andy Cirzan is known as one of America's biggest rock concert promoters.  But at this time of the year, he becomes the Kris Kringle of bizarre and strange Christmas music.

He has one of the world's biggest collections of holiday tunes you won't hear on repeat at the mall and he shares some of his favorites with us. 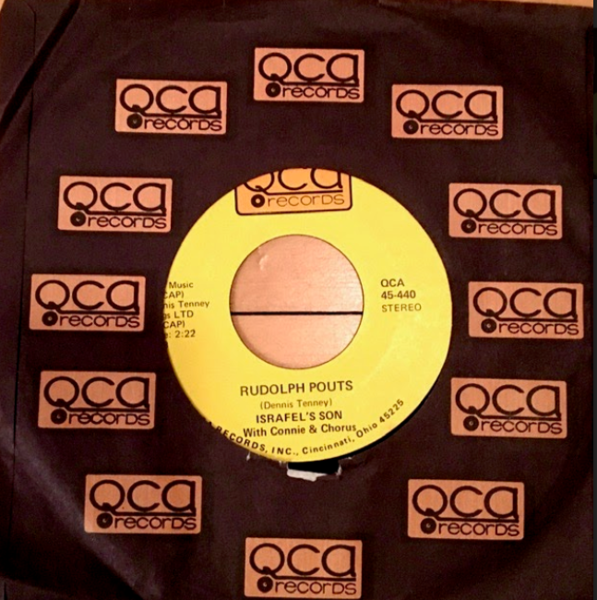 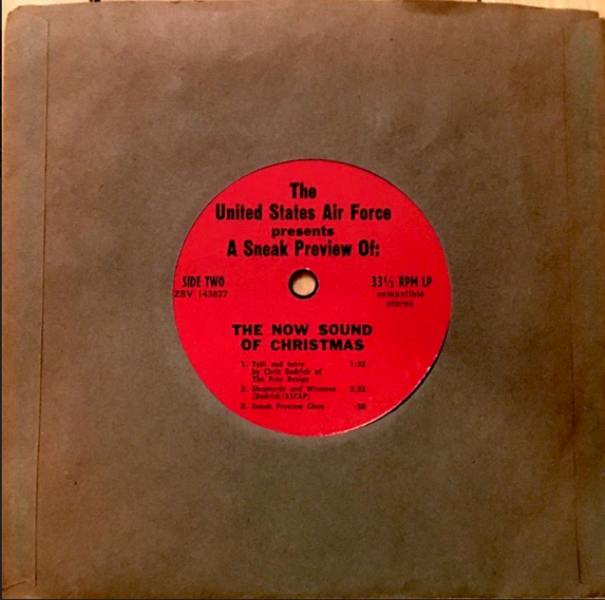 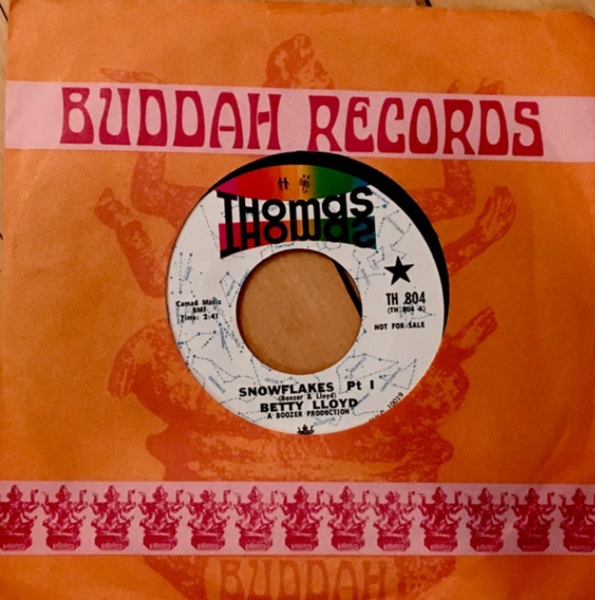 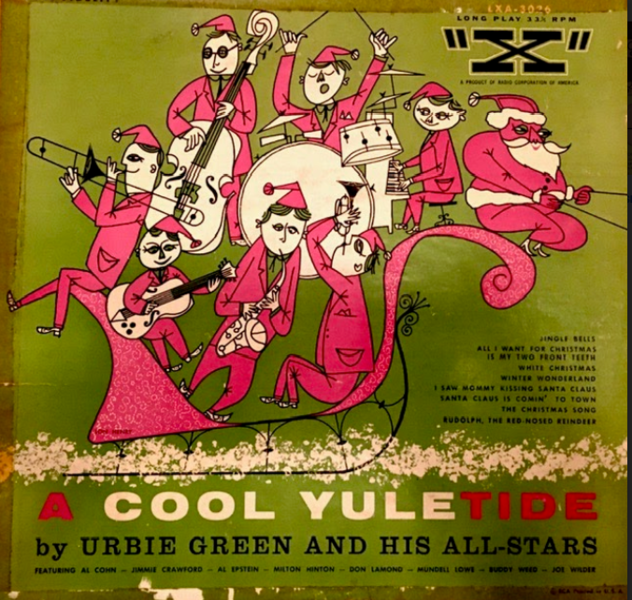 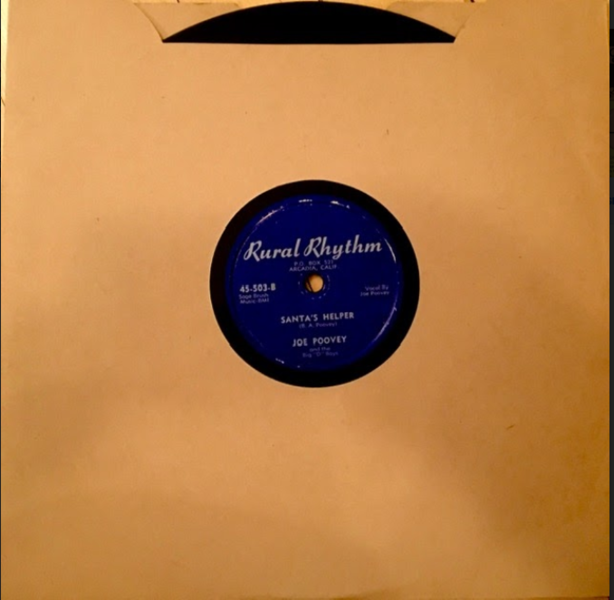 3:45 The Panel with Heather Roy and Allan Blackman