Good news! There's a limited number of critter t-shirts available for last minute Christmas shopping. These will be dispatched as soon as the order goes through, and is generally still overnight delivery around NZ. 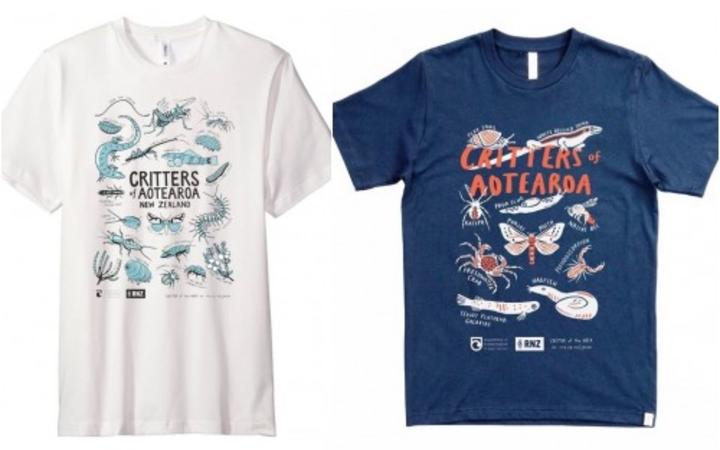 The Government has agreed to buy the disputed land at Ihumātao from Fletcher Building for 30 million dollars.

The deal brings to an end a long standing occupation at the site, where Māori from across Auckland were protesting a housing development by the private company.

Political editor Jane Patterson joins Jesse to talk about the details of the settlement and its significance. 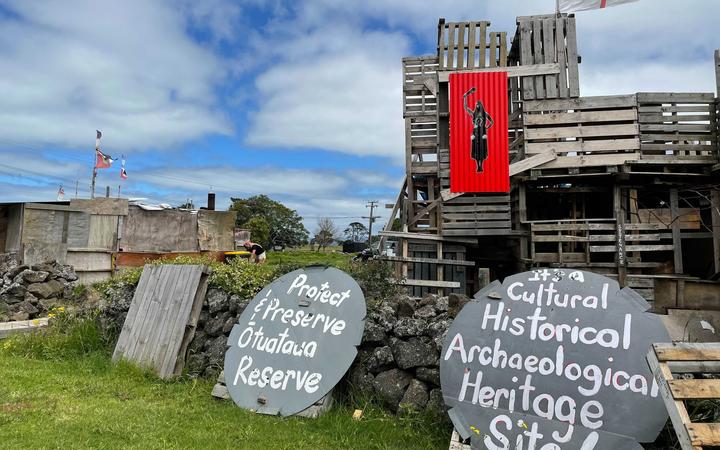 The Goverment has pre-purchased enough COVID vaccines to cover us and our Pacific neighbours, and they will be free to all New Zealanders.

The government now has three different types of vaccine available to it in case some are found to be unsuccessful, and frontline border workers are expect to be the first to get the jab.

Jesse speaks to microbiologist Dr Siouxsie Wiles about the vaccines and how they work. 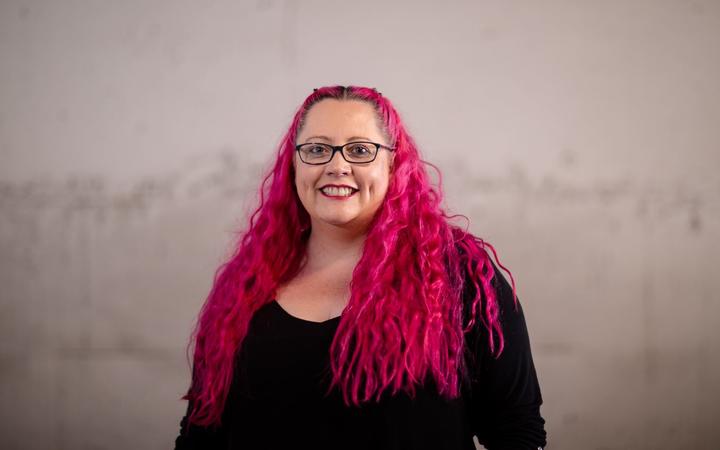 After establishing a career in the music industry Toko Manuel was inspired to share his knowledge with young people in his community.

So he established a programme called Passion to Profession, which is teaching creative young people in South Auckland a range of skills to set them up on a path to a career in the music industry.

Toko Manuel is also the managing director and co-founder of the radio station RepFM. 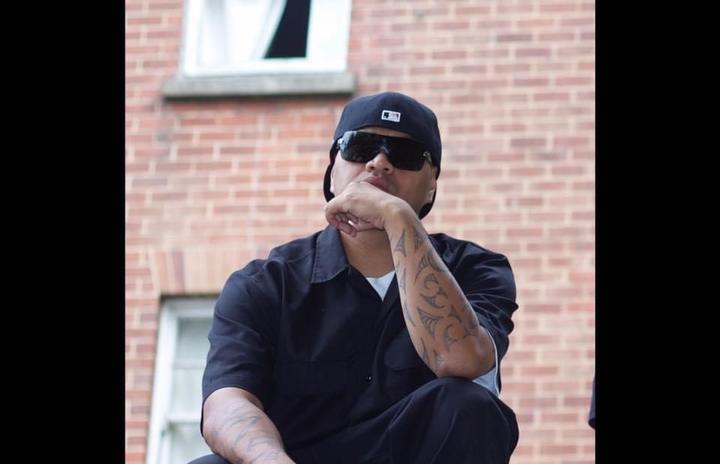 1:45 Great album: Welcome the Pleasuredome by Frankie Goes to Hollywood

David Ross was jailed in 2013 for 10 years after the multi-million dollar ponzi scheme he was running collapsed, owing investors about $115 million.

New Zealand Herald Wellington business editor Hamish Rutherford has long followed the case and talks us through it. 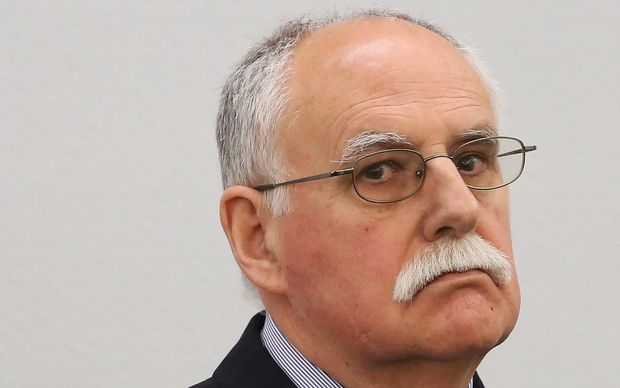 Personal investment expert Mary Holm argues that you don't have to jump on house buying bandwagon! 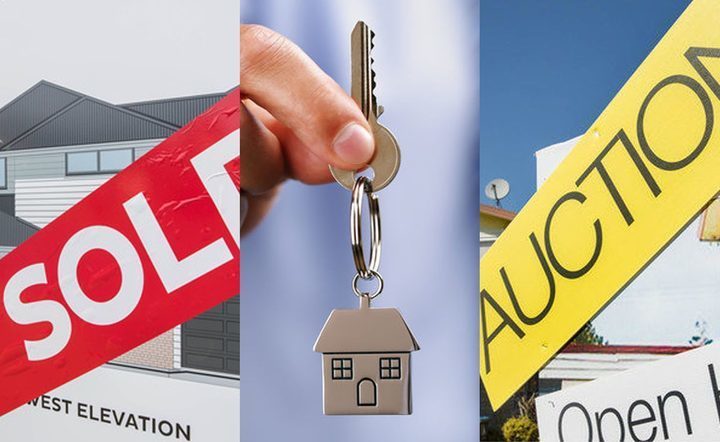 Next year TV show Popstars makes a comeback on New Zealand screens. But what about the band that started it all...True Bliss. We find out what it was like to be on the reality TV show with singer Megan Alatini

3:45 The Panel with Lynda Hallinan and Pattrick Smellie