1:17 One year on from petitioning for schools to provide sanitary products

In August last year, Dignity co-founder, Jacinta Gulasekharam, delivered a petition to parliament calling for the ministry of education to provide free period products in schools.

In June this year the government announced it would go ahead with a scheme to allow schools to access the free products.

Jacinta speaks to Jesse about her campaign and the work she's doing to battle period poverty elsewhere. 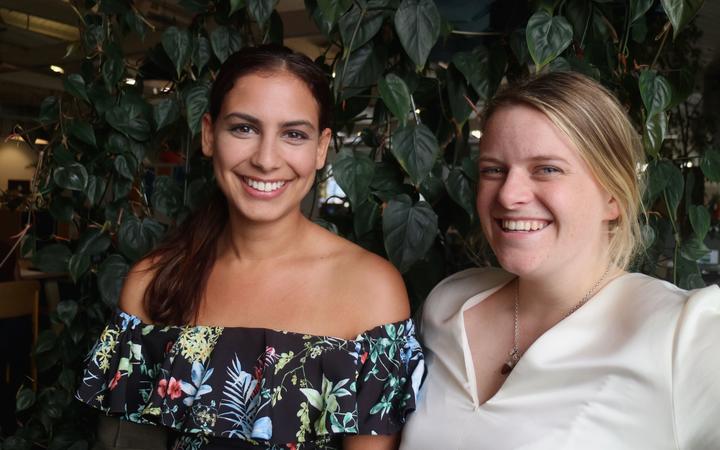 Auckland University researchers are calling for tinnitus sufferers to come forward to take part in a trial using chatbot therapy.

Dr Fabrice Bardy from The university's school of psychology talks to Jesse about the Tinnibot and how they hope it will help the many people who suffer from the hearing problem.

You can find more information about taking part in the study here. 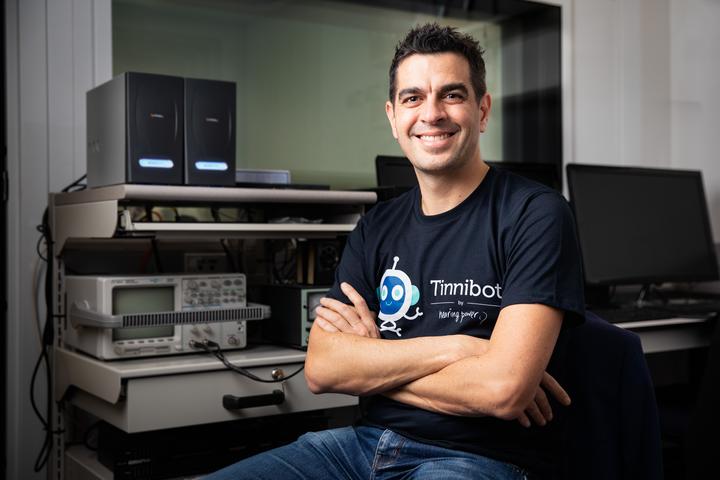 For thirty years Dorothy and John Wakeling have been working tirelessly to transform a former quarry site into a beautifully planted landscape as well as adding a sculpture park for the public to enjoy.

Dorothy talks to Jesse about their latest project planting 3000 more trees and shrubs originating from China, Korea, Indian and Japan.

You can see more of their work here. 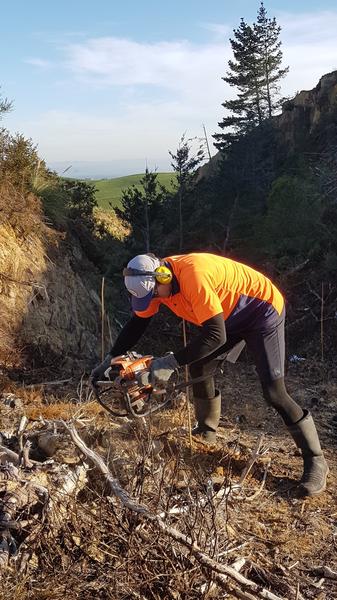 Getting ready for more planting 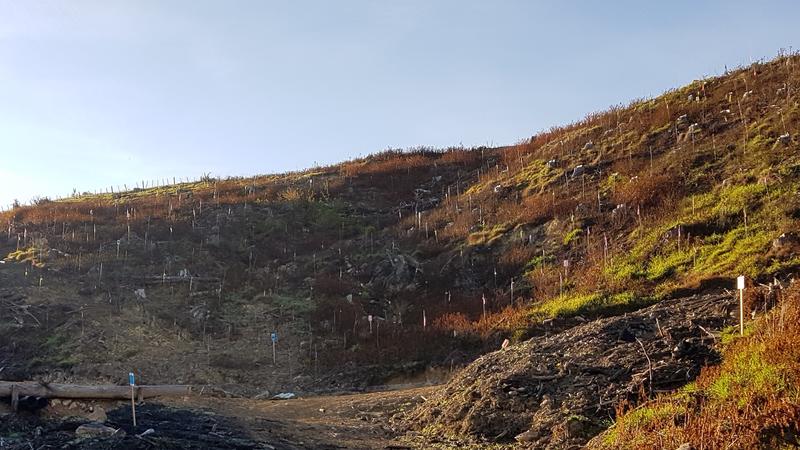 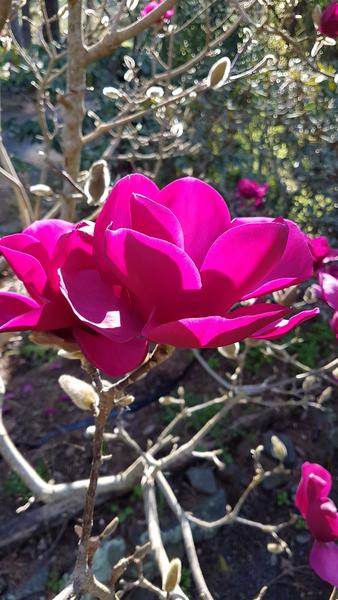 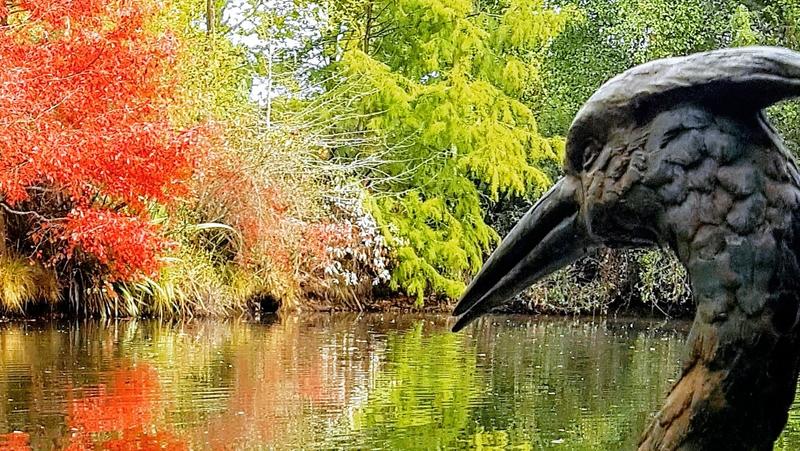 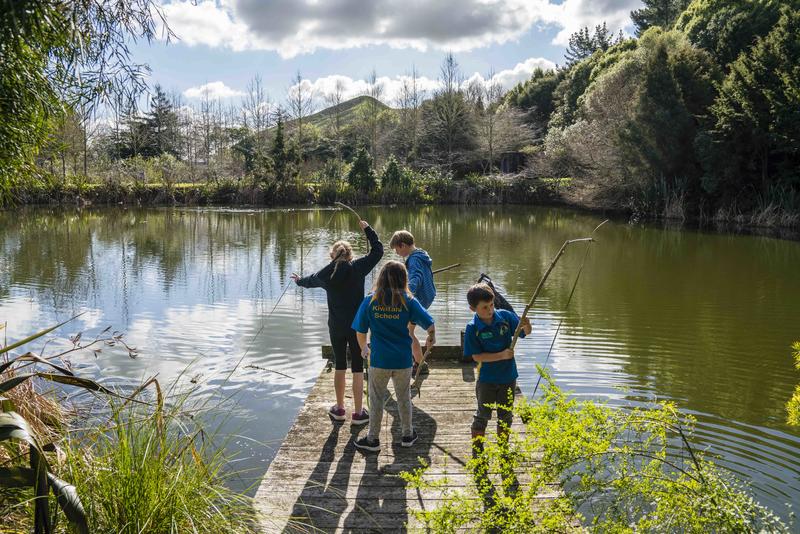 Creative play in the park

We play the best duets as chosen by our listeners - from songs of love to songs of loathing. 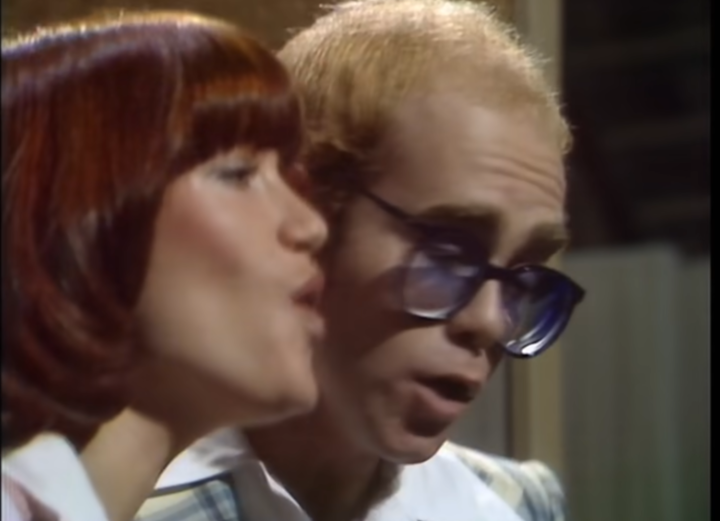 Having Covid 19 is not like turning a light switch on and off. For thousands of people around the world, symptoms don't just start and then stop. They can last for weeks even months. They call themselves Long Haulers. Diana Berrent lives in New York and tested positive for Covid in mid March and she's still having gastrointestinal issues .  She did a video diary about her illness for the New York Post and  started an online support group for patients to share information and encourage those who can to donate anti-body rich plasma to treat others with the disease. It's   called Survivor Corps.  Diana Berrent talks to Jesse about being part of the "long haulers" group. 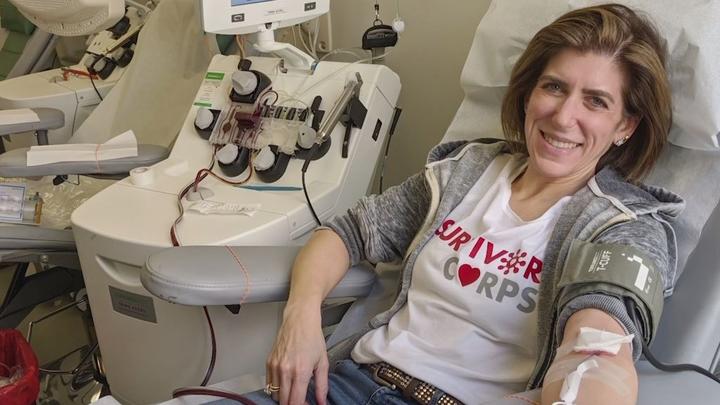 Shakti Mats are super popular - most of us knows someone who's got one. But is lying on these - frankly uncomfortable - spiky mats good for us.

3:45 The Panel with Nicky Pellegrino and Nick Leggett

Don't go Breaking my Heart - Elton and Kiki
Let's call the whole thing off - Ella Fitzgerald and Louis Armstrong
Nobody gets what they want anymore  - Marlon Williams and Aldous Harding
Don't Give up - Peter Gabriel and Kate Bush
You're the Reason Our Kids Are Ugly - Loretta Lynn & Conway Twitty
I Don't know much - Linda Ronstadt and Aaron Neville
Please read the letter - Robert Plant, Alison Krauss
This mess we're in' - PJ Harvey &Thom Yorke
Nick Cave & The Bad Seeds ft. Kylie Minogue - Where The Wild Roses Grow
Loving Arms by Kris Kristofferson and Rita Coolidge
Up where we belong - Joe Cocker & Jennifer Warnes
True Love  - Grace Kelly and Bing Crosby
You Don't Bring Me Flowers Anymore - Neil diamond and Barbra Streisand
I know him so well from Chess - Elaine Page and Barbara Dickson