Auckland based band Fred came together after five of the twenty two flatmates discovered a common interest in music. They've just released their second single Rollercoaster and are playing a gig at The Sawmill Cafe in Leigh on Saturday night. Jesse Sheehan from the band talks to Jesse Mulligan about doing life with a crowd and sharing music. 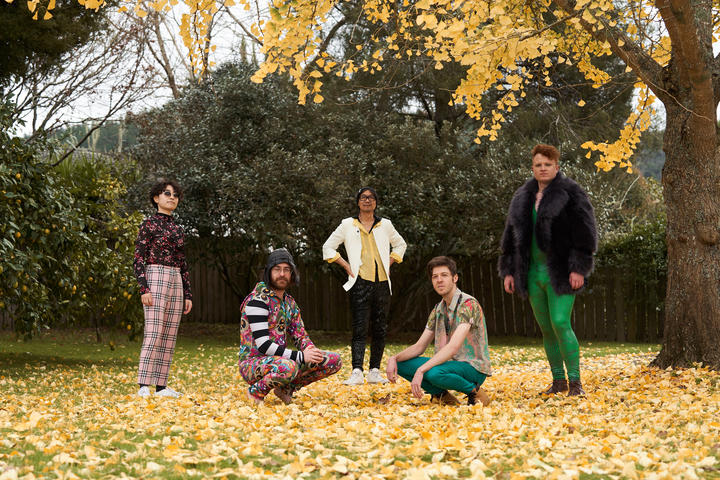 In Melbourne, residents are embarking on a strict six-week lockdown that includes a nightly curfew.

That comes as Victoria's Premier declared a State Of Disaster during the weekend.

Jesse is joined by Ross Stevenson, host of the 3AW Breakfast Program in Melbourne. 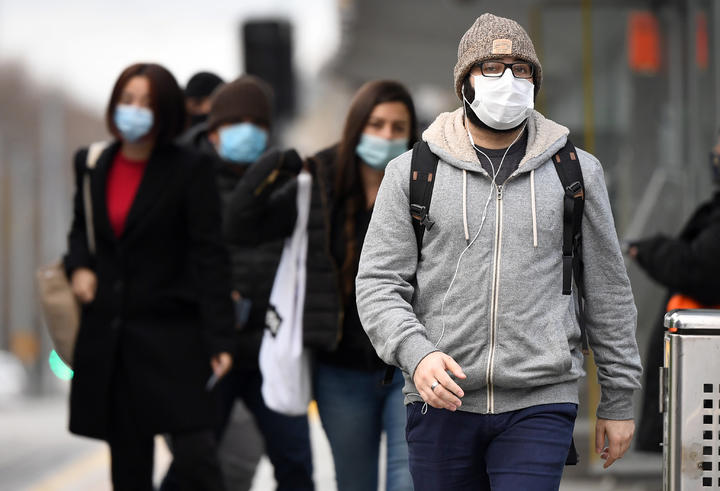 1.27 Call for tax on inherited wealth in New Zealand

A New Zealand tax expert is calling for a tax on inherited wealth.

He joins Jesse to explain why now is the time to have the conversation. 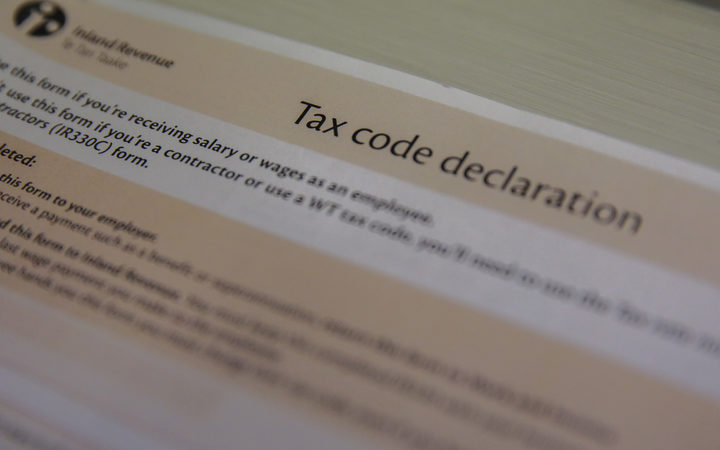 To celebrate the 40th anniversary - True Colours has been digitally remastered and re-released. 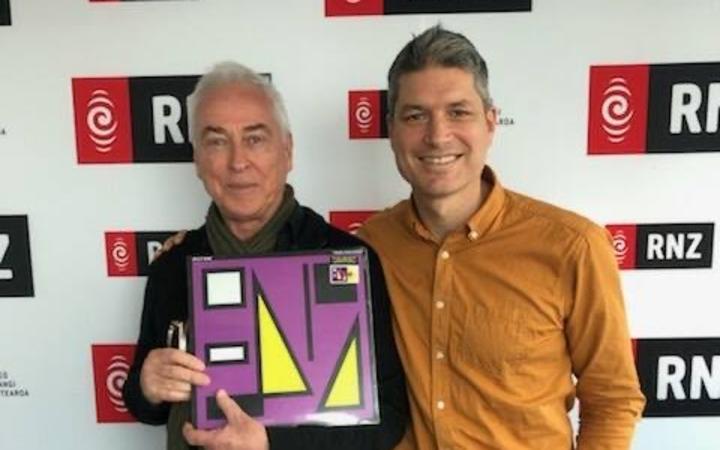 In part two of Black Sheep's series on Edward Gibbon Wakefield we see theories of "systematic" and "humanitarian" colonisation run into bitter realities. The result is conflict, death and disaster. For Wakefield and for Māori. 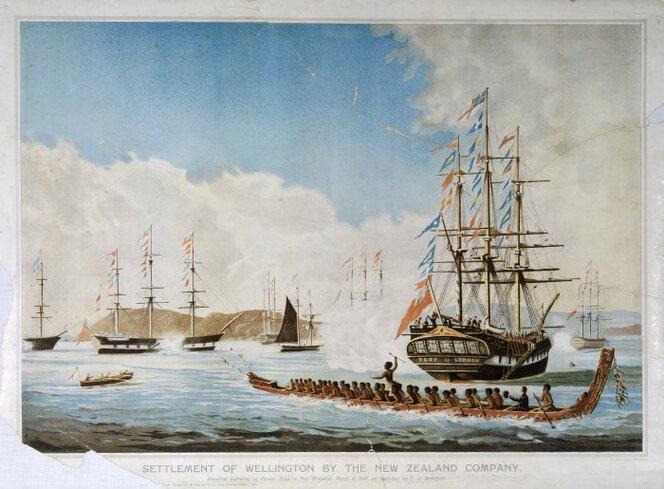 Outgoing MP, Claire Curran had a crack at the media, last week, for the way MPs are reported on, telling them they need to turn the mirror on themselves.  Throughout Lockdown front and centre of that reporting was - and still is - Newshub's political editor, Tova O'Brien. In our expert feature today, Tova explains how the top job in political journalism works. 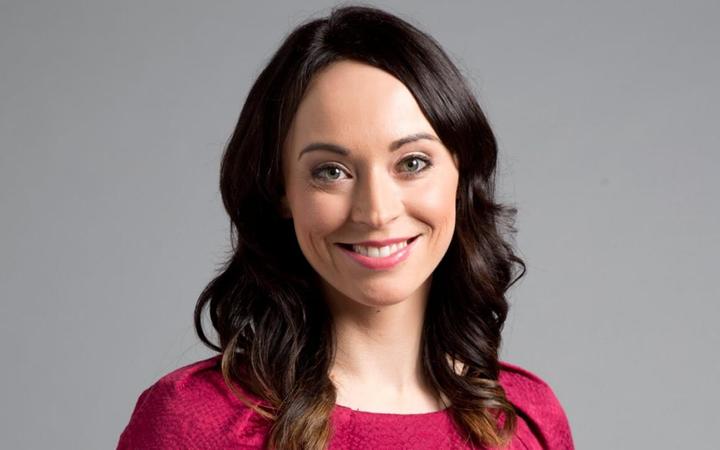 3:10 Oliver Broudy - The Sensitives who are allergic to synthethic chemicals

A whiff of perfume can send them to bed for days. Laundry detergent sometimes brings on painful rashes. This is the world of The Sensitives, millions of people around the world who suffer from the more than 85-thousand synthetic chemicals we come into contact with in our daily lives.

Journalist Oliver Broudy takes us inside the world of people who seem to be allergic to the modern world. 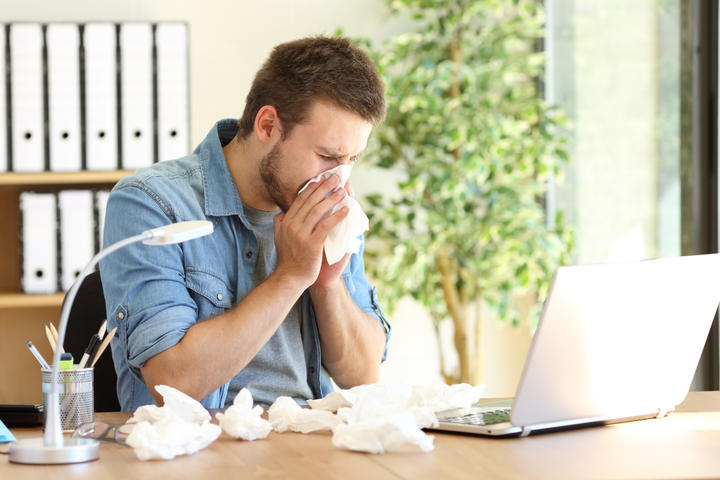 In 'Voices' today; Kadambari Gladding meets the group of young activists about how they organised their first big rally - the second Black Lives Matter march in Auckland, with the help of some very experienced mentors.

3:45 The Panel with Mai Chen and Allan Blackman

I hope I never