Afternoons with Jesse Mulligan for Monday 25 May 2020

Meanwhile MediaWorks has announced it's cutting 130 jobs as it deals with the economic fallout from the Covid-19 pandemic.

We speak to media commentator, and former editor in chief of the NZ Herald, Tim Murphy about the tough times facing the media right now and what today's development means. 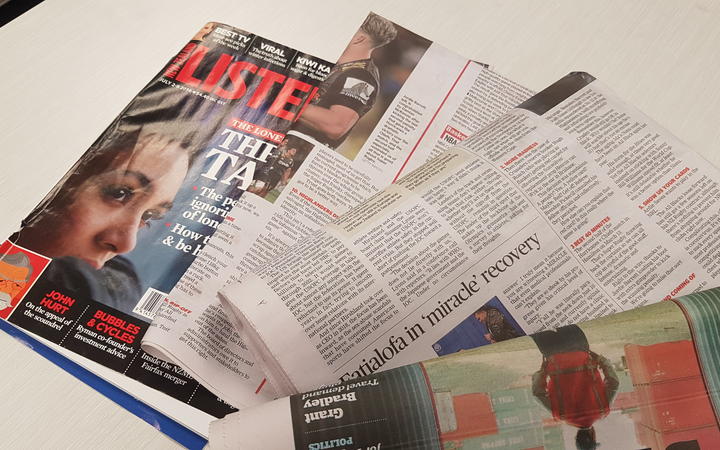 'O le aiga Samoa' is the first edition of a new comic series that has been launched today, to coincide with the start of Samoan language week.

The comic was created for Nafanua Communication & Culture, a Samoan language programme for adults.

We speak to Samoan artist Michel Mulipola who illustrated the comic. 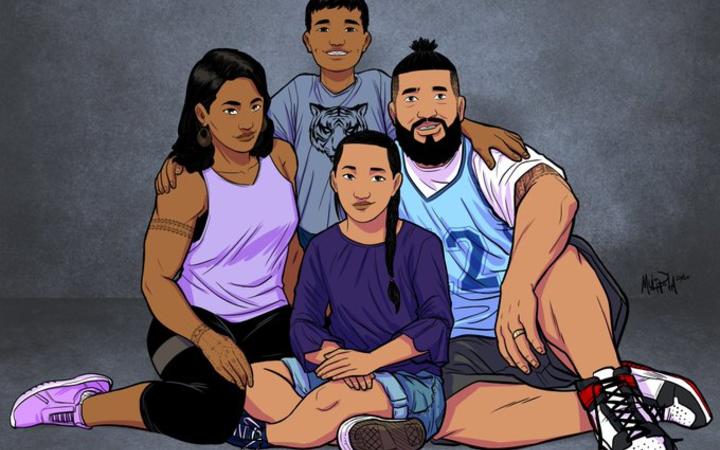 Nanette gave Australian stand up comedian Hannah Gadsby stardom and star power. Douglas lets her use it.  It's her second Netflix comedy special.   She takes aim at the patriarchy, anti-vaxxers and all those who would selfishly define others. We talk to Hannah Gadsby about comedy where purpose is as important as punchlines and a dog named Douglas. 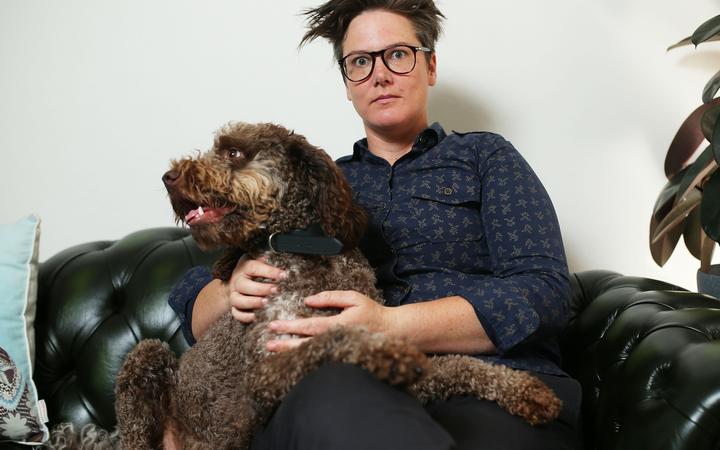 2:05 The 14 year old winner of our design a lockdown t-shirt competition

As you may know, we've been running a competition for people to design a t-shirt to remember lockdown - and this strange time in our lives.

We announced the winners last week - you can see them below and order one of the t-shirts here.

Unbenownst to us, 2 of the winning designers were school students!

And the flowers coming out of a face mask was by 14 year old Emma Flanagan of Marlborough Girls college, who speaks to Jesse about her design. 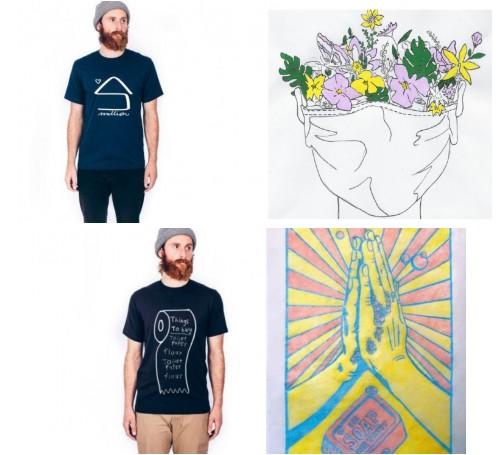 Her speech also won her the Baha'i Community Award for Insight.

It was praised by one of the judges for how it addresses the gap between "our naive self-image as a unified society and the true unity we should be striving for". 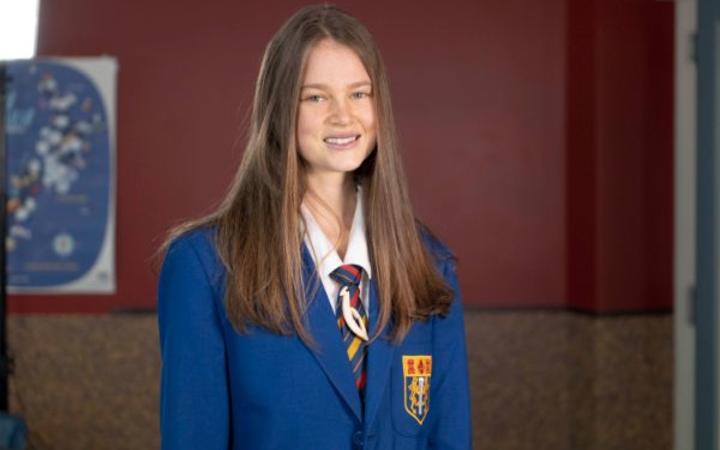 2:30 Expert Feature: Martin Gledhill- Getting your head around 5G

Director of EMF Services Martin Gledhill, has been measuring electromagnetic fields (EMF)  for 30 years. He advises central and local governments and the industry on EMF) and radiofrequency (RF) fields.

The 5G network is part of an electromagnetic field. It can be a hard one to understand how it’s become embroiled in conspiracy theories, but Martin Gledhill joins Jesse to try and get to the bottom of it and answer your questions. 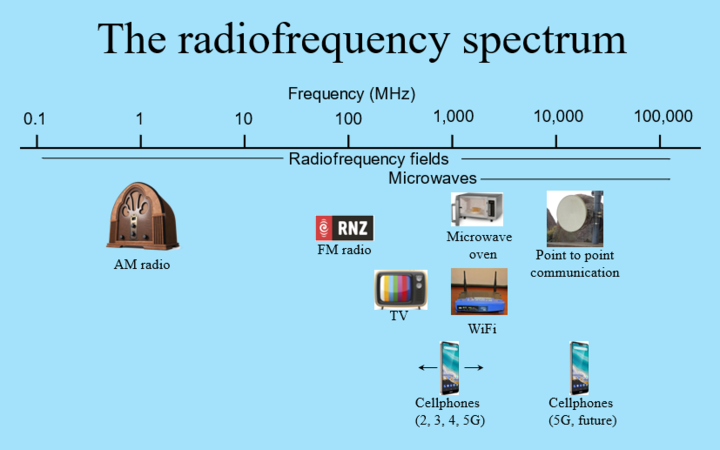 3:10 Walter Luzzolino on the best TV shows from around the world

Right now we can't travel the world on holiday, but we can see what the rest of the world is watching on TV.

Walter Presents is a popular streaming service that curates the best TV shows from around the world. It;'s part of the UK's channel 4 and some of its content is available via TVNZ on demand

We'll talk to host Walter Luzzolino about thrillers from the Czech Republic,  French cops show and how the Dutch do drama. 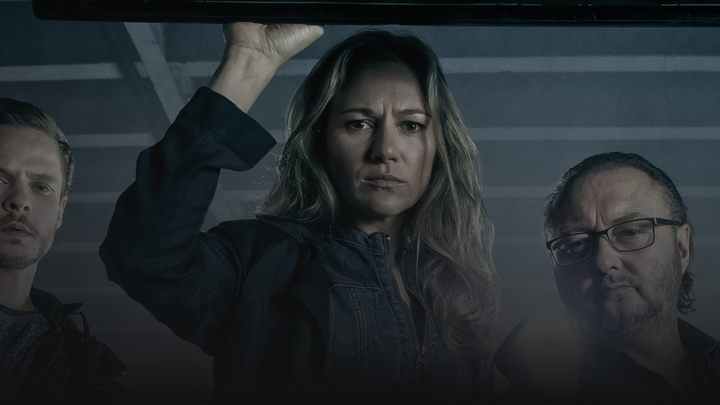 3:45 The Panel with Eli Matthewson and Livia Esterhazy