An update from the Government on Covid 19 - speakers today are Dr Caroline McElnay, Director of Public Health and Finance Minister Grant Robertson. 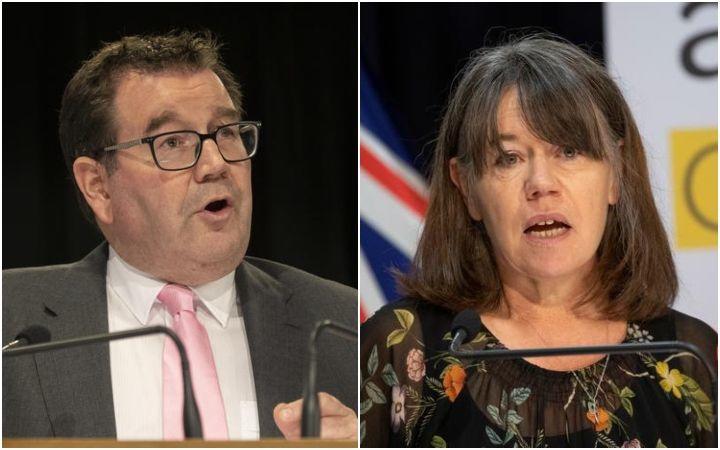 An Italian backpacker has struck a deal with the owner of Globe House Hostel in Dunedin, and he’s now paying his way through the lockdown with painting.

We speak to Enrico Cornuda. 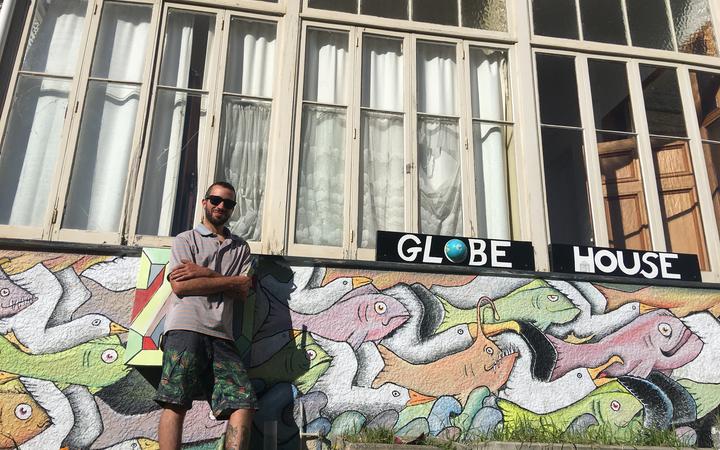 We speak to director and producer Jude Dobson has two new documentaries that will screen for the first time on Anzac Day this Saturday.

The Liberation of Le Quesnoy will play on Maori TV at 5:30pm, and New Zealand’s Air Force – Then & Now will play on Prime at 7.30pm. 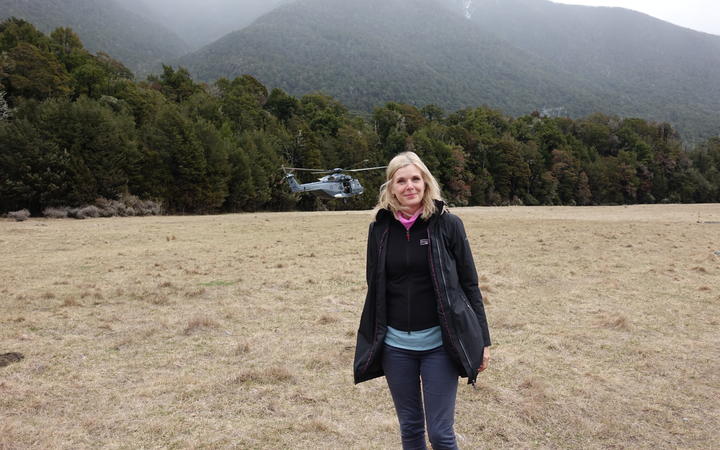 Friend of the show Dianne Swann has some exciting news to share today. She's recording her first solo album and shares the inspiration for her latest project and today releases the first track Show Your Heart.

If you feel like you've watched almost everything on the usual platforms - you're not alone. Ali has been trying out some new streaming platforms to find something new for the long weekend. Today she reviews
The Way Back and Miss Fisher and the Crypt of Tears.

Natalia Sheppard is better known by her stage names MC Tali or simply Tali and is recognised as one of New Zealand's premiere Drum & Bass artists.

She's been on the music scene here in New Zealand since 1996 and is best known for her 2004 hit ‘Lyric On My Lip’ which reached #39 on the UK Singles Chart.

In November 2019 won the Vodafone NZ Music Award for Best Electronica artist for her 2018 album ‘Love & Migration' and to date has released seven studio albums.

This NZ Live session took place on 22 March 2019 one week after the Christchurch Mosque attacks. 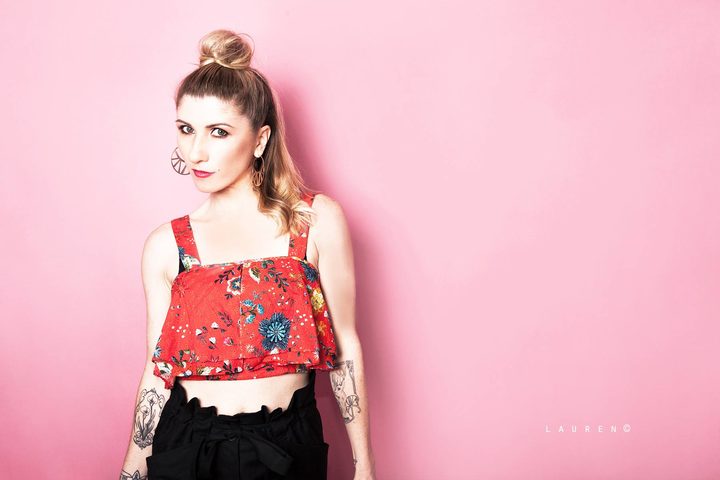 Have you ever wondered what's the best way to cook over a fire? Annabel Langbein has some hot tips and a recipe to share today. Her stunning Mediterranean Beef Salad is served at room temperature, which is handy if you don't want to be rushing around at the last minute! Annabel also talks about different cuts of steak - there's a range to suit every budget. More great recipes from Annabel can be found on her website A Free Range Life. 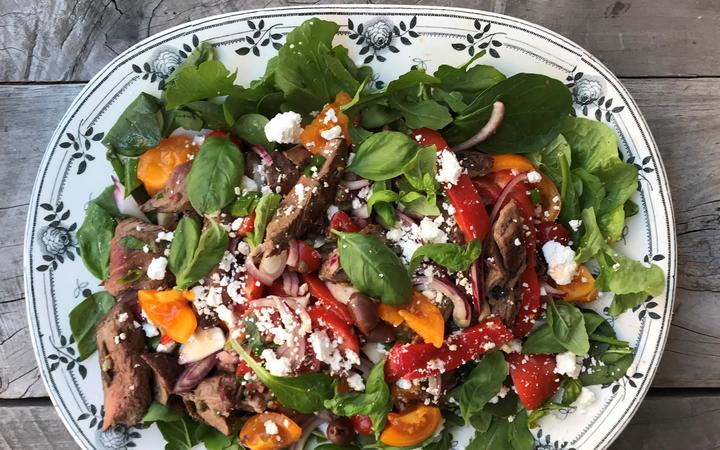 Potting mix and seed-raising mix are biggies, and fertilisers.

The big things to keep in mind now is that it's now a month colder (and slower) for growing stuff that we would traditionally have planted four weeks ago.

We speak to Lynda Hallinan. 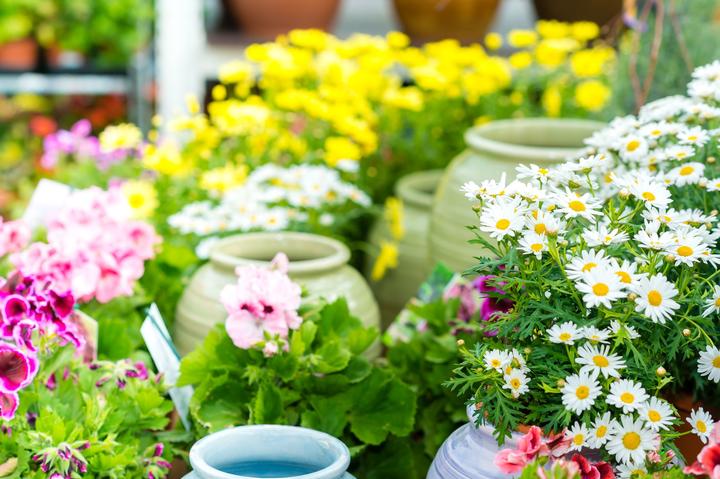 3:35 Critter of the Week Mason Wasp

This week Doc's Nicola Toki decided to take a closer look at a a critter that people may be able to see around their houses – the mason wasp. Their nests are commonly found in places like keyholes, between curtain creases and even coats. When opened, the nests are filled with paralysed spiders. These poor spiders are captured by the females, stung, sealed into cells and eventually get eaten alive by newly hatched wasp grubs – all while unable to move! There is a bit of irony to this story though, while they are eating the spider or soon after, another wasp species could be causing that mason wasps demise! 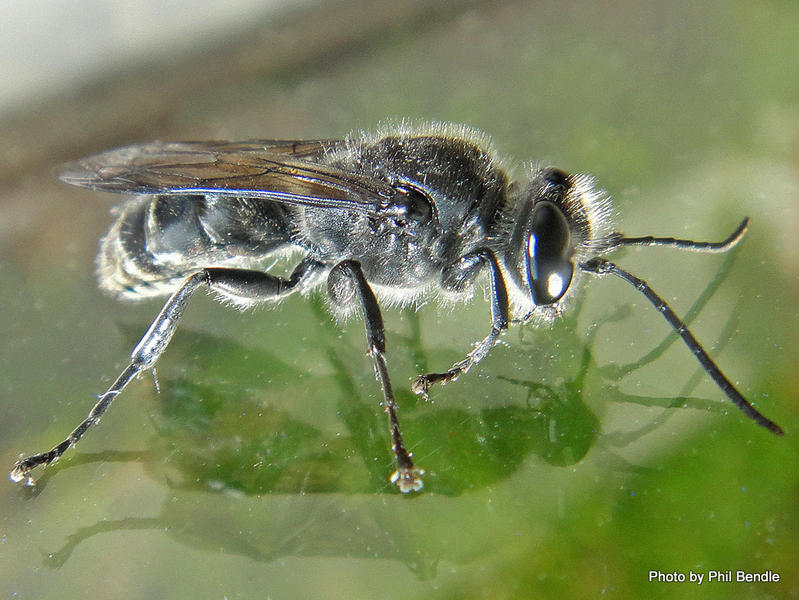 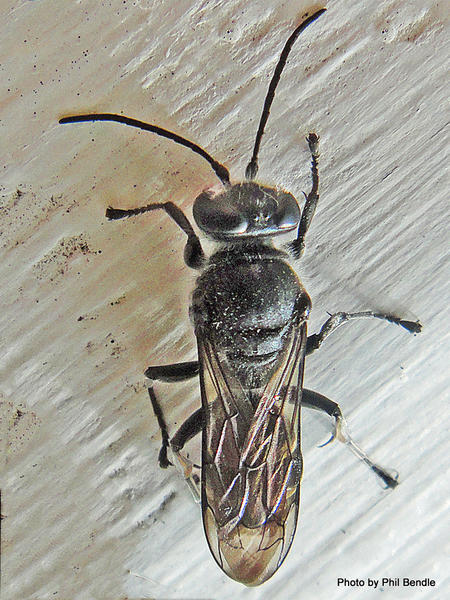 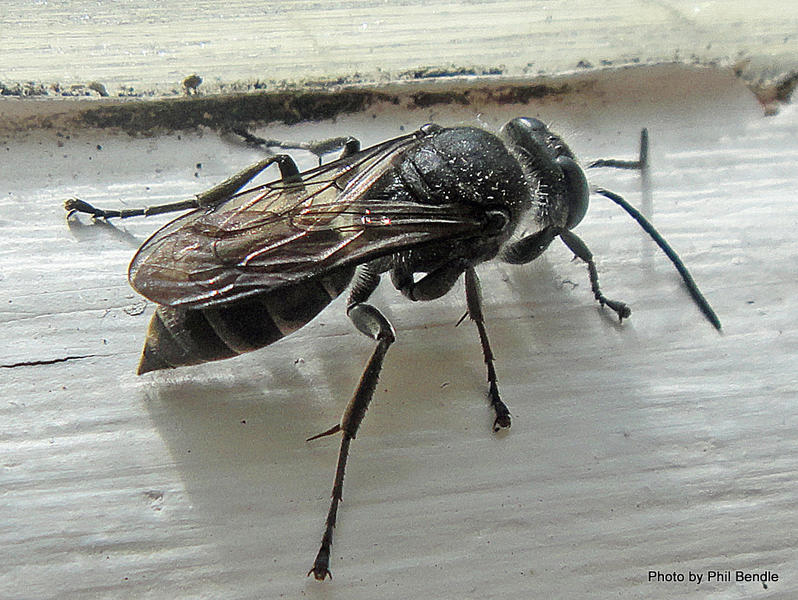 3:45 The Panel with Leonie Freeman and Russell Brown