They say as beekeepers cut prices and see their returns fall, supermarkets are still selling their honey at the same price. 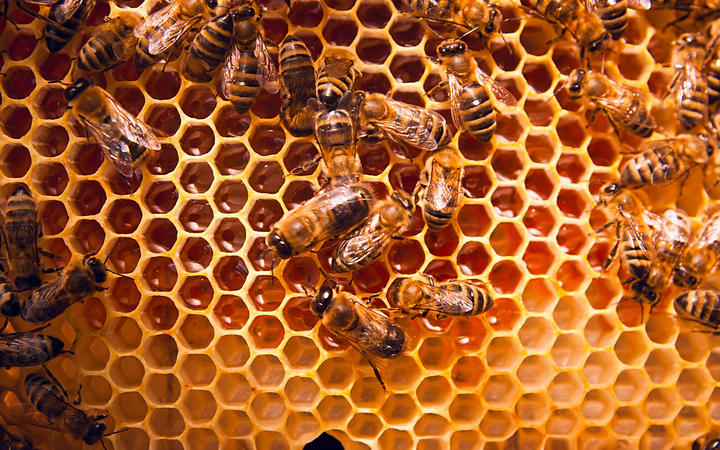 Yesterday our TV critic Phil Wallington expressed surprise that there was now such a thing as an "Intimacy Coordinator" on film sets.

Tandi Wright got in touch to explain what the work is and why she thinks it is important. Tandi is a New Zealand Actress and works as an intimacy co-ordinator in New Zealand and Australia for international company Intimacy on Set. 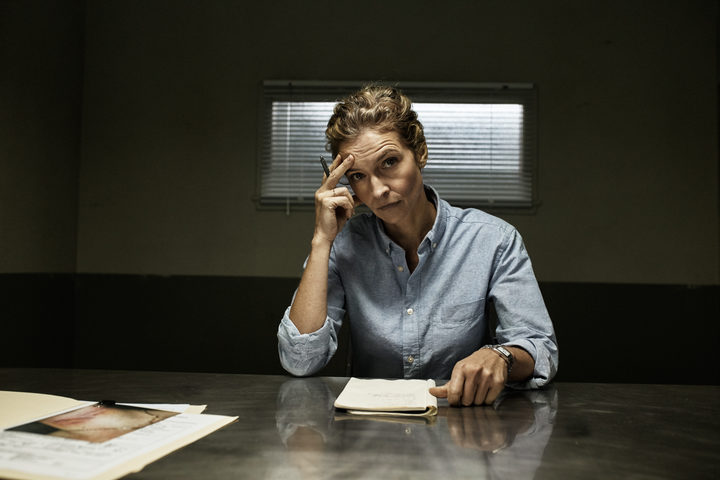 The United Nations is warning the most devastating plague of locusts in recent history could be on its way in the next few weeks, as the bugs continue to swarm Somalia, and East Africa.

Somalia has declared the locust outbreak a national emergency, and swarms in Uganda and Tanzania, are causing fears for the food supply there as crops are being decimated.

Professor Steven Trewick knows all about locusts, and talks to Jesse about how and why they are so destructive. 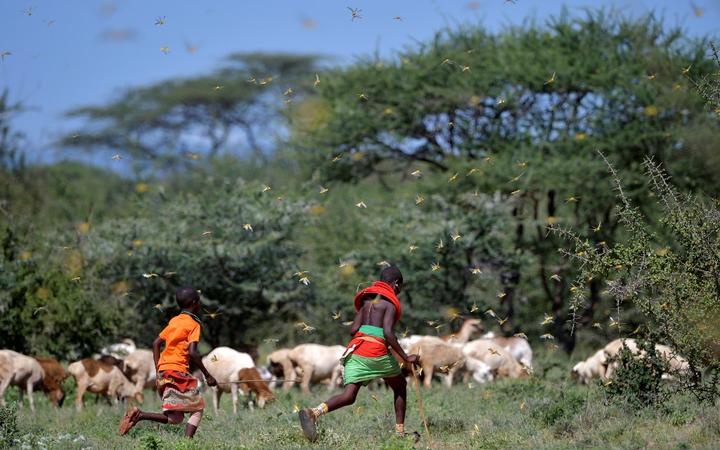 Lyttleton singer songwriter Delaney Davidson has a gig with difference this month. Self-described as part man part wheel, a wandering minstrel with a suitcase in one hand and a guitar in the other. He joins us today from our Christchurch studio to tell us about his appearances during The Hamilton Gardens Art Festival  which runs from the 19th February to the 1st March. Delaney will play a number for First Song. 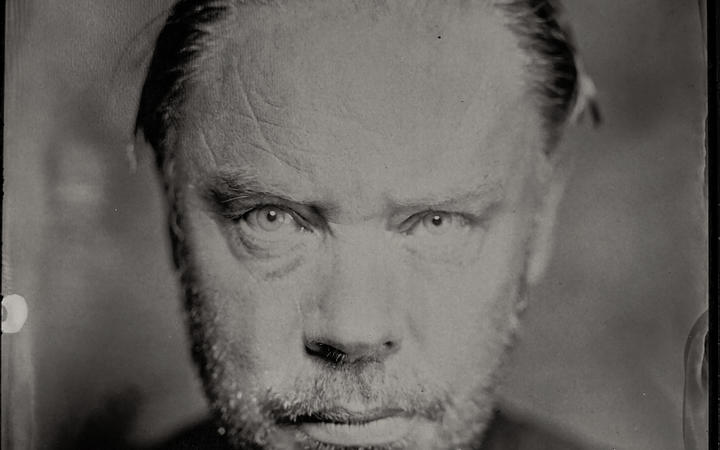 2:10 Government looking at freeing up an extra frequency for RNZ Concert

Colin Peacock, presenter of Mediawatch on RNZ joins the programme now for his take on the government's announcement that it is looking at freeing up an additional FM frequency meaning RNZ Concert will be able to remain on the FM network.

2:20 Catherine Robertson on language and stereotypes

Today is the International Day of Women and Girls in Science - which calls on everyone to "smash stereotypes, defy gender biases and defeat discrimination that hold women and girls back from succeeding in science and technology". Catherine Robertson takes a look at language that dissects stereotypes.

2:20 New tunes that take from the old

Alice Murray from RNZ's Music 101 team will be talking about songs that rely heavily on the sampling of an older tune and the Spotify recommendations that have sent her back in time to learn about these familiar-sounding but brand new-to-her funk and soul tunes. 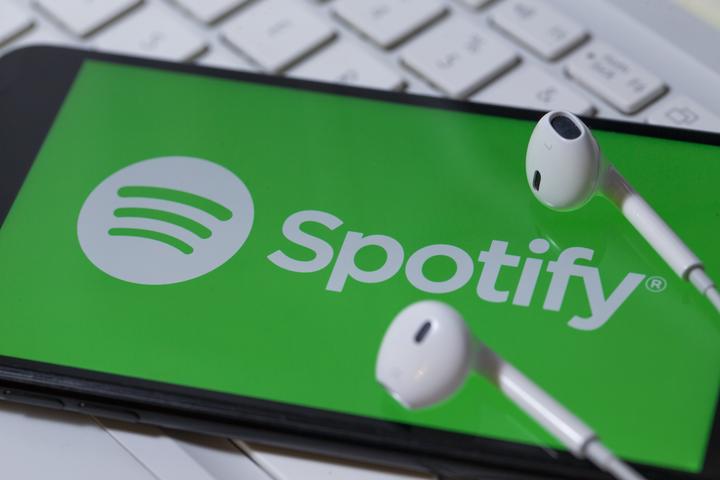 Spotify has released its most streamed music of 2019. Photo: AFP

3:10 Bariatric Surgeon Andrew Jenkinson tells us why we eat too much

Low-calorie diets can do more harm that good to many people trying to loose weight says a doctor who has seen more than his share of patients who have failed on traditional diets. Dr Andrew Jenkinson, is a bariatric surgeon  in London who treats the obese. He explains why we need to stop obsessing about calories and food fads in his book, Why We Eat Too Much: The New Science of Appetite. 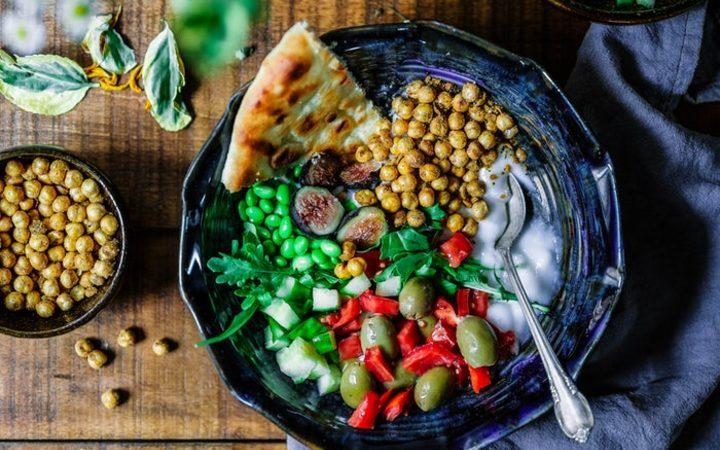 4:05 The Panel with Caroline Daley and Thomas Pryor