A passionate kiwi and a master of Flamenco, Paul Bosauder is about to head off around the country on a two month touring gig. His first show is at Q Theatre in Auckland this week and he'll be accompanied by multi award-winning flamenco dancer Triana, percussionist Lito Manez and singer Thais Hernandez. Today he's in our Auckland studio to play a LIVE number for First Song. 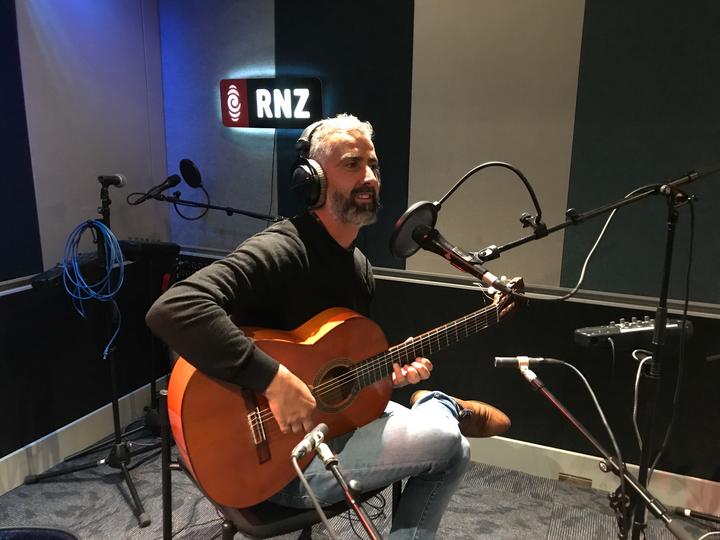 There have been a few changes in Nelson - that mean some high school age boys in the region can now play netball.

Nelson Netball recently made those changes, and Nayland College has introduced a new mixed-grade competition for boys to play in.

David Pala'amo is the president of the New Zealand men's and mixed netball association. 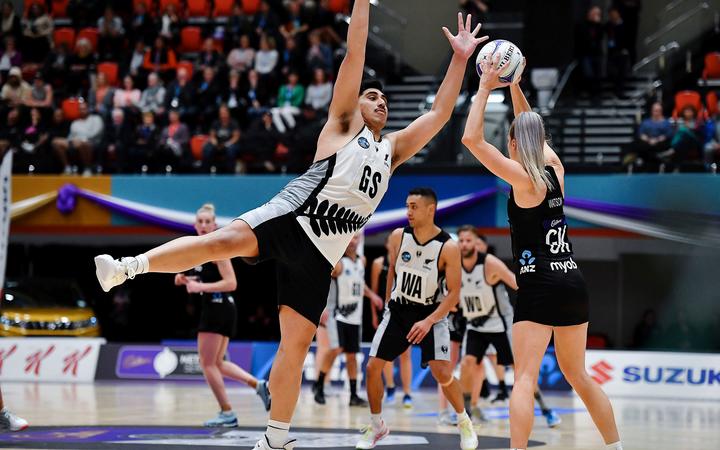 Two PhD students at Massey University Albany have developed a web-based software for analysing and classifying animal sounds. Wesley Webb is a co-creator of Koe and joins the programme today to tell us why you'd want to and how it works 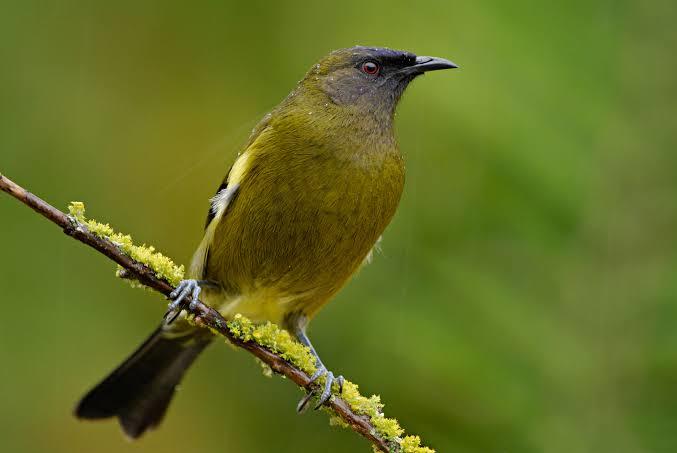 1:35 Joey pouches for animals affected by the bush fires

The Animal Rescue Collective Craft Guild put a call out on Facebook wanting bandages and bedding for animals affected by the Australian bush fires. Gisborne-based Chrisse Robertson, who is herself an Australian decided to get sewing. 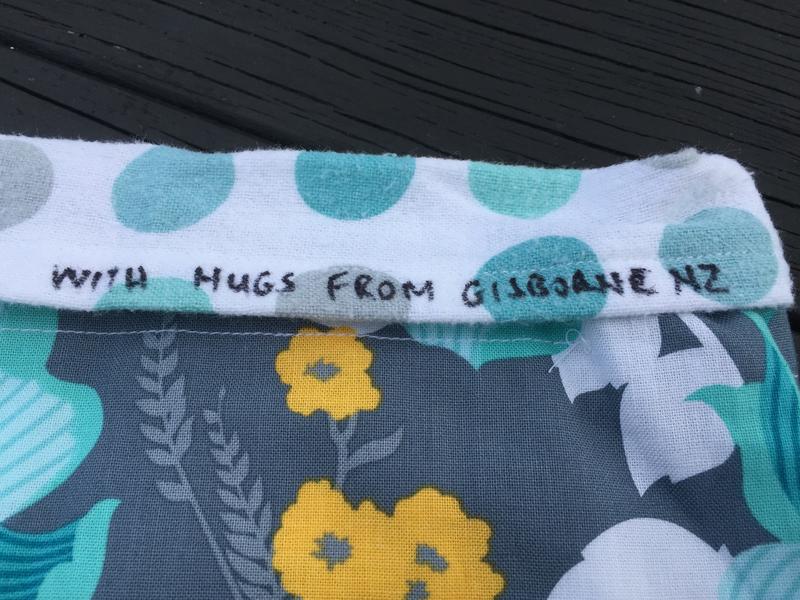 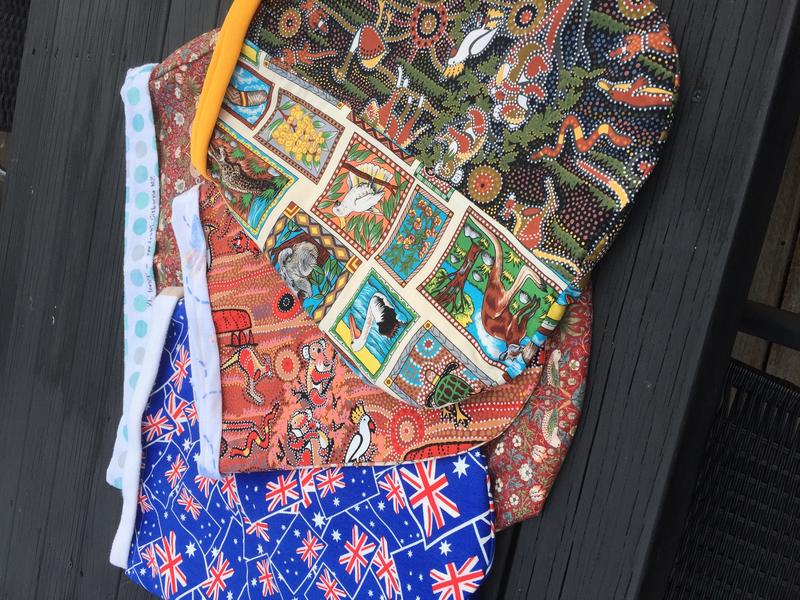 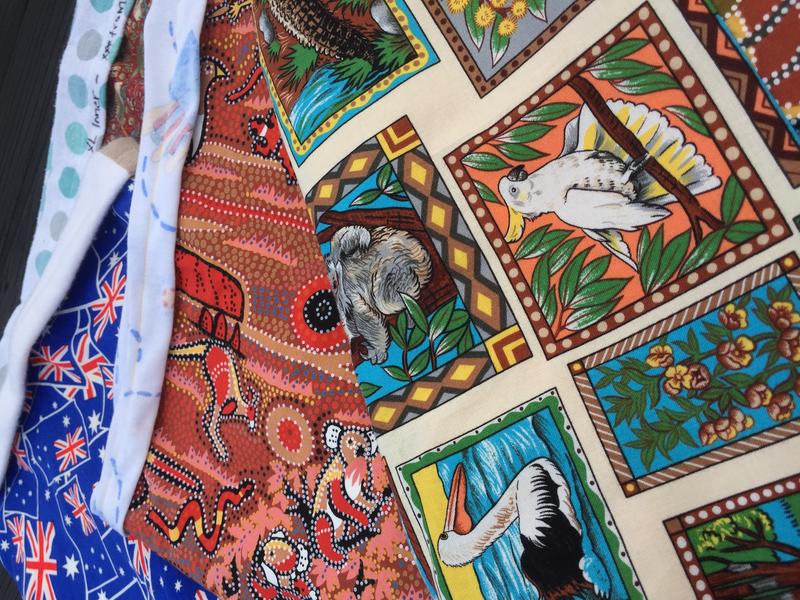 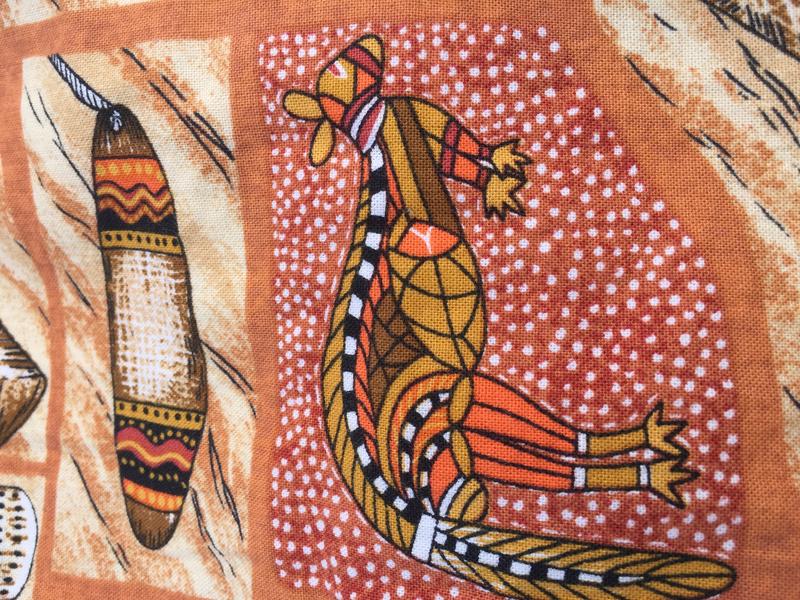 Rock hunting's a thing and if you're creative you can be a rock painter and hide your creations to be discovered. Rachel Pascoe's set up the Facebook page Rocks NZ to bring together people who have been part of the rocking hunting and painting phenomenon. She explains how it all works to Jesse. 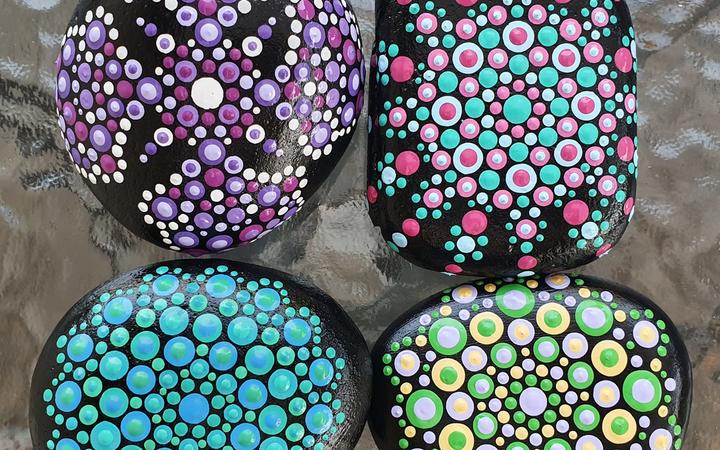 Writer and reviewer Catherine Robertson has been delving deep into her book shelf - and she's discovered some weird old kids books that belonged to her mother. 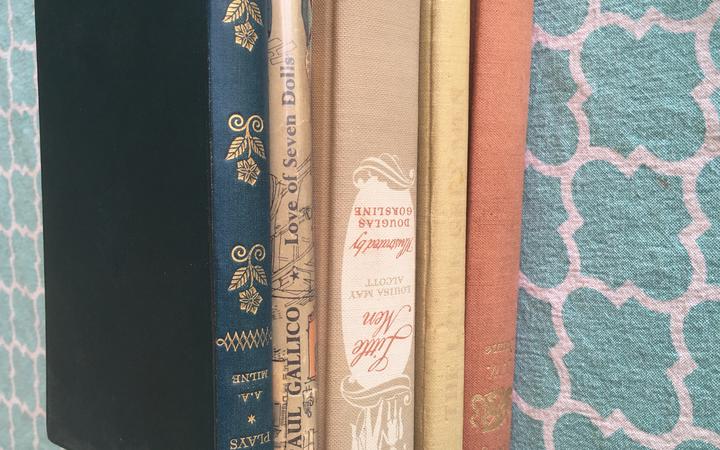 The music of the 1990's - grunge, hip-hop, alternative, indie, trip-hop, dance music. We might fondly recall Everything But The Girl's club hits, the rise of techno and drum'n'bass into the mainstream and of course Nirvana, Pearl Jam and Smashing Pumpkins. But none of that was really happening at the turn of the new decade. We said goodbye to the 1980's but they held on tight. Simon Sweetman joins us to remind us what we were listening to at the very start of the 1990's - which was thirty years ago! 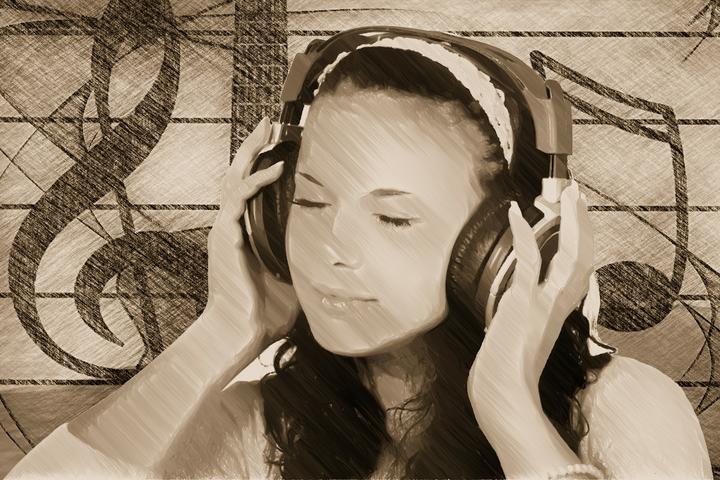 In 1973, a Stanford psychologist released a study challenging the validity of psychiatry diagnoses. Decades later when journalist Susannah Cahalan was admitted to hospital with delusions and paranoia, the way doctors evaluated her can be traced  to that study. They said she was mad. They were wrong. She re-examines the study and the repercussions it's had on mental health treatment in her new book, The Great Pretender: The Undercover Mission That Changed Our Understanding of Madness. 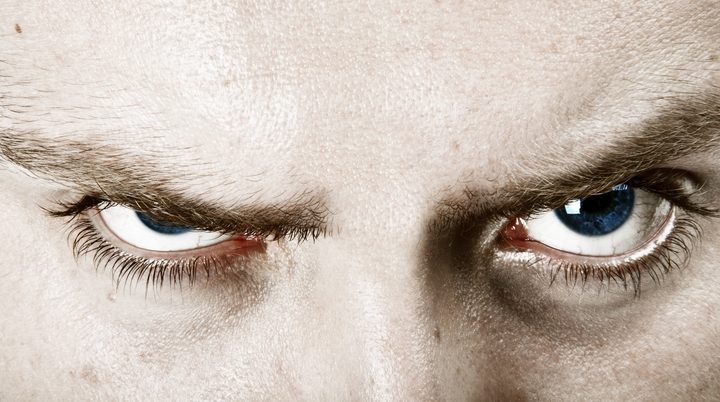 Over the next five weeks at this time we'll be joining retired broadcaster Ian Johnstone to hear his tales of travelling in Europe with his wife Marjorie. Ian calls it their "Geriatric OE".

4:05 The Panel with Ali Jones and Steve McCabe