This week we're very excited to start bringing you some of the incredible original kiwi Christmas songs written for our recent competition.

And kicking off, today in our Auckland performance studio is the trio, The Sations, whose were finalists in Write an Original Christmas Song. 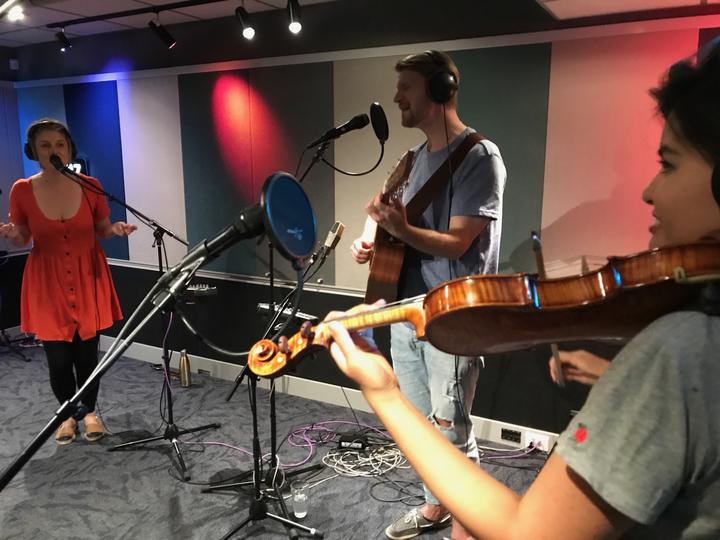 1:17 Steve Braunias on the demise of the New Zealand Review of Books

After almost 30 years, literary journal New Zealand Review of Books has been forced to close down after Creative New Zealand declined its funding application. The December issue will now be its last, and it is now seeking a new home for its online archive and for its teen review site, Hooked On Books. 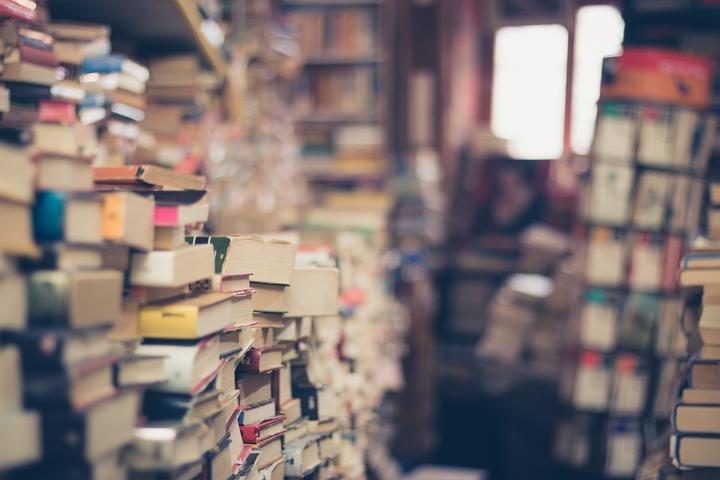 The highly anticipated movie Frozen 2 opened across the country last week. Emily Writes, editor of The Spinoff Parents took her family to see it and reports in on whether they loved it or not!

1.32 The history of woman's pockets

In the 18th and 19th centuries there were no visible pockets on women's clothing. So to carry things, British women wore a pair of detachable pockets that served a similar purpose to a handbag.

Dr Ariane Fennetaux is an Associate Professor at the Université de Paris, and she has co-written a book about detachable pockets, entitled The Pocket, A Hidden History of Women's Lives 1660-1900, which explores the social and cultural history of women's pockets. 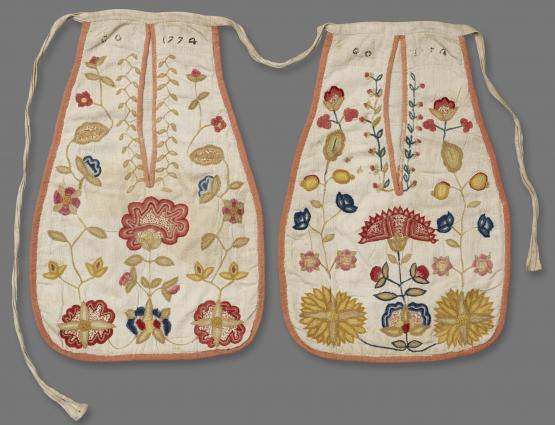 TV critic Phill Wallington pays tribute to Clive James and looks at whether or not Prince Charles will be King.

For more than 10 years, South Auckland company EcoStock been taking food waste and turning it into animal feed. The company pioneered 'food-to-feed' in New Zealand, and each year it diverts more than 35, 000 tonnes of food waste from the landfill - and now they are working on a 'food-to-fuel' programme.

EcoStock's work was recognised last week at the NZI Sustainable Business Awards, where they earned the Sustainability Superstar award. 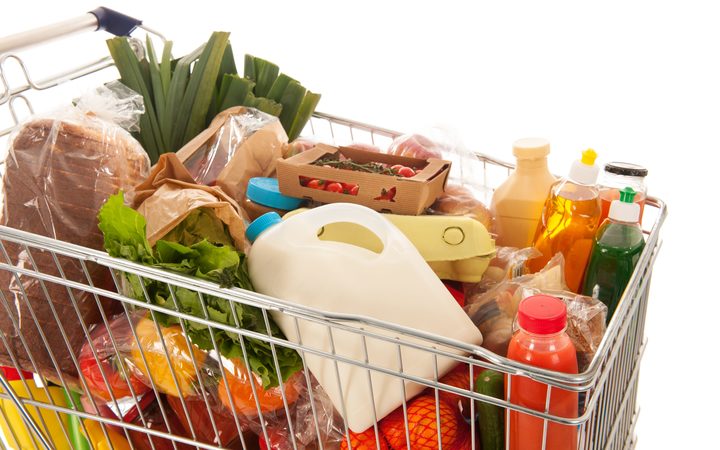 Summer is here and Consumer NZ says 9 out of 20 sunscreens don't stand up to their SPF claims. Dr Sharad Paul is a skin cancer expert and tells us about the most common types of cancer affecting New Zealanders. Dr Paul has written an article discussing the issue . 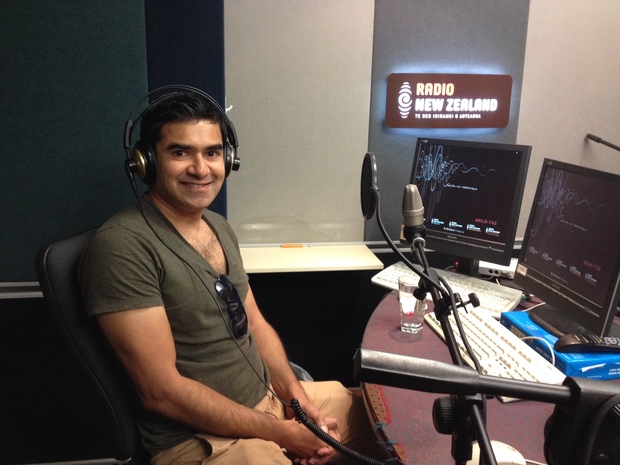 3:10 Cilka Klein - colluding with the enemy

When New Zealander Heather Morris met with Lale Sokolov, the man who would become known as the Tattooist of Auschwitz thanks to her popular novel, he often recounted the story of one woman out of the thousands he tattooed in the camp. Her name was Cilka Klein. She was just 16 when she too was sent to Auschwitz. She caught the eye of a Nazi officer and survived the camp, only to be sent to a Siberian prison camp when the war ended, charged with collaborating with the enemy. Heather Morris is back home in New Zealand to talk about her new book, Cilka's Journey. Heather's public events while she's in New Zealand are below:- 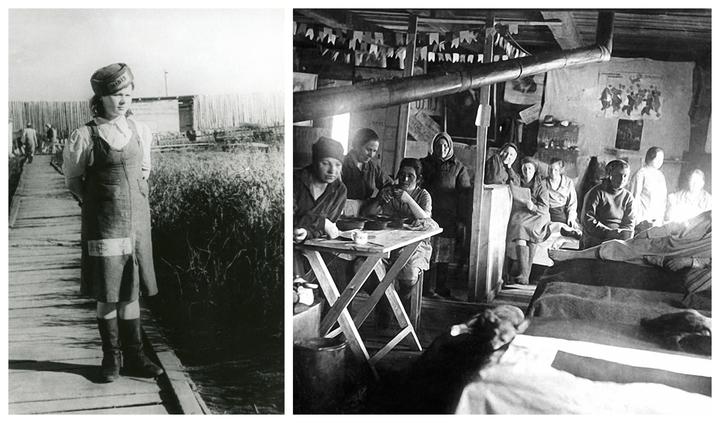 Coming up on Voices; we feature an intimate conversation between a Tongan mother and her Kiwi born daughter about love, identity and loss.

4:05 The Panel with Lynda Hallinan and Simon Pound