750 acts entered this year's Smokefree Rockquest - and just 10 have made the finals, which take place on the 14th of September

One of those lucky finalists is Auckland band, Park Road - who won the Auckland final, and perform live in our Auckland studio. 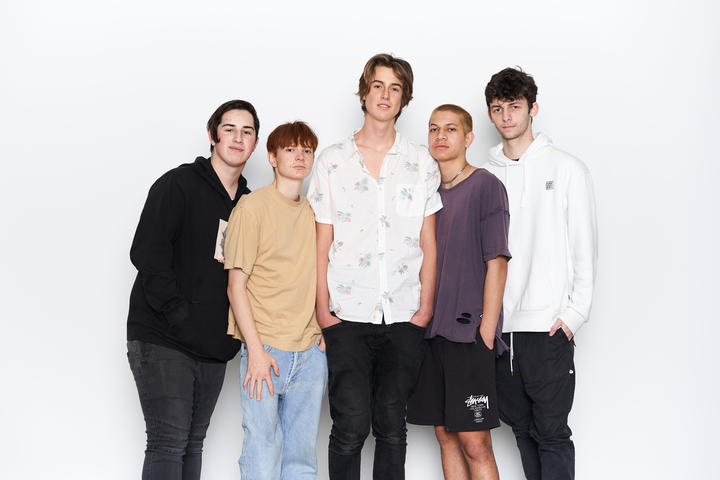 The government announced some big moves over the weekend to help to fund and monitor cancer treatment.

A national Cancer Control Agency will be established by December of this year.

And there's an extra 60-million-bucks in funding for Pharmac to help purchase new medicines.

Blair Vining has been a strong advocate for more resourcing since he was diagnosed with terminal bowel cancer, and joins us with his reaction. 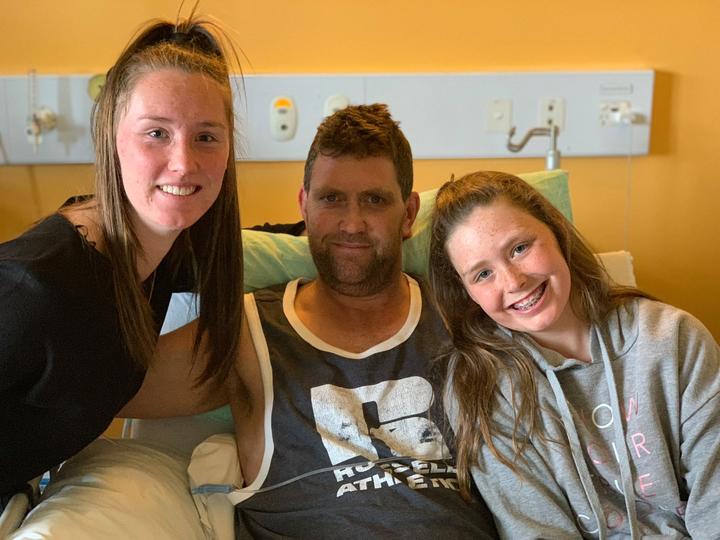 Women and girls can't control where and when they get their periods - and that can be a big struggle do deal with if you're young or poor.

Keez joins the programme to explain where the project is at now. 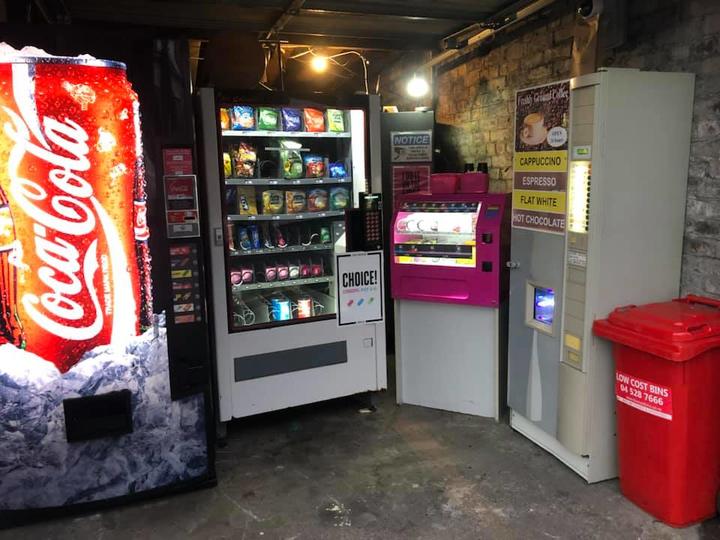 Keez and his husband Tom are looking for help to raise funds to bring some vending machines over from Australia, and also for help finding a space to put the machines. If you'd like to help out, you can do so here.

Hollie Fullbrook AKA Tiny Ruins has just released an acoustic version of her third album but we ask her to think back to when she made Some Were Meant For Sea (24 May 2011) today's great New Zealand album.

Journalist and writer Phil Wallington has not only been watching TV, but has been thinking about it's future. He looks at the debates raging within the industry and discusses what the issues are, what's working well and what needs to change.

2:20 The artist who negotiated a treaty settlement

Treaty of Waitangi settlements are arguably some of the most significant events in recent New Zealand history.

Many were negotiated over a period of years, with dozens of lawyers, accountants, historians, researchers and bureaucrats at every turn.

But many iwi's representatives didn't have special legal training: they were self-taught, and motivated by winning justice for them and their people.

Māori Television is broadcasting a documentary series looking at these people and telling their stories. It's called The Negotiators, it starts airing tonight, and one of the show's subjects, Alex Nathan, joins us to explain more. 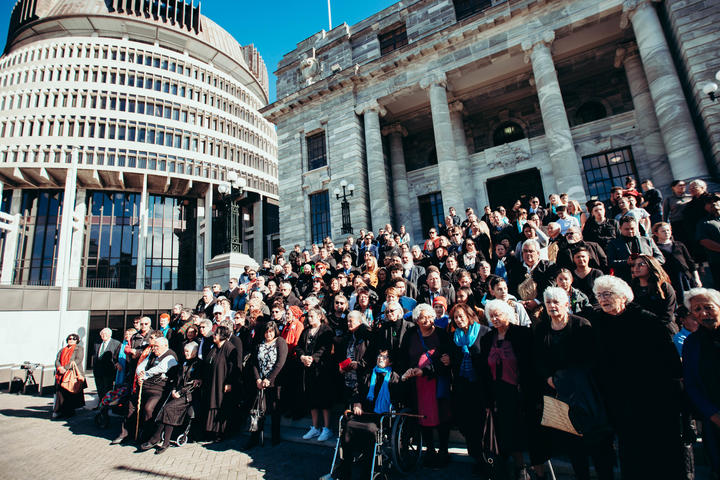 A parliamentary vote was witnessed by around 300 iwi from the central North Island. Photo: RNZ / DOM THOMAS

Midwifery lecturer Dr Robyn Maude has just delivered her first grandchild. She discusses some of the education options available to applicants wishing to become midwives and how she hopes to alleviate some of the pressures of the profession. 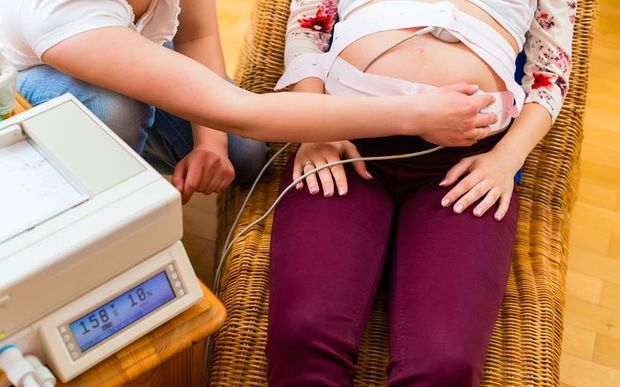 3:10 A Palliative Care Doctor on living life and facing death

Dying doesn't scare B.J. Miller, living a wasted life with regrets does. He's a doctor who works in palliative care and sees death every day. His patients have taught him how to live well and how to die well.

He shares the very similar regrets his patients express and offers a step by step guide to everything from the paperwork you should get in order to how to write your own obituary. He's the co-author of a new book, A Beginner's Guide to the End: Practical Advice for Living Life and Facing Death. 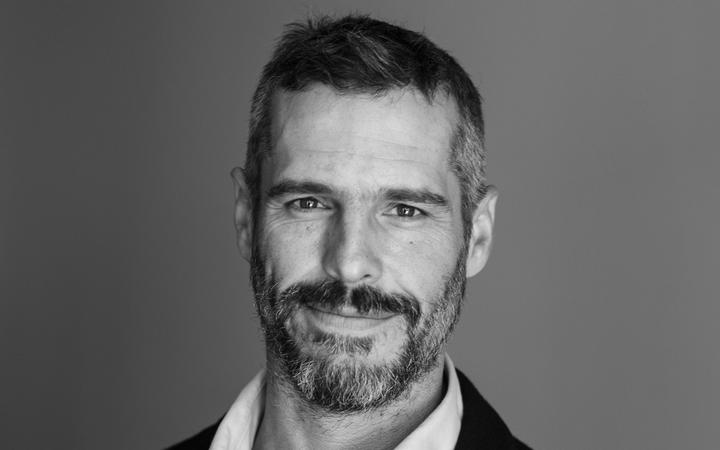 Coming up on Voices -  we hear from two people who are crossing their fingers that the government's review will see loopholes tightened and migrant workers better protected.

4:05 The Panel with Golnaz Bassam-Tabar and Barry Corbett