School of Rock - The Musical is just days away from beginning its New Zealand run. The cast is chock-full of talented young performers and, of course, the man who plays Jack Black's famous role of Dewey Finn, Brent Hill.

The kids and Brent are in our Auckland studio to give us a taste of what to expect of the play, performing a rock anthem. 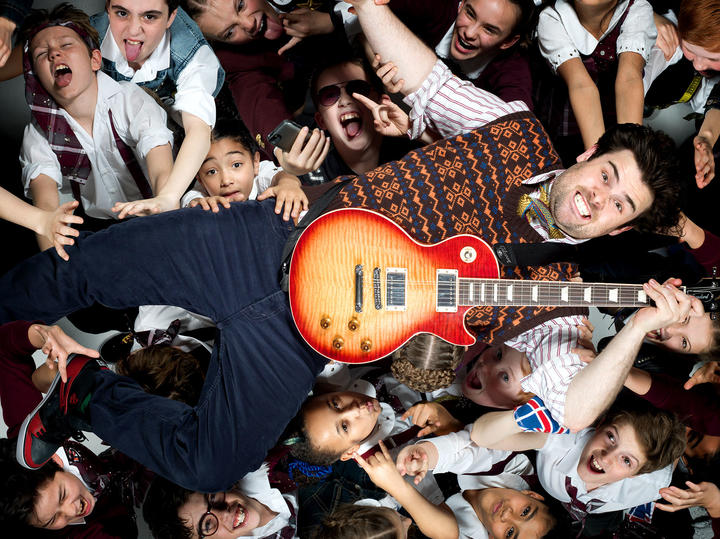 1:17 Paraone Gloyne: Te Reo only for a whole month

The count down is on for Paraone Gloyne speaking only Te Reo Māori for the month of September.

The Māori language advocate started the Mahuru Māori movement five years ago, to normalise the language and broadcasting it far and wide. He tells Jesse how people can join the challenge.

1:27 A play about grief and Kauri dieback

As part of Auckland's Going West festival Gary Stalker's presenting a solo performance at the Arataki visitors centre, which provides the perfect backdrop to his play, Ghost Trees.

The piece is all about the grief Gary went through himself after losing his partner to cancer and watching the Kauri forest surrounding his house succumb to the dieback disease.

Gary tells us about making the play and dealing with grief. 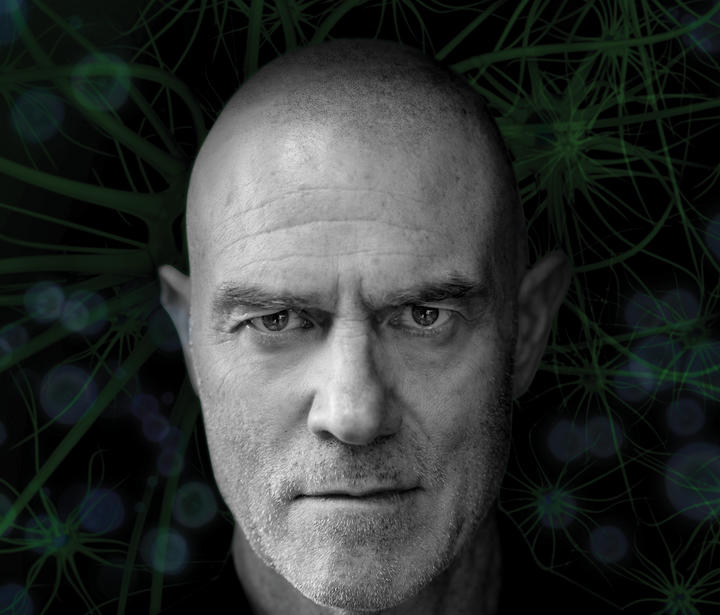 1:34 People are disrupting the ecosystem of Weka

The charming yet cheeky Weka may soon be considered much more than a sandwich stealing rare native bird thanks to the work of Jo Carpenter, a University of Canterbury Ecology PhD student.

She led the team that looked at how long it took Weka to pass seeds they had eaten as well as measuring how far they travelled. The first of its kind study has thrown up some surprises too. Jo explains what they are. 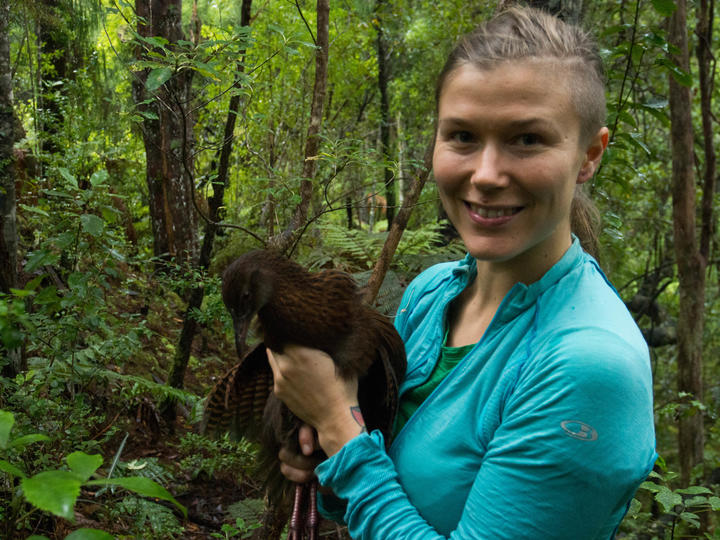 Jana previews the Others Way festival, highlighting her picks for best musicians to see. She plays Remote Control by Jade Imagine and Ben Woods' Romancy.

Nancy Wake was a secret agent during World War Two.  She was born in New Zealand, grew up in Australia and moved to France, joined the French Resistance, and earned the title of the most decorated woman of that war.  She led a group of guerilla fighters in France, outsmarting the Germans, flirting with them, or killing them when she had to. She was on the Gestapo's most-wanted list - under code name, White Mouse. Director John Hagen directed the TV drama, Nancy Wake chats to Jesse Mulligan about Nancy Wake's extraordinary life. 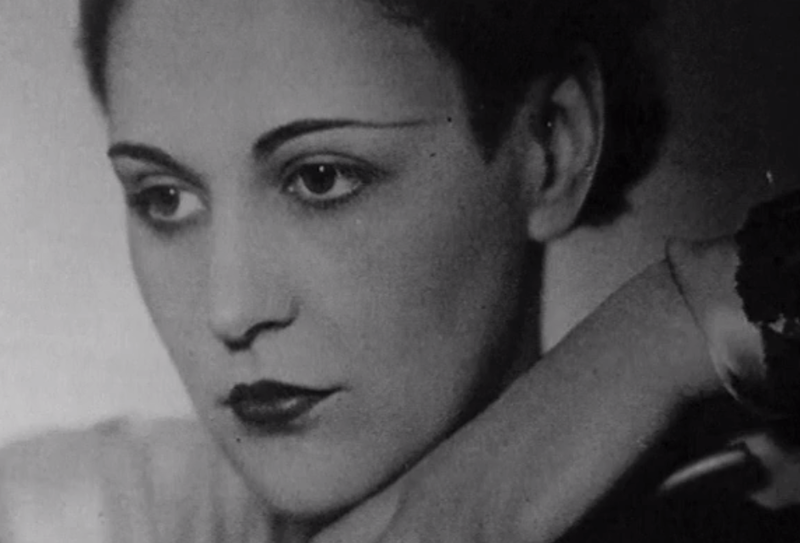 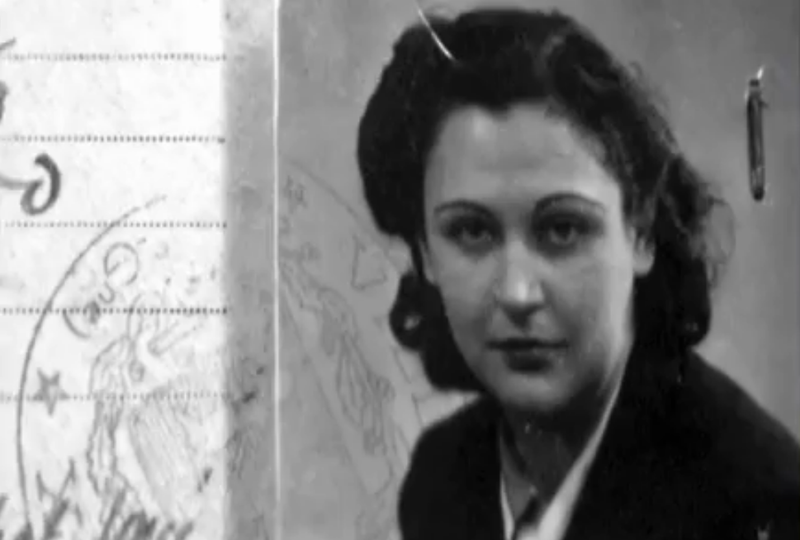 One of Nancy's many ID cards 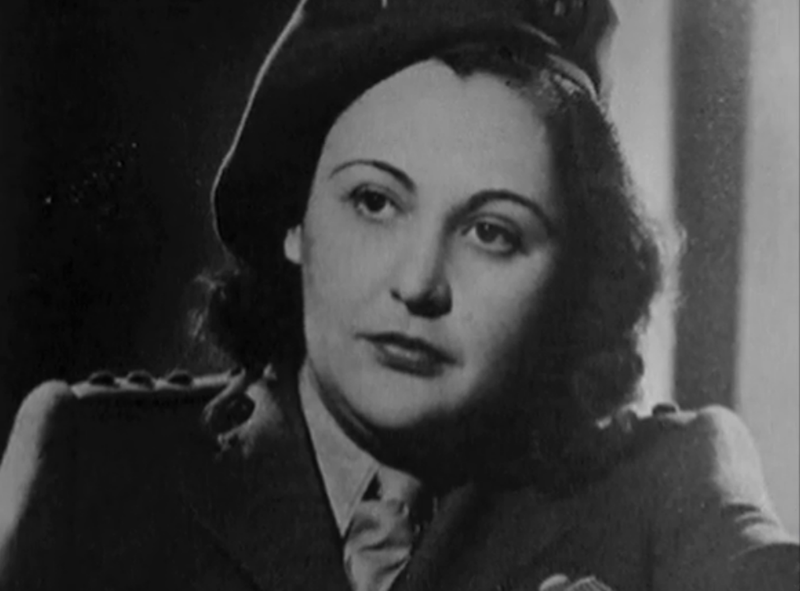 The spy reporting for duty 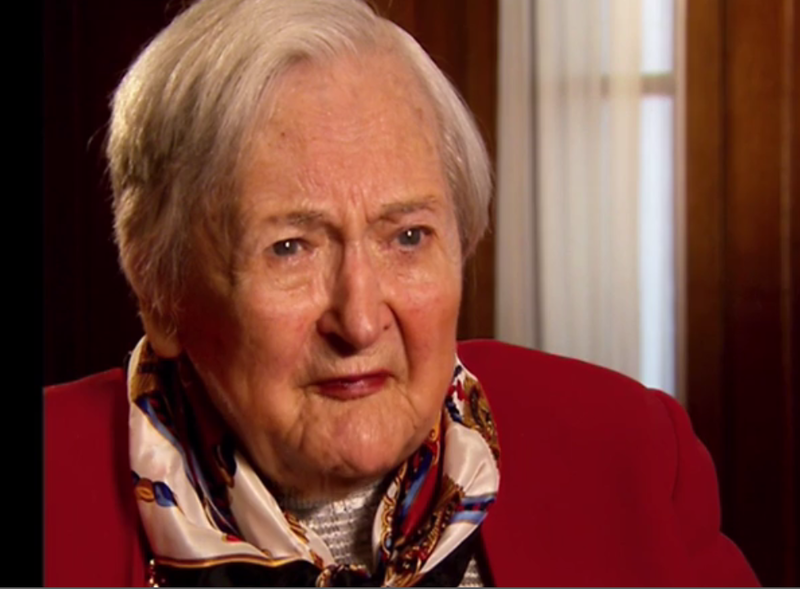 In her later years

Since 2010 under mayor Len Brown, Auckland has pursued what might be called The Auckland Project. In a series of long-term plans, budgets and statements of intent, the Auckland Council has set out a vision for the city and a programme of work to create that vision.

But it doesn't enjoy universal support. Simon Wilson discusses the pressures on The Auckland Project. 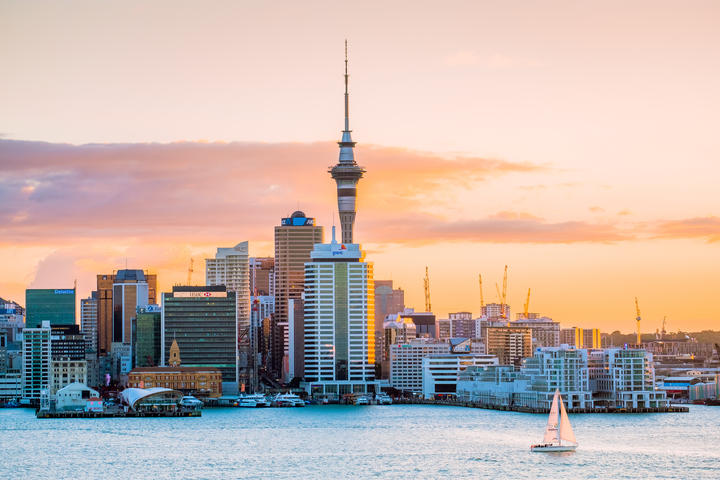 3:25 The history of New Zealand's GDP per capita ranking

It's one of our favourite NZ clichés that during the 1950s New Zealanders were the 'third wealthiest people in the world" - we ranked 3rd in the world for GDP per capita.  We remained in the top 5 until 1966.  These amazing statistics show how comparatively wealthy NZ was during this 'golden age'.

We are now much lower down the rankings and have been since the 1970s.  What went wrong with our GDP per capita and does it even matter? 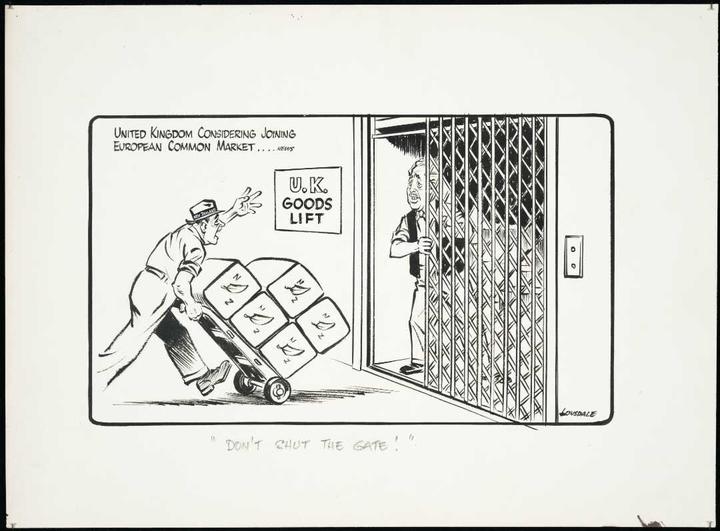 4:05 The Panel with Janet Wilson and Morgan Godfery