Afternoons with Jesse Mulligan for Monday 13 May 2019

Indyah Madsen is only 17 but is just releasing her debut single - and it's getting some great reviews - so we invited her on to perform it. 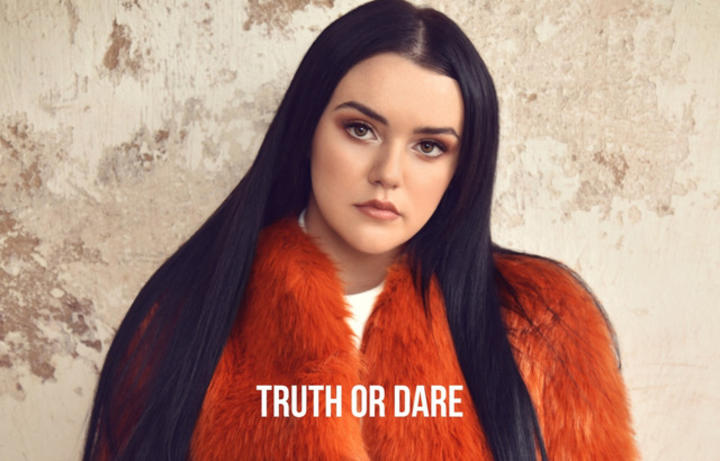 1:15 NCEA Overhaul - Will it make a difference?

The government has announced a string of significant changes to NCEA. Among them, is the removal of qualificaiton fees and changes to eligibility rules for resits.

Michael Williams is the principal of Pakuranga College and serves as the President of the Secondary Principal's Association of New Zealand. He joins Jesse to talk through the changes and explain whether they will make a difference.

1:25 Concern about mining in Foulden Maar

There's serious concern from scientists that a geologically significant site may be mined by an off-shore company.

Newsroom is reporting that Plaman Resources plans to dig into Foulden Maar in Otago's Middlemarch. The area has millions-old fossils contained in diatomite.

Dr Nic Rawlence, the director of Otago University's paleogenetics lab, discusses the importance of the site. 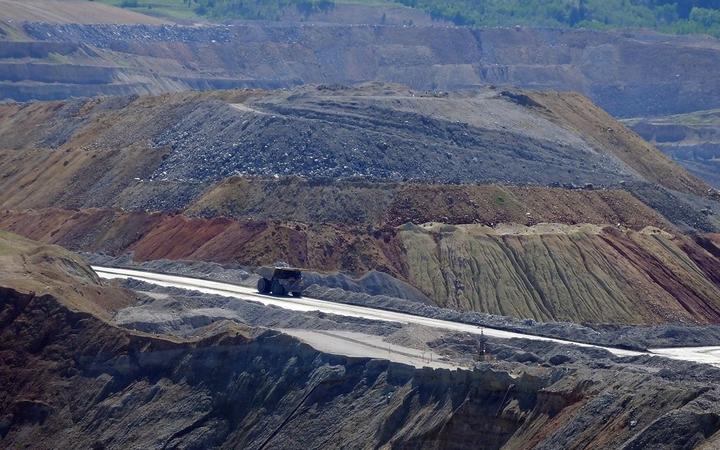 What We Do In The Shadows (Neon), I Think You Should Leave with Tim Robinson (Netflix) and Educators (TVNZ OnDemand)

Last week in our regular solving the world's problems our rural Hawke's Bay correspondent Steve Wyn-Harris told us about his new dung beetles and we were curious to know more about how dung beetles can be used on a farm!

Dr Shaun Forgie is one of the men behind the company that supplied Steve's beetles. 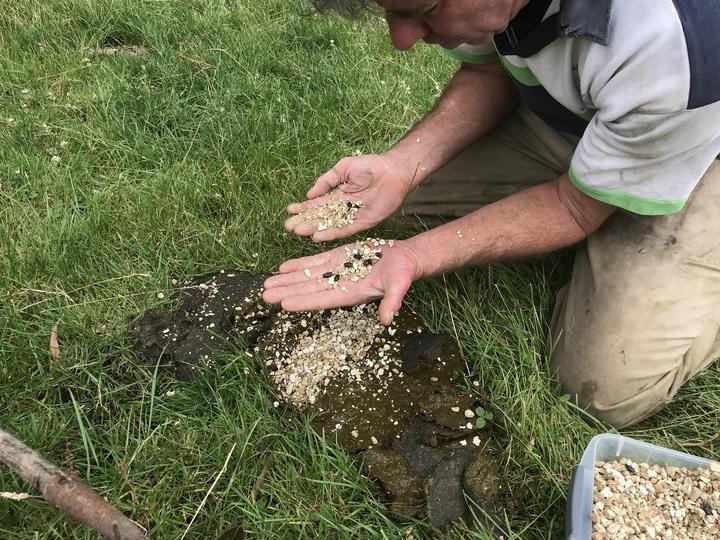 Today we're going to talk about what it's like to be a refugee in New Zealand. Culture shock, learning a new language and "fitting in". It's a lot to go through for people who have already experienced hardship and trauma in their homelands.

New Zealand has been taking in refugees from various places around the world for more than 100 years.  The earliest were groups of Danes fleeing suppression of their language and culture under German occupation in the 1870s.

Dr Arif Saeid is the president of the Refugee Council of New Zealand and joins us to talk about the history and present of refugee experiences in New Zealand. 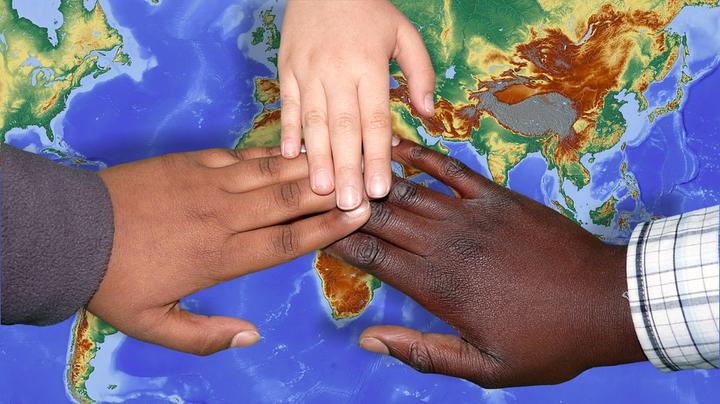 3:10 The early climate heroes who tried to warn us

Almost everything we know today about climate change, the potential for extreme weather, the threat to wildlife, we knew back in 1979. A small group of scientists tried to convince the world to act.  But the fossil fuel industry and politicians did everything they could to push climate change denial.

New York Times journalist  Nathaniel Rich tells the story of how unlikely heroes risked everything to warn us about climate change. His new book is called Losing Earth: A Recent History.

4:05 The Panel with Jock Anderson and Karlo Mila