Afternoons with Jesse Mulligan for Tuesday 7 May 2019

The young Indie Rock band Daily J have just released a new single Black Lagoon. The band is made up of three brothers and their mate, and they perform live in our Auckland studio 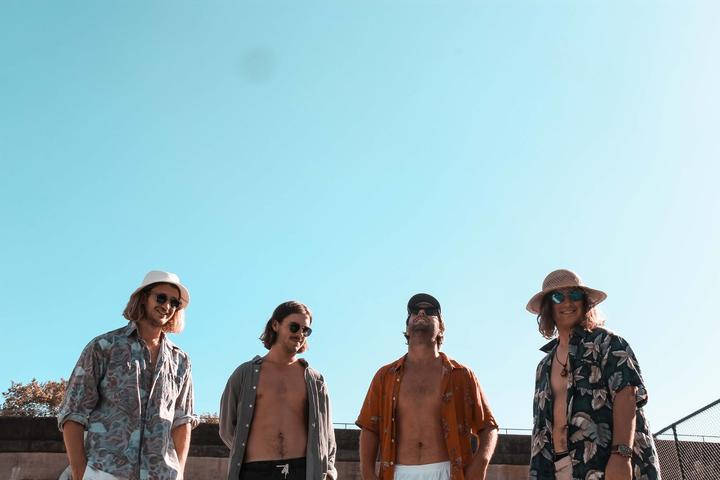 A UN report released yesterday paints a dark picture for future biodiversity of the planet with 1 million species threatened with extinction. The study warns that human impact over the last 50 years has been extreme and only radical change can stop more species dying out.

Dr Andrea Byrom is the Director of the New Zealand Biological Heritage National Science Challenge and says there are steps we can all take to try and turn this trend around. 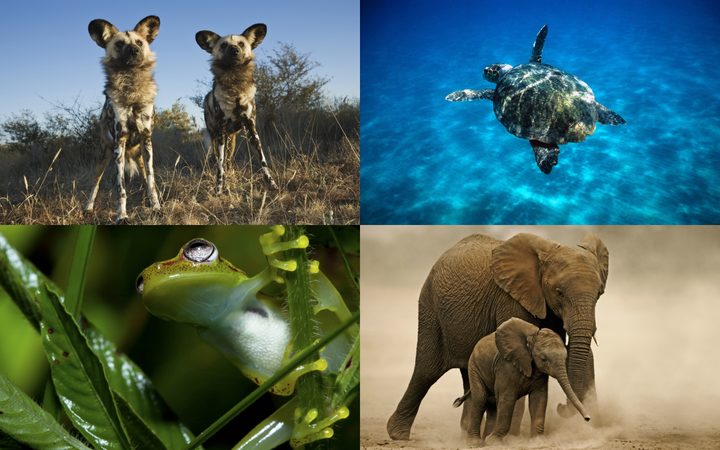 The Amazon frog, African elephant, turtles and African wild dogs are all at risk of extinction as global temperatures rise. Photo: Supplied / WWF

New Zealand has a long and damaging relationship with methamphetamine. Police and customs have been fighting for twenty years to try and reduce its prominence and social organisations from charities to gangs are constantly looking for ways to reduce harm.

Over the last year a team of New Zealand Herald journalists and Greenstone Pictures have been working with the communities hammered by methamphetamine to make the documentary Fighting the Demon. 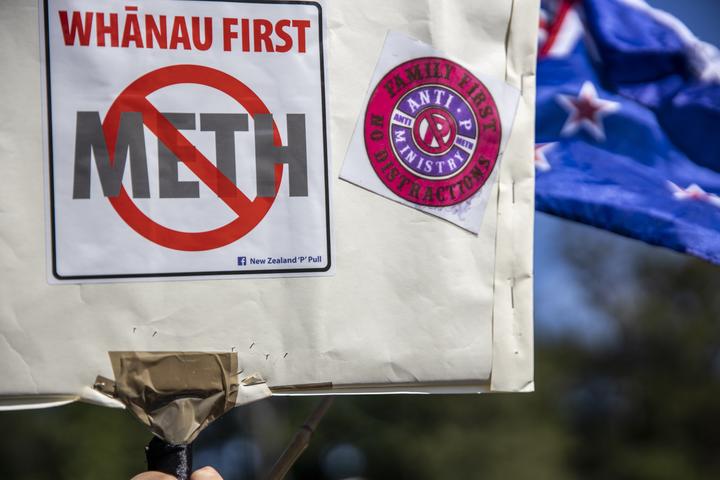 It's the ninth month of the Islamic calendar - which means Muslims around the world are observing Ramadan. During this period Muslims fast from sunrise to sunset - children, the elderly and pregnant or breastfeeding women are excused.

To find out a bit more about how Ramadan is marked here in New Zealand, and what it means, I am joined by Dr Faried Saenong - who teaches Islamic Studies at Victoria University. 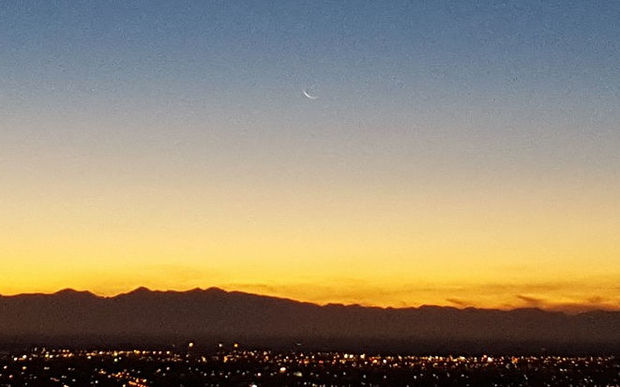 Clare talks about some new works by young women writers.

2:20 Simon Sweetman on the music of Prince

Most music fans have heard about Prince's vault - some 30 albums' worth of unreleased material. When he died in April of 2016 talk turned almost immediately to unearthing some of the previous jewels from the vault. But Prince recorded and released more music in his one lifetime than any other major-label mega-star. He also wrote, produced and recorded material for other people - built a stable of acts, nurtured proteges and created his own competition including fierce rivalries.

Some of Prince's finest material was seemingly given away. Next month, as part of the posthumous clearing of the vault Warner Music will release "Originals" - some of the demos of famous Prince songs recorded by other artists. We're going to look at some of the famous versions of the songs we'll soon get to hear in their embryonic state. We'll also hear some songs that Prince seemingly handed off - usually appearing under one of his many pseudonyms, including Jamie Starr, Joey Coco and..."Christopher".

Music critic Simon Sweetman takes a deep dive into the side projects of Prince. 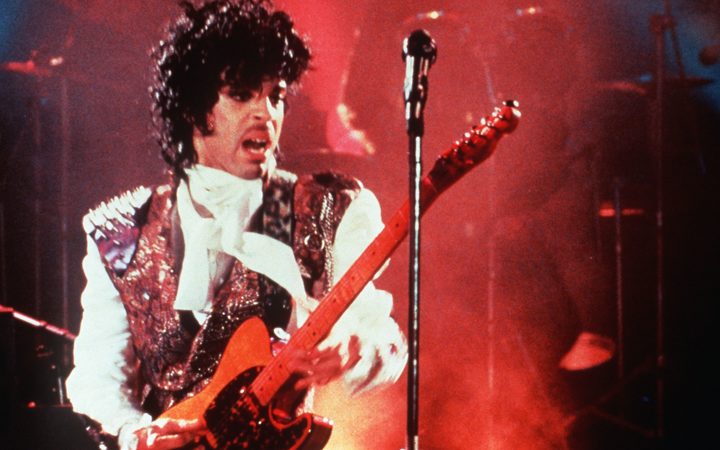 Life could have been very different for the man who started the Hip Hop Shakespeare company, rapper and writer Akala. He dreamed of becoming an astronaut, but those lofty dreams were out of reach for a mixed race child growing up  in Britain of  the 1980's and 90's where he says institutional racism set exceptions extremely low. His rise out of poverty and success are not proof that he's special, he says, just lucky. He writes about race and class and turning the work of Shakespeare into hip hop music in his book, Natives: Race and Class in the Ruins of Empire 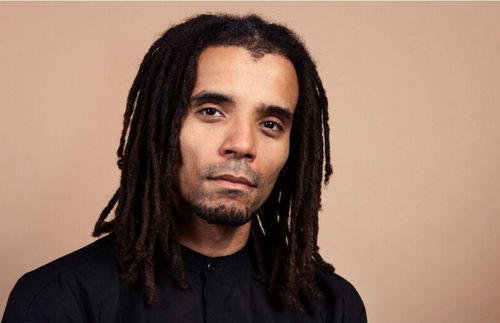 4:05 The Panel with Selwyn Manning and Niki Bezzant