Afternoons with Jesse Mulligan for Friday 3 May 2019

The two kiwi music legends have just released an album, Word Gets Around, and are touring at the moment. 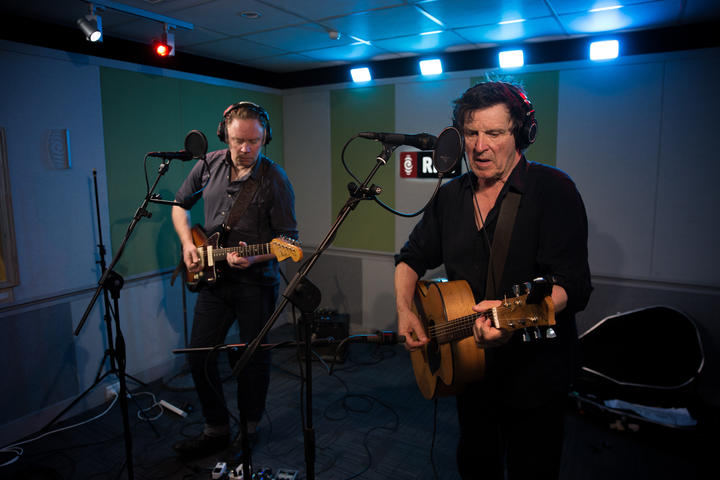 A statue of Captain Cook will move from its home of fifty years atop Titirangi Maunga in Gisborne to the local Tairāwhiti Museum. The move comes after a lot debate over whether the statue should be removed, and ongoing vandalism.

Tairāwhiti Museum director Eloise Wallace explains what they're going to do with it. 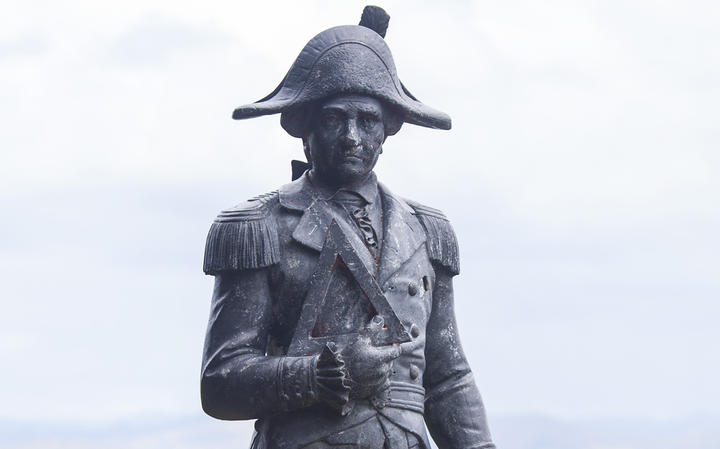 There's a new movie out in cinemas, focusing on two teens who are being treated for Cystic Fibrosis. The title "Five Feet Apart" comes from a guideline which states two patients must be kept apart to minimise the risk of infection.

New Zealand's CF foundation noticed there's been a lot of discussion online about the disorder and whether people really need to stay that far apart.

We thought we'd talk to one of the more than 500 kiwis living with Cystic Fibrosis, and Alana Taylor kindly agreed to tell us about it.

If you've ever wanted to dance but felt you don't quite fit in - literally and figuratively - this interview is for you.

Fat Girls* Dance Club is exactly what it says in the name, dance classes that celebrate fat bodies. One of the organisers, Steph Soper, is here to give us an idea of what it's all about. You can find out more and buy tickets here. 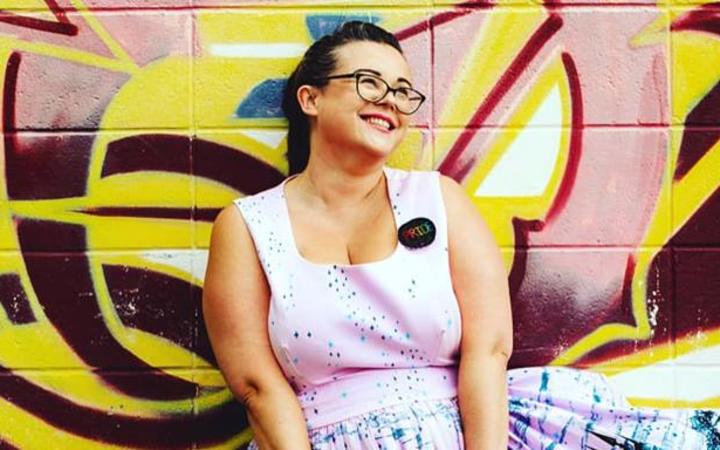 2:10 Why e-sports has become a billion dollar industry

Over the past decade or so, e-sports has developed into an international, billion-dollar industry .

And while some people might still view this as a glorified hobby, the reality is that for many people, playing video games is a legitimate - and lucrative - career.

Right now there's a big tournament taking place in Sydney, and journalist Oskar Howell has gone over to write about it - he joins us on the line to explain what it's all about. 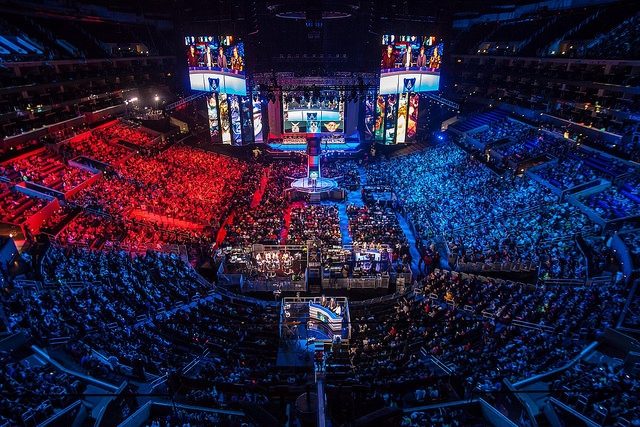 Auckland-based, Christchurch-bred band Spawts are bringing back the jangle with their throwback guitar-bass-drums indie sound.

Today they release their new single, Piss in the Wind, ahead of their debut album, AVI which is out in July.

They're here in our NZ Live studio to give us a sneak peak! 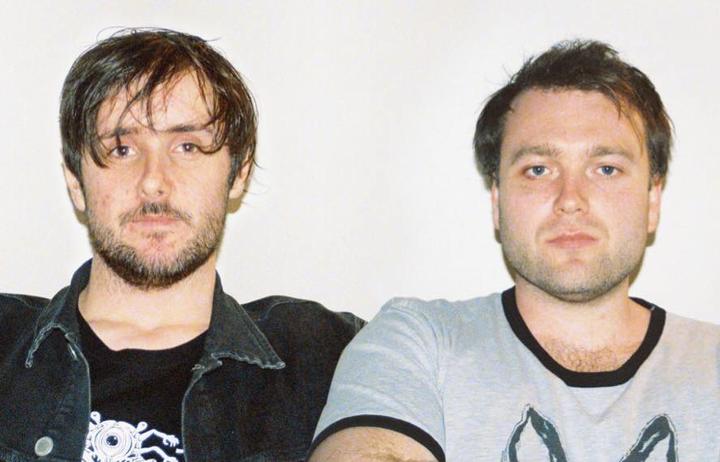 Nadia Lim is still breastfeeding her second child, while also competing the gruelling Dancing with the Stars, so is regularly munching on her own lactation cookies, which are packed full of galactologues - which are substances that promote lactation in animals and humans.

She shares her recipe for her breastfeeding cookies and tells us about learning to ballroom dance on live television! 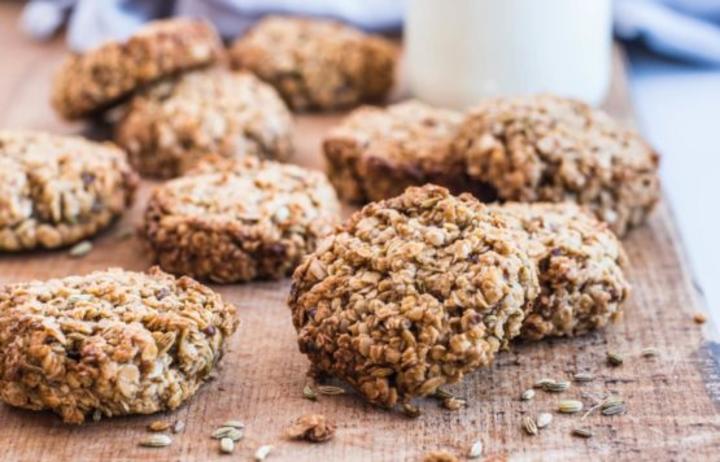 3:20 How to forage for edible weeds

Did you know if you want to make a salad you can probably gather enough greens from the side of the road?

Felicity Joy does it regularly and teaches others how to forage for edible weeds and other wild plants at workshops in Kapiti - you can find details here.

She tells us about 3 common edible weeds that are easy to find, and how to use them; Chickweed, Dandelion and Plantain 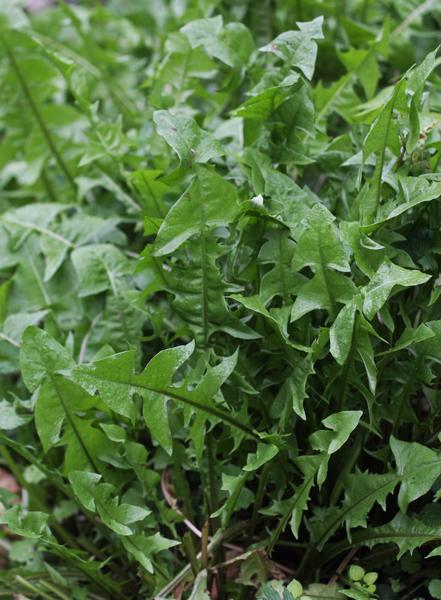 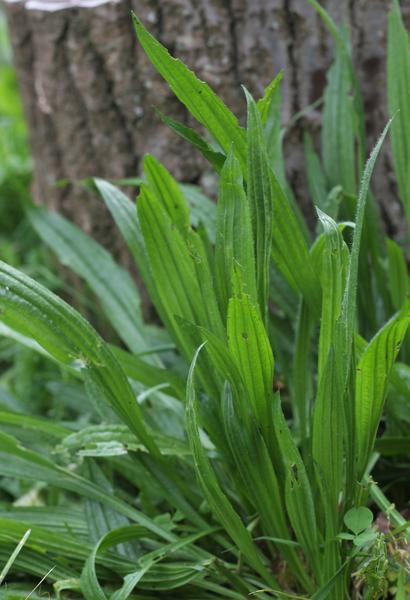 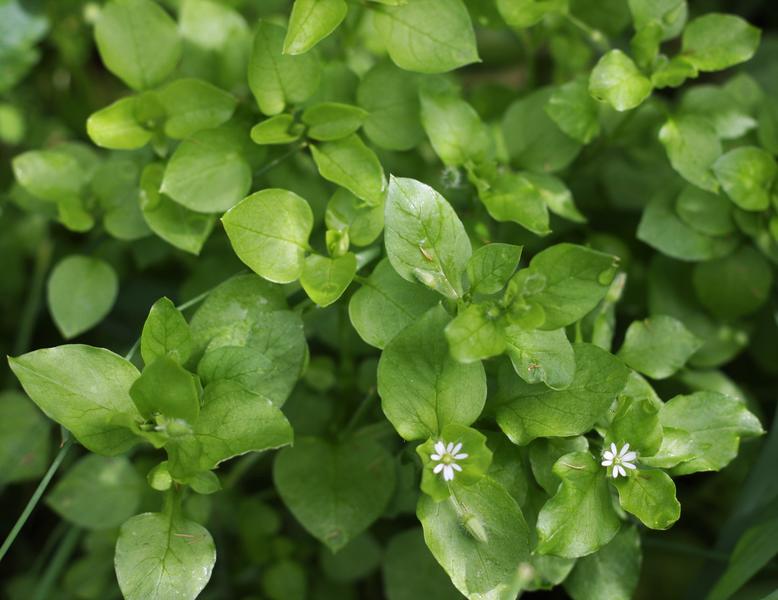 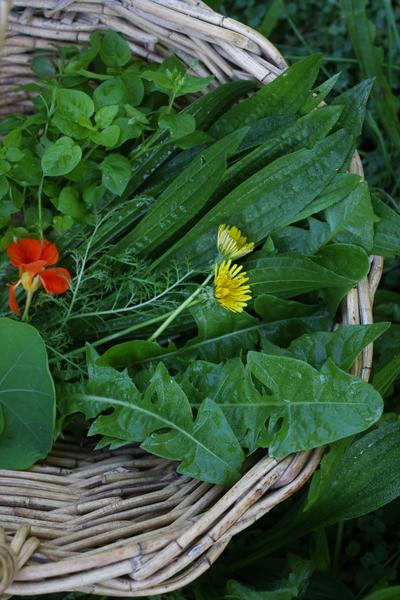 3:25 Critter of the Week The Six Eyed Spider

Periegops suterii or, the 6 eyed spider, is endemic to our very own Banks Peninsula. Most spiders have 8 eyes, but this one only has 6, and not a lot is known about it.

Nicola Toki is away this week, so her DoC colleague Warren Chinn, an invertebrate ecologist joins us to talk about these Periegops, which are believed to be night time hunters. 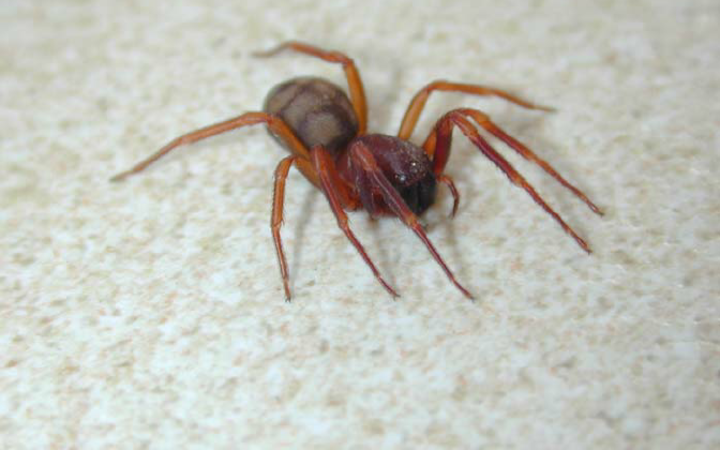 4:05 The Panel with Rajorshi Chakraborti and Jo McCarroll