Singer songwriter Kendall Elise is about to release her second album and has just completed a short tour. She joins us to perform one of her new songs. 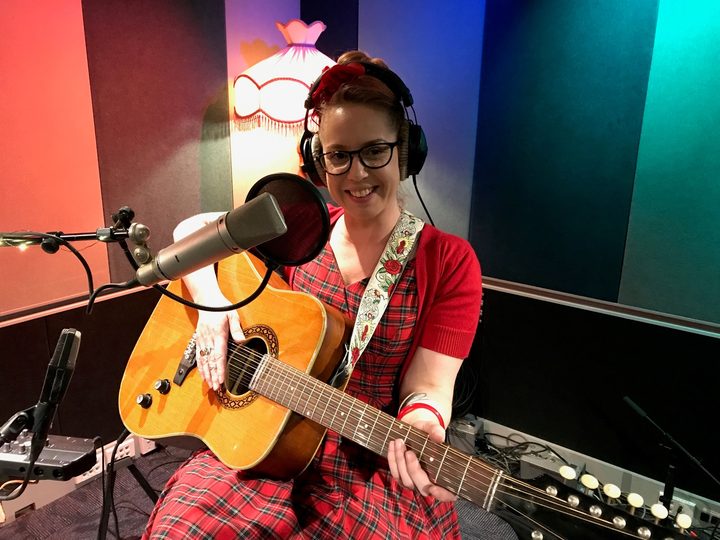 The Medicinal Cannabis bill is expected to pass its third and final reading tomorrow.

Others believe we're taking the wrong approach completely. Like Tadhg Stopford, founder of the Hemp Foundation, which seeks to educate doctors, and the public, on the benefits of the drug. He tells us what he thinks we need to be focusing on. 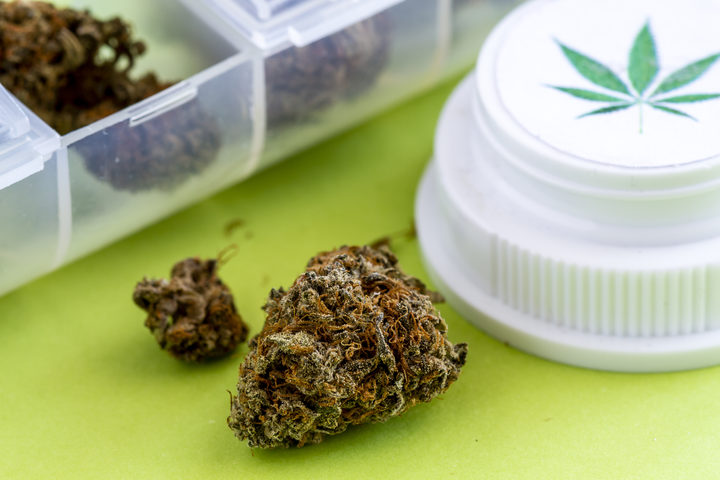 The trust partners with land owners to protect the habitats of native species on private land, though more recently the trust hosted Prince Harry and Meghan in a gumboot throwing competition.

QE11 has been around for more than 40 years, and CEO Mike Jebson is here to tell us more about what they do. 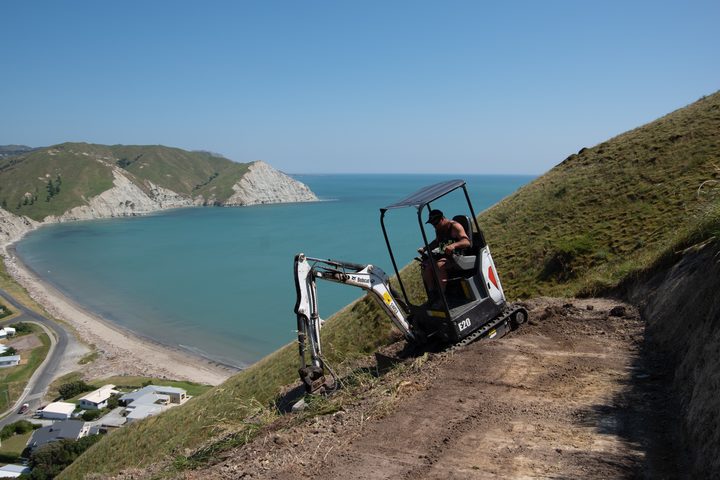 The Someday Challenge is an annual film competition where young New Zealanders make movies about what they care about, on the theme of sustainability.

Luka Wolfgram's film Dear Grief dives into his feelings after losing his younger brother Kosta to cancer. Luka joins us on the line now to tell us about the film-making process. You can watch the winning film, plus the other finalists, here. 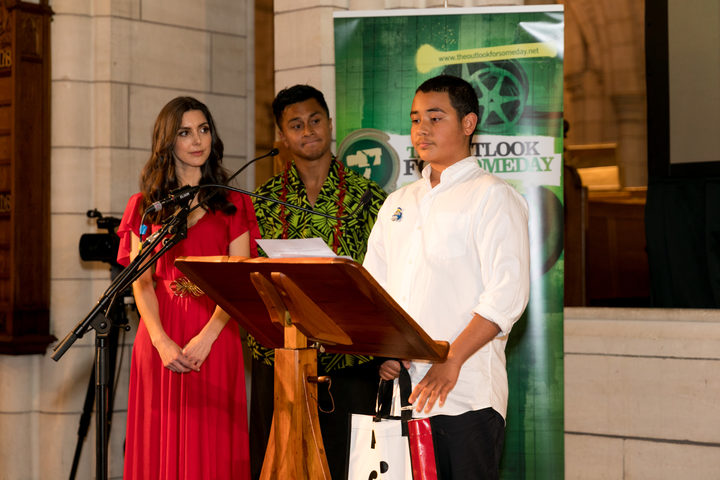 For our expert feature today we're taking a closer look at the modern butcher. Reuben Sharples is the reigning New Zealand butcher of the year and has over 25 years experience in the profession.

He tells us everything from how to sharpen your knives, to how to cook the cheapest cuts of meat. 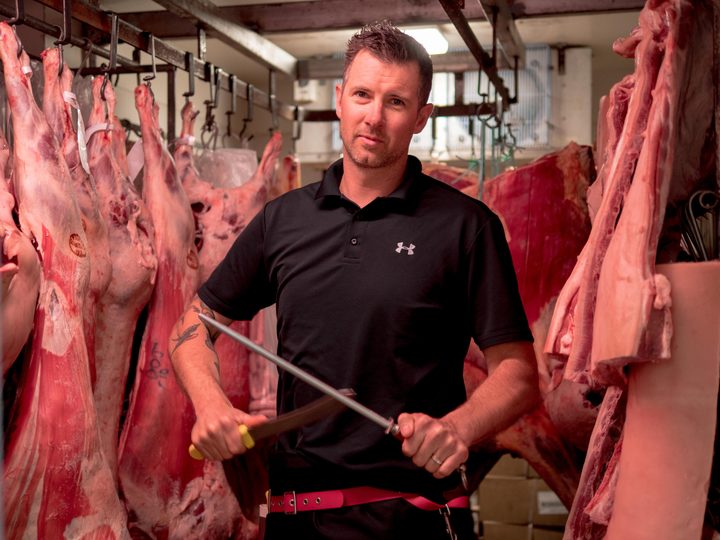 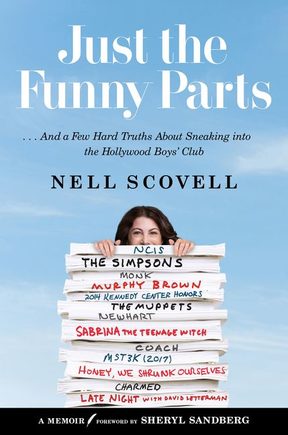 You may not know the name Nell Scovell, but if you have watched any TV in the last 30 years you know her work.

As a writer and producer for comedy shows, she's worked on everything from The Simpsons to Murphy Brown and wrote jokes for Mark Zuckerberg's speeches.

For years she was the only woman in the writer's room.  She peels back the curtain on television comedy and her efforts to help other women get a seat at the table in her book, Just the Funny Parts... and a Few Hard Thruths About Sneaking Into the Hollywood Boys' Club.

4:05 The Panel with Alexia Russell and Damian Christie