We're doing something a bit different today -  instead of a short story its a comic by Barry Linton who recently passed away. Check out My Ten Guitars and we will discuss it on  after 3pm with Dylan Horrocks.

Email us your thoughts - jesse@rnz.co.nz - to be in to win Sport 46, which the cartoon is published in.

1:15 Professor Peter Lineham: the future of religion in New Zealand

Professor Peter Lineham has been writing and teaching about New Zealand's religious history for several decades.

He's retiring from Massey University at the end of this year, but not before he gives one final lecture about the state of religion in the country - its decline, evolution, and future here.

The lecture titled In Search of church - does religion have a future in Godzone? is the tenth and last in this year's Our Changing World Series and will be delivered tonight.

Professor Lineham joins us now to tell us about the topic, and leaving teaching behind. 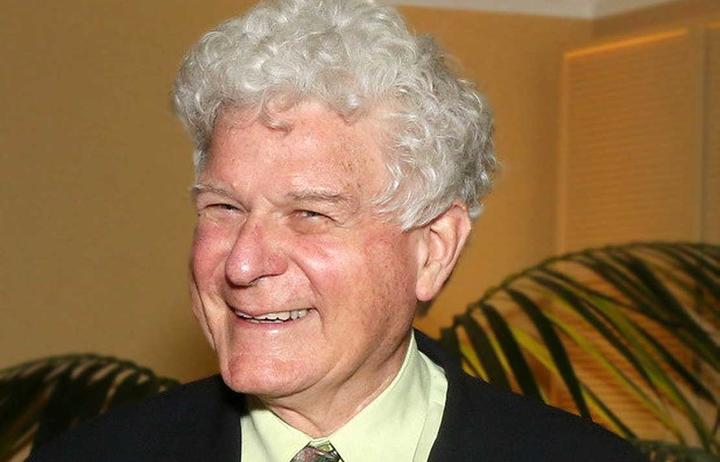 1:25 Reducing food waste and composting on a big scale 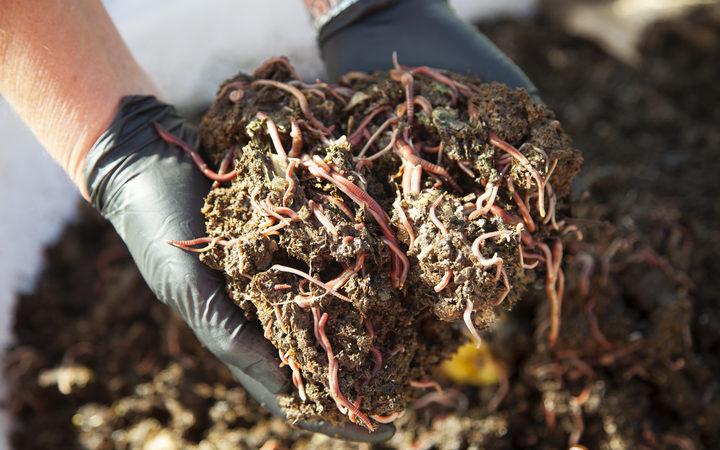 Food waste is a massive contributor to our landfills. In our biggest city, it makes up 45% of the total waste.

While composting at home is a good step, the real culprits are restaurants and businesses.

Skycity is one of those businesses. It decided to change it's practices. Over the past year they've diverted 500 tonnes of food waste to compost, the equivalent weight of more than 140 buses.

To explain how it works we're joined by Environmental Manager Courtney Simpson.

Citizen science is all about the general public helping professionals gather data about the natural world.

Stay-at-home mum Siobhan Leachman contributes to by collating and then uploading information about Kiwi flora and fauna to the internet.

Her current obsession is on New Zealand's plethora of endemic moths. She tells us how editing Wikipedia pages has become a useful resource. 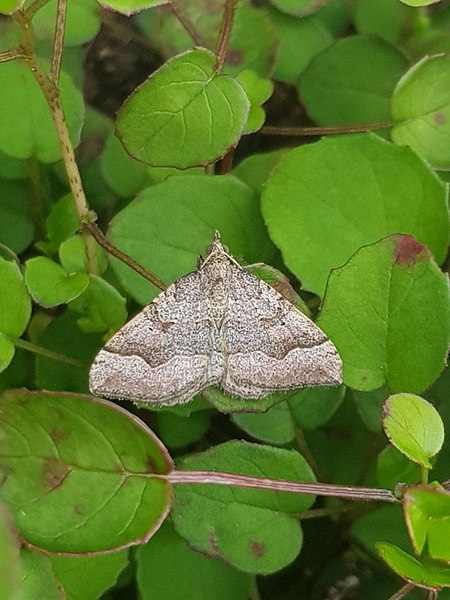 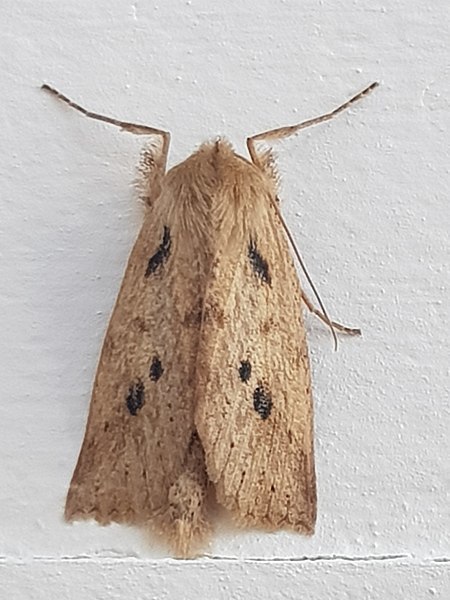 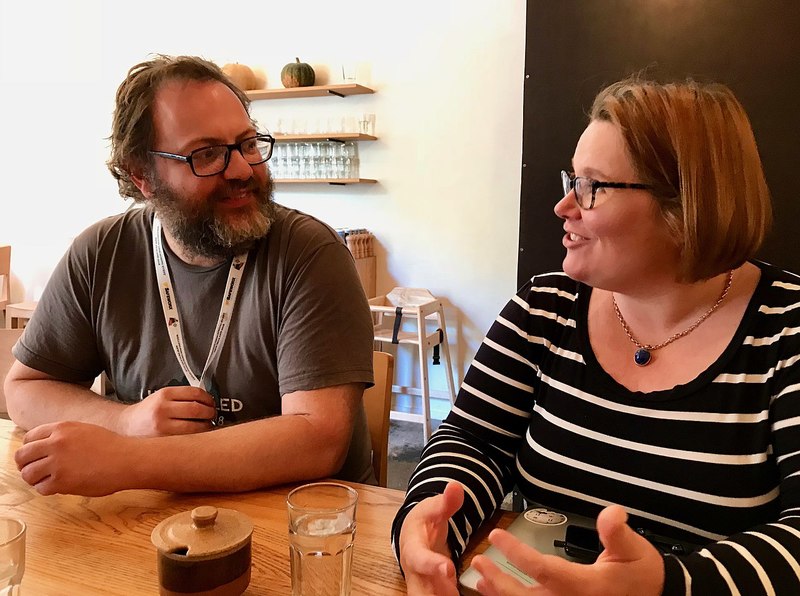 Siobhan Leachman at a WikiBrunch meet up 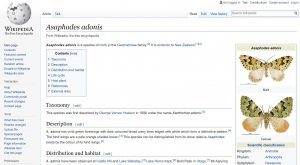 An example of Siobhan's work on Wikipedia

Peter Griffin takes a look at the kinds of new or old technology that people might be looking to buy for Christmas or in the new year sales and asks if i-pads and tablets are now a thing of the past. 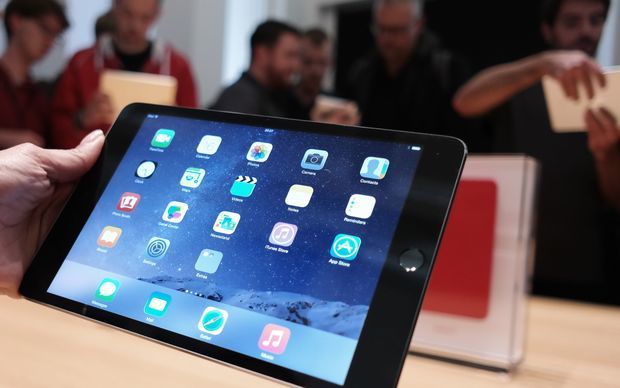 In the recent NCEA history exam, some students did not know the meaning of 'trivial' and struggled to answer the set question. What does this case tells us about the state of history and language?

Victoria University Historian, Grant Morris looks at the role language plays in the study of history. 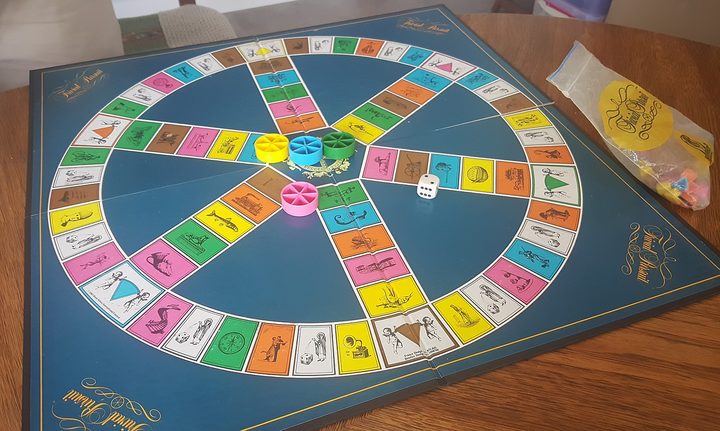 Dylan Horrocks joins us to talk about the comic, My Ten Guitars  by Barry Linton.

Email us your thoughts on My Ten Guitars to  jesse@rnz.co.nz - to be in to win Sport 46, which the cartoon is published in. 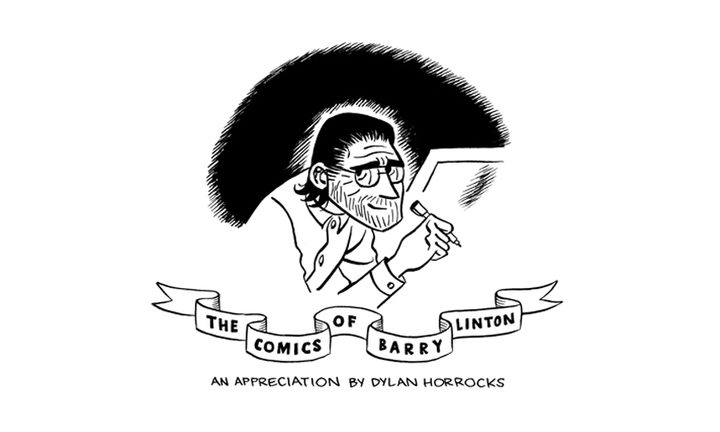 Caleb Harris grew up on a farm near Dannevirke, and did his masters thesis at the National University of Colombia, in Bogotá.

He tells us about what insprired the topic; Sharing and becoming aware, as a society, of grief, mourning, pain and death through the contemporary Colombian novel. A reading of two cases: The Armies [by Evelio Rosero] and Rancour [by Óscar Collazos].

Below are some photos he took in Colombia that inspired his masters research. 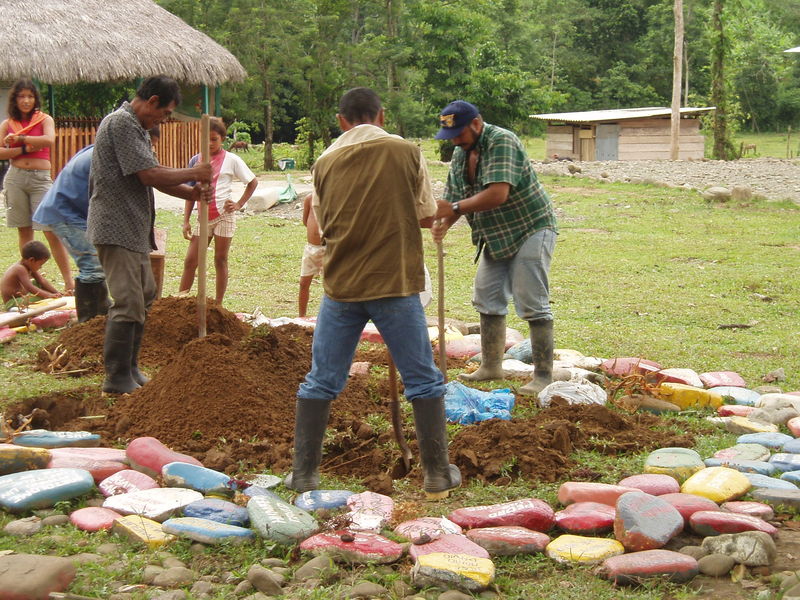 Members of the Peace Community of San José de Apartado dig graves for the recovered remains of 5 murdered community members. By Caleb harris 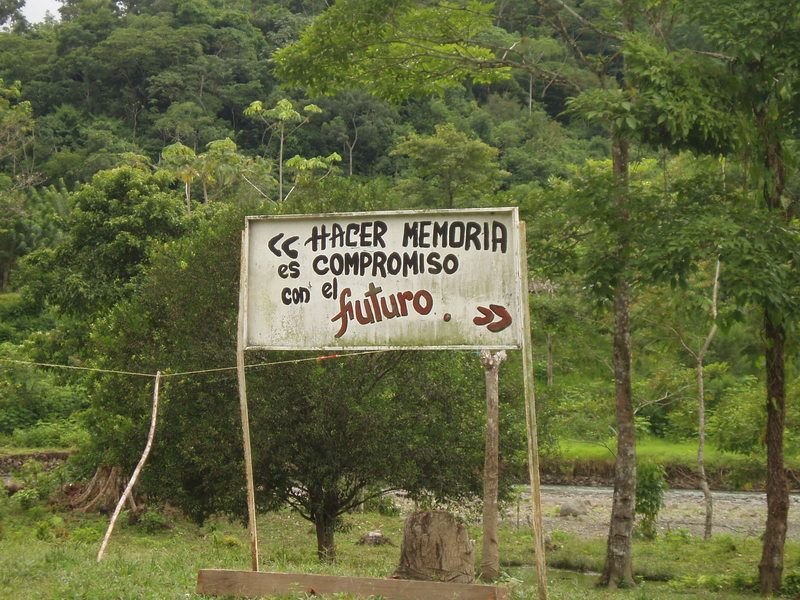 Sign in San José de Aapartado, near a new permanent memorial for executed community members: "Hacer memoria es compromiso con futuro". To remember is a commitment to the future. By Caleb Harris 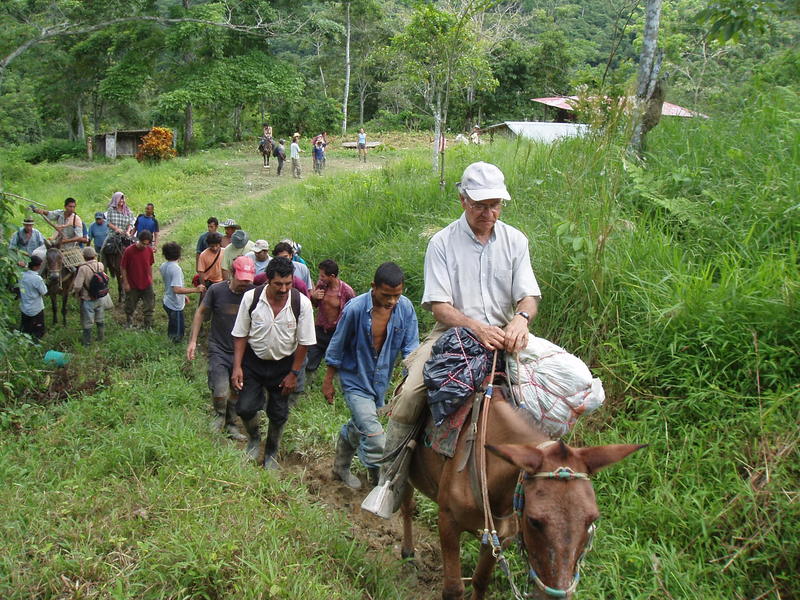 Jesuit priest and Colombian human rights activist Fr Javier Giraldo on a mule carrying the remains of two members of the peace community of San José de Apartado in the north of Colombia. By Caleb Harris 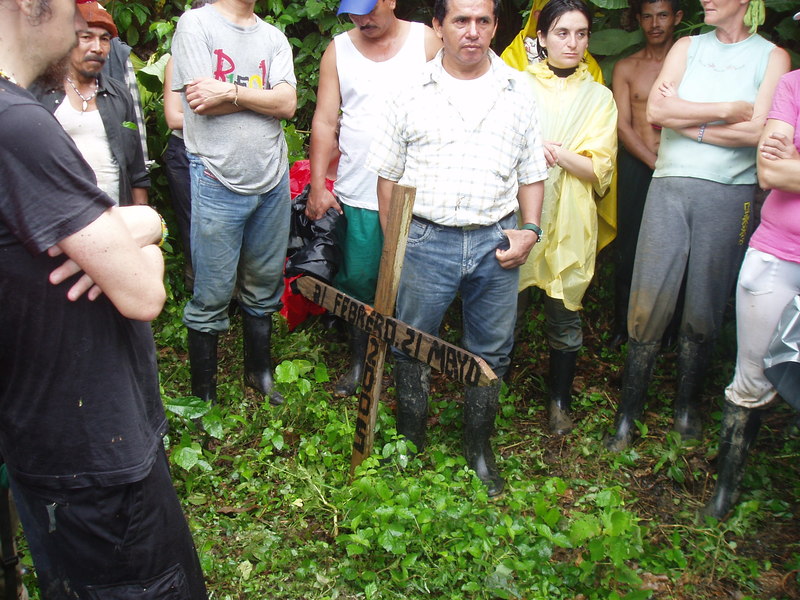 Human rights delegates at the site of the murder of Luis Eduardo Guerra and 7 other civilians, including children, by machete-wielding men who, survivors said, wore Colombian army uniforms 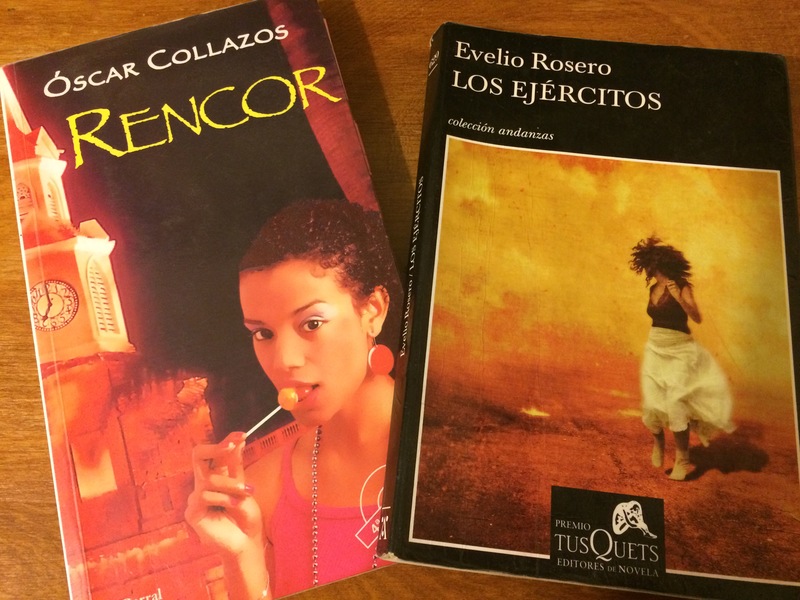 The two books that formed the basis of Caleb's thesis

4:05 The Panel with Ruth Money and Gary McCormick