Jon Sanders and Craig Denham describe themselves as musical adventurers and travelers - and they've joined forces to create the group Alpaca Social Club, and they are about to tour all over the country - details here 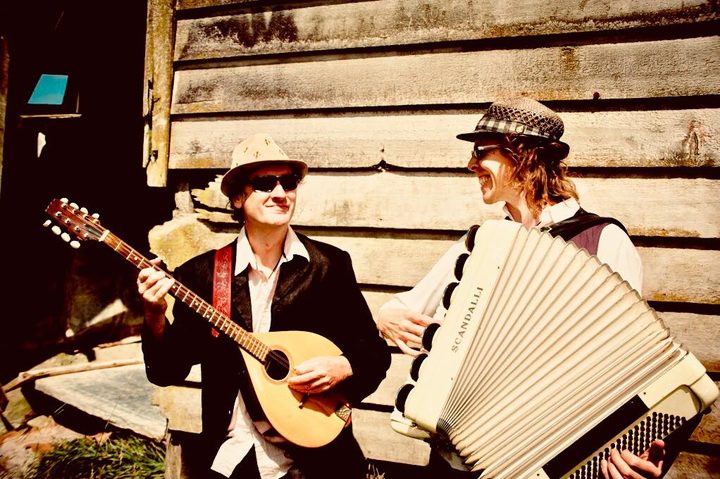 Human trafficking affects millions around the world but few perpetrators are caught and convicted.

New Zealand technology is being used to uncover child trafficking rings in Thailand to great effect; helping victims and putting away criminals.

Carter Quinley is the Strategic Partnerships Manager at LIFT International, she lives in Thailand but is here for the organisations fundraiser, which was held on Friday. 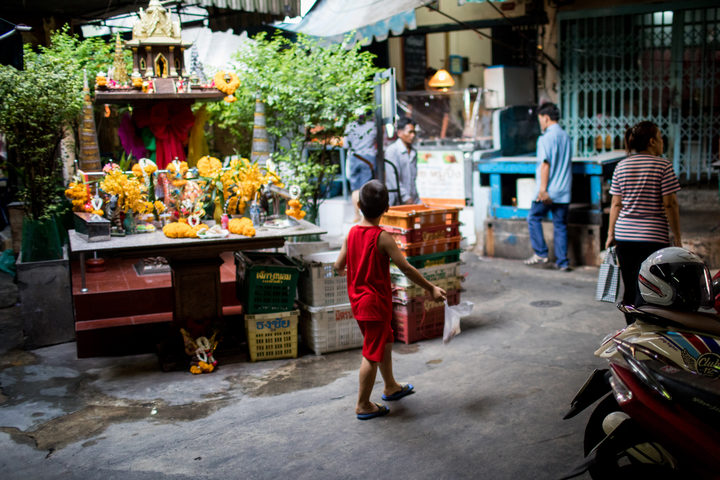 Ecologist Margaret Stanley says the equivalent of 61 rugby fields full of trees have been cut down in inner city Auckland and surrounding suburbs between 2006-2016.

Dr Stanley says even more will have been cut down in the past two years. She says the loss of at least 12, 879 trees is death by a thousand cuts to the health of Auckland city ecology. 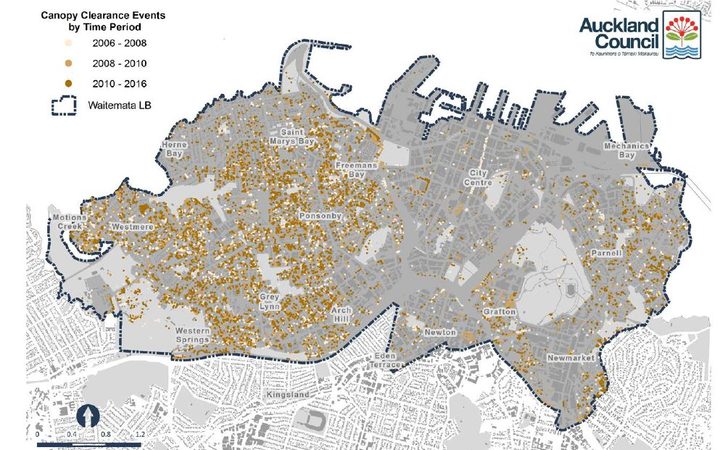 1:30 Hannah King - The girls are wearing the trousers

Otago Girls' High School year 13 school council prefect, Hannah King, planned right through year 12 how she would get the school to include trousers in the uniform, and then this year, she consulted with other students and developed a presentation, which the student representative on the school board took to the board.

Hannah tells Jesse Mulligan how she wants to challenge other schools, for boys and girls, to add trousers and skirts to their uniforms. 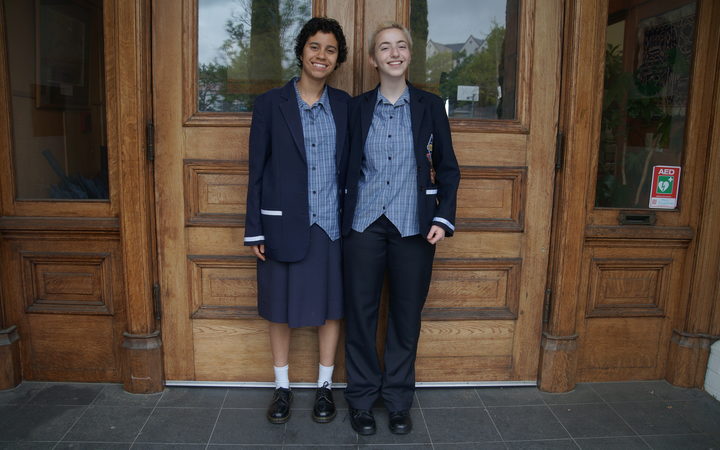 Black Sheep returns, this week William Ray presents the first in a two part series on Horatio Robley. A man best known for a horrific photo taken of him in the early 1900s 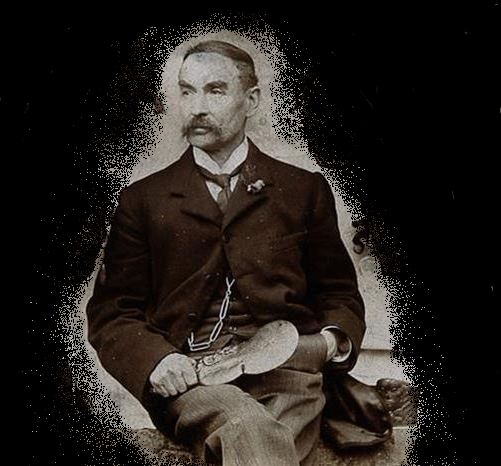 Horatio Robley posing with his collection, the image has been censored to exclude the mokomokai on the wall behind him. Photo: Public Domain

Ngaire Kerse is our Expert guest today. She's the Head of the School of Population Health at the University of Auckland, and also leads the LiLACS longitudinal study which aims to determine what it takes to have "successful advanced ageing".

We're going to be talking about what it's like to be old in 2018 and what society needs to do for the elderly in the future. 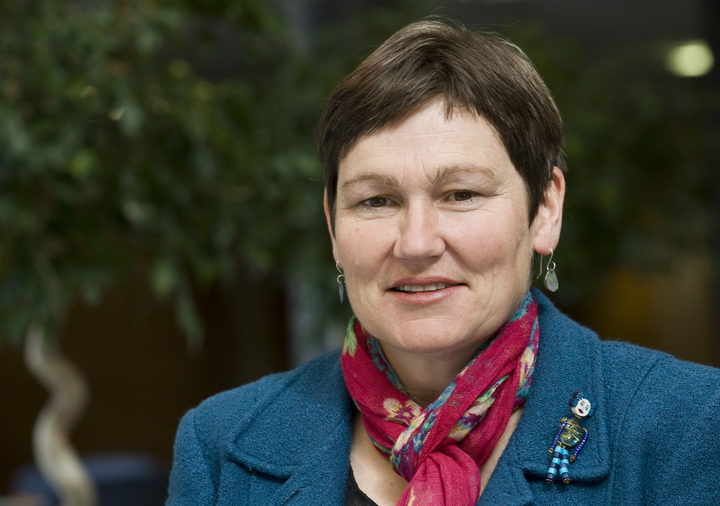 For thousands of years, dogs have been humankind's best friends. Stories of their heroism, compassion and connection with us are legend. There's even a dog that has been elected Mayor of a town in America three times.  Writer Jadan Carroll collects some of the best tales of dogs who have changed the course of history or changed the course of their owner's lives in a new book, (Definitely) The Best Dogs of All Time 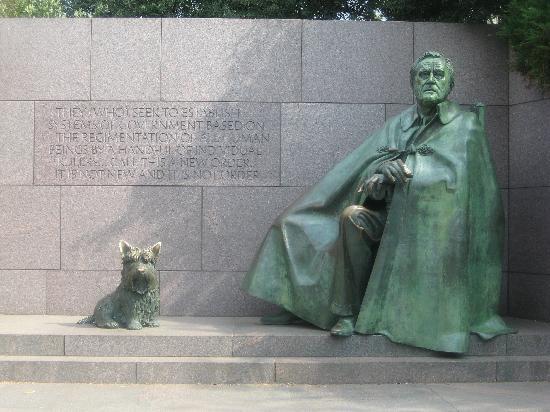 A statue of Roosevelt and his dog, Fala 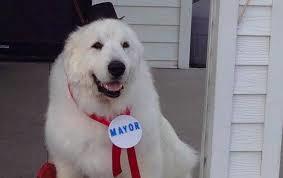 Duke, a Great Pyrenees who is the Mayor of Cormorant, Minnesota 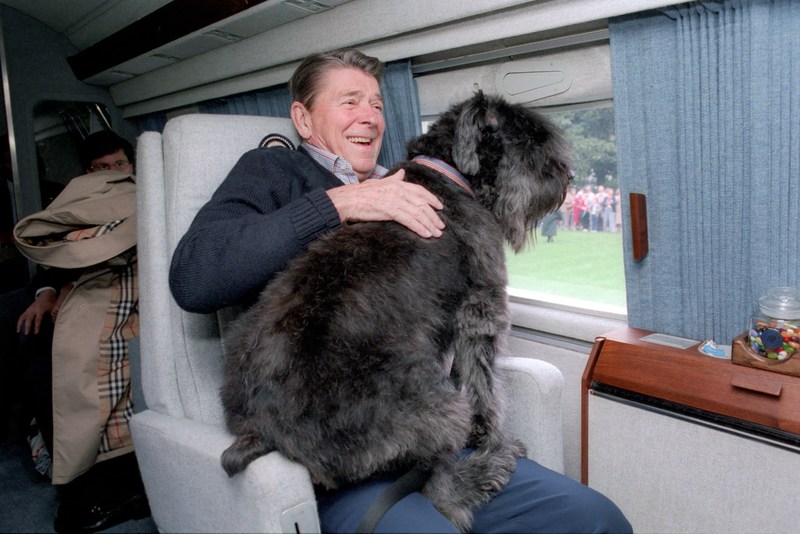 President Reagan and Lucky aboard the Marine One helicopter. (Presidential Pet Museum) 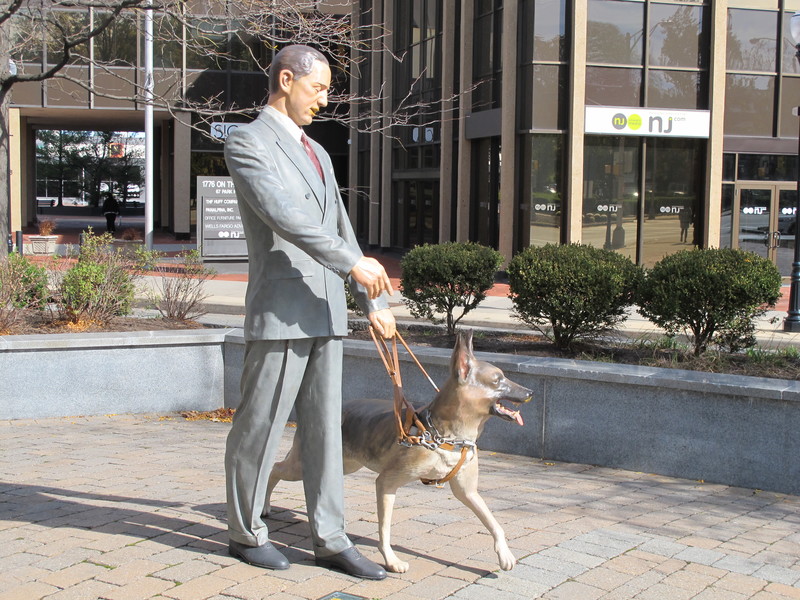 Statue of Morris Frank and the first seeing-eye dog Buddy 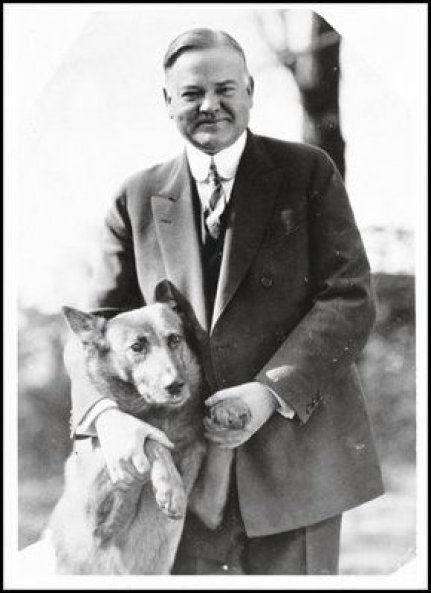 4:05 The Panel with Amy Carter and Matt Nippert