It includes her politically charged anthem La Femme, which saw her banned from Facebook, plus other singles. She plays one her latest one for us live. 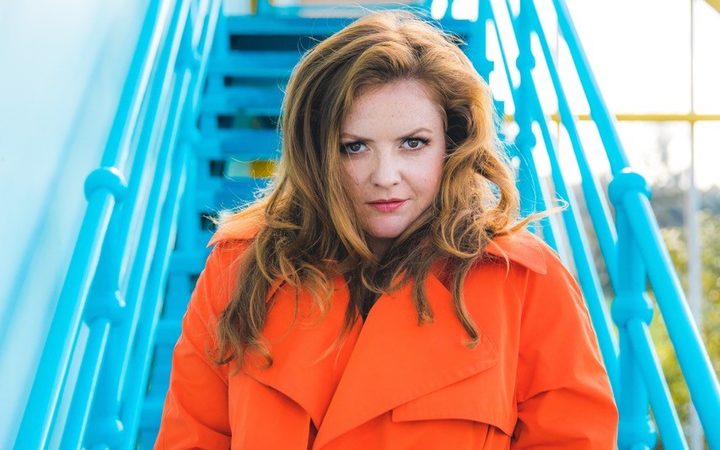 Funerals can be expensive and stressful - and by definition, they come at emotionally tumultuous times in people's lives.

Natural funerals try to minimize the stress, cost, and environmental impact of death by holding secular, family-led funerals with biodegradable caskets, trees instead of headstones, and other environmentally-friendly substitutes.

Lynda Hannah runs Living Legacies, a natural funeral company, and has shared her knowledge in a new book Death and Dying in New Zealand. She tells us more about what she does. 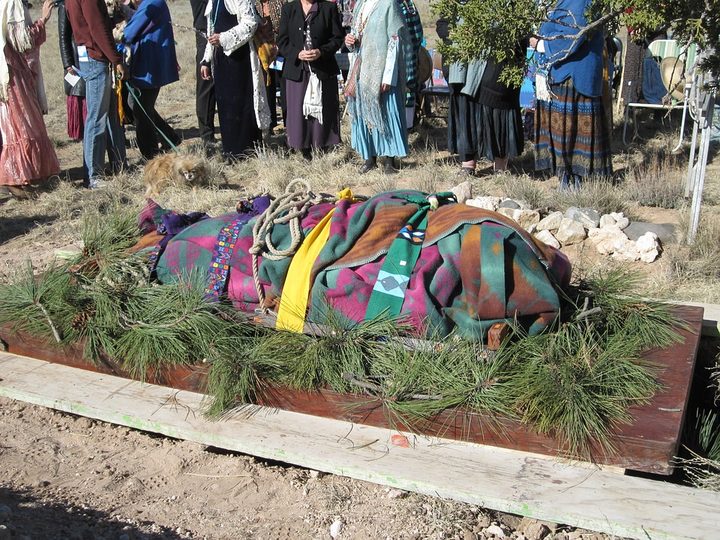 The Human Element is a new film which explores climate change and its effect on the four classical elements of fire, air, water and land.

It's being broadcast online in New Zealand on the Pure Advantage website.

The film's producer is Kiwi-American filmmaker Olivia Ahnemann - she joins us in the studio to explain a bit more. 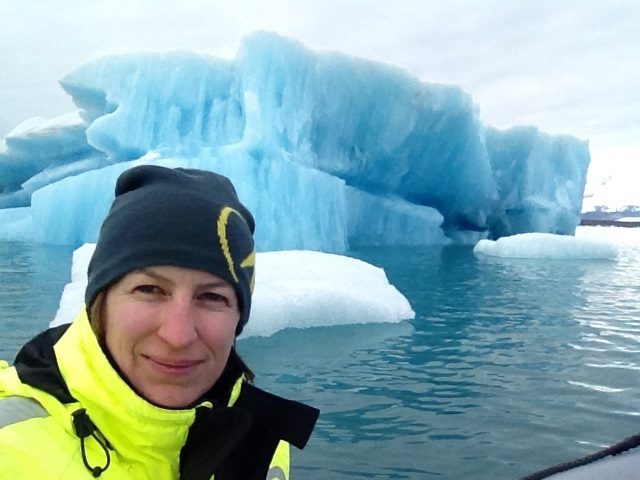 1:35 Mental health and diet - a rebuttal

Earlier this week we had a chat with businesswoman Sarah Wilson about how a person's diet can affect their mental health.

We had a ton of feedback on the story, and some of it was a bit critical of Ms Wilson's arguments and expertise.

Lisa Te Morenga is a Senior Lecturer in Maori Health and Nutrition at Victoria University and joins us to set the record straight. 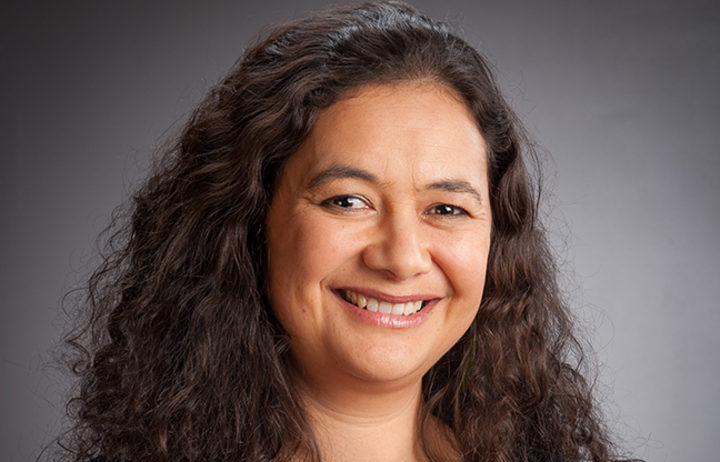 1:40 Screaming at your ice-cream

Matt Fraser's been buying Popsicle Slushies since he was knee-high to a grasshopper.

It seemed to Matt that the amount of slushy he's getting for his buck was slowly eroding ... so Matt wrote Tip-Top a Facebook comment which went viral.

He joins us to talk ice-creams, capitalism, and corporate comms - from a consumer's point of view. 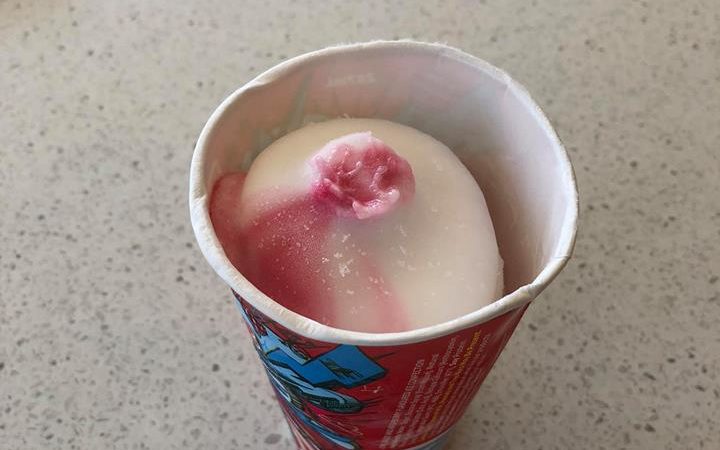 It's been a full on couple of years for Jenny. She won a Golden Guitar award last year, has toured in Ireland, Sweden and Australia, and is now launching her second album Wildfires. 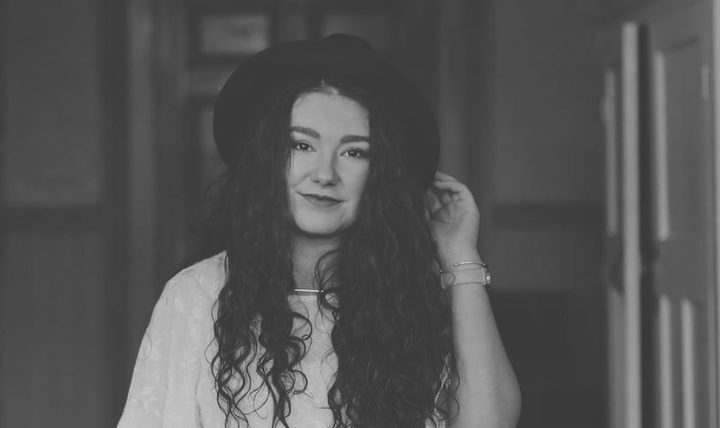 Julie Biuso talks asparagus on the show today! How to use it raw, the best type to put in a frittata, or in a risotto, and whether you really need to snap the ends.

Plus she has a delicious, filling and cheap asparagus past recipe to share. You can check out the full recipe here. 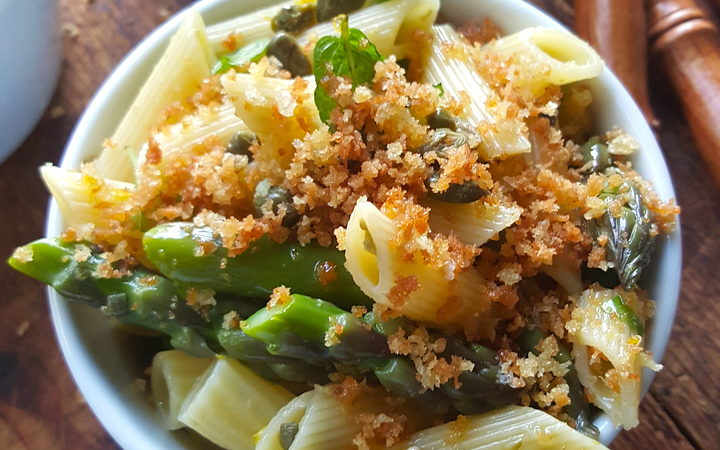 RNZ Concert is calling on listeners to nominate their favorite pieces of classical music for 2018. Voting is open until midnight Sunday October 14 and on Labour Day RNZ Concert will broadcast its epic 12 hour Settling the Score countdown.

To celebrate RNZ Concert's Clarissa Dunn is back to dazzle us with her music knowledge. Some listeners love classical music and can hum the pieces but can't name them - that's where Clarissa comes in.

You can vote for your favourite piece here. 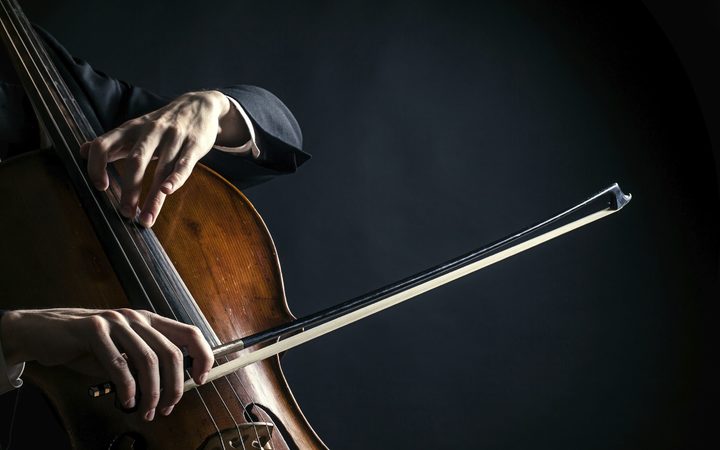 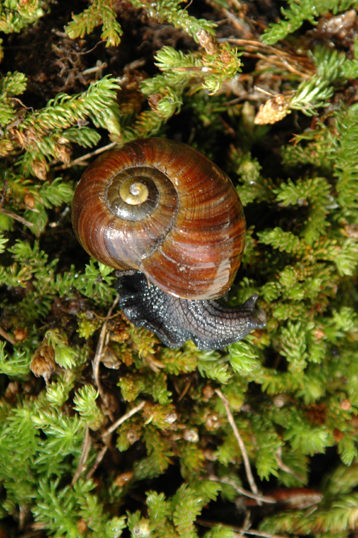 Slow-growing and slow-moving, long-lived and only found here; New Zealand’s giant land snails are not the ones to blame for the holes in your garden lettuces.

Powelliphanta augusta and other snails of this genus are carnivorous and have adapted over millions of years to exist only in very specific habitats.

DOC’s Threatened Species Ambassador, Nicola Toki, explains how this can become a problem for survival. And you can read an in-depth piece on the critter here.

4:05 The Panel with Leonie Freeman and Sanjay Kumarasingham