Auckland's The Gramaphone band were one of our highly commended entries for the recent Battle of the Cover Bands contest. they describe themselves a a vintage styled band and that perform classic songs from the last 100 years..

They perform live in our Auckland studio 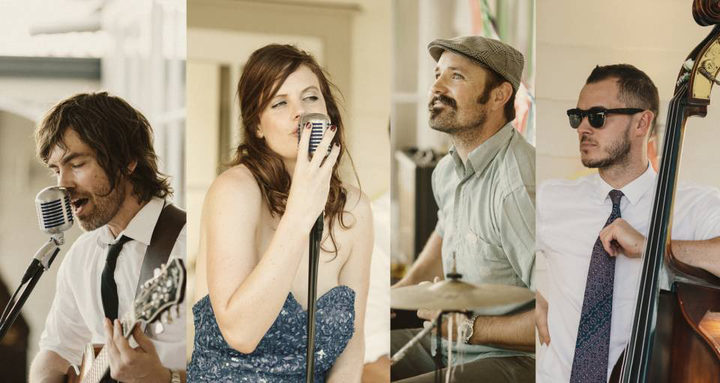 1:15 Native species in our backyard

The only way to see many of our native animals is at a national park or a protected island.

But what if we could see kiwi or tuatara in our backyard?

That's the vision of academics at the University of Otago, who argue these species could be reintroduced into prepared urban areas.

One of the authors of the study published today is Associate Professor Yolanda van Heezik, from the University's Zoology department, she tells us how it would work. 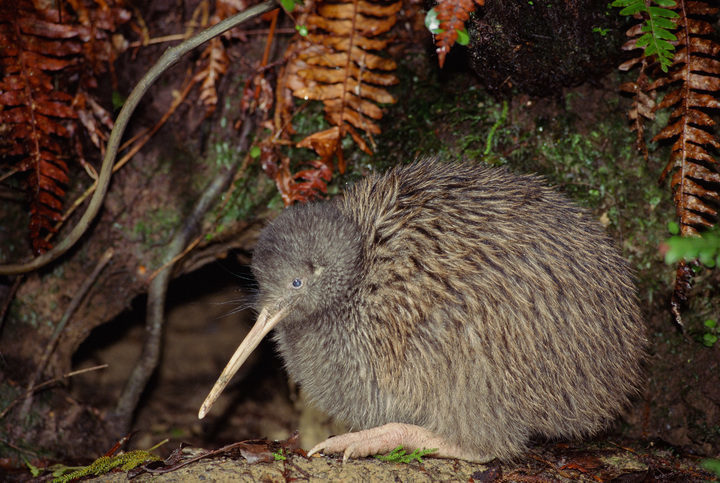 1:25 Melissa Marquez - chasing sharks and being bitten by a crocodile

Last year we spoke to young marine biologist Melissa Marquez about her thesis on sharks, skates, rays and chimaeras

Since then she has left Wellington and gone onto some great things, including working with the Discovery Channel on Shark Week, doing a TED talk and working on a book

She also hit the headlines after she had a dramatic encounter with a 10 foot crocodile while filming hammerhead sharks in Cuba. 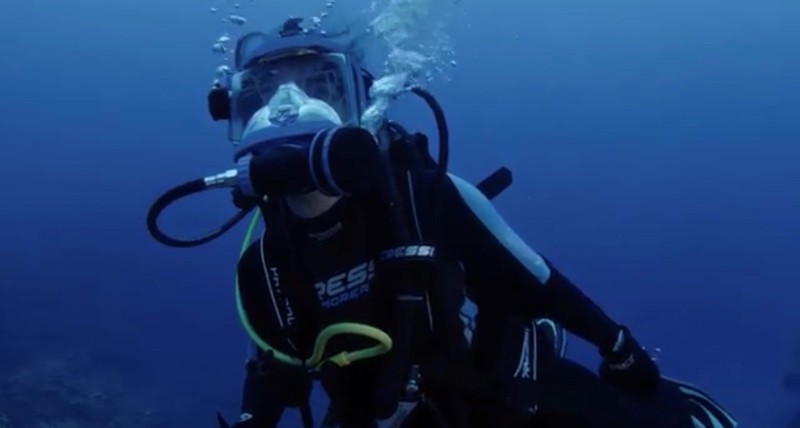 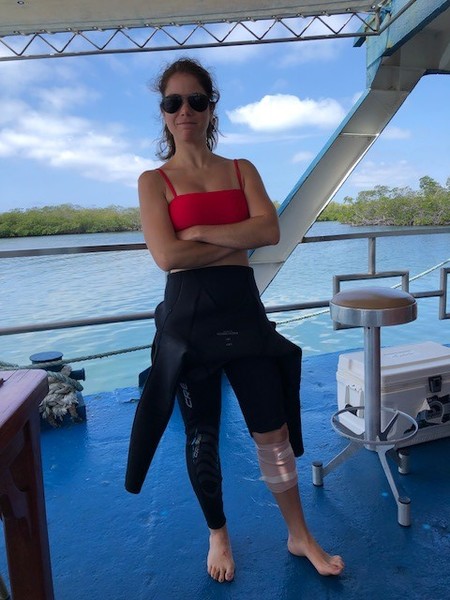 Less than 12 hours after my croc bite Melissa was back to filming! (image courtesy of Melissa Marquez) 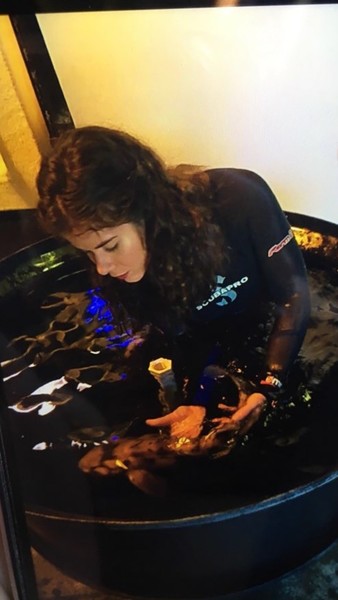 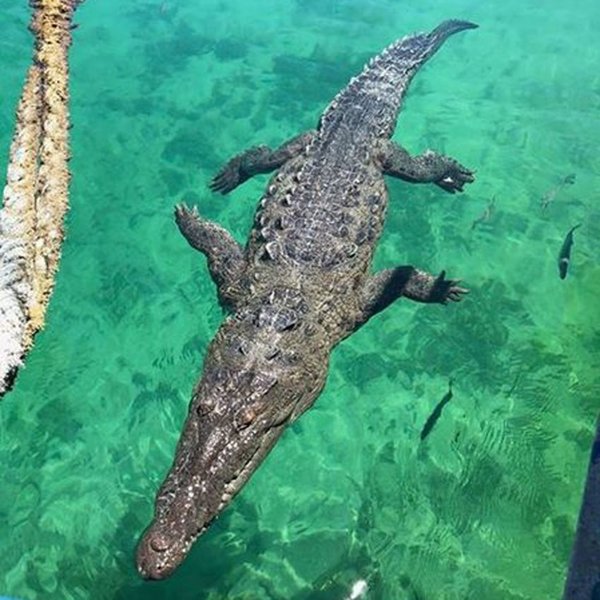 Ever noticed how streets in certain suburbs tend to have a theme running through their names? Whether it be American presidents, European rivers, or Māori names for local flora and fauna?

Well, there's a reason for that - and a whole bunch of other rules and regulations that go into street names.

Wellington city councillor Andy Foster, who's overseeing the naming of a few new streets in Crofton Downs, joins the programme to talk through the complications and intricacies of street names. 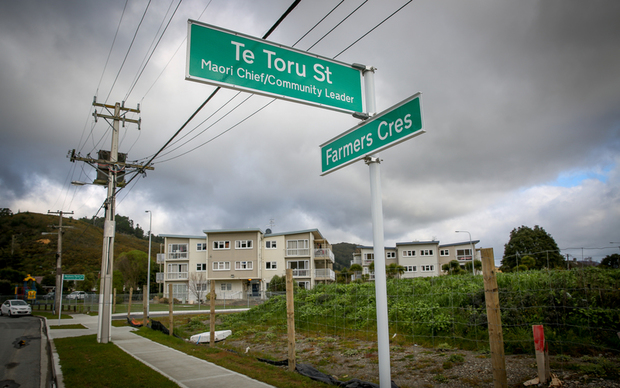 Nearly two decades after their last release, Wellington four-piece Orangefarm are back with The Water - a bouncy, melodic indie pop EP.

They're in the studio to play some new tracks and talk about long breaks, new members, and why the French horn is under-rated by indie bands the world over. 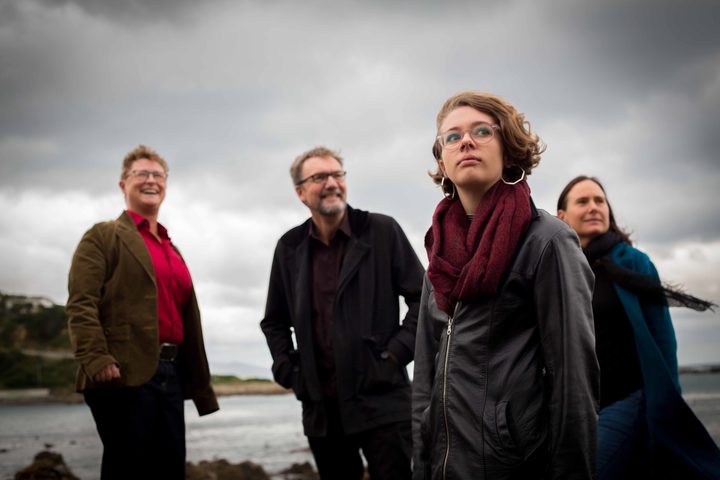 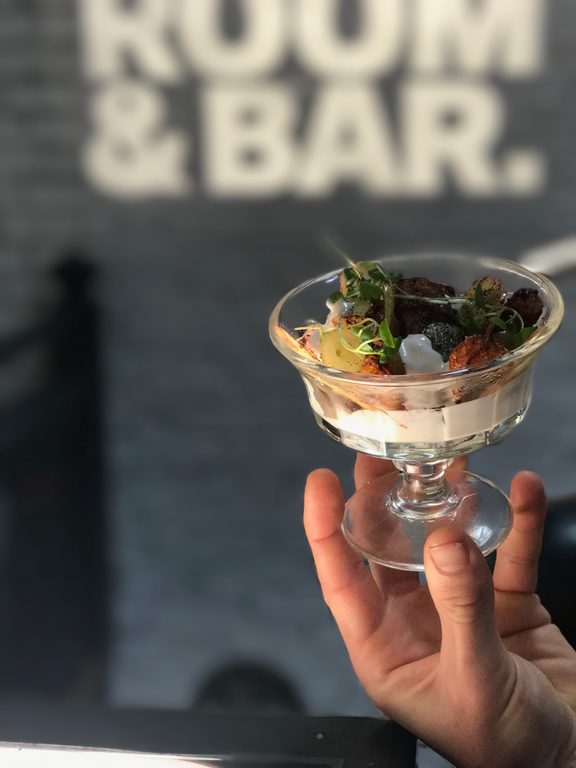 Kyle Street started out at Depot and now runs his own Auckland restaurant Culprit, where diners pick their food from trolleys wheeled around the dining room.

He is involved in Auckland Restaurant Month, includings it Chef Dining series.

He shares a recipe for yam and grape salad.

Normally at this time on a Friday we talk about some of the different multi day walks around the country - but today we're looking at a different way of exploring New Zealand ... by train

Denis Dwyer is the author of a new book called Adventures by Rail - in which he celebrates some of the great train journeys of New Zealand and also pays homage to those who built, maintain and run our railways and trains. 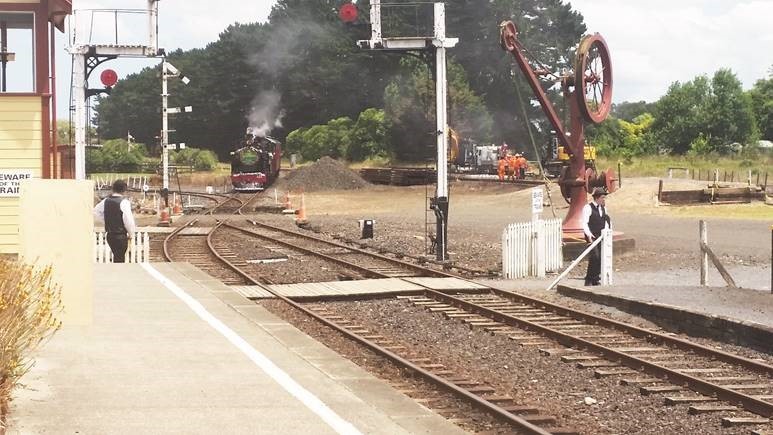 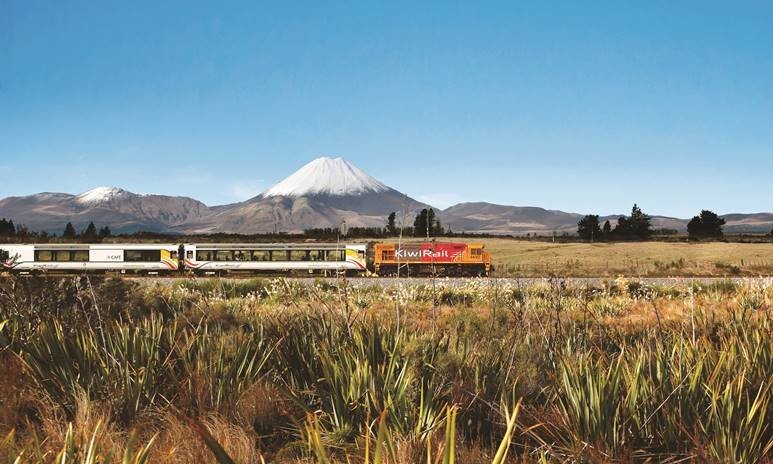 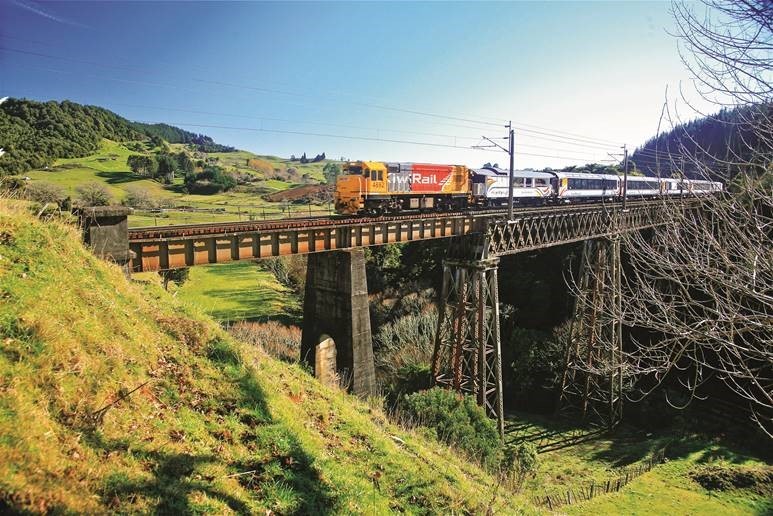 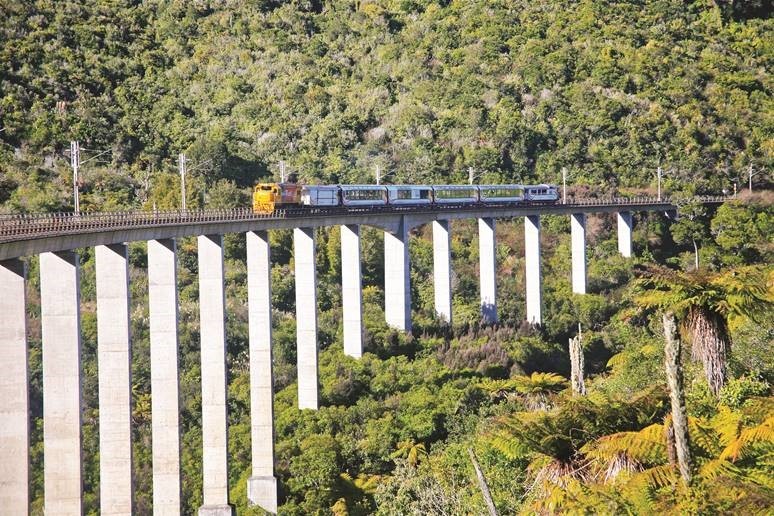 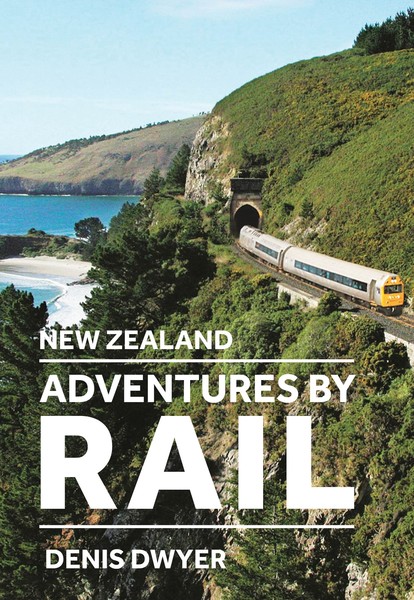 Today’s critter is definitely one of our ‘cuter’ ones, but with an interestingly gross habit. Antipodes Island Parakeet is known to prey on seabirds and scavenge carcasses on the remote Subantarctic Antipodes Island.

Instead of living in trees, these birds nest underground and hop amongst the windswept tussocks of Antipodes Island. 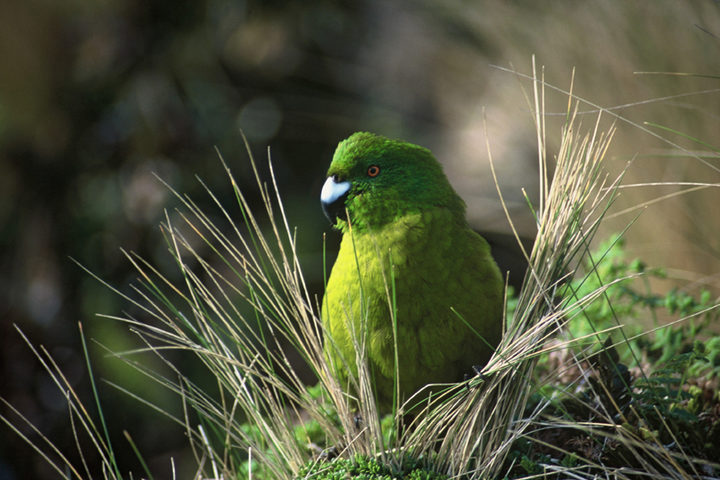 4:05 The Panel with Ian Telfer and Mava Enoka