This week women in Saudi Arabia were granted the right to drive, abolishing the world's last ban on female drivers.

Many refugee women here in New Zealand never learned how to drive in their original countries. So a training programme was set up in 2012 to help these women gain more independence by getting their drivers licenses

Naomi Tocher from ChangeMakers Refugee Forum tells us about 'Turning the Curve'. You can find out more here. 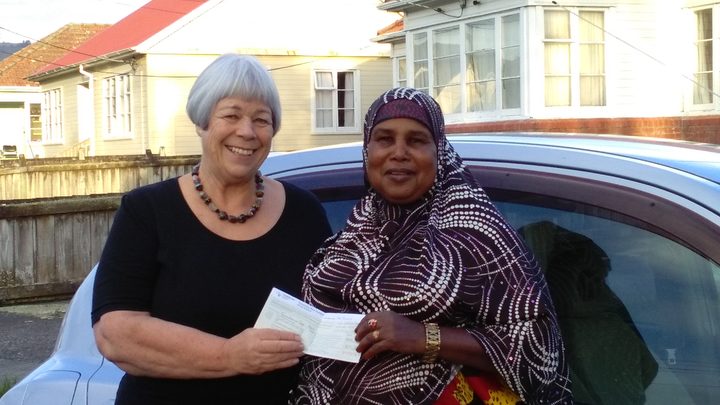 Dating online and in person still often rests on looks - swipe right on this tall and handsome stranger, lock eyes with a brunette at the bar - it sounds superficial, but it could just be biology.

Scientific research has found straight women tend to prefer men who are taller than they are, favouring dominance in their partners.

So how do we square gender equality with our biological bias?

Beatrice Alba, a Research Fellow at the Australian Research Centre in Sex, Health and Society, has been looking at this and joins us from Melbourne to explain more. You can read the article here. 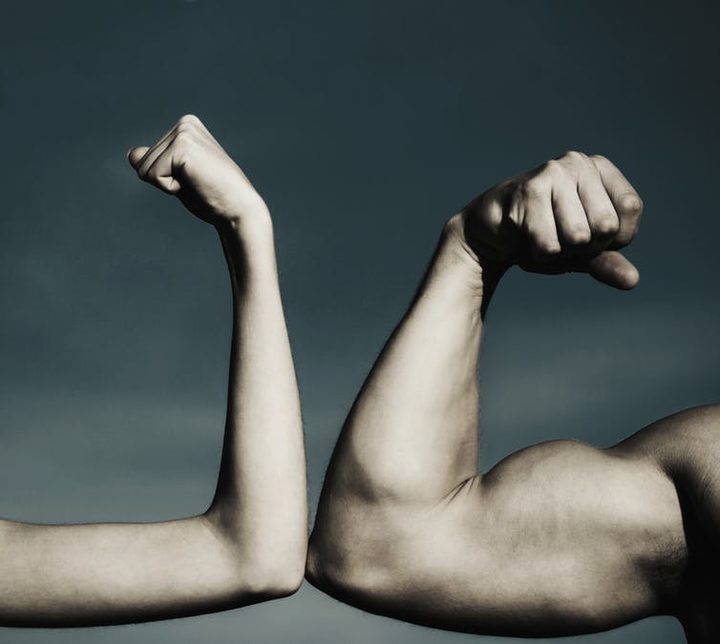 It has hosted U2 and B.B. King, Dire Straits, Pope John Paul II and Her Majesty the Queen.  It was home to the Crusaders, invaded by protestors during the 1981 Springbok Tour and has seen countless historic cricket and rugby matches.

Sadly, it is currently the site of what’s been called ‘the biggest demolition job in the country’, so in today’s visit to the sound archives of Ngā Taonga Sound & Vision, we pay tribute to Christchurch’s legendary Lancaster Park. 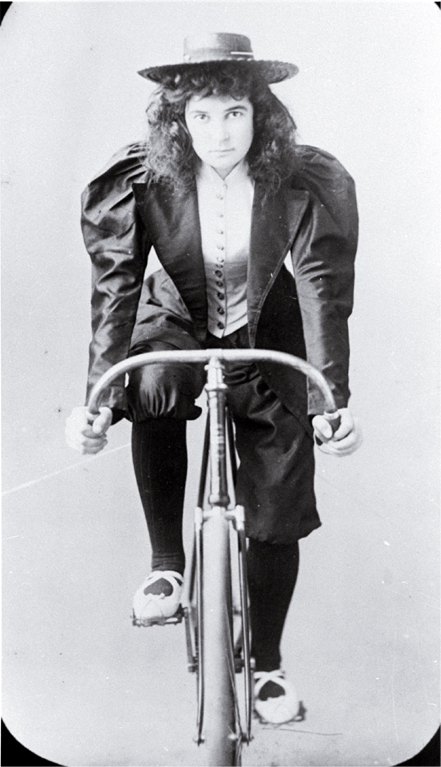 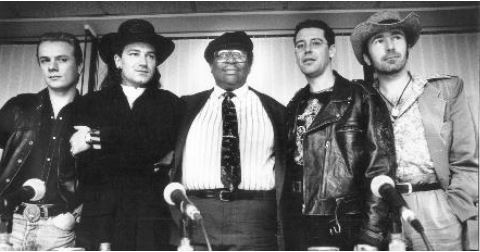 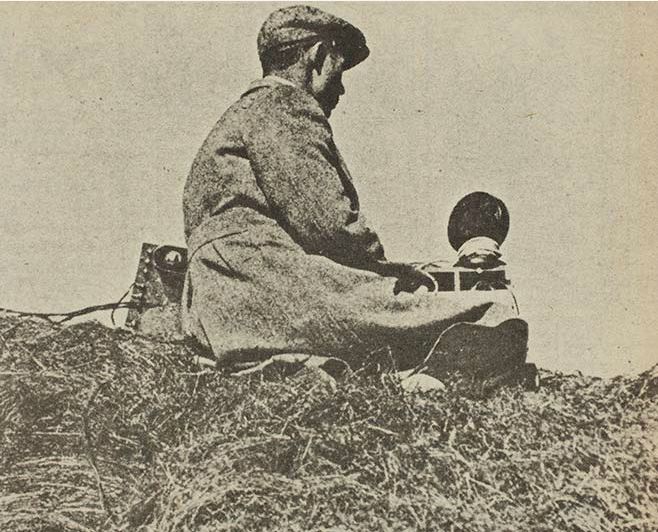 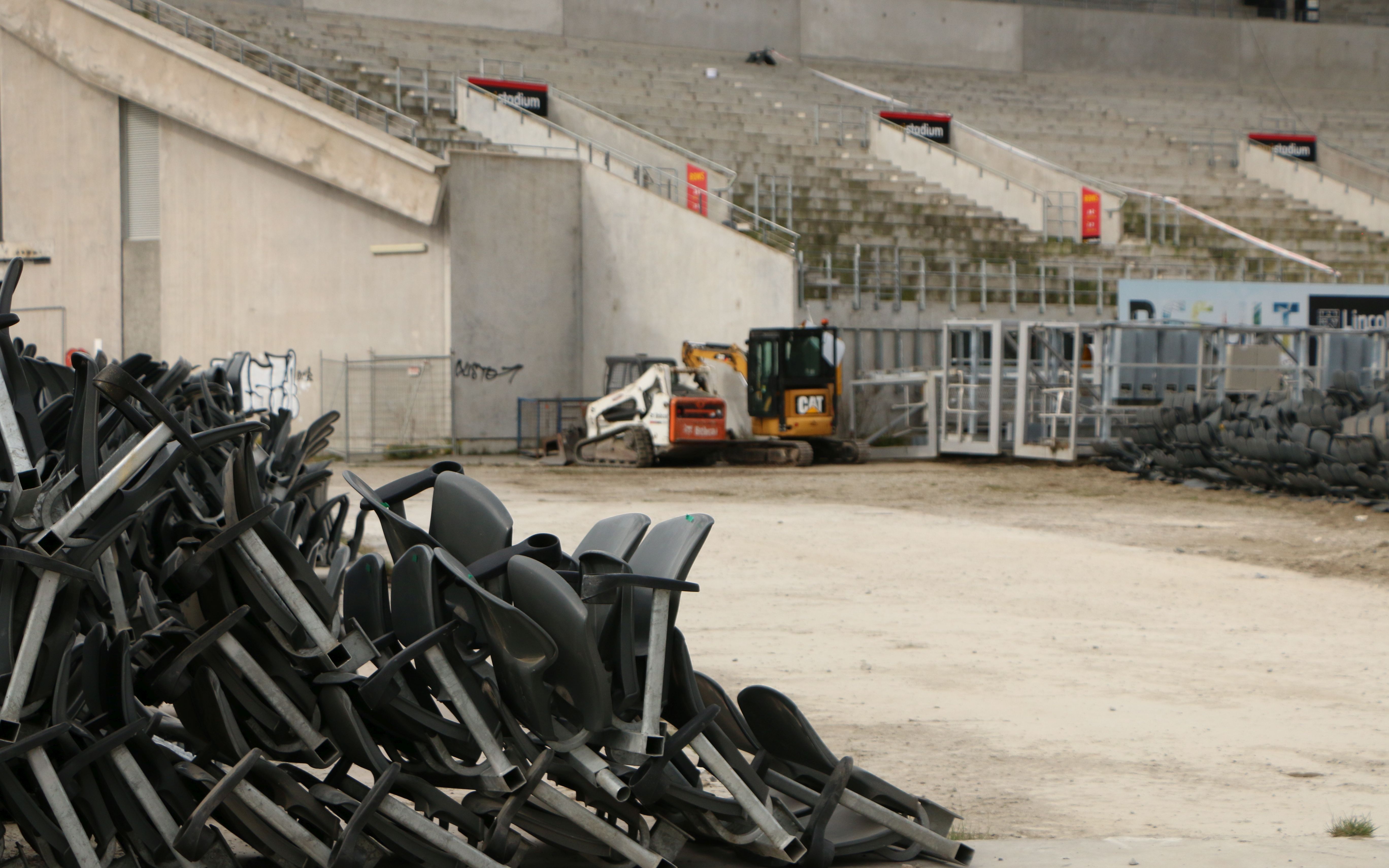 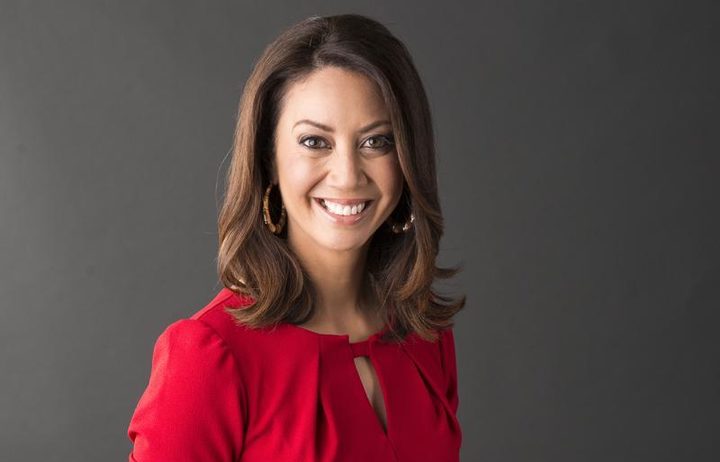 Journalist and Television presenter, Miriama Kamo has been a judge of the New Zealand book awards, and is now a published author herself. Her children's book The Stolen Stars of Matariki has just been published by Scholastic. It is set in Birdlings Flat in Canterbury, where Miriama grew up.

She tells us the story behind the book and shares her favourite music, movies, tv shows and books. 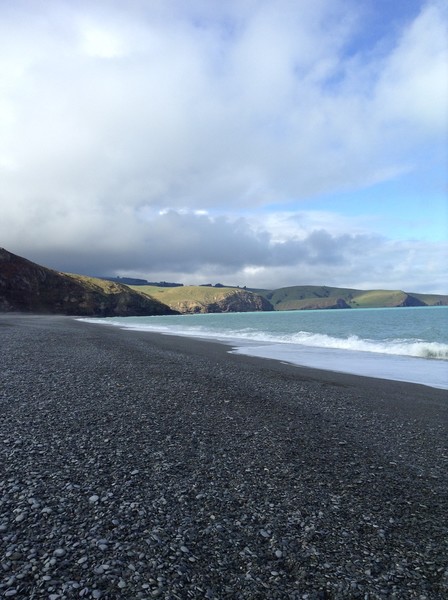 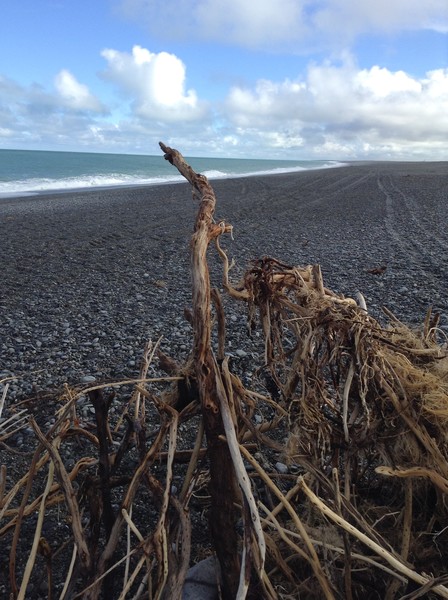 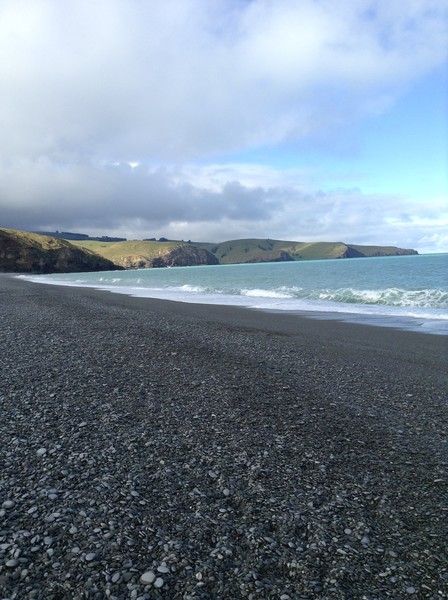 Wendy Marshall sent us these photos of Birdlings Flat

Just about everything we do to take care of our skin, daily showers, washing our faces in the morning, are actually bad for our skin. This according to dermatologist Dr. Sandy Skotnicki. She says the multi-billion dollar skin care industry has sold us on the idea that we need to wash far too often.

She explains what the best practices for skincare actually are in her book Beyond Soap: The Real Truth about What You Are Doing to Your Skin and How to Fix It for a Beautiful, Healthy Glow 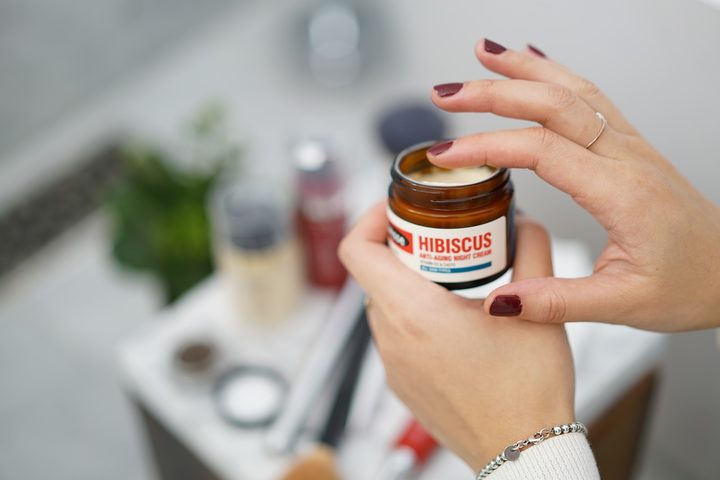 4:05 The Panel with Paula Penfold and Alan Blackman