Afternoons with Jesse Mulligan for Tuesday 29 May 2018

This week we discuss the poem Speaking with my grandmothers  by Fiona Kidman
Email us before 3pm Thursday about the poem, and the writer of the best email will win a copy of Big Weather: Poems of Wellington, edited by Greg O'Brien and Louise St John,

New Zealand music month is almost over - and we can't let it end without a performance from a good old kiwi rock band! Or in this case, a good young kiwi rock band.

Pale Lady won battle of the bands last year - and they are about to release their first EP. They perform one of their new songs live. 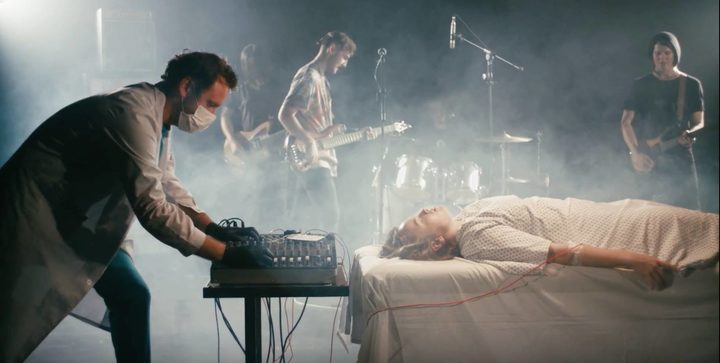 1:15 Announcing BATTLE OF THE COVER BANDS!

So we are very pleased to announce our new competition: Battle of the Covers Bands! The prize is a full New Zealand Live session on our show, in either our Auckland, Wellington or Christchurch studio. You get to perform four or five songs to the entire country!

Just send us an email with some information about your band and examples of two of your performances - that can be videos, audio files to jesse@radionz.co.nz

You have until Friday June 15th! 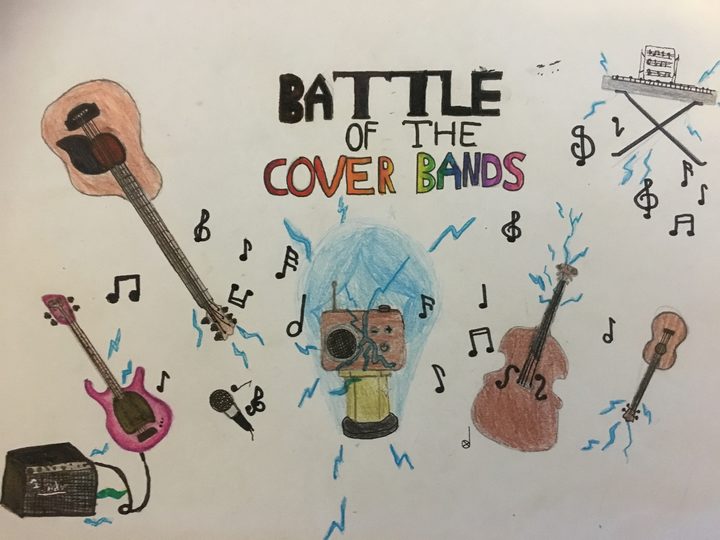 In Tauranga a new boxing gym's opened up looking to connect with young people in the area who need a bit of structure and discipline in their lives.

Craig Nees is a local businessman and the brains behind the operation and tells us about it. 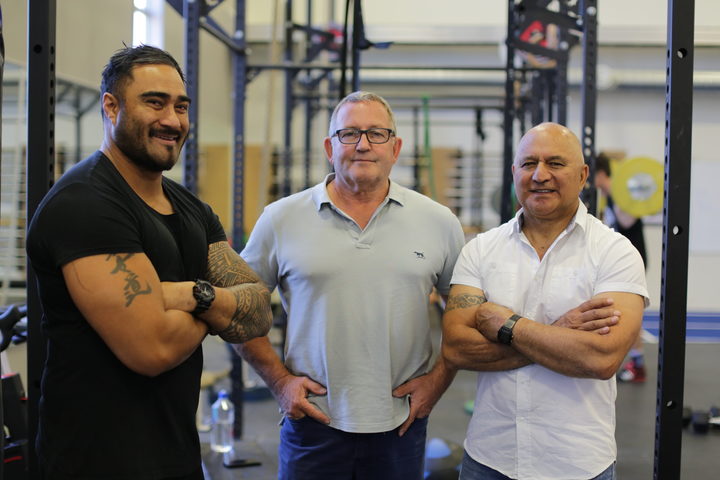 After our interview with sleep expert Lora Wu yesterday, we were contacted by John Watson, who started his own internet radio station, called Sleep Radio, after suffering from a bout of severe insomnia.

He tells us about the community of sleepless people who tune in and what sort of sounds work best for those who struggle to nod off. 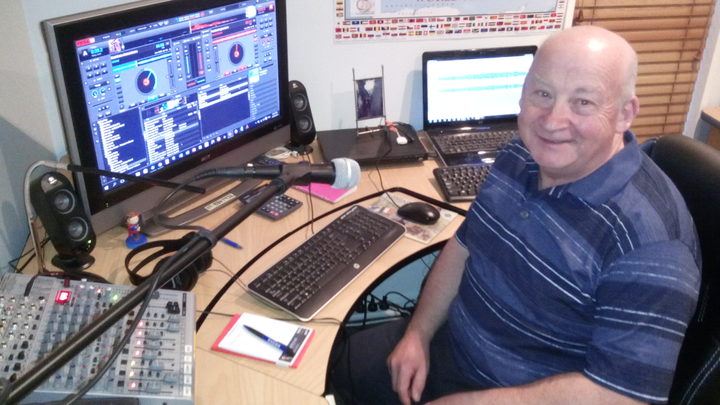 Kiwis punching above their weight in the film industry is nothing new, but normally that's from behind the camera, rather than up in the cloud.

Hugh Calveley is the founder and chief executive of Moxion (which is pronounced "Motion") - a camera technology company that hopes to revolutionise the way film footage is transported in Hollywood. 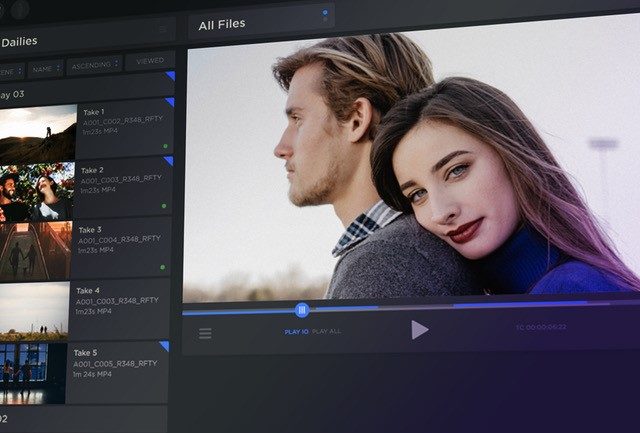 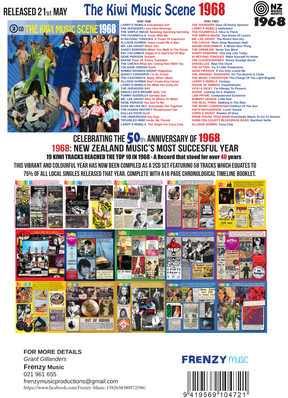 Grant Gillanders is a music historian who makes New Zealand back catalogue compilations - including his most recent one on the music of 1968 .

Father Rod Bower makes headlines around the world for the provocative billboards outside his Anglican church in Gosford, North of Sydney. His stands for asylum seekers, marriage equality and other social justice issues have made him a target online and in his own church.

A week ago Sunday a group of right wing activists stormed the church and interrupted the service. That will not deter Father Rod from practicing what he calls "hardline compassion". 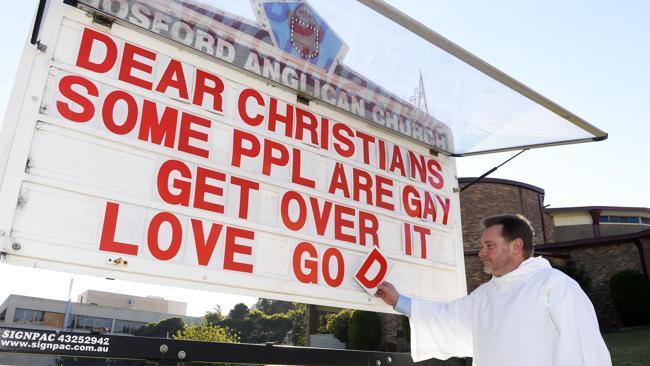 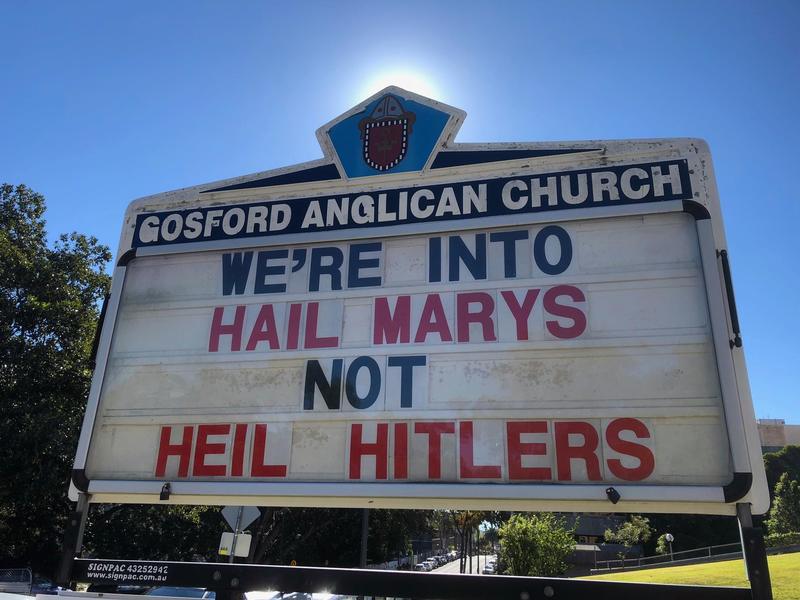 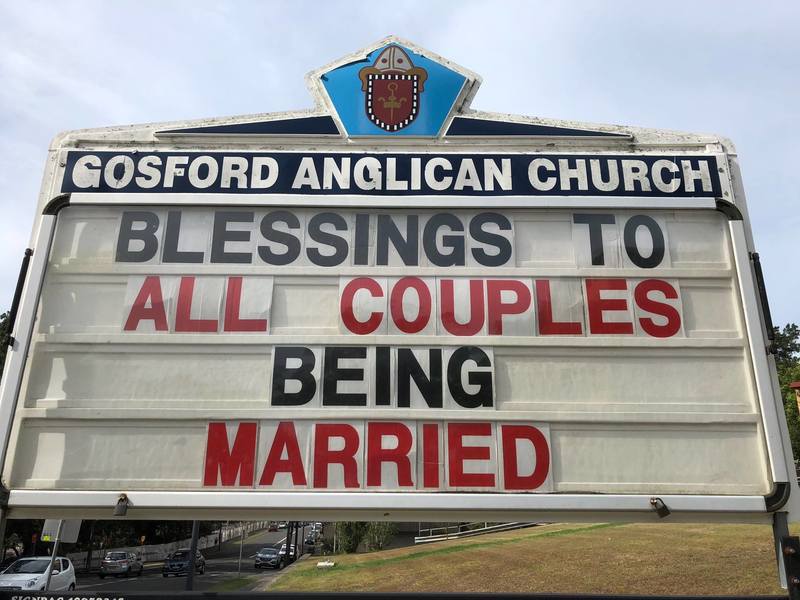 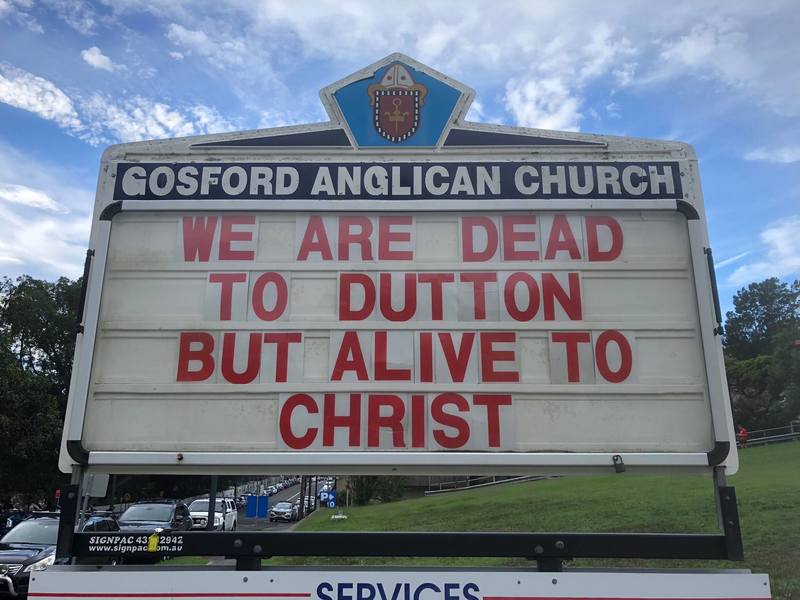 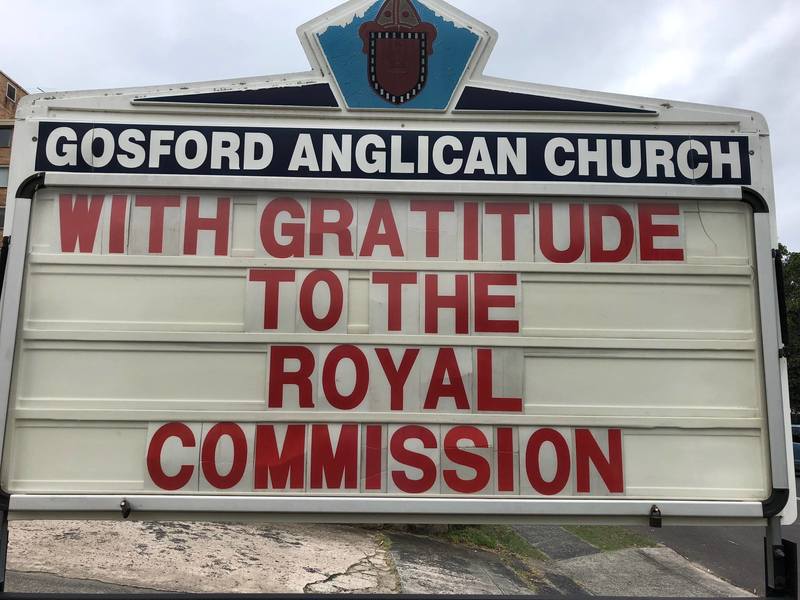 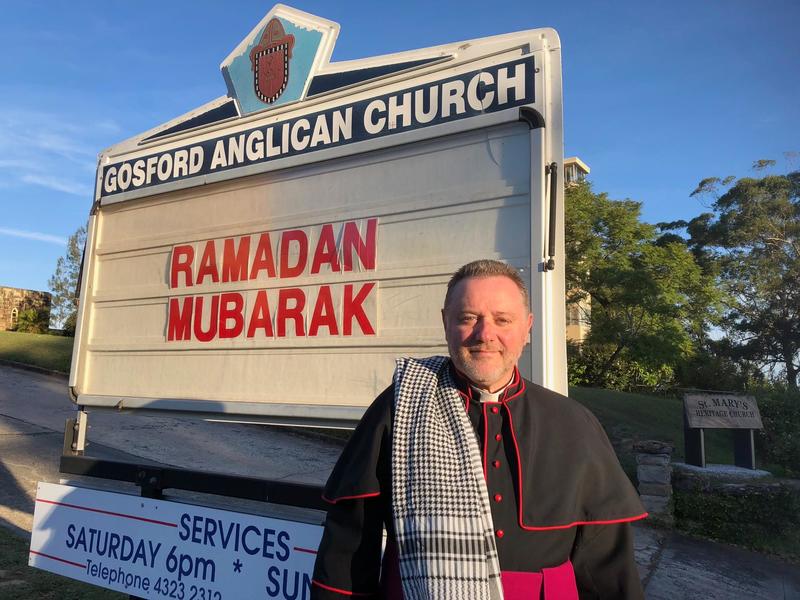 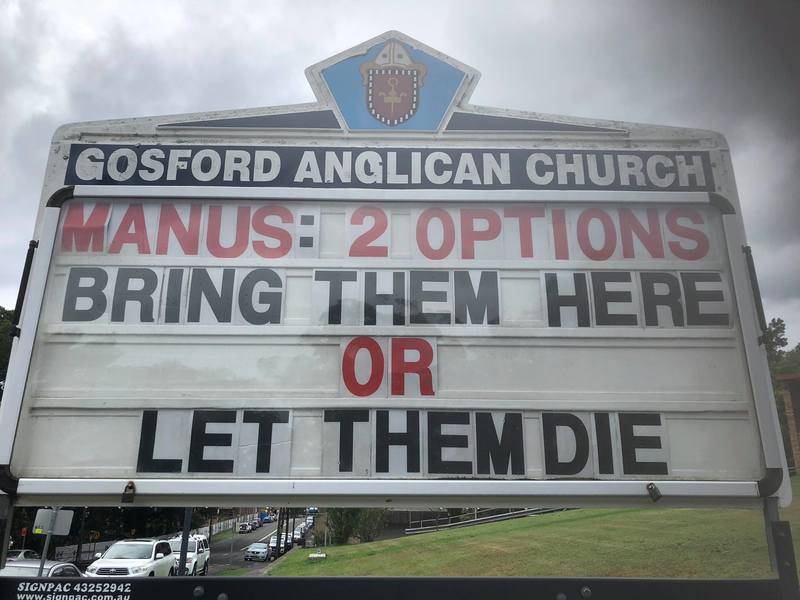 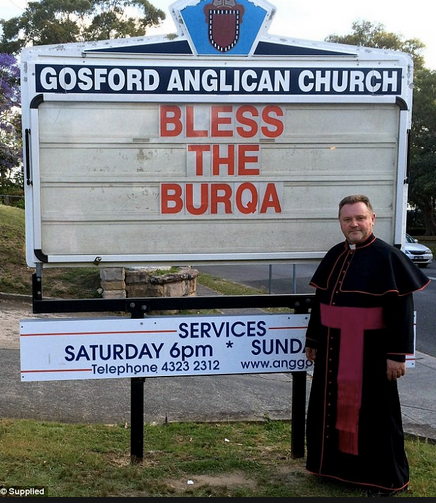 4:05 The Panel with Heather Roy and Damian Christie

ARTIST: Gene Pierson..
TITLE:  You Got To Me
ALBUM: The Kiwi Music Scene 1968
LABEL: Frenzy Music