Afternoons with Jesse Mulligan for Friday 25 May 2018

For the last few years Seth Haapu has been under the radar, collaborating with kiwi and international stars.

But the silver scroll nominee has been quietly fostering his own return to music and now the singer, songwriter, and multi-instrumentalist is back with his soulful R&B sound.

He's releasing a new song, his first official single since 2011 and he's here to share it with us in studio. 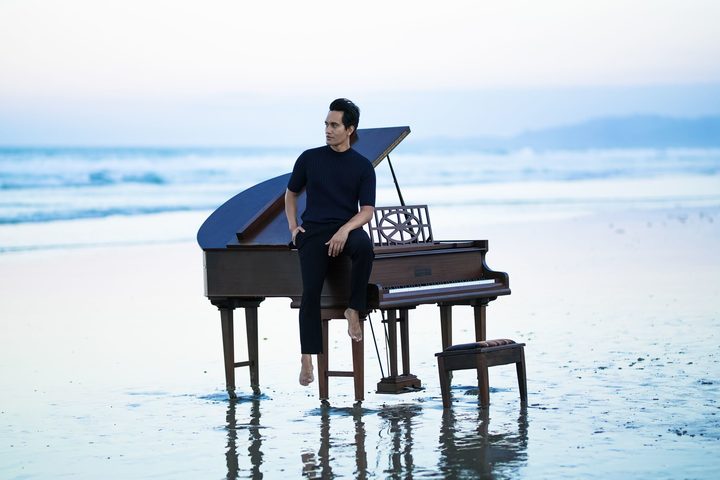 In an emergency, fire, police, and ambulance often only have an address to go on, but what happens if they can't find that address?

It's a real issue for those living in rural areas, so Ōpōtiki District Council are taking on the project of giving every property out in the wops an address.

There are rules to follow so the property can be identified so it explain it further we're joined by the council's Planning and Regulatory Group Manager Gerard McCormack. 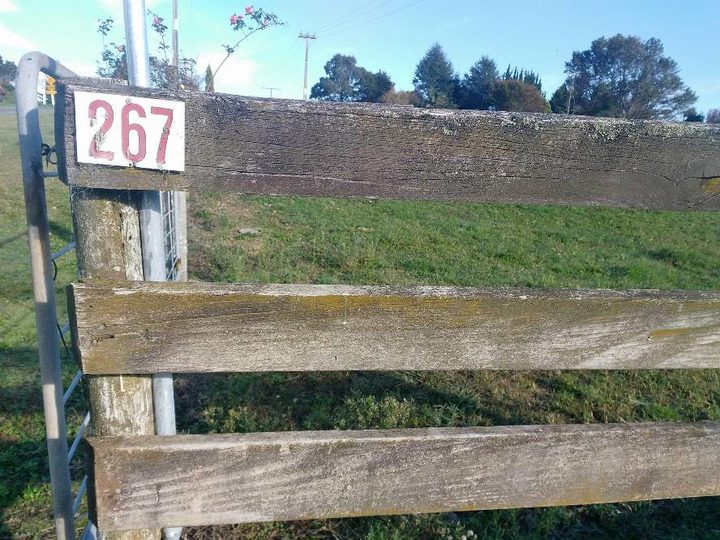 Since leaving Australia she's appeared in some major Hollywood movies - including Wedding Crashers, confessions of  a Shopaholic and The Great Gatsby.

But we are talking to Isla Fisher the author today - after having her kids, she started writing some of the made up stories she told them every night - and is now a best-selling children's author. 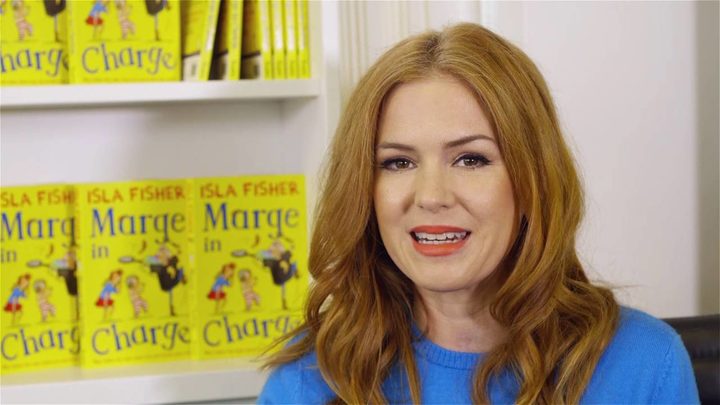 Among the many events at the Auckland Writers Festival last week was the awarding of the Sarah Broom Poetry Prize for 2018.

And she has kindly agreed to come in and read some of that work for us and tells us about her other work, website The Sapling. 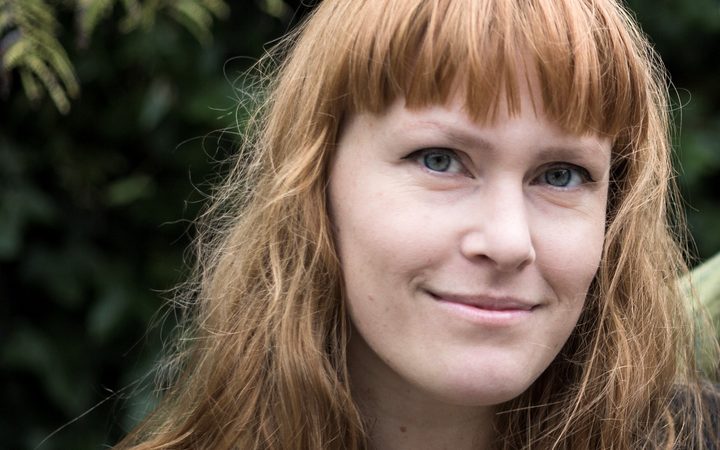 Dan reviews Solo: A Star Wars Story and The Bookshop 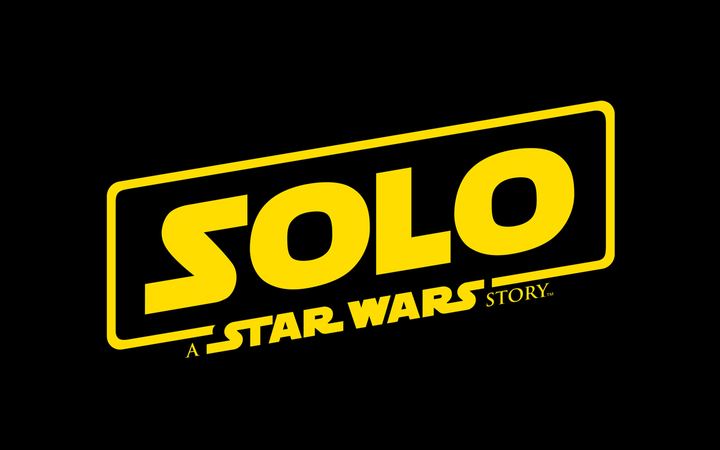 Today for NZ Live we have a band which identifies as a local New Zealand band - but it's a pretty exotic foursome a long way from home who make up Echo Children. 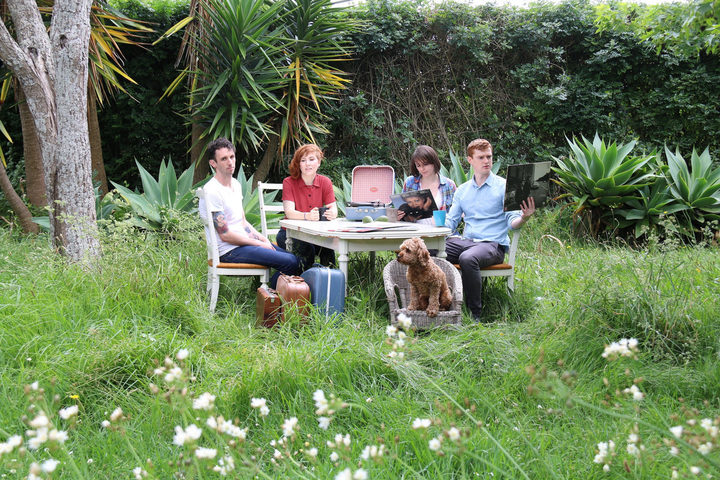 Canadian chef and restaurateur Eric Pateman is visiting New Zealand at the moment. He is writing Canada's National Culinary Tourism Strategy and travels all over the world to help people define their cuisine and elevate their culinary offerings - because food is a driving force in tourism.

He also owns a salt company in Canada and shares a recipe for Potato Soup with truffle salt. 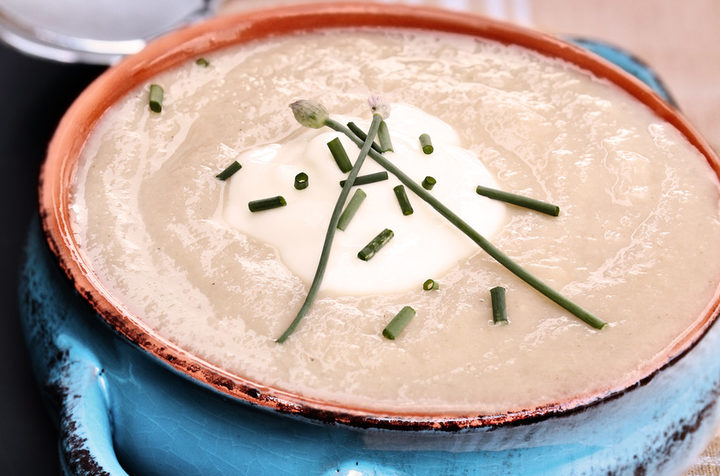 We continue our series on the Great Walks of New Zealand. Today we're going to hear about the stunning Rakiura Track on Stewart Island.

We've enlisted the help of Richard Saunders - he's runs the Outdoor Pursuits Programme for Cromwell College and takes kids form all over New Zealand to see some of the country's best walks. 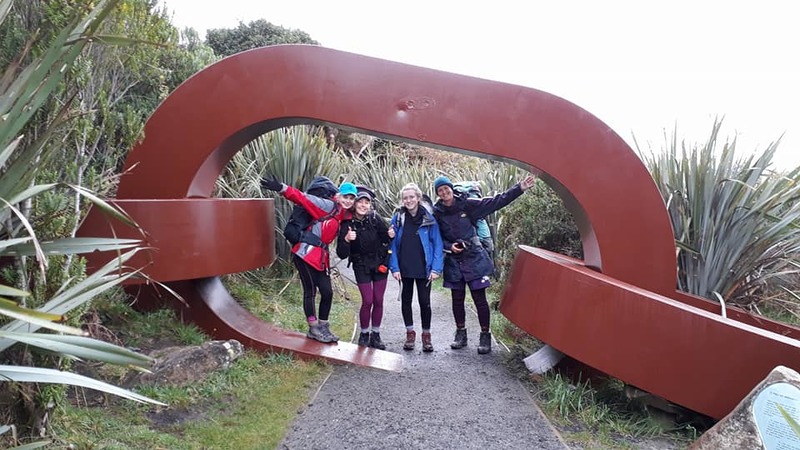 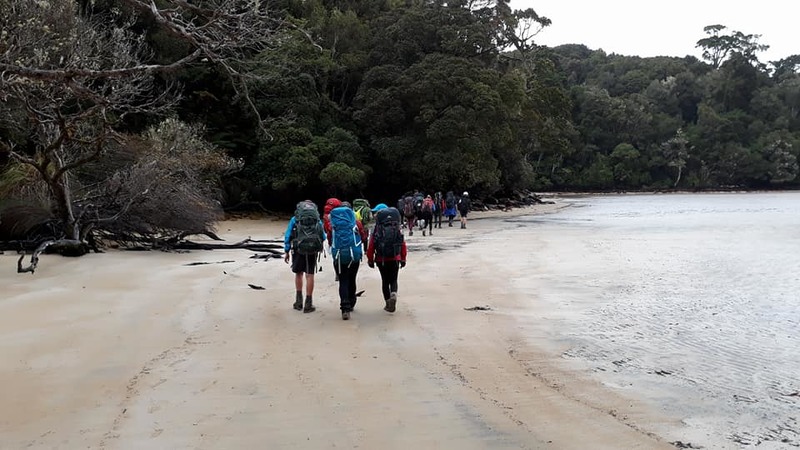 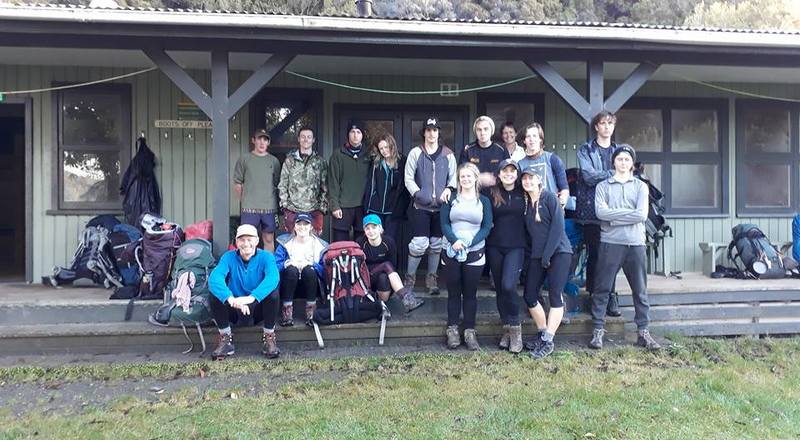 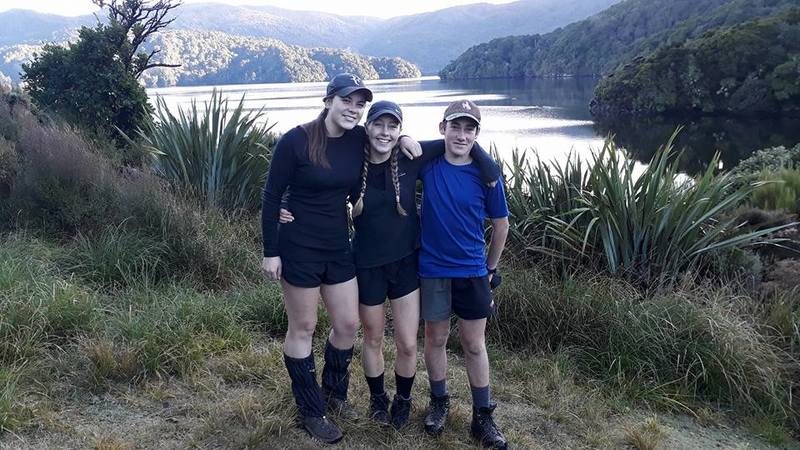 3:25 Critter of the Week: The slender button daisy

Leptinella filiformis, or the slender button daisy, is local to North Canterbury and was once declared extinct. But it was rediscovered in 1998 and can now seen in some gardens, thanks to careful attention by botanists across the country.

The plant is a creeping, mat-forming daisy with small, feathery leaves and small flowers with no petals - great for the lawn! Nicola Toki, DOC’s Threatened Species Ambassador, tells us more about one of her favourite critters. 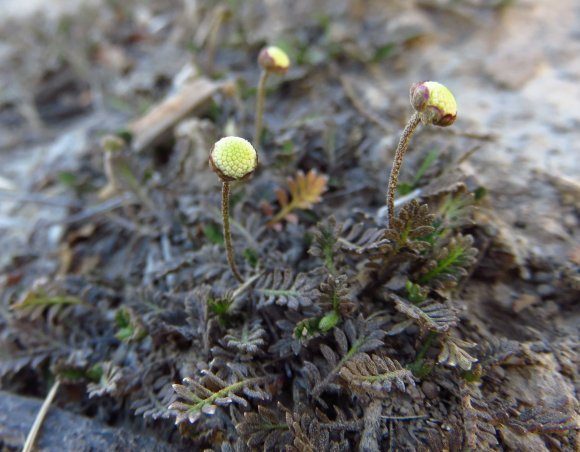 4:05 The Panel with Duane Major and Paula Penfold