Afternoons with Jesse Mulligan for Wednesday 23 May 2018

Pip just won the Acorn Foundation Prize for Fiction at the Ockham NZ book awards, so we're giving away a copy of her winning book The New Animals to the writer of the best email about The Woman, the Girl.

It's the Pacific Music Awards tomorrow so we've got a finalist to join us for first song today.

South Auckland underground artist Razé, otherwise known as Ezra Williams, has only been creating music for around a year but she's already picked up a nominated for Best Pacific Female Artist.

She's currently working on a new album and she'll perform a song for us. 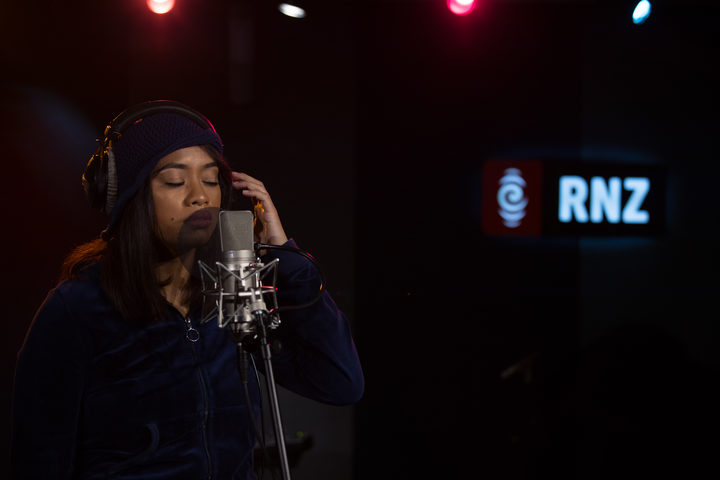 1:15 Aboriginal settlement in Australia was planned

There's been speculation about how Aboriginal people arrived in Australia thousands of years ago.

Some thought it was an accident but new research suggests that isn't the case, in fact it was planned migration by skilled explorers.

Experts have used wind and ocean current modelling, like the kind used to search for the missing Malaysian flight MH370. 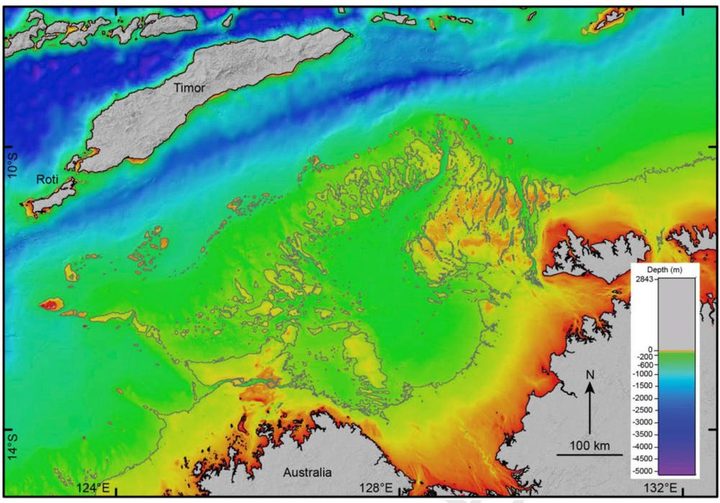 My next guest is an American archaeologist who studies Polynesian prehistory

Patrick Kirch is an Emeritus Professor at Berkeley - but is currently in New Zealand to deliver a public talk on Polynesian history at Auckland Musuem - and to receive a prestigious award.

The Polynesian Society is awarding him the Nayacakalou Medal, for outstanding contributions for research on Pacific cultures and peoples 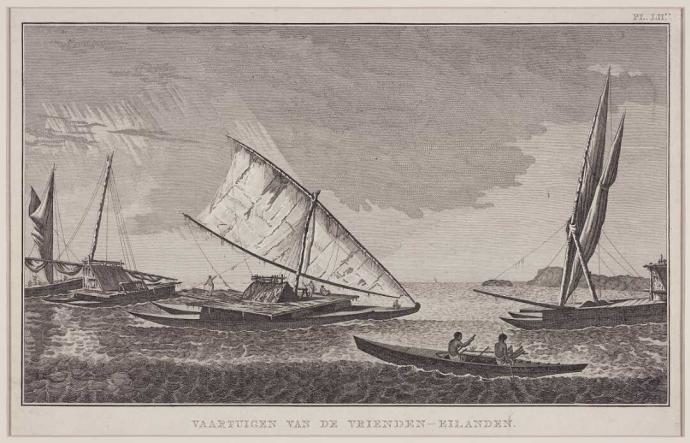 This Friday marks the 40th anniversary of the eviction of Māori land protestors from Bastion Point at Orakei in Auckland.

The forcible removal of the Ngāti Whātua people is seen as a watershed moment in recent New Zealand history and today we are going to listen to recordings of that moment, held in the sound archives of Ngā Taonga Sound & Vision. 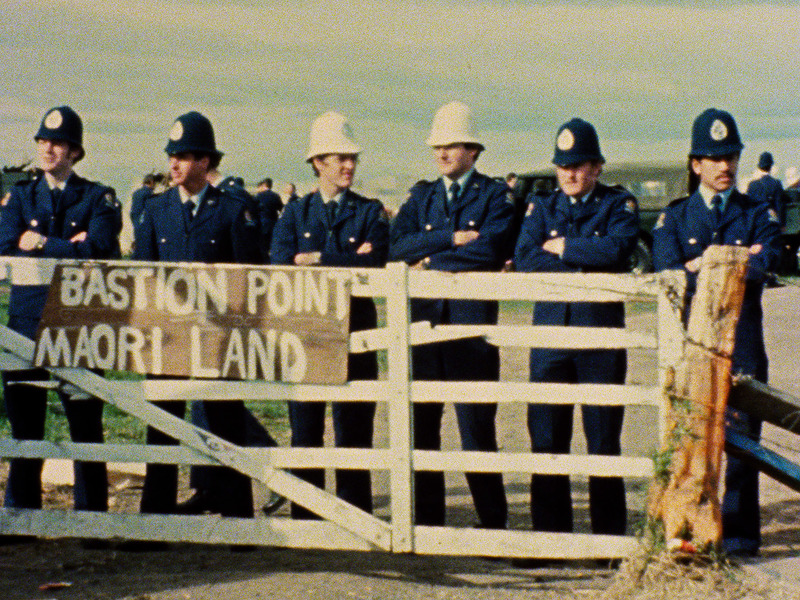 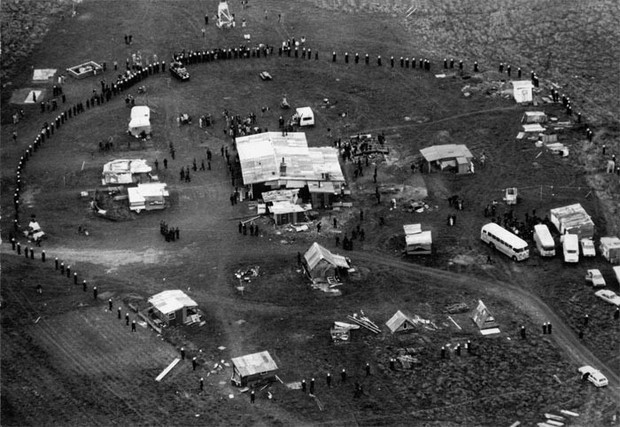 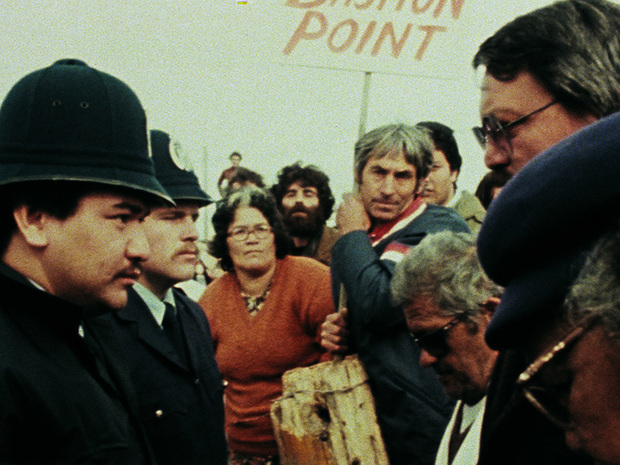 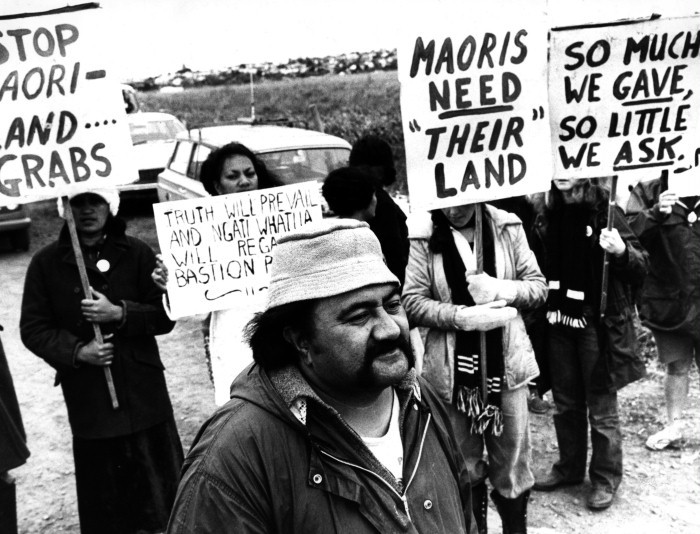 This year at the Voyager awards he was named business journalist of the year and as well as the winner of the supreme individual prize on offer, the 10 week scholarship at Wolfson College at Cambridge University.

That award recognised the previous title he won two years in a row of Reporter of the year in 2016 and 2017.

He's never the let his awards detract from his ongoing commitment to chasing complex and often murky business  stories that lead often lead him to relying on a network of overseas contacts to help connect the dots.

He tells us about some of the stories he has worked on, as well as the books, movies, music and other things that have inspired and influenced him. 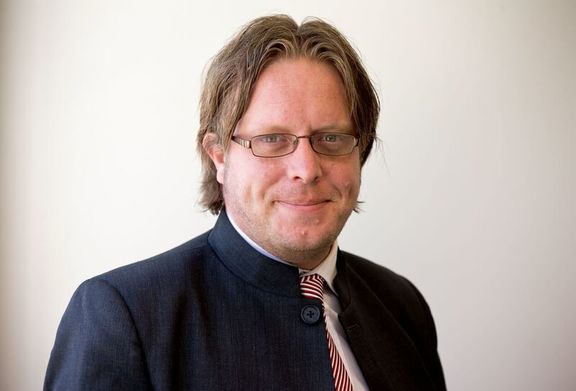 3:10 How the Languages We Speak Shape the Way We Think

The language you grow up with can shape the way you remember events, see color and shapes perception in ways we are just beginning to understand.  Dr Boroditsky looks at the power of language in her book, 7000 Universes: How the Languages We Speak Shape the Way We Think. 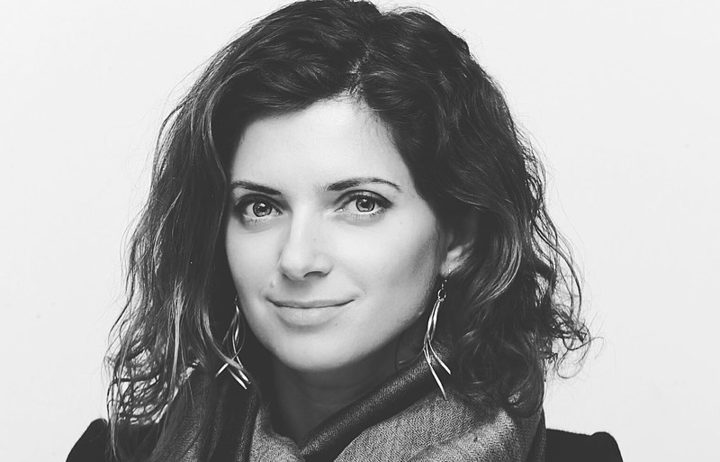 4:05 The Panel with Martin Cocker and Michele A'Court