'I Shall be her Witness' by Linda Olsson is the short story for Thursday 3 May. Email us jesse@radionz.co.nz to be in to win A Sister in My House (her brand new novel)

So did she go too far, and where should the line be? Are political staffers fair game too?

We speak to David Cormack, who runs a PR firm but is also a former stand up comedian and has been a comedy reviewer on the Ruminator site for several years.. 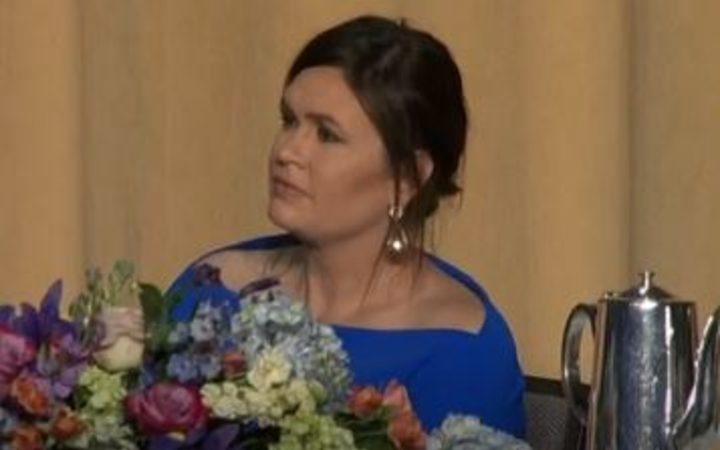 Comedian Michelle Wolf tore into Sarah Sanders (pictured) as she sat about a metre away. Photo: A screengrab from BBC

Huge numbers of bees are dying off in Europe, prompting the EU to ban some pesticides thought to be the culprit called neonicotinoids.  A molecular geneticist who works with insects, Professor Peter Dearden, explains why we are still using them in New Zealand. We'll also hear from the Environment Protection Authority's general manager for Hazardous Substances and New Organisms, Dr Fiona Thomson-Carter. 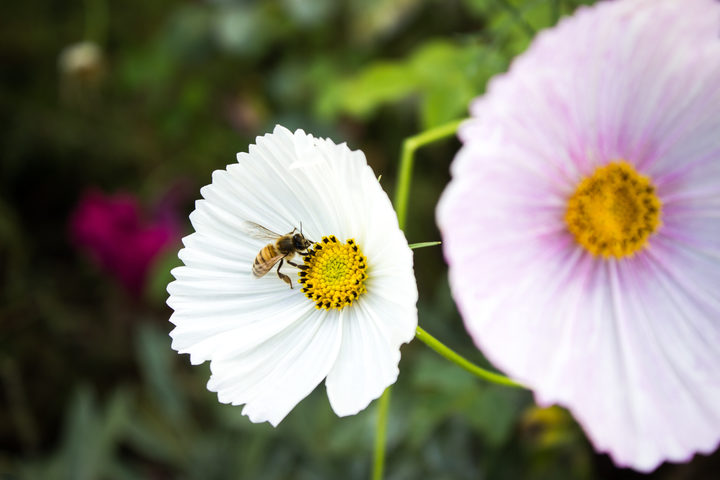 1:35 Broken Bad: the tragedy of meth addiction in NZ

RNZ's major investigation on New Zealand's problem with meth starts today. It's the result of a two month investigation by a team of team of RNZ reporters and visual journalists - RNZ journalist Veronica Schmidt joins Jesse Mulligan to talk about some pretty harrowing stories on the impact of meth - particularly on the children of addicts. 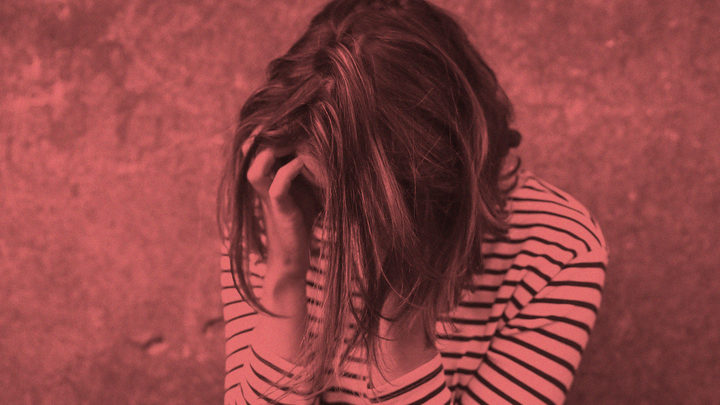 Briar reviews the new season of Dancing with the Stars, which started last night, as well as Legion and  Westworld season 2. 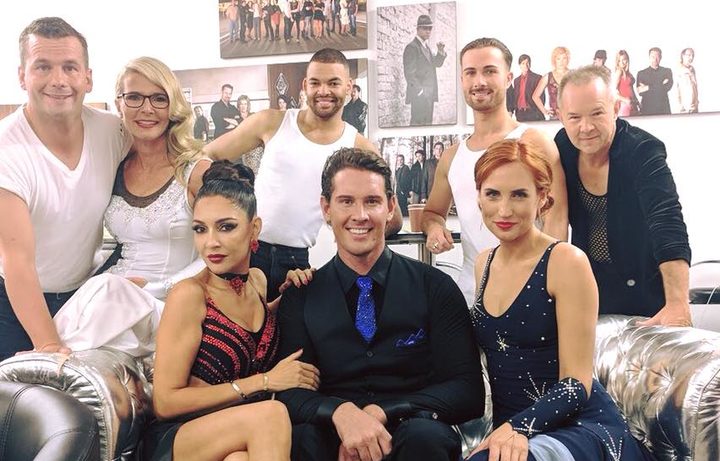 2:40 Expert: Peace on the Korean Peninsula?

A year ago things were extremely tense on the Korean peninsula and in our expert segment we spoke to Dr Marc Lanteigne - an expert on Asia and the Middle East about how it had got so bad, and what the options were

Things have changed pretty dramatically since then and over the weekend North Korean leader Kim Jong-un and South Korean President Moon Jae-in announced the end of the Korean War and said they will work towards complete denuclearisation of the Korean peninsula.

So we invited Dr Lanteigne back to talk about what this means, how we got here and what happens next..

He's a Senior Lecturer at Massey University's Centre for Defence and Security Studies but is currently on a research trip to Brunei from where he joins us. 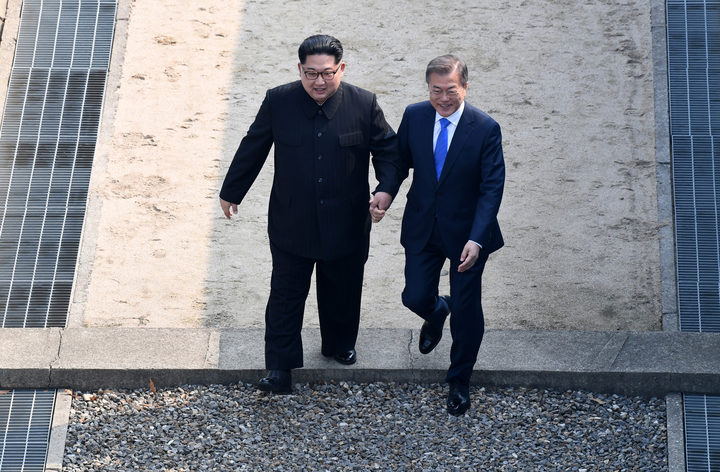 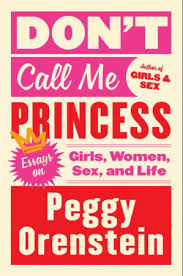 30 years before the #metoo movement, author and journalist Peggy Orenstein was writing about women, girls and parenthood. When she got breast cancer, she stood up to "pink culture" and called out the pressure to be positive on women who are going through the worst time of their lives.

Her essays about women and girls and the challenges of teenagers growing up with the pressure to be sexy thanks to  pornography and pop culture are collected in a new book,  Don't Call Me Princess: Essays on Girls, Women, Sex, and Life

4:05 The Panel with Paula Penfold and Peter Vial