Erin Cole Baker hails from Oregon but now lives in Northland, and has several albums to her name and has been working on her latest, due out next month. She performs one of her new songs for us live in our Auckland studio 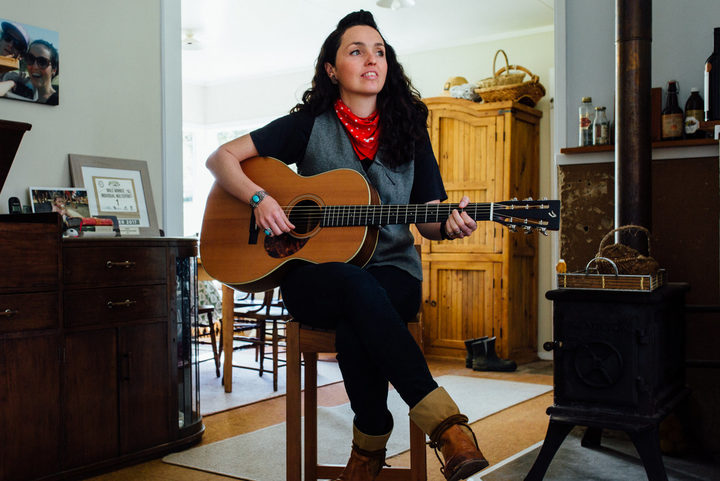 Social media giant Facebook is having a rough week, it's stocks plummeting and a "please explain" from congress following reports a political consulting firm kept data on millions of its users.

It's a complicated investigation so here to explain why it's causing so much concern is Liza Bolton, from the Statistics department at the University of Auckland. 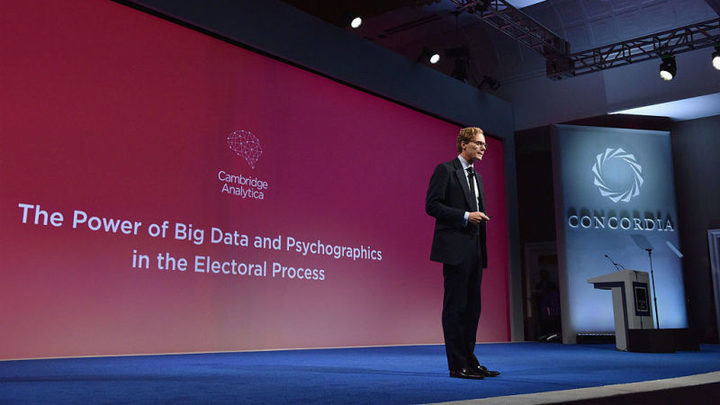 Dunedin Council's come up with a way to tackle erosion along sand dunes in the city.

Notches will be cut into the dunes to help them grow and become more resilient.

The work will be carried out next week if weather permits. Tom Dyer, Dunedin City Council Group Manager 3 Waters, tells us how it works. 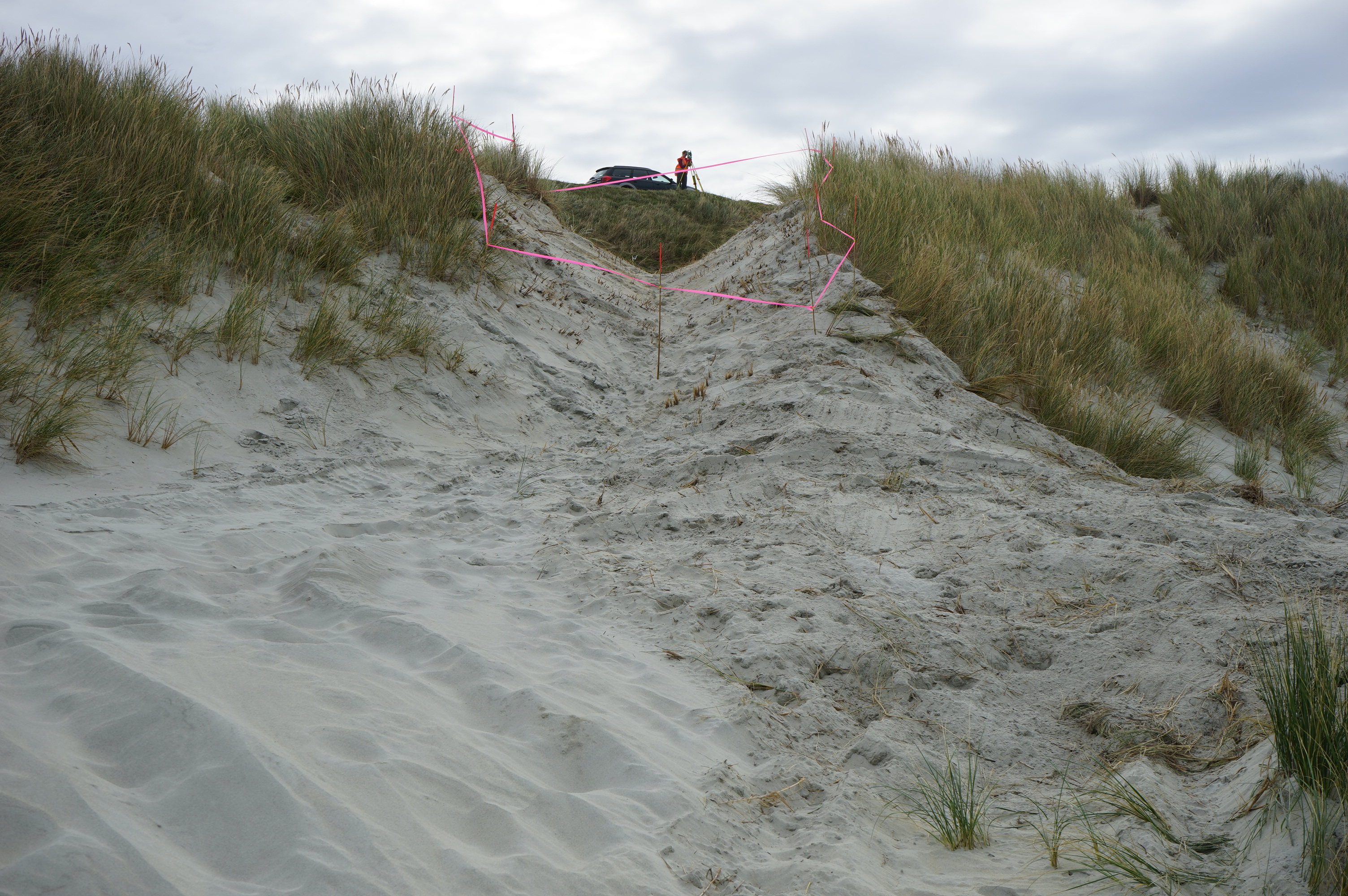 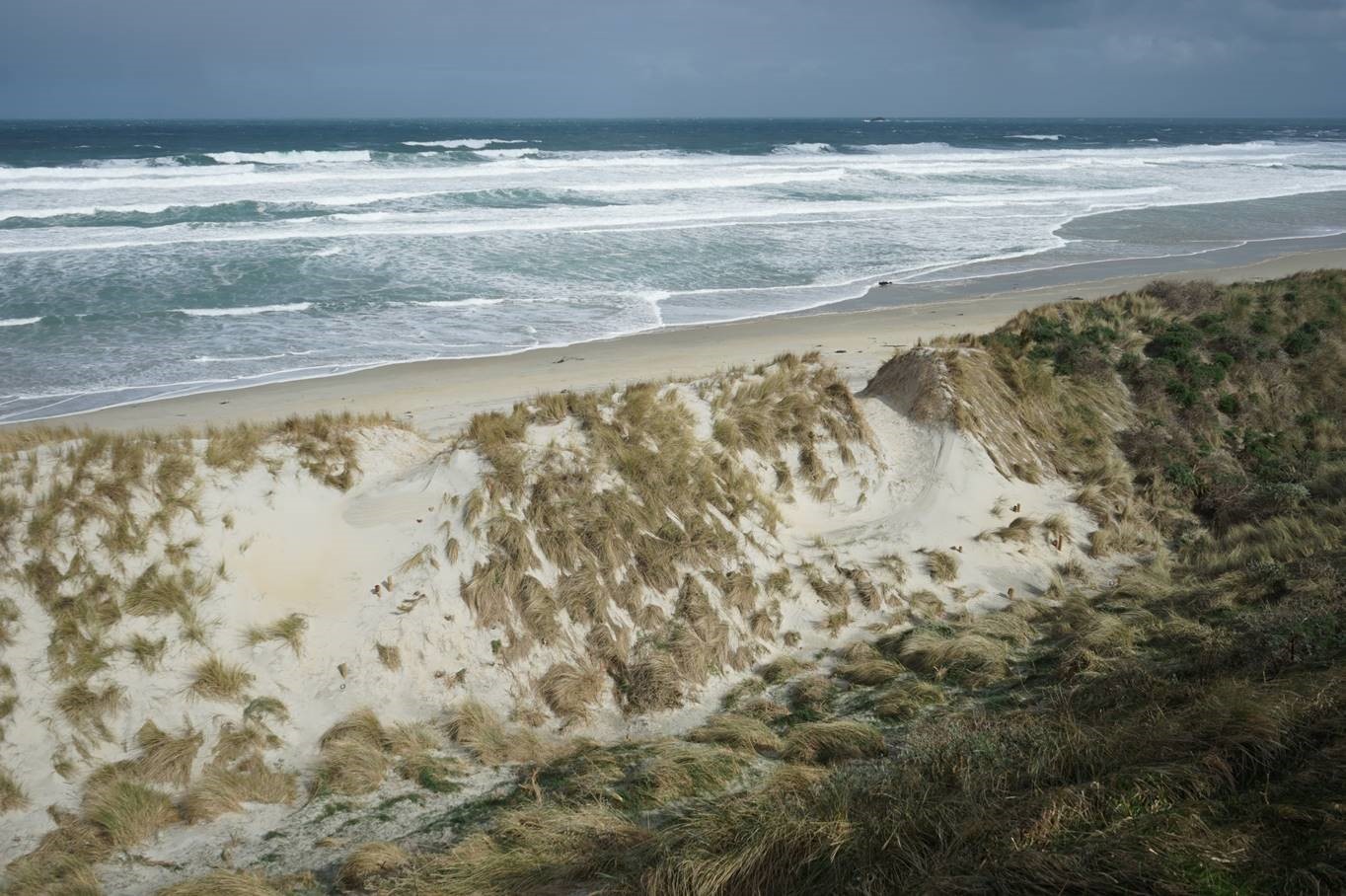 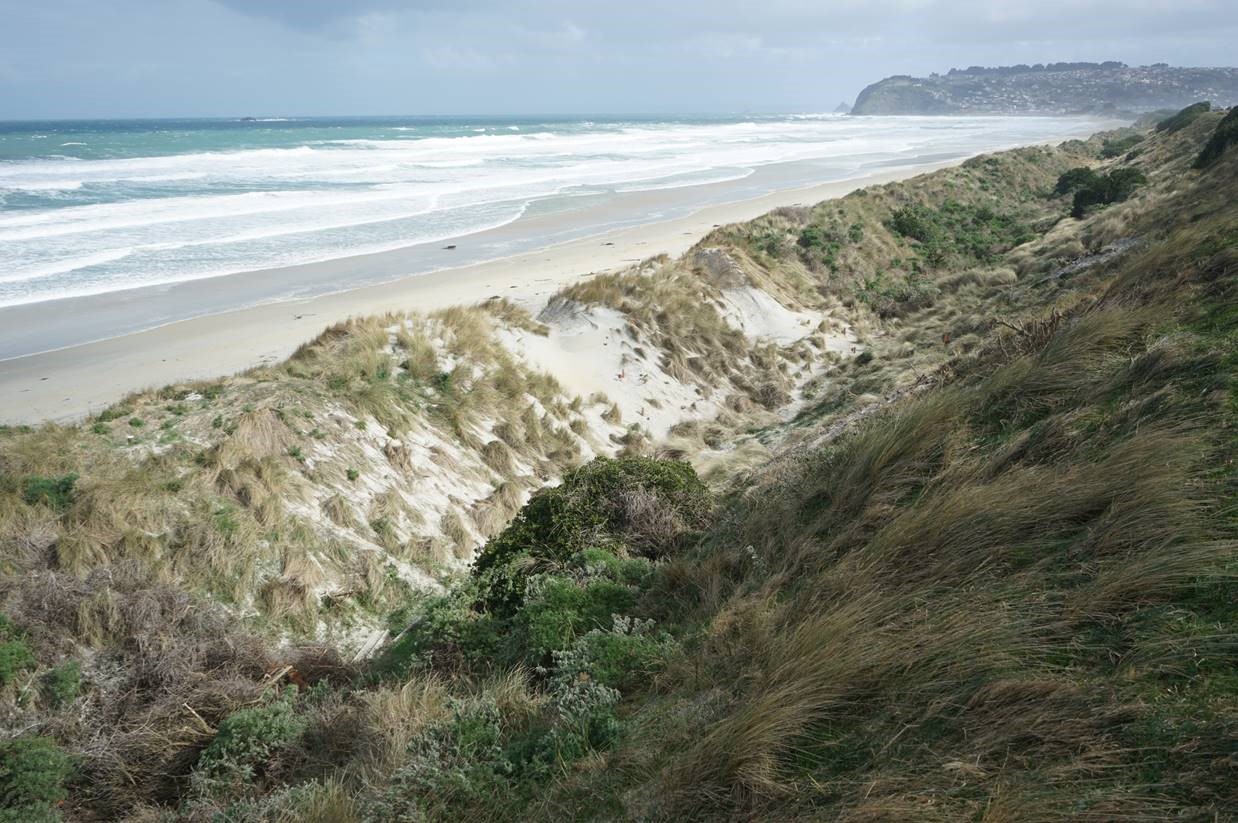 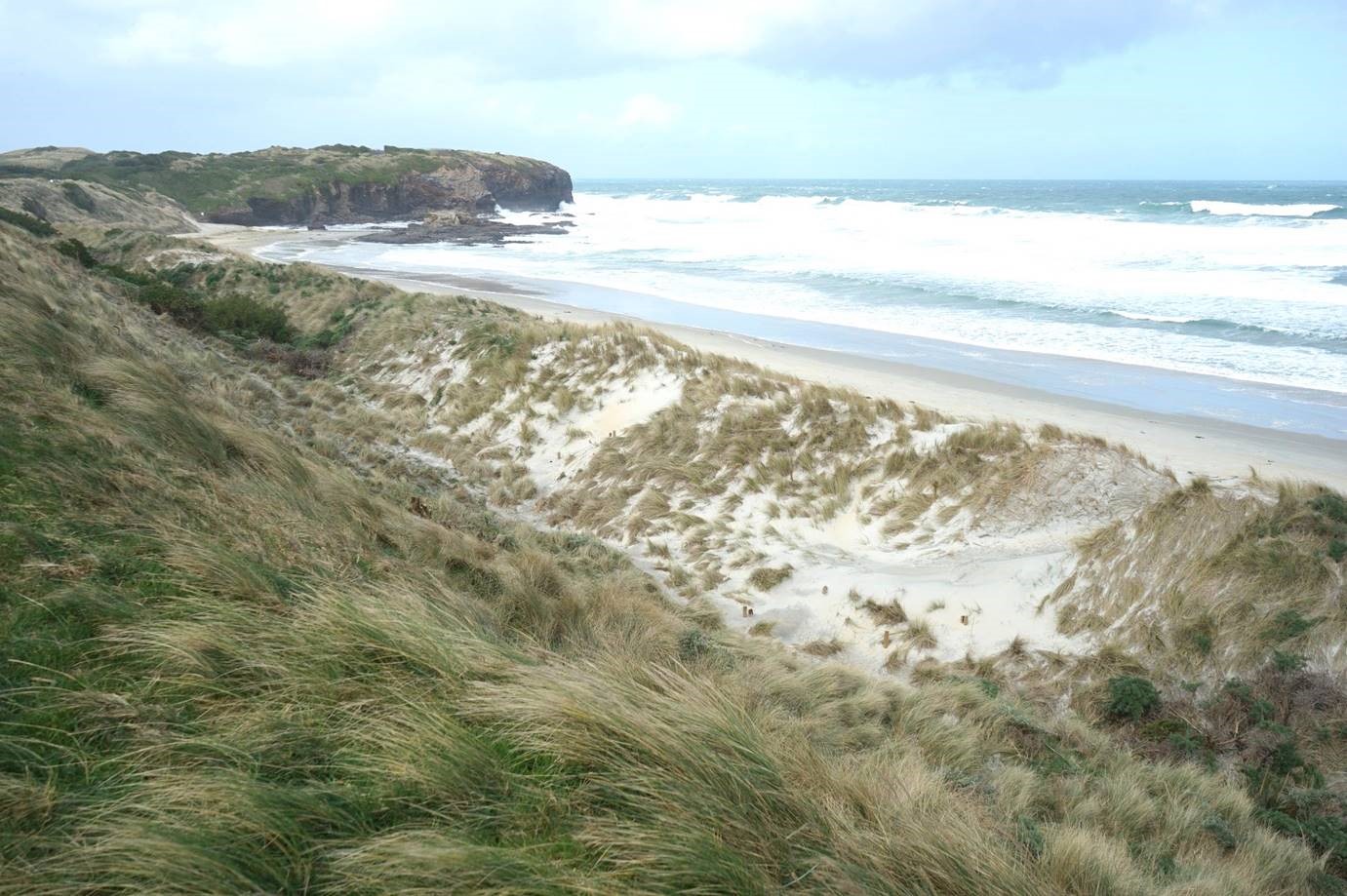 The worldwide craft beer boom has been credited with a spin-off  - the rise of boutique distilleries creating niche brands of the harder stuff such as gin and whiskey.

In today’s visit to the sound archives of Ngā Taonga Sound & Vision with Sarah Johnston, we are taking look at the tradition of illegal ‘moonshine’ distilleries in New Zealand.

Bill Urale is known by most New Zealanders as King Kapisi, or just Kaps as he tells Jesse.

He talks to Jesse about all of that as well as his love of Star Trek (he's a collector), the Black Panther film and Raymond E. Feist's Magician series. The pair also enjoy some worldly hip-hop and Computer Love by Zapp & Roger. 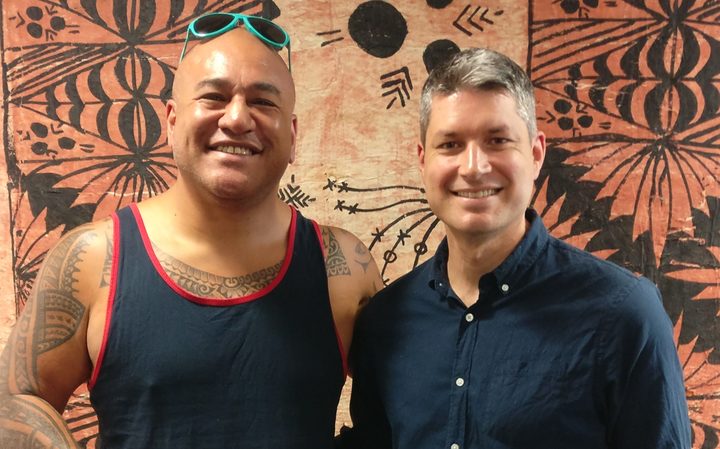 3:10 An idiots guide to Virtual Reality

Every day in his lab at Stanford University, professor Jeremy Bailenson sees how virtual reality can shape actual reality. This goes way beyond strapping on a headset to play a video game.

He says VR is a revolutionary technology that can be harnessed to do anything from increasing empathy to environmental conservation. His new book explains how VR  can change the world. It's called Experience On Demand  What Virtual Reality is, How it Works and What it can Do. 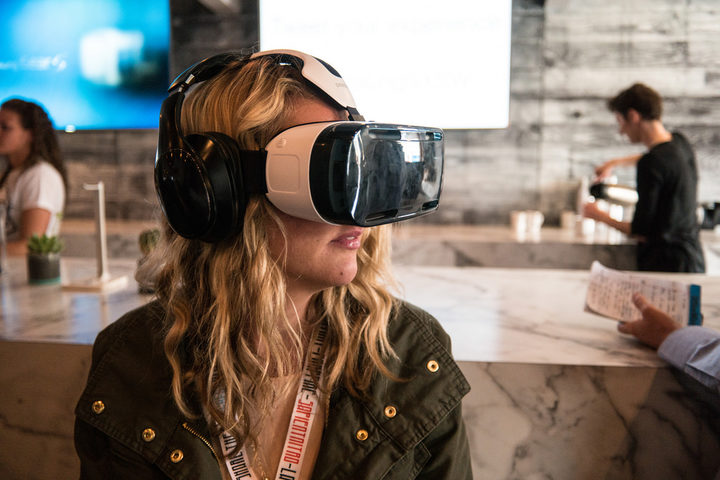 4:05 The Panel with Joe Bennett and Paula Penfold