Seattle based multi-instrumentalist, songwriter, producer Matthew Bean performs live in our Auckland studio - he's known musically as Sneaky Bones and is in New Zealand for a tour. 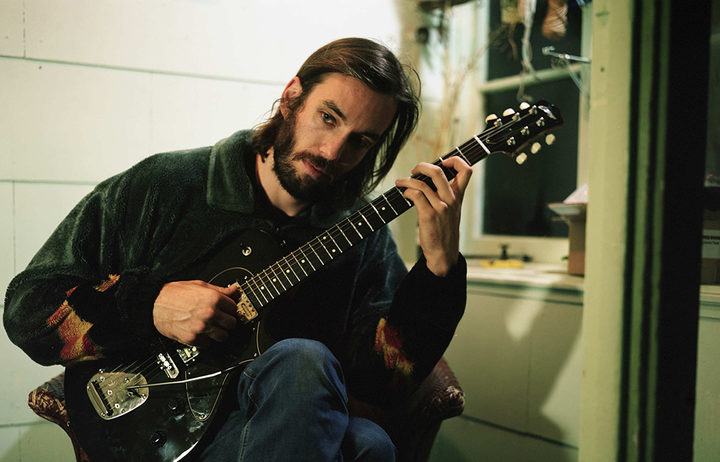 You'd think that having a six figure salary, luxury cars and a huge home before you turn 30 would feel like you've made it. But Joshua Fields Milburn was miserable.

He and his friend Ryan decided to throw it all away and embraced the minimalism movement - and things started to change.

Since making the change they've written books, have a top podcast and do speaking tours

They are currently in Sydney - from where Joshua Fields Milburn talks to us. 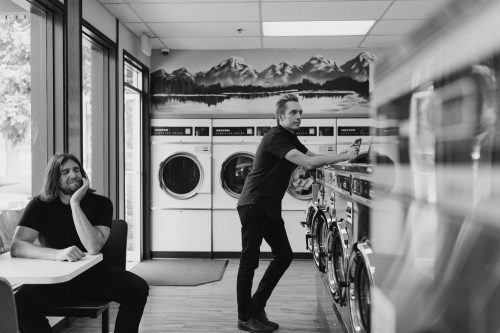 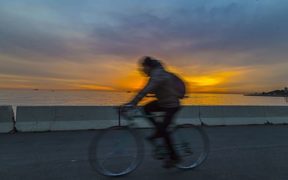 A new cycling lobby group has been formed to stop making it compulsory to wear helmets. Tim Gummer's created Choice Biking and organised a protest in Wellington this weekend aimed at reforming helmet laws. He talks to Jesse about why he doesn't think cyclists should have to wear the headgear.

U.S research has linked lead exposure to more than a quarter of a million premature deaths. The study, just published in the Lancet, shows that lead levels in the population over 44 years old can be linked to heart diseases which have claimed lives. Otago University Public Health Professor Nick Wilson talks to Jesse about the levels causing heart disease and what the risks are here for our over 44 year old age group.

Paula talks about work by maori writers and discussed these books:

Vincent O’Sullivan – All This By Chance

Originally from Hamilton, Chris Gendall is a composer who is also the current president of the Composers association, he originally studied composition at Victoria University before heading off to Cornell University in the U.S.

He tells us about composing in New Zealand.

Bob Roth is a superstar of transcendental meditation so it's no surprise that his clients are superstars too including  Gwyneth Paltrow , Oprah Winfrey and Hugh Jackman.  TM, he says, is not like other forms of meditation and can reduce stress and build resilience. He  offers arguments to skeptics on the science, benefits and proper techniques  in his new book, Strength in Stillness: The Power of Transcendental Meditation 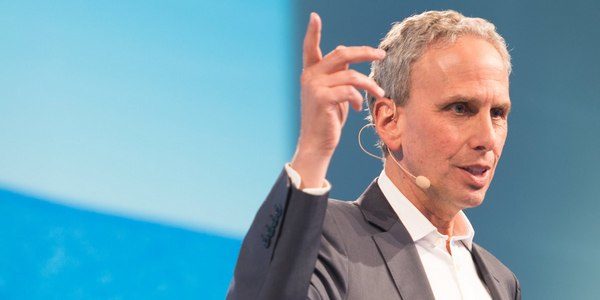 4:05 The Panel with Michele A'Court and Jock Anderson