Six sleeps until Christmas and a lot of us are now dreaming of presents, food and spending time with family.

But what if you don't have family? Or even, many friends? There are many who are alone this time of year, but in particular the elderly often have a hard time.

Simon Wallace, chief executive of the New Zealand Aged Care Association, tells us how we can send some love to those who are lonely this time of year. 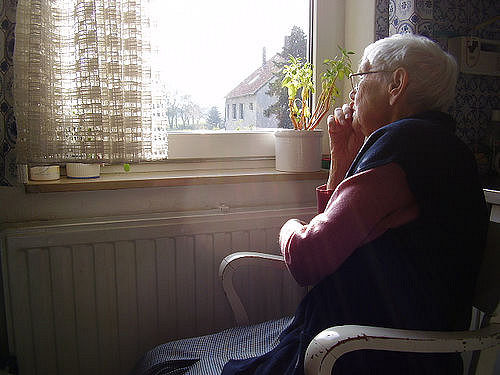 Sarah Barnett is a Wellington based poet, editor and creative writing teacher and she's done a list of the top 10 best moments in literature in New Zealand this year.

So we thought we'd get her on to talk us through them. 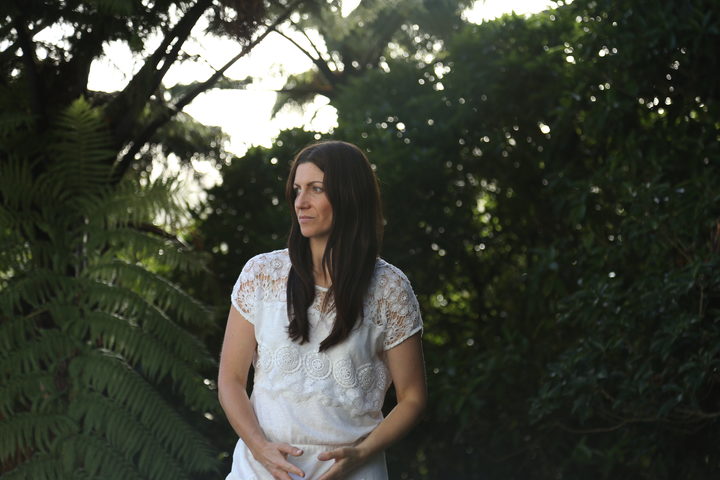 A new car park has opened in Christchurch today, not that exciting on the face of it, but this car park is a bit a different - every single cent of the money it earns goes to community projects in the city.

Good Spot has been organised by Gap Filler, which deals with urban regeneration in Christchurch.

Ryan Reynolds is one of the co-founders of the trust and its Strategic Director, he was out on Lichfield Street this morning being a parking attendant for the new car park and he tells us more about it. 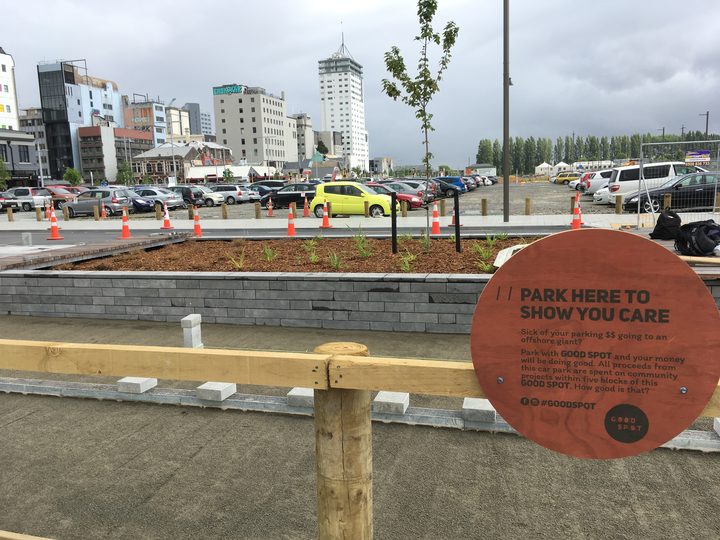 Our book critic Elizabeth Heritage, a writer and book reviewer based in Wellington. Today Elizabeth is talking us through self-publishing - the good and the bad.

2:20 The origins of Christmas Carols

It might surprise you to learn just how ancient the tradition of Christmas carols actually is. But what did they sound like those early carols? Who wrote the first one?

We look back on the history of Christmas Carols with  AUT Associate Professor of Popular Media and Culture, Lorna Piatti-Farnell. 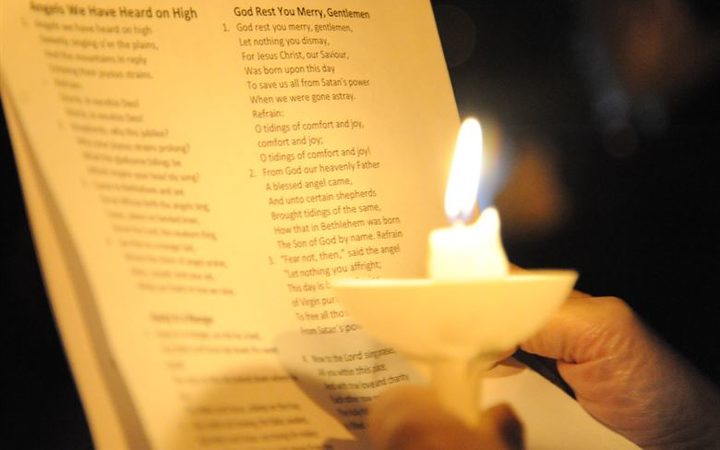 For centuries, the con artists and the conned have lived side by side.

But pulling the wool over our eyes is taking on a sinister tone says Kevin Young, the New Yorker poetry editor. It's not just circus sideshows anymore, it's fake news.

Young ponders why we get taken in so easily, and the danger that presents in his book, Bunk: The Rise of Hoaxes, Humbug, Plagiarists, Phonies, Post-Facts, and Fake News. 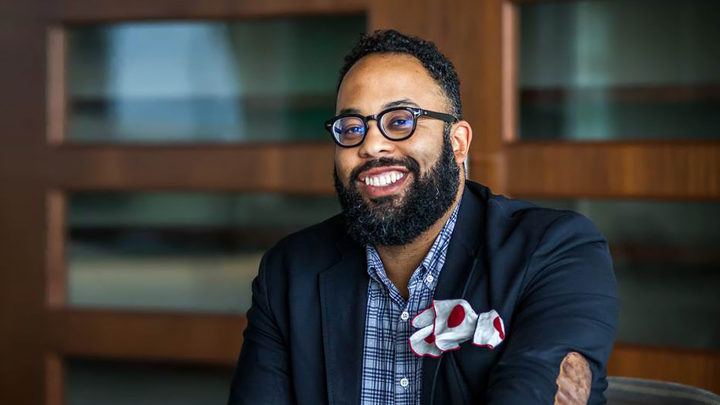 4:05 The Panel with Peter Vial and Jeremy Elwood