It was meant to squash the conspiracy theories once and for all, but Donald Trump has held back on releasing all of the JFK assassination files.

Nearly 3000 previously unseen government files have been released on the US National archives website relating to the investigation into the death of the president.

But more than 300 files are still being kept secret while government agencies justify why they should remain confidential. We cross to Washington for the latest. 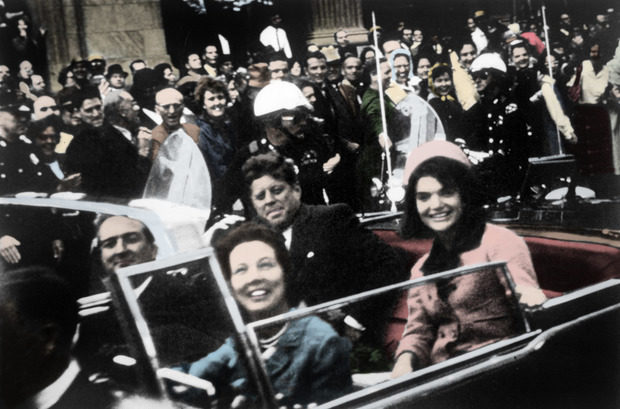 For this first time, there will be a national day of commemoration of the New Zealand Land wars.

The day of recognition, Rā Maumahara, came about after a students from Otorahanga High School went to a historic site and were so moved, they decided to set up a petition.

Leah Bell was one of the students involved in getting this petition off the ground. She tells about the long process to getting to this day. 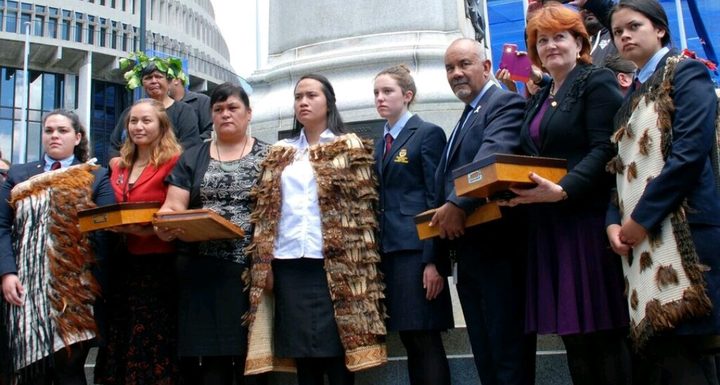 For some sleep comes easy, for others it's a constant struggle.

The issues, problems and disorders many people suffer preventing them from getting some shut eye is being discussed at an annual sleep conference in Auckland this week.

One of the research papers being presented is a study that's found women are better in bed, sleep-wise at least.

Lead researcher Dr Kathleen Maddison, from the University of Western Australia, explains why women sleep better and longer than men.

It used to be that you got famous for something you achieved, but today's celebrities are often famous for being themselves.

Matilda Rice is one of them, she's best known for winning the first season of The Bachelor NZ, and is now an instagram celebrity. She's also written a book, called The Lazy Girl's Guide to Living a Beautiful Life 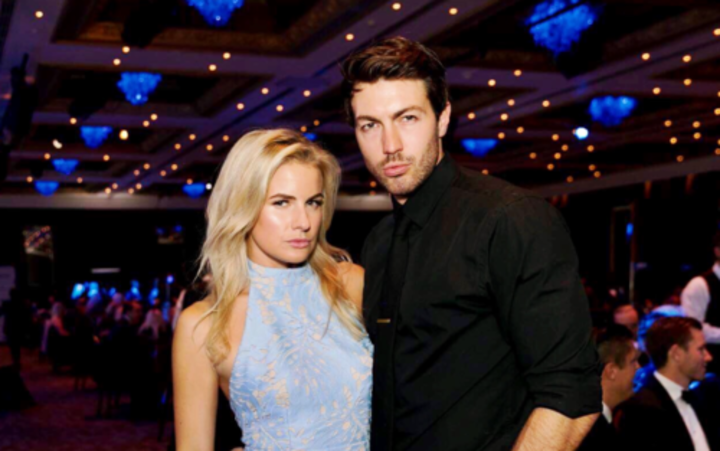 Blurryface is the fourth studio album by American musical duo Twenty One Pilots.

Richard reviews Battle of the Sexes and Geostorm

Julia Deans performs a mix of old and new songs live and unplugged. She has been performing and making music for 25 years now, starting as teenager singing in pubs and clubs with her guitar.

She recently released her new single, Walking in the Sun, and her new album We Light Fire comes out next year. 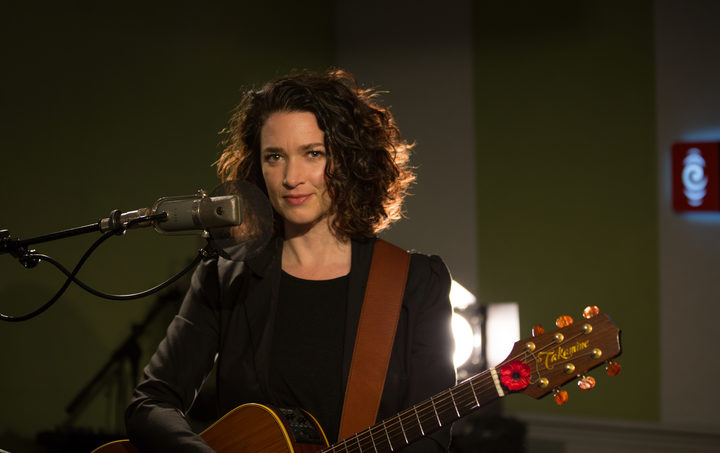 Julie Biuso talks broad beans, which are now in season, and has a recipe for Bissara - Morroccan Broad Bean Dip 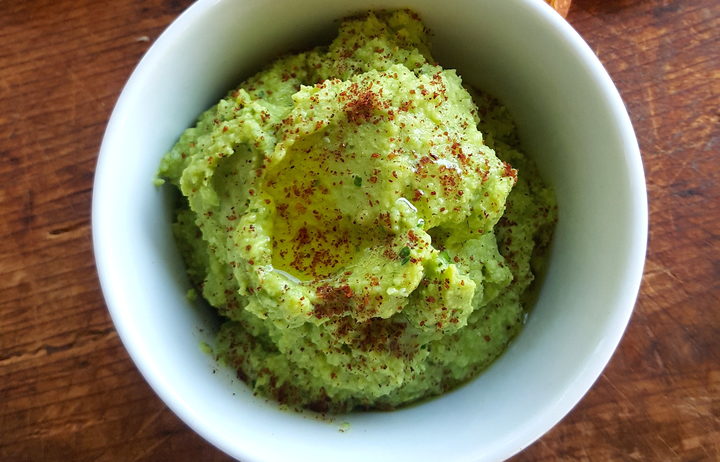 Wine writer Yvonne Lorkin talks about the new spring Sauvignon Blanc's out this season, which she says go perfectly with spring produce like broad beans.

3:25 Critter of the Week The South Island lichen moth

The South Island lichen moth is also known as the zebra moth. And it is also the moth on the corner of the $100 bill (if you’re lucky enough to have held one). 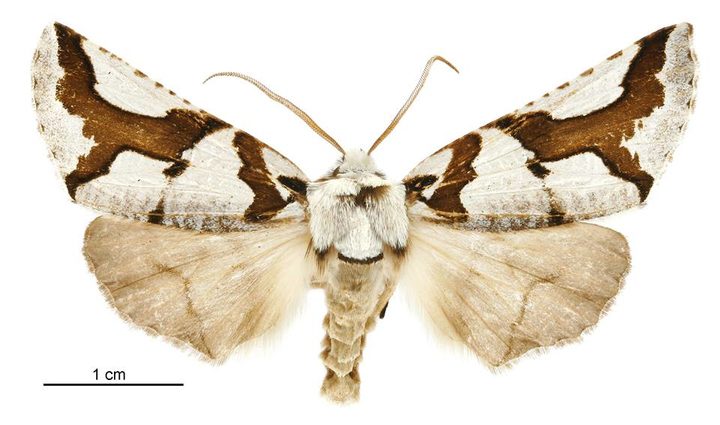 4:05 The Panel with Niki Bezzant and Duane Major