Today's first song comes courtesy of the organiser of Auckland's "Street Choir", Rohan MacMahon. For the first time, his unique choir will be staging a public concert tomorrow. The event, Street Harmony, will be held at the Freeman's Bay Community Hall from 4:30pm to 6:00pm.

The choir usually meets every Tuesday near K-Rd and is made up of the city's homeless and marginalised. Under the direction of Rohan MacMahon the group has been singing a wide range of music over the past two years with a core group of around 25 people.

The Green's co-leader Metria Turei has said she won't resign or step down as leader, but has ruled herself out of ministerial posts if the party helps form the next government.

She spoke to media at midday after more revelations came out about her personal circumstances when she was claiming a benefit - including the fact she used an address she no longer lived at in order to enrol in another electorate and that at the time of her claiming the domestic purpose benefit she was living with her mother.

Pundit founder and Caucus co-host Tim Watkin talks to Jesse about the bigger problems this creates for the Labour Party. 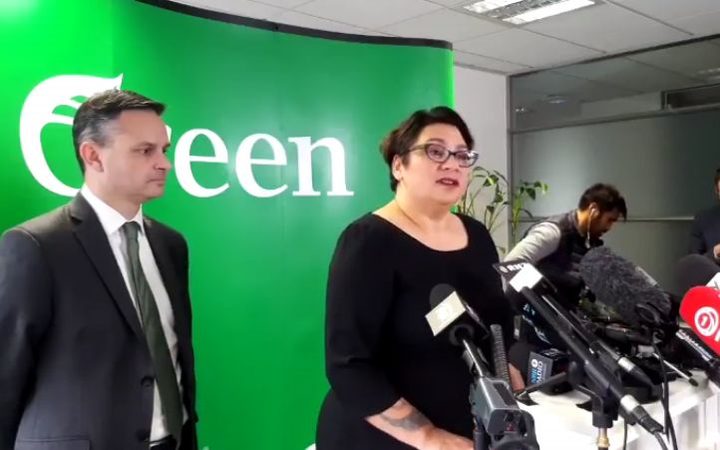 1:30 Auckland is the weediest city in the world

Auckland has many titles it can be proud of, but this one is nothing to gloat about. The city has earned the title of weediest city in the world thanks to the number of introduced plants becoming invasive. There are groups popping up all around the city to combat the spread of the weeds which are killing off native flora. Auckland council's principal advisor of biosecurity, Dr Nick Waipara speaks to Jesse about the problem and what is being done to eradicate the invasive plants. 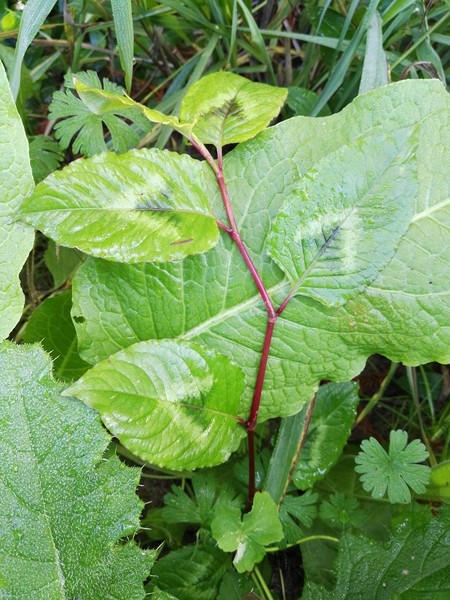 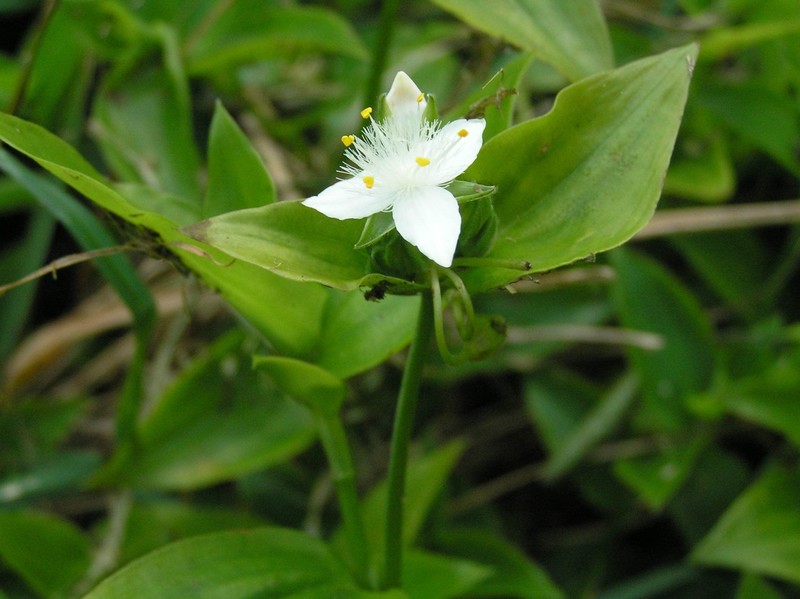 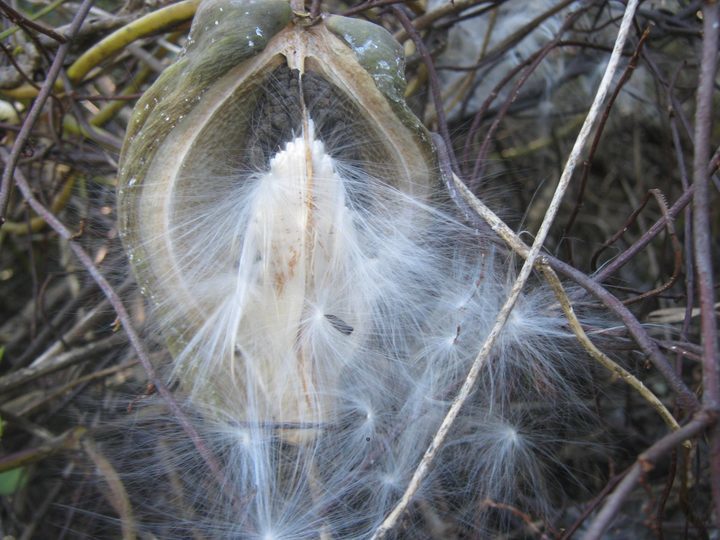 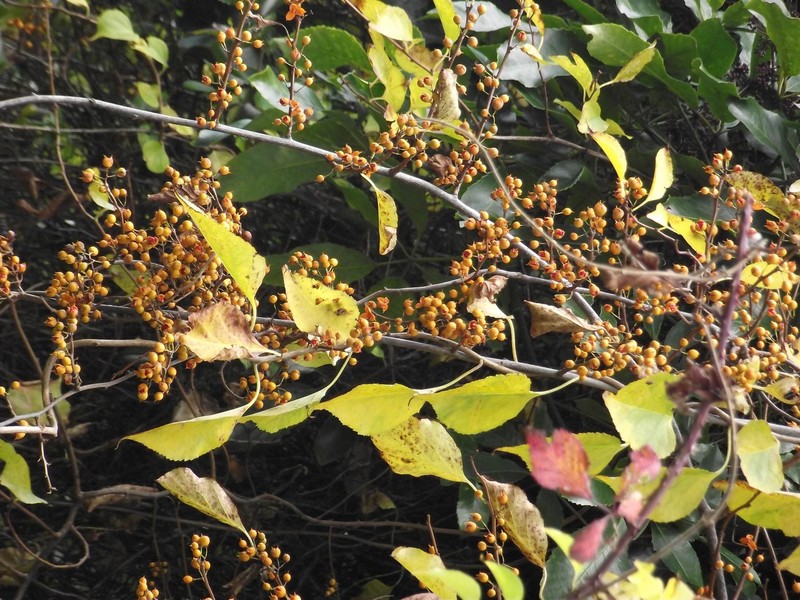 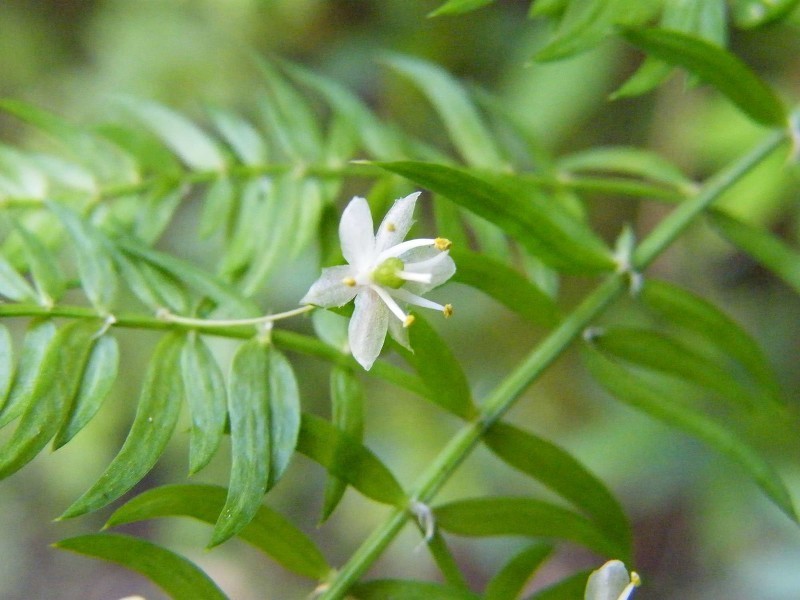 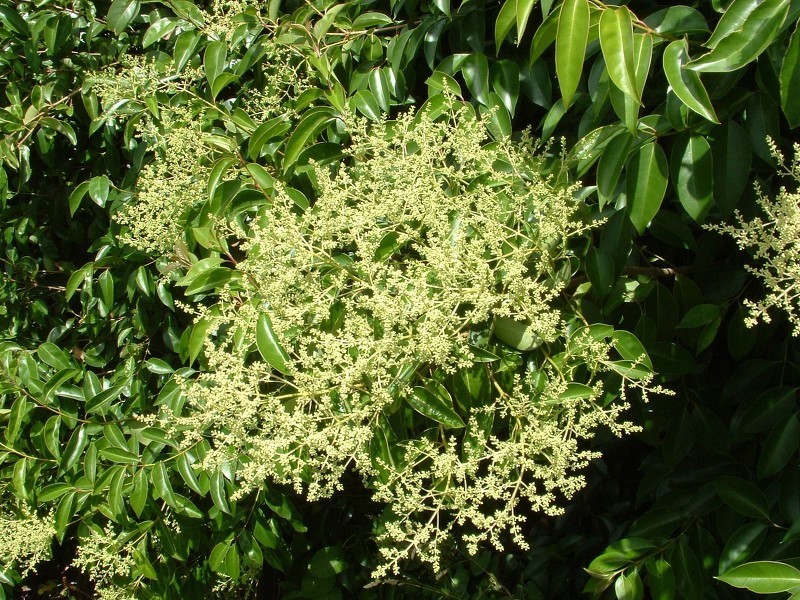 A group of Newtown residents who came to New Zealand as refugees recently held a pot luck dinner, where they shared food from their childhoods. A series of portraits were taken of the refugee cooks with their dishes, and these are now being exhibited at the Green Street Gallery in Newtown. We speak to one of the organisers of the community event, Our Food Story 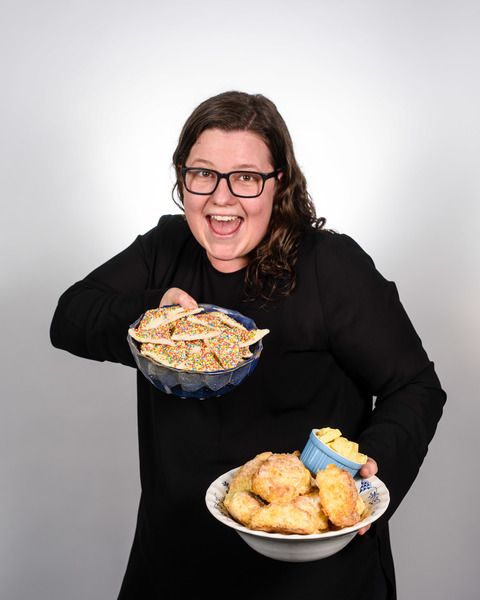 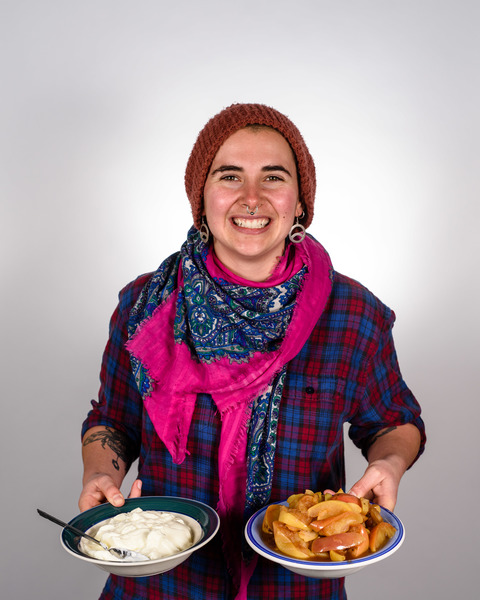 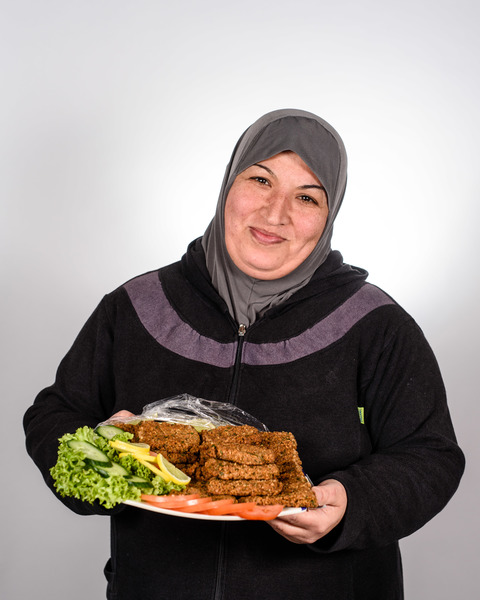 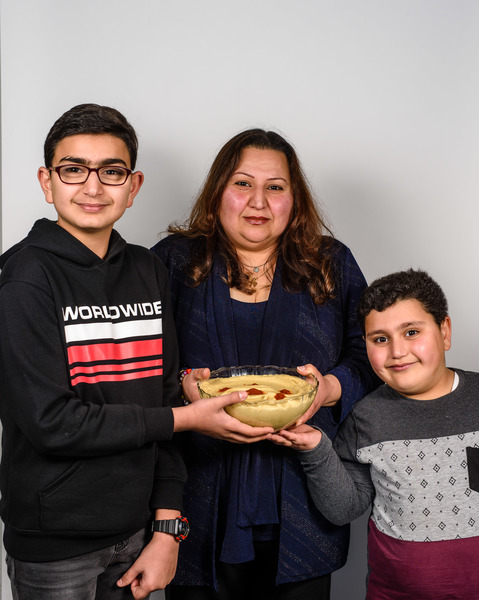 Richard reviews Hampstead and 47 Metres Down

NZ Live today features the folk inspired aband alae. The band is made up of Alex Farrell-Davey and Allister Meffan who were at high school together in Nelson. After more than a year apart they returned met up again in Auckland and have recorded their six song self titled debut album. They are about to tour New Zealand and Australia. They join Jesse in the Auckland studio to play their music and talk about their unique sound. 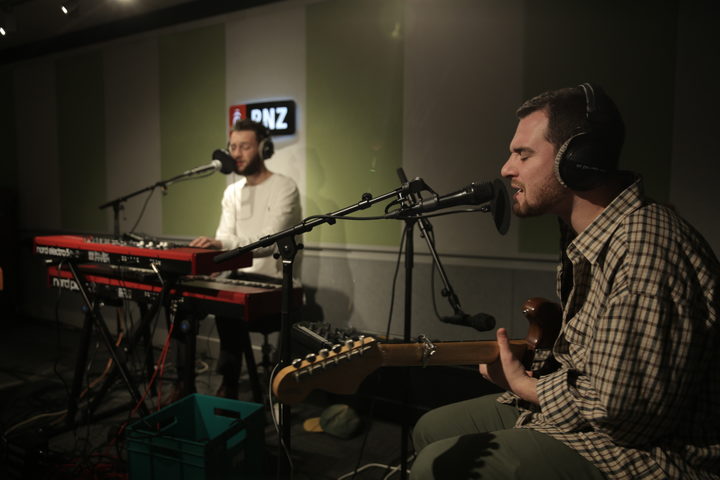 Natalie Fakhoury is the founder of Kohkoz Real Lebanese Cuisine. She shares a recipe for Riz A Djej (Chicken and rice) and gives us some tips on making good hummus. 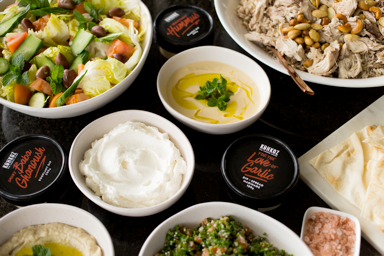 Jesse talks to the chair of the judging panel for the New World Wine Awards, Jim Harre. These are very different to most wine awards as the entries must retail for 25 dollars or less, and there must be at least 5 thousand bottles available for sale 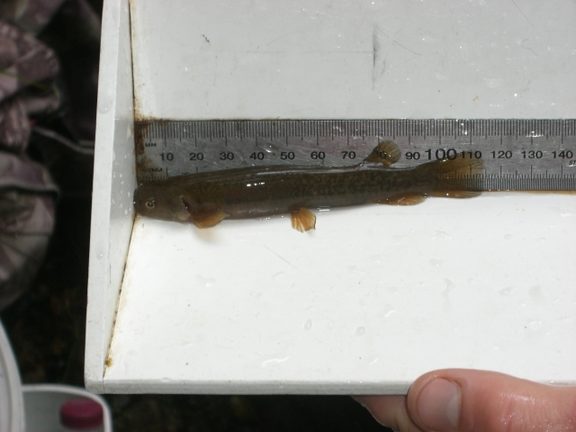 Eldon's galaxiid is one of our non-migratory galaxiids - endemic freshwater fish, and so named for the 'galaxy' of silvery gold spots on their backs which were compared to the stars in a galaxy by those who first identified them. There are 12 species of non-migratory galaxiids and a further 13 indeterminate taxa recognised in New Zealand.

DoC's threatened species ambassador, Nicola Toki tells us all about this fresh water fish, only found in the streams and rivers that flow through Otago. 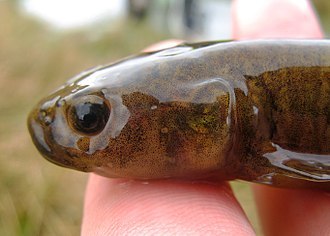 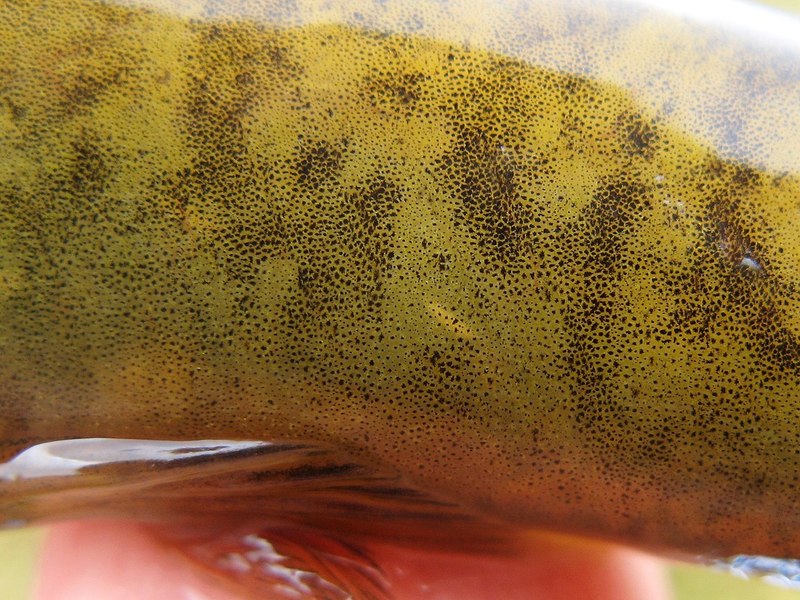 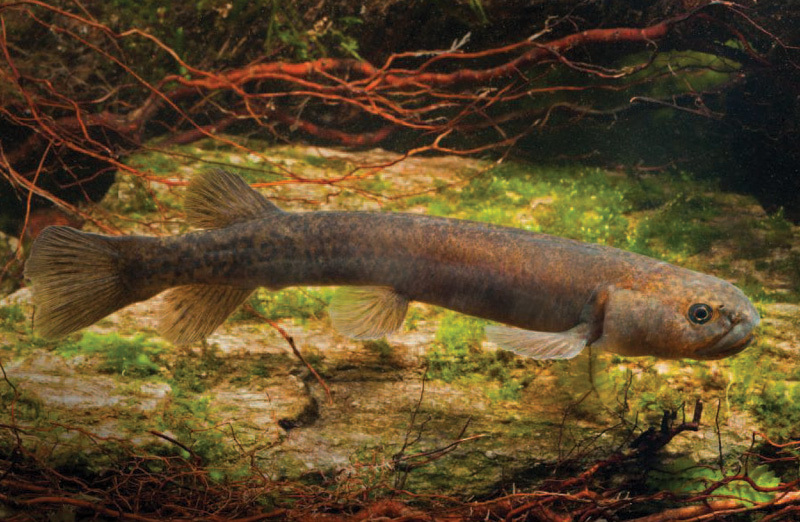 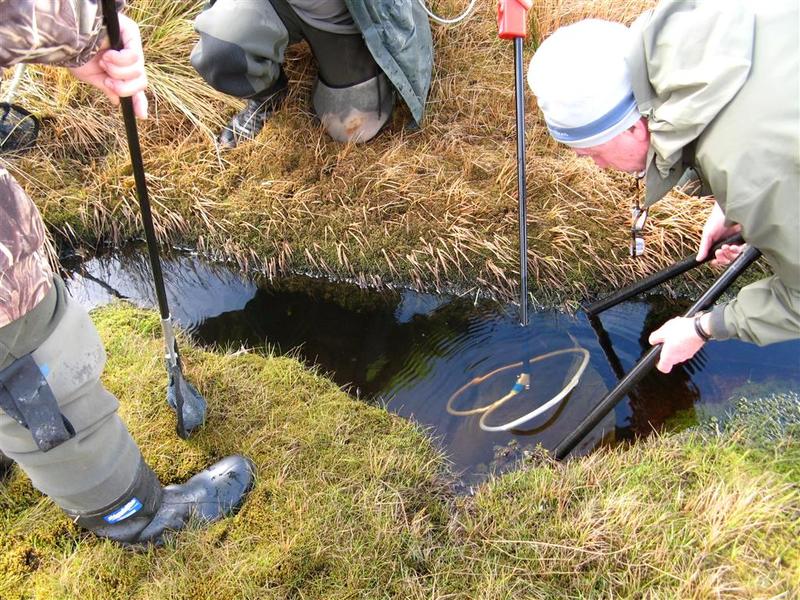 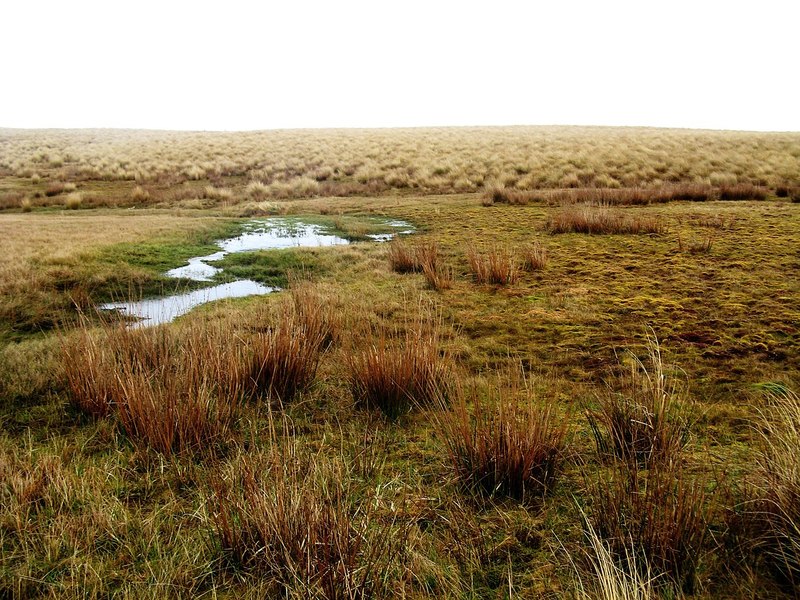 4:05 The Panel with Jennie Moreton and Peter Fa'afiu