Next Thursday we will discuss Butterflies by Patricia Grace

Sixteen-year-old Antonia Smith has spent the past year on the streets, talking with some of the homeless of Auckland. The Rangitoto College student has compiled the thoughts and aspirations of 'streeties', and has started a website called Other Aucklanders. Antonia speaks with Jesse from school. 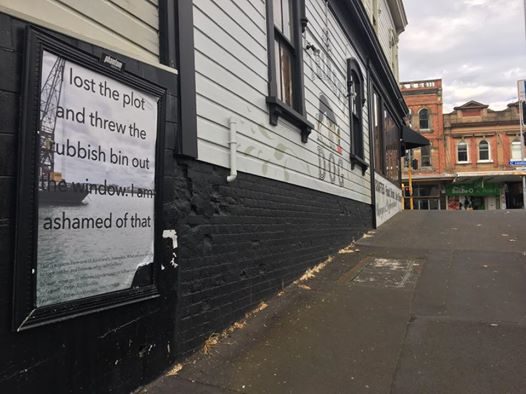 Sixteen-year-old Antonia Smith has spent the past year on the streets, talking with some of the homeless of Auckland. Photo: Supplied / Antonia Smith 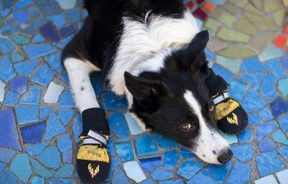 Nearly 80 years since Amelia Earhart disappeared another fresh search for to work out what happened is about to get underway using sniffer dogs.

A Pennsylvania-based group called International Group for Historic Aircraft Recovery (TIGHAR) is focusing on the theory that Earhart and  her navigator Fred Noonan made a crash landing.

They hypothesize that Earhart and Noonan used celestial navigation to land on a small coral atoll about 400 miles south of Howland Island, their original destination due to depleted fuel supplies.

Ric Gillespie is the director of the organisation - known as TIGHAR for short - which is about to leave from Fiji with the trained dogs and sniff out the atoll.

He talks to Jesse about the latest expedition and hopes for solving one of aviation's biggest mysteries. 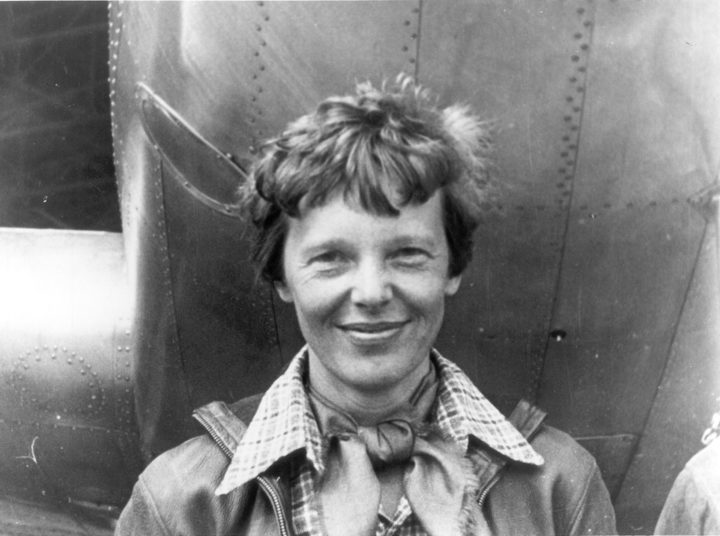 The Aussies are saying the New Zealand Christmas Tree, Pōhutukawa, may have originated in Australia. The research was published in  the American Journal of Botany. And is based on two fossil species, found near St Helens in East Coast Tasmania, that are about 25 million years old. University of Adelaide researcher, and PhD student, Myall Tarran explains. 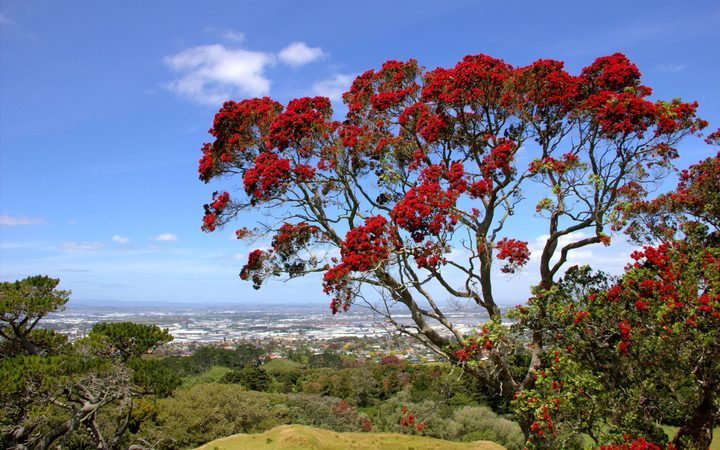 The Aussies are saying the New Zealand Christmas Tree, Pōhutukawa, may have originated in Australia. Photo: 123RF 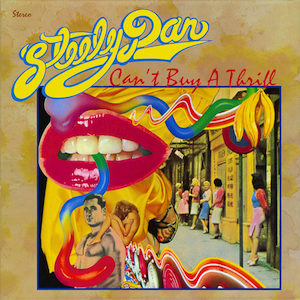 A debut album to pick some tracks from today.  It was released in 1972, one of the first to be released in a four-channel quadraphonic format.

Music teacher, jazz educator, trombonist and big band leader, Rodger Fox has always been surrounded by music.  Both parents taught and played, but his ideas of a classical career where derailed after he joined a 60s rock band in Wellington.

In 2003 he was made an Officer of the New Zealand Order of Merit for services to music which included teaching and mentoring many dozens of students over the years.  In 2005 he was awarded an Honorary Doctor of Music by Massey University. 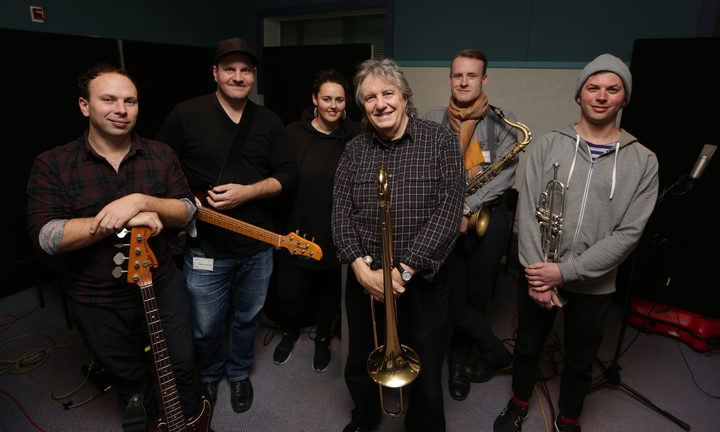 Julie Biuso reckons she has the best recipe for fish and chips, and shares it with us 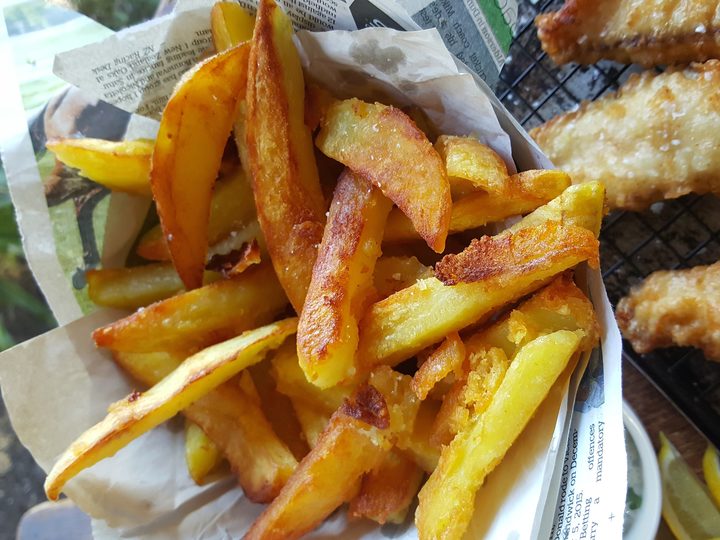 And Yvonne Lorkin has suggestions for the best wine matches for fish and chip Friday.

3:25 Critter of the Week: The Great White Shark

The White Pointer shark is the only marine fish in the Threatened Species Strategy.  They have 24 lower teeth and 26 upper teeth.

But we know very little about their lives and behaviour because they are hard to study.  That’s because there are not many of them, they move around a lot and they are fish, so they don’t need to surface to breathe.

DoC's Threatened Species Ambassador, Nicola Toki shares what we do know about these apex predators 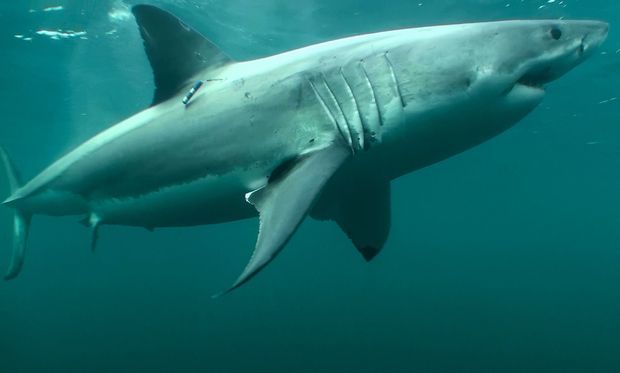 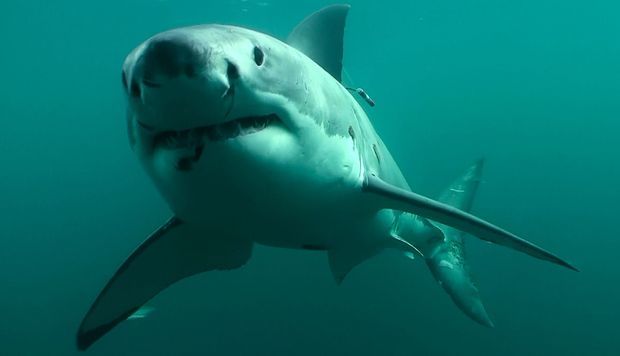 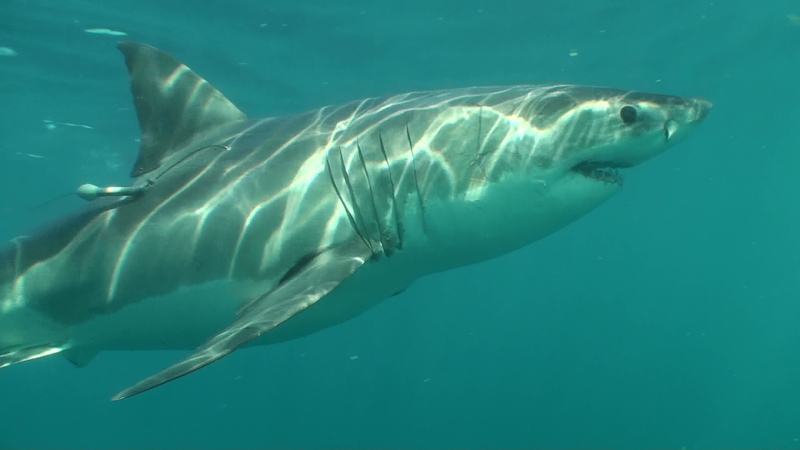 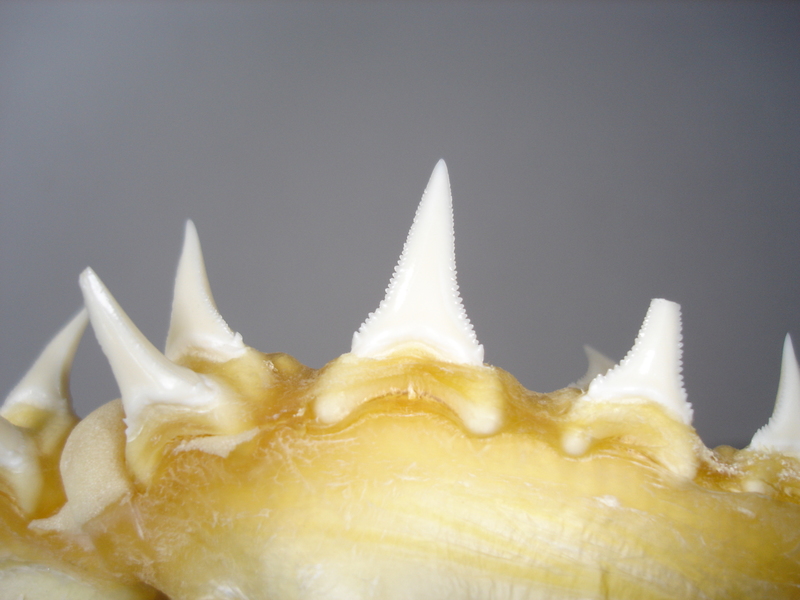 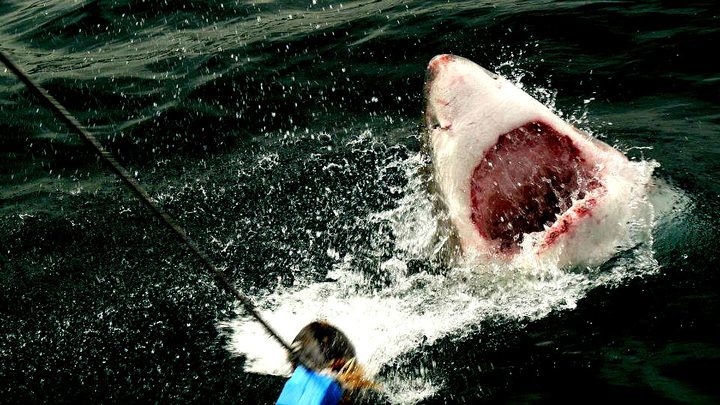