Afternoons with Jesse Mulligan for Friday 26 May 2017

Next Thursday we will discuss Welcome to Paradise by Mandy Hager

1:10 First song: Wildfire by The Miltons

A new way to try and open people's 'maths eyes' was launched at Waikato University today. It's a 1.6km long trail, with maths problems along the way, and it's free to the public. The project is an initiative of the Waikato Literacy and Numeracy Network. Damon Whitten is from the National Centre of Literacy and Numeracy for Adults. 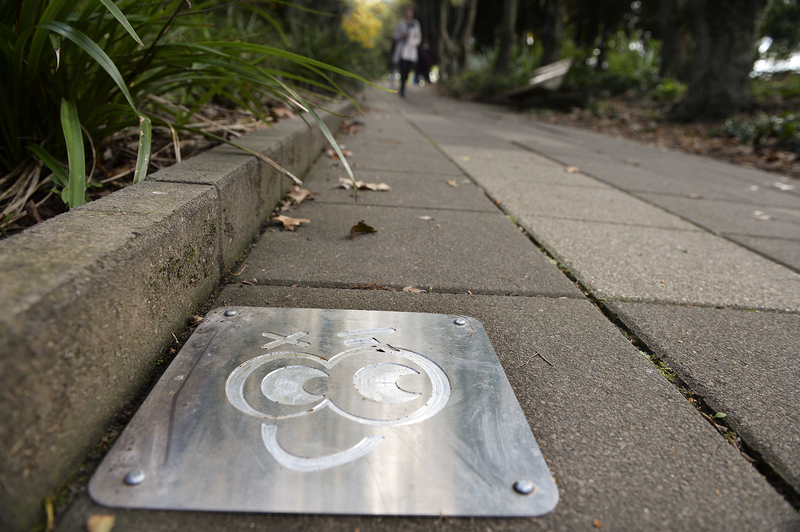 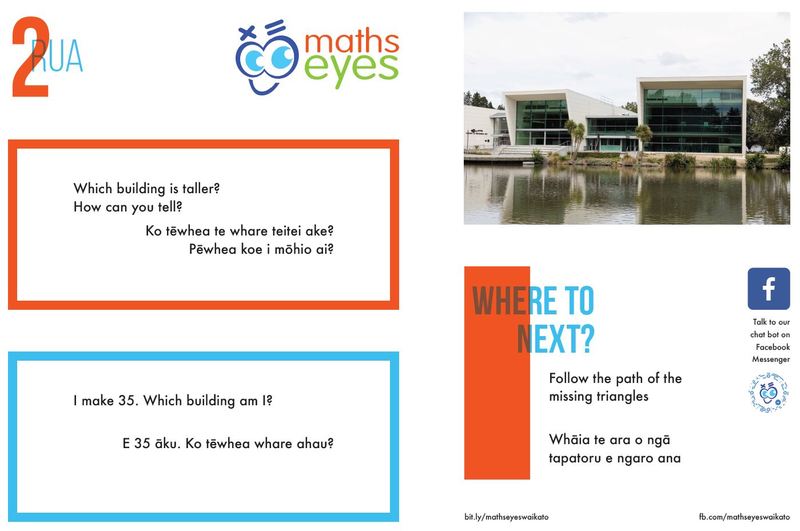 Ken Arkind is an American National Poetry Slam Champion,Tedx Speaker, and educator who has performed his work through-out the world. And he's just graduated from the Manukau Institute of technology's Creative Arts Programme. 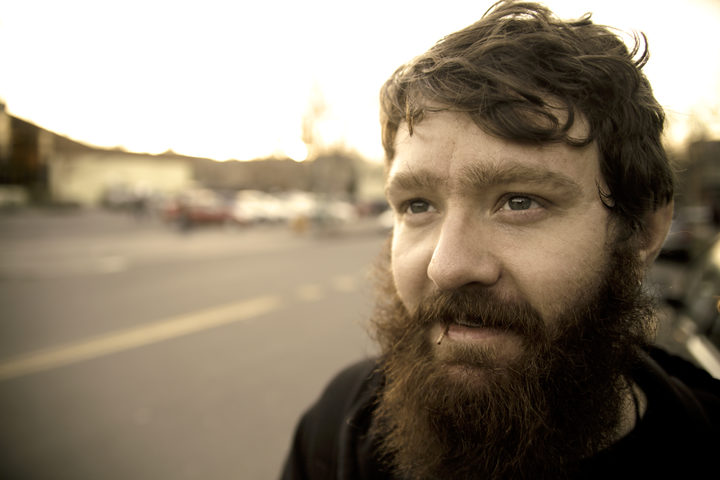 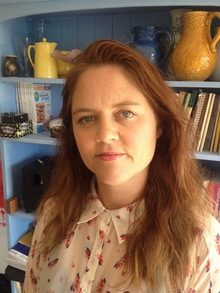 Her first book, Mrs D is Going Without detailed her battle with drinking, and how cutting down didn't cut it. the book is based on her very honest blog about highs and lows of learning to live without alcohol. She now runs the blog, Living Sober and has just released her second book, Mrs D is Going Within, on her efforts to rebuild her emotional life after years of masking her feelings with booze. 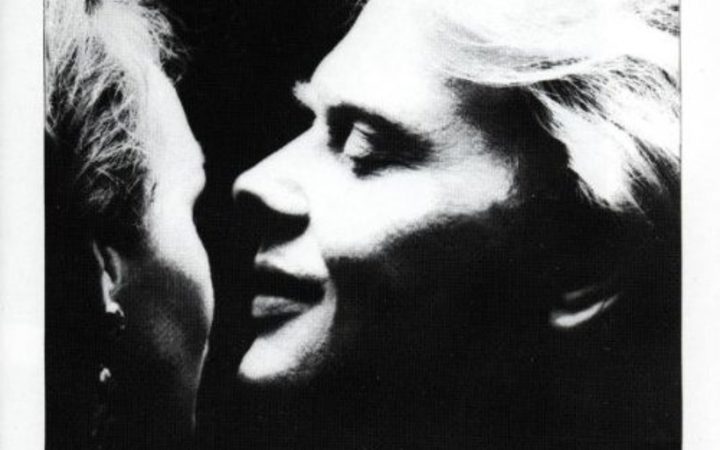 Whispering Jack is the second biggest selling album in Australia, (after Meatloaf's Bat Out of Hell) and the first to be released on CD in 1986.

Farnham had been a teen idol during the 1960s but his career had tanked save for a short, and largely unsuccessful, stint with the Little River Band.

Re branding the "New" John Farnham  turned out to be a difficult task and his manager Glenn Wheatley was forced to mortgage his own house to fund the album project.

Richard reviews The Sense of an Ending and The Hippopotamus

A couple of months ago we featured an album, by listener request, featuring Wellington Band Joe Blossom.  It has taken us three months, but we finally have them locked into a live performance in our Wellington studio to play some songs from their latest album "All of The Above." 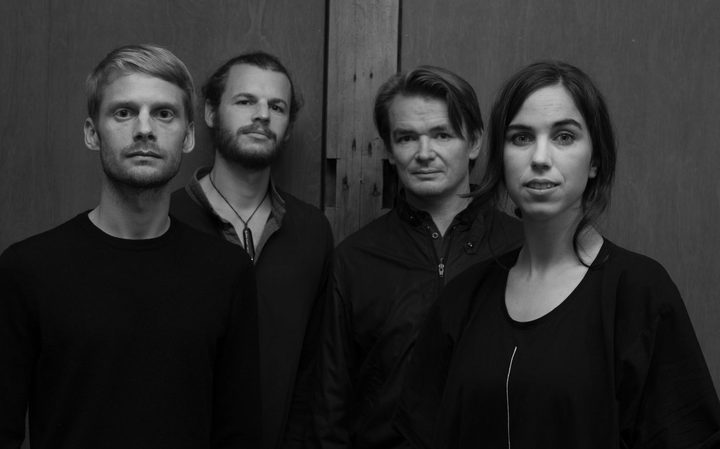 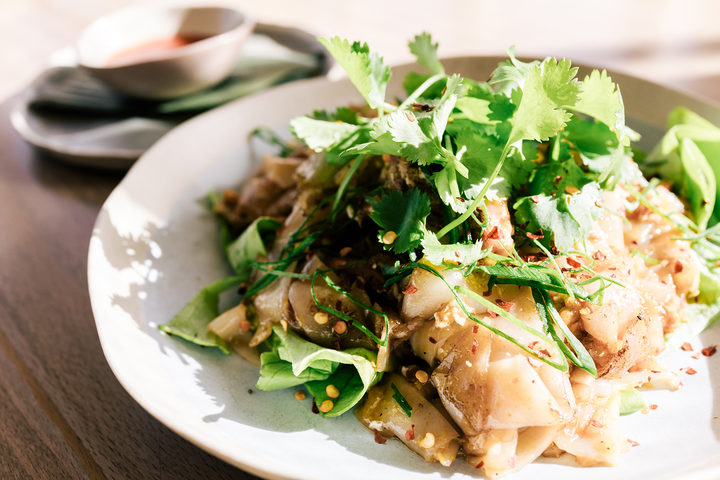 3:25 Critter of the Week: The Chatham Islands forget-me-not 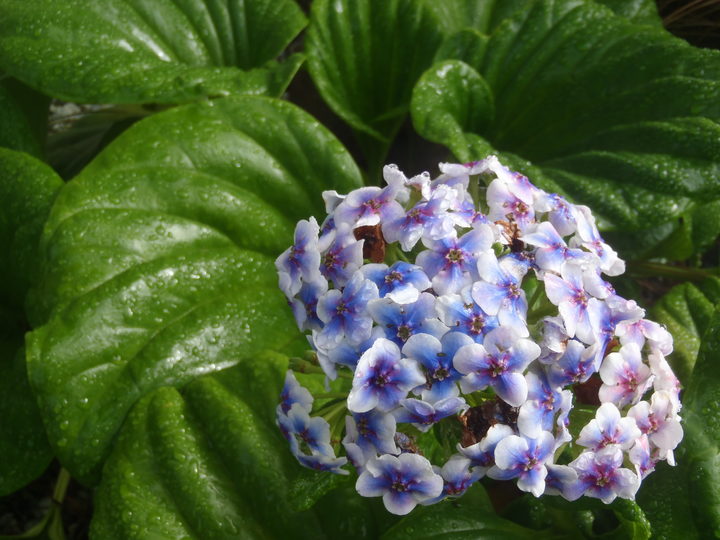 4:05 The Panel with Claire Matthews and Michele A'Court