Afternoons with Jesse Mulligan for Thursday 18 May 2017

The problem of clandestine, or mobile meth labs in Marlborough, is part of a drug awareness seminar in Blenheim next week. And Community Constable Russell Smith, says it's common for P manufacuturers to have gear that can be packed into a vehicle. With reports of people using utes and shipping containers to evade detection. The Ministry of Health estimated about 34,000 people were taking an amphetamine substance, including P, each year - and a report out last year from the Drug Harm Index put the annual social cost of meth at $1.8 billion. Russell is giving a talk to educate people about the use of meth and its effects, at REAP in Marlborough. 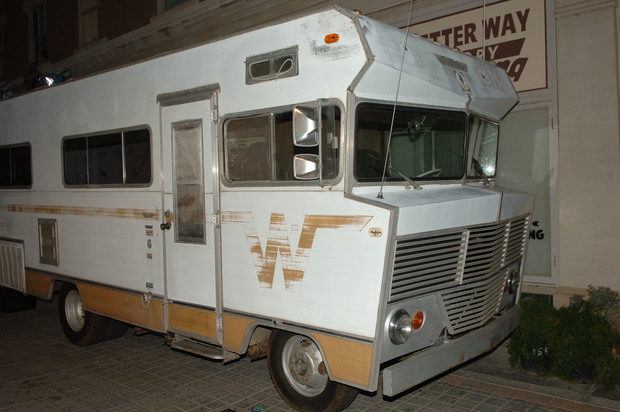 A 110 million-year-old nodosaur fossil has gone on display, and it's so well preserved the find has been described by National Geographic, 'as rare as winning the lottery'. The fossil was unveiled at Canada's Royal Tyrrell Museum of Paleontology this week. Donald Henderson, is the curator of dinosaurs at the museum in Alberta. 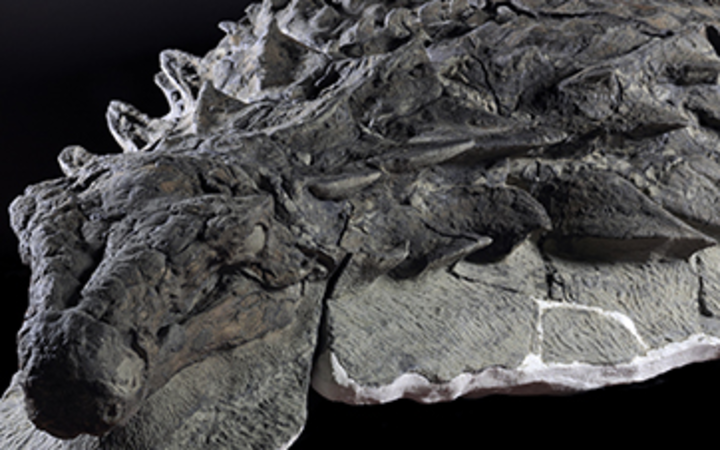 The Workers Cup goes inside Qatar's labour camps, where African and Asian migrants work under miserable conditions with little pay, to build the facilities for the football World Cup 2022. The documentary explores the lives of some of the poorest inhabitants, living in the richest country in the world. Lauren Wellbrock is a former Al Jazeera senior editor, and is the editor of the film. It premiered at the opening night of Sundance Film Festival 2017, and is showing in New Zealand as part of the Doc Edge Festival. 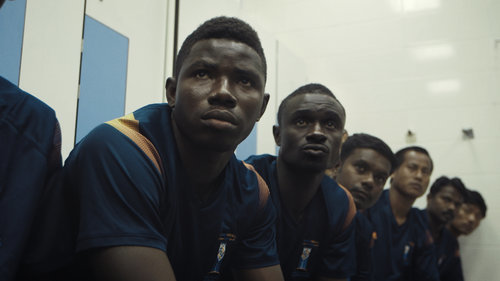 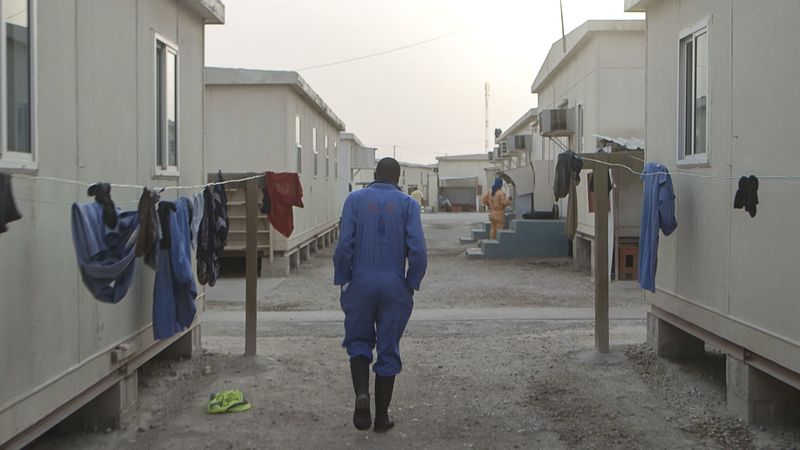 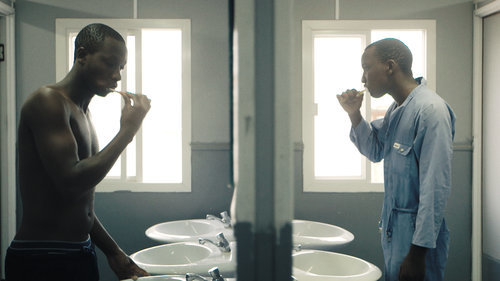 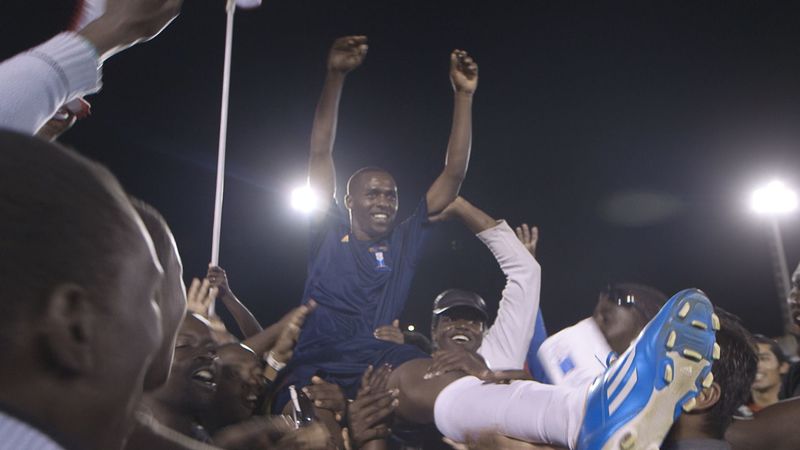 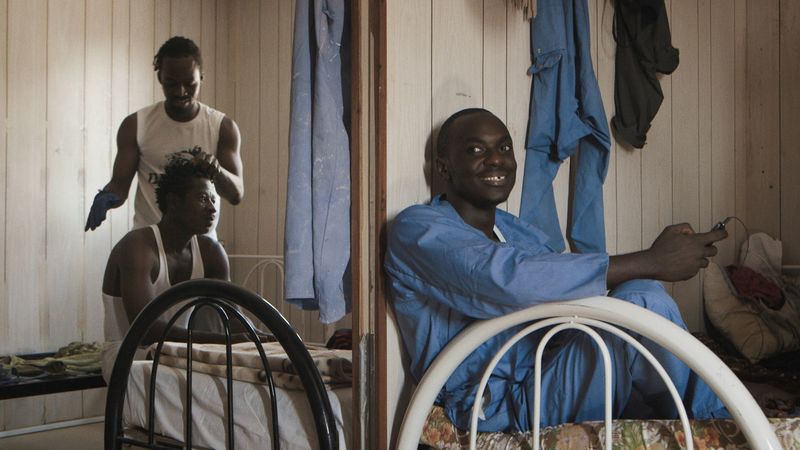 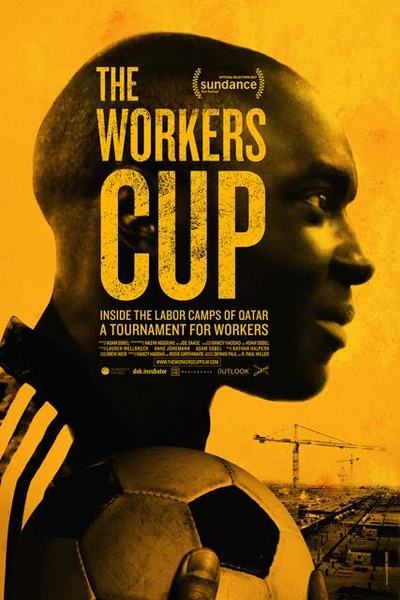 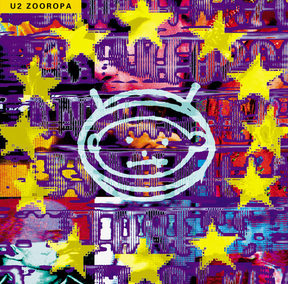 Zooropa is U2's eighth studio album and was inspired by the band's experiences on their Zoo TV tour.

The album did not produce hit singles, but as an album hit the top of the charts in several countries, including New Zealand. 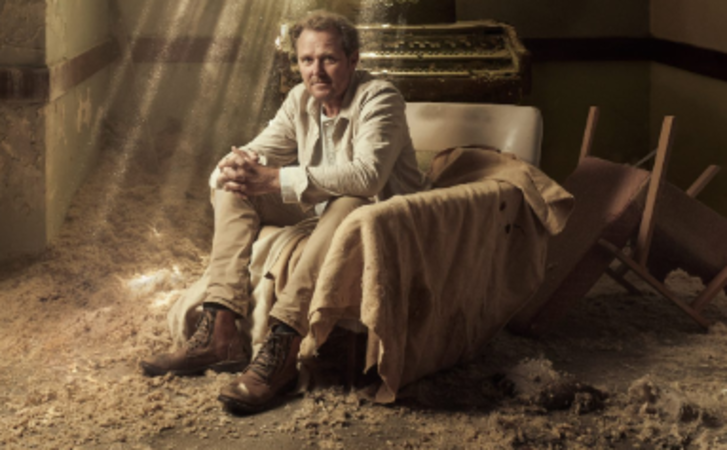 Lindsay Clark has been involved with performing arts education and theatre for more than 40 years. She has directed both professionally and for Repertory Theatre and co-directed Summer Shakespeare for the Christchurch City Council for several years.

Dr Jess Berentson-Shaw, a science researcher with the Morgan foundation is interested in applying science and evidence to public policy.

Today she talks about the pros and cons of food in schools as a Government policy.

2:35 The history of amateur history in NZ 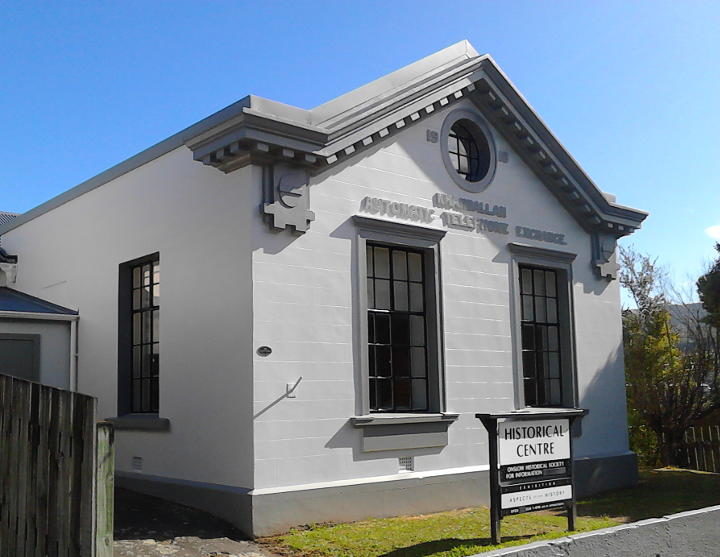 And next week's story is Descent from Avalanche by Eleanor Catton.

Yes, our new series is here, and we begin with AJ Macfarlane, who tells us about his recently completed thesis, titled The implications of upside-down bass guitar technique on popular music pedagogy. 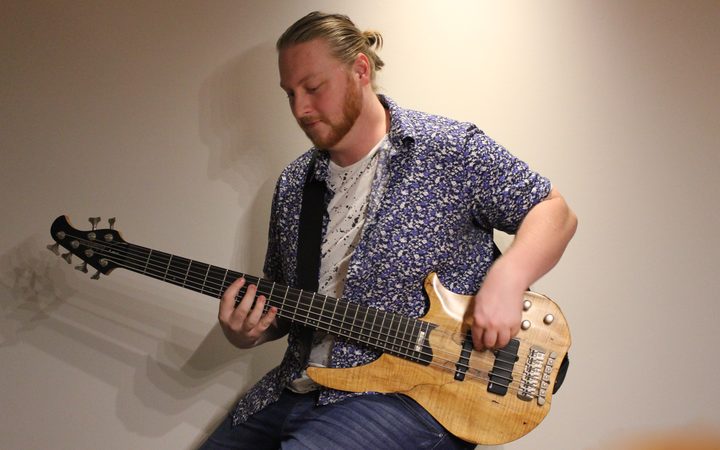 A ground breaking study is using activity trackers to show what life is like for New Zealand's 200,000 working dogs.

This Way Up's Simon Morton was in the South Island to see the first trackers fitted to farm dogs at a high country sheep station near Cromwell. 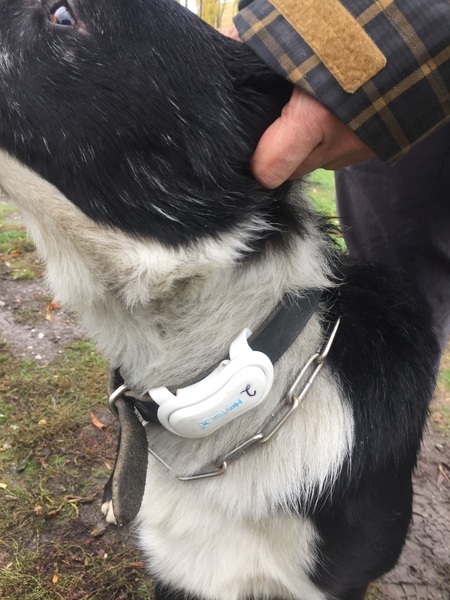 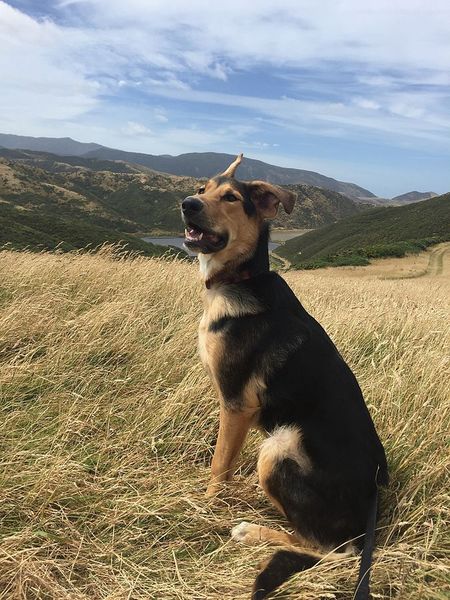 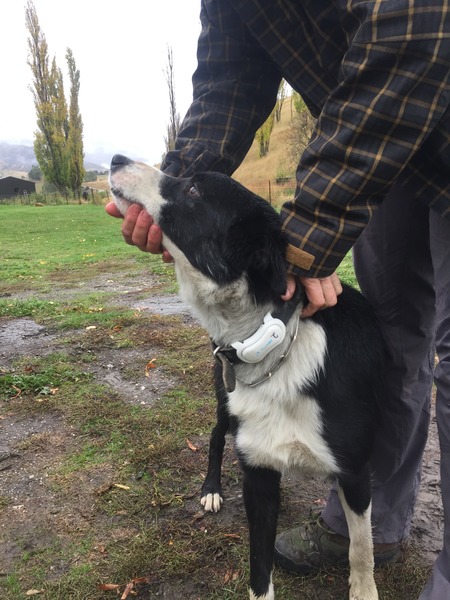 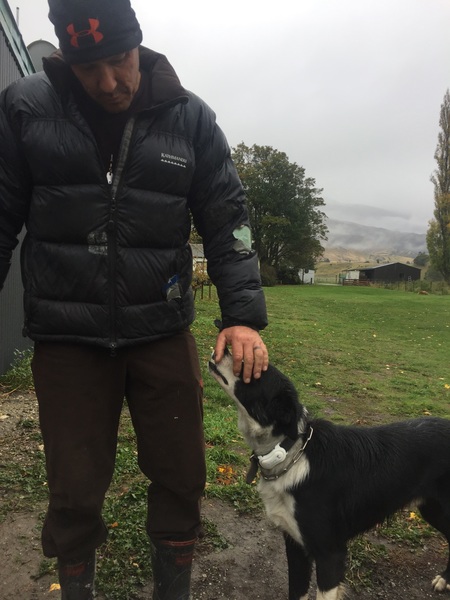 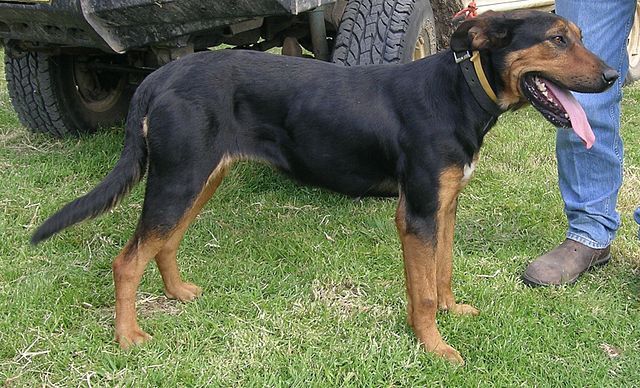 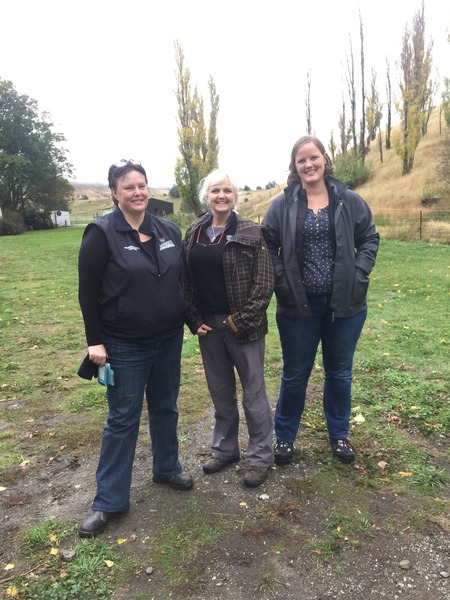 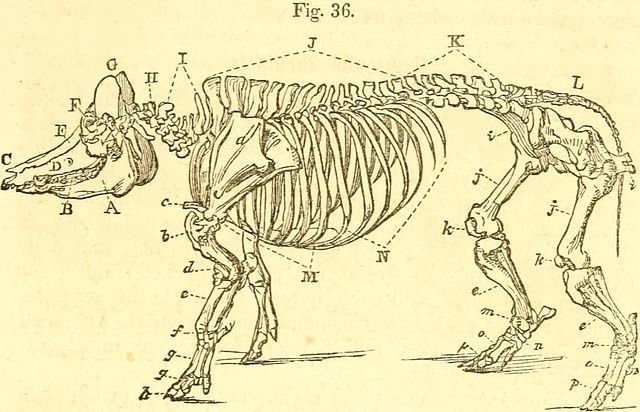 4:05 The Panel with Lynda Hallinan and Chris Clarke