Afternoons with Jesse Mulligan for Tuesday 16 May 2017

These guitarists were our guests on NZ Live on Friday. We got so much positive feedback we're playing their final song again - a medley of Beatles tunes.

For more information on their NZ tour, click here

You may have heard about the anonymous grammar vigilante, known as "the Banksy of punctuation"  who has been sneaking around at night to fix up the poor punctuation on Bristol's shop fronts and street signs.

Well, Mr A, as he is known, has inspired Wanganui Woman Margi Keys to fix the poor punctuation and bad grammar around her town. She is known as the Vigilante in Chief of the Grammar Vigilantes of Aotearoa 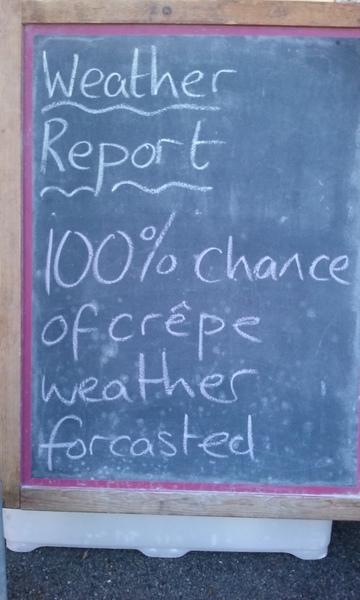 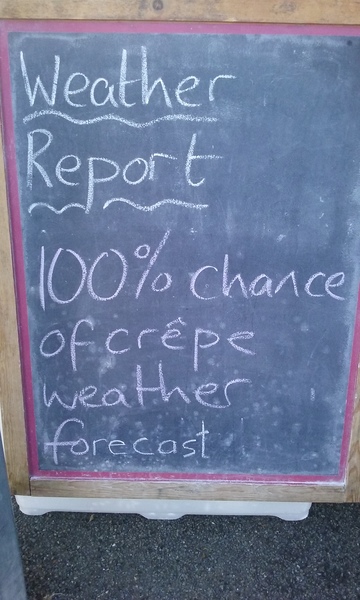 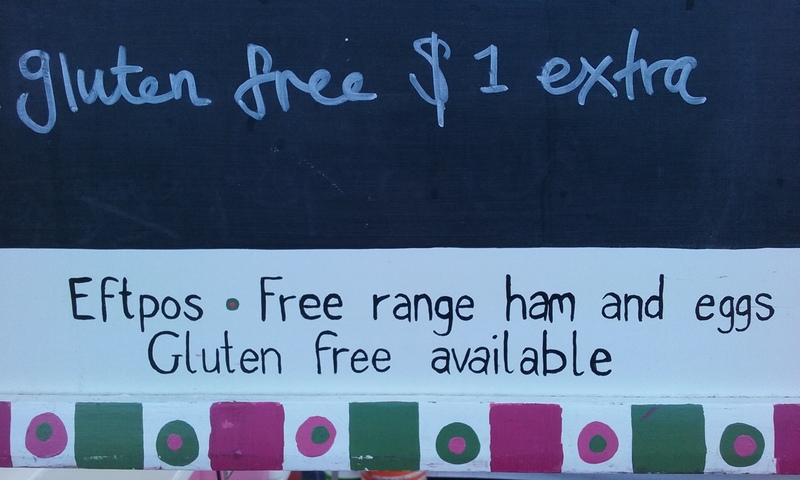 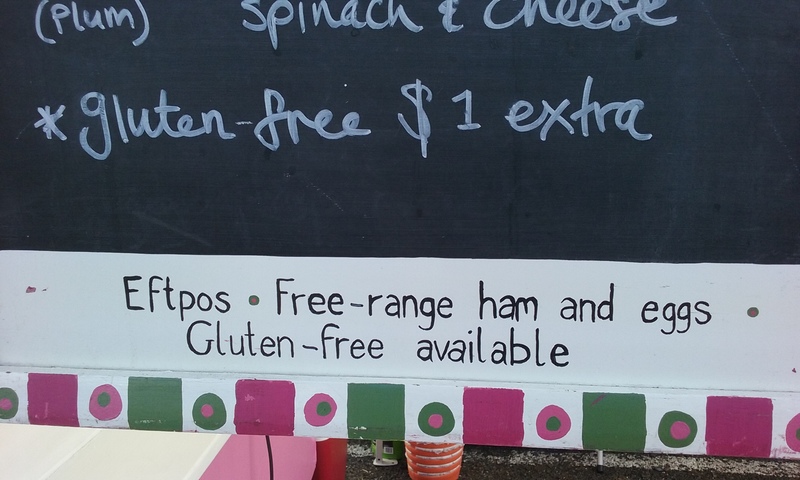 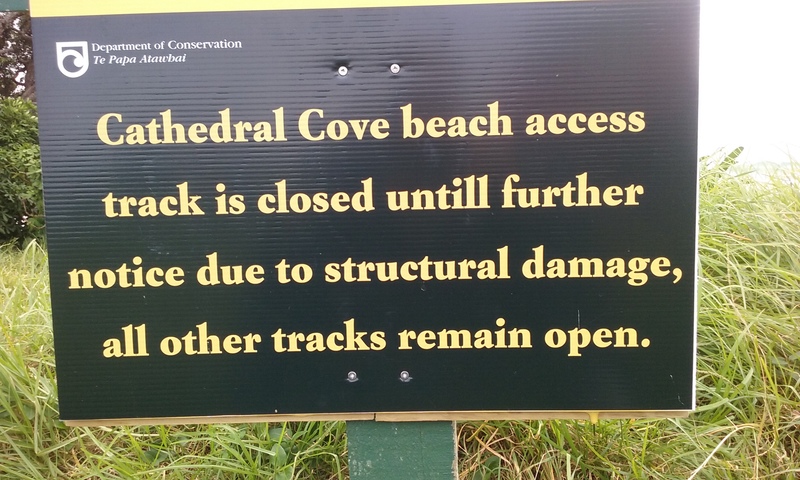 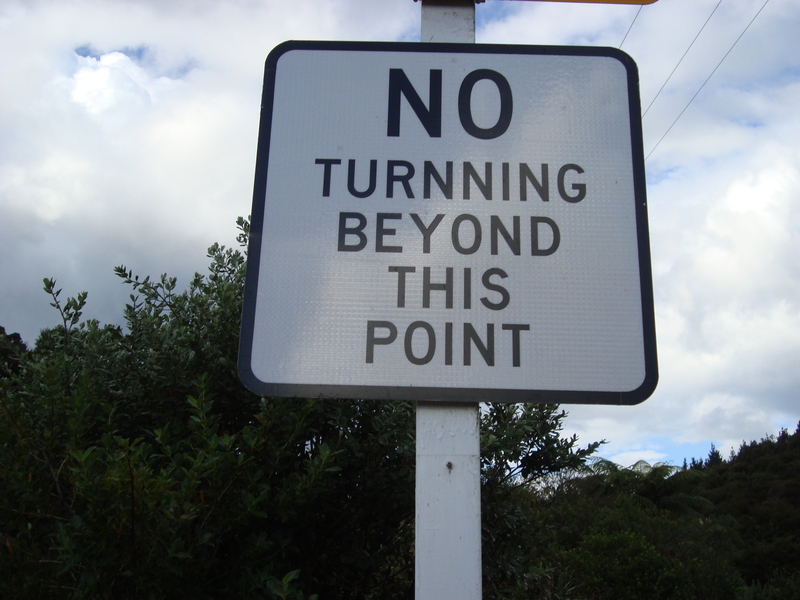 Dunedin born tech-guru, Catherine Mohr is a world-leader in surgical robotics. She's based in Silicon Valley but in New Zealand to deliver the Pickering Lecture for the Institute of Professional engineers

In our fortnighly tech talk with Paul Brislen we discuss the big tech issue of the moment: the computer virus WannaCry 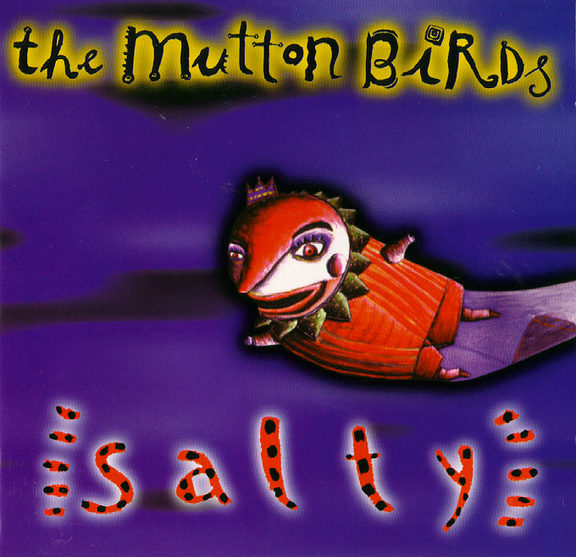 Today's Great Album is the second from seminal Kiwi band The Mutton Birds, released in 1993.

"Salty" was self-produced in Sydney after the band had signed to EMI and, like their debut album released the previous year, it was certified platinum, reaching Number three on local charts.

Four singles came from it, the first went to number one.  An unlikely hit about a heater.  Not a euphemism for keeping your love or lover warm,  but an electric heater with "elements of wire and clay" - according to Don McGlashan's  lyrics. 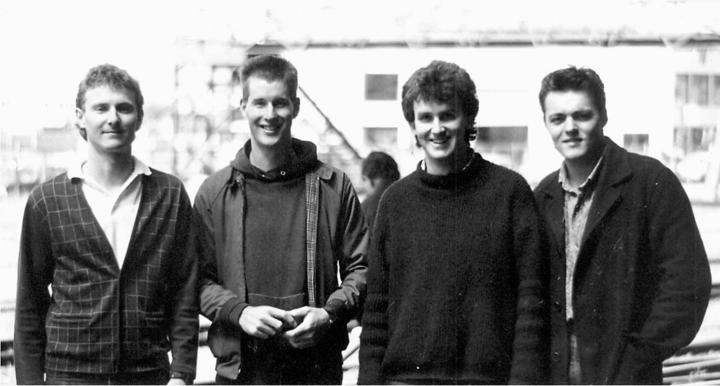 Malcolm Black is an entertainment lawyer and musician – he also licenses all the music for Les Mills international, Les Mills is the only fitness company in the world that has global blanket licenses with all the major labels;, Sony, Warner Music, EMI, Universal and the larger independents such as Ministry of Sound and Central Station Records. 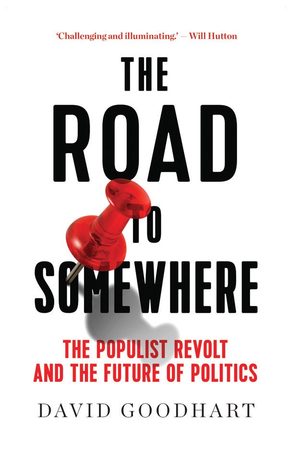 Following the historic vote to leave the European Union, Britain is divided into two camps: The Somewheres and the Anywheres.  That's how David Goodhart, the founding editor of Prospect magazine sees it.

The Anywheres are well educated in  professional jobs,  live in London and aren't fussed about tradition.

The Somewheres don't leave home, crave security and live in the heartland of Britain.

Goodhart examines the new state of affairs in the UK in his book, The Road to Somewhere:The Populist Revolt and the Future of Politics 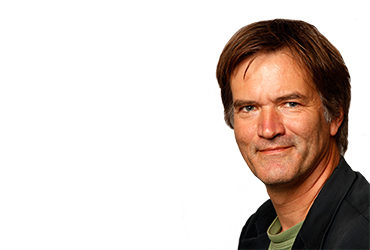 4:05 The Panel with Penny Ashton and Barry Corbett