Songwriter and Producer, Cleve Cameron has sacrificed all electronic instruments to perform a new show at the Auckland Fringe Festival, with songs using only the reverb of a large white room to amplify his guitar and voice. He performs on those songs, 'Lighthouse in the Storm' live in our Auckland studio. 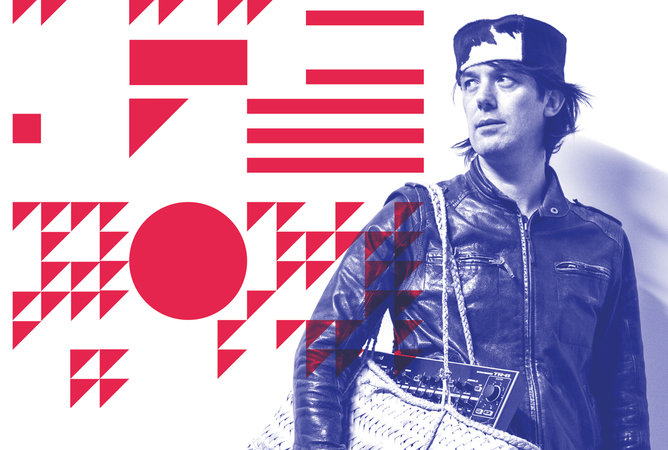 Lego has announced that it will developing a "Women of NASA" set. It will feature figurines of Sally Ride, the first American woman in space, and Katherine Johnson, the African American physicist and mathematician whose work was vital to NASA's space programme.

This project was created by Maia Weinstock, a science editor and writer at MIT News, who entered the Lego Ideas contest 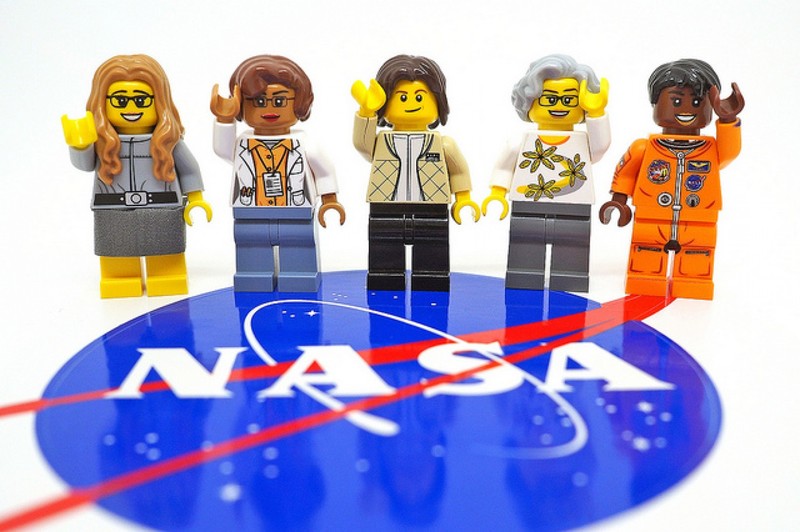 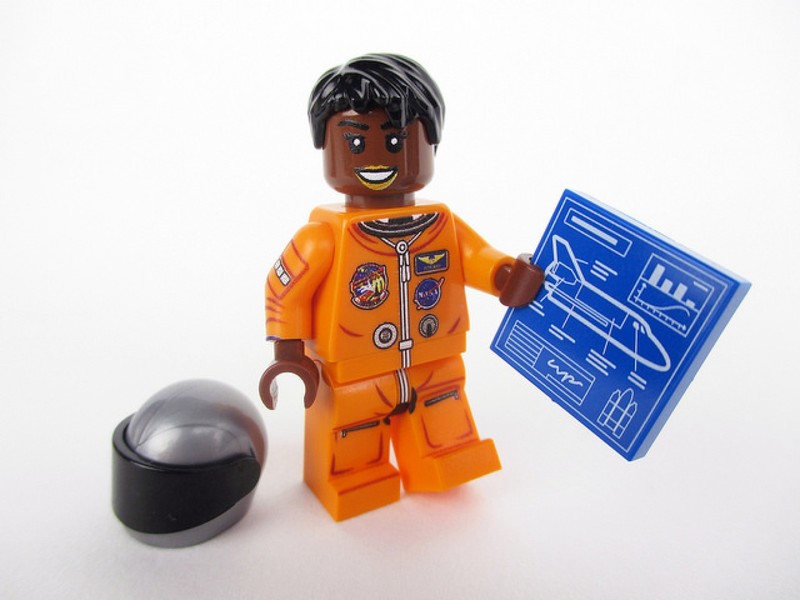 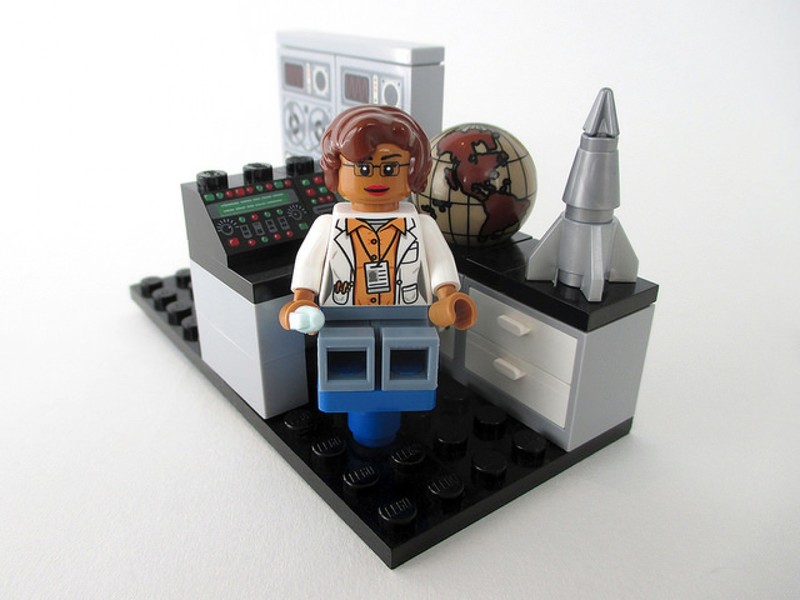 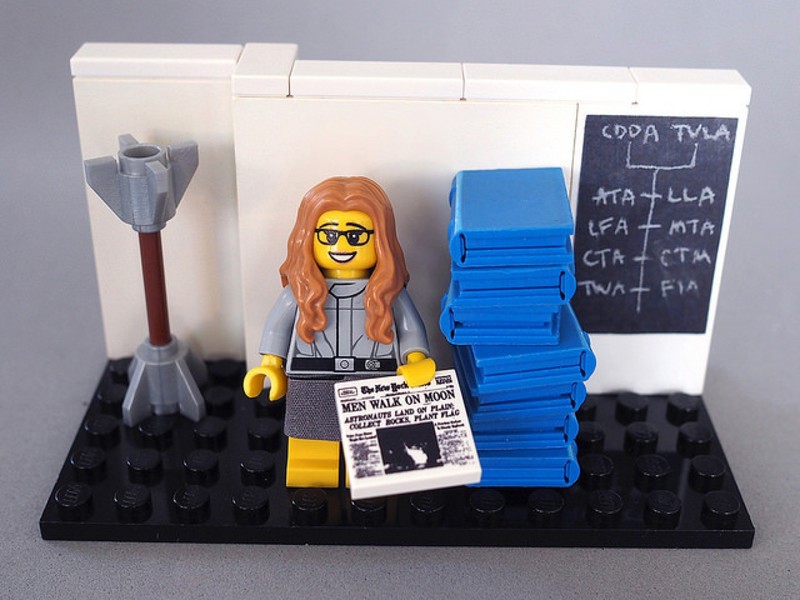 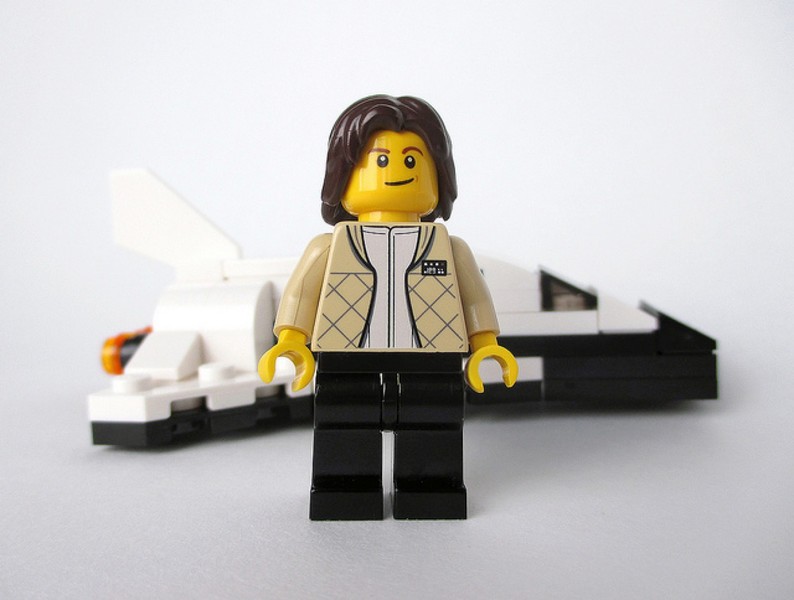 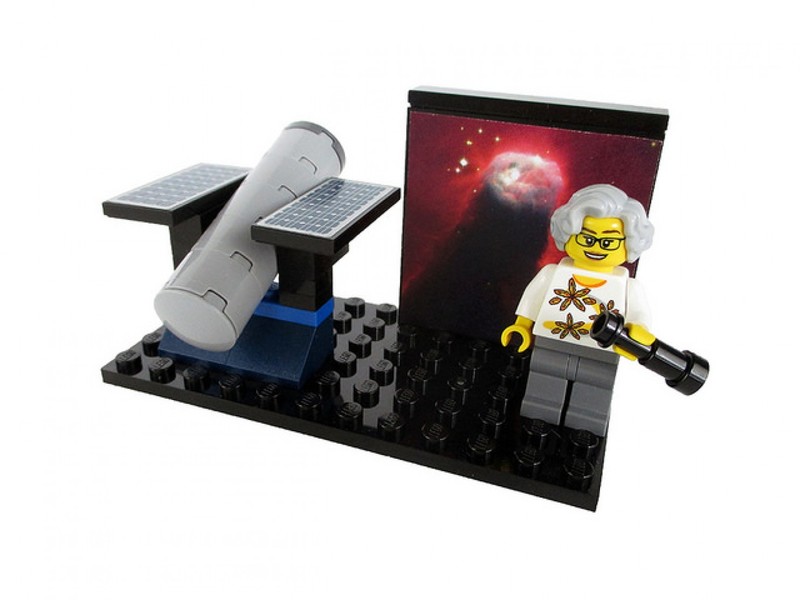 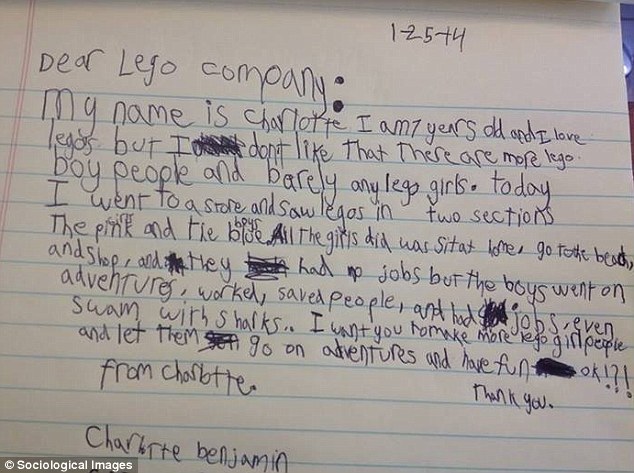 1:25 What our electricity use exposes about us

In the first project of its kind our habits and behaviour is to be analysed through our electricity use. In a public private partnership between Simply Group, Callaghan Innovation, Counties Power and Creative HQ  - people's half hourly energy use will be studied to work out how we use power and what the future needs might be for this country. Stephen Peterson is the managing director of Simply Group.

They're a bunch of oldies who are 'giving the finger' to over-priced funeral directors. A Rotorua group of rebellious, creative Kiwi seniors, have started The Coffin Club. Filmmaker and educator, Briar March, is making a documentary about the elderly bunch. 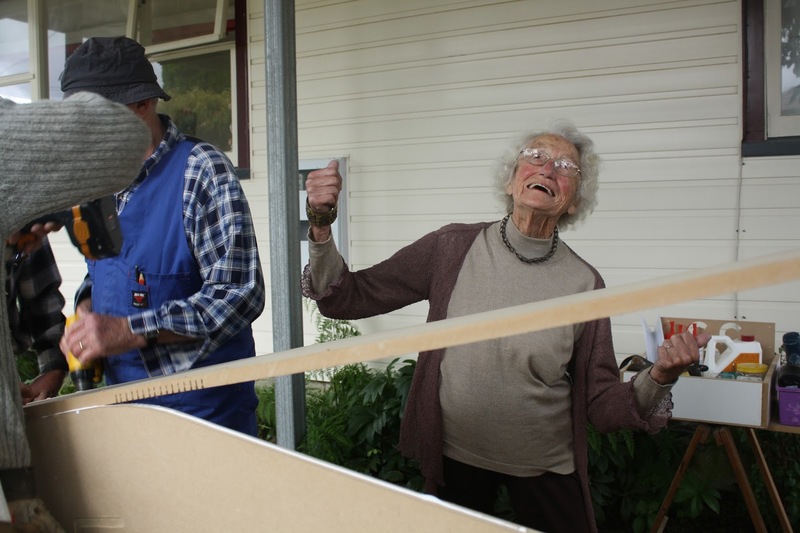 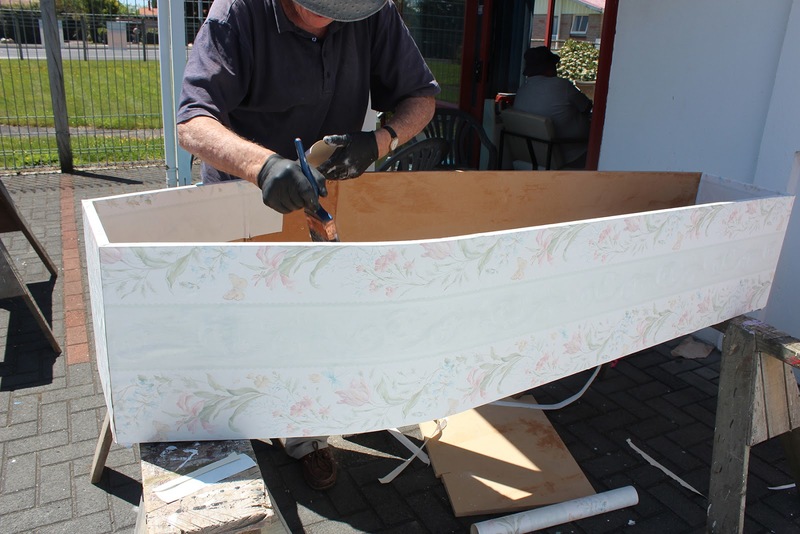 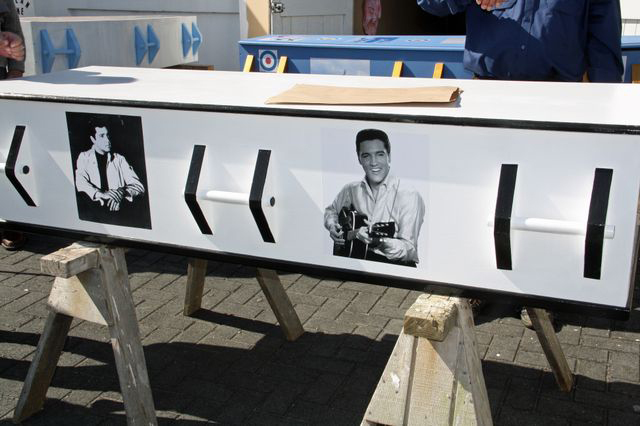 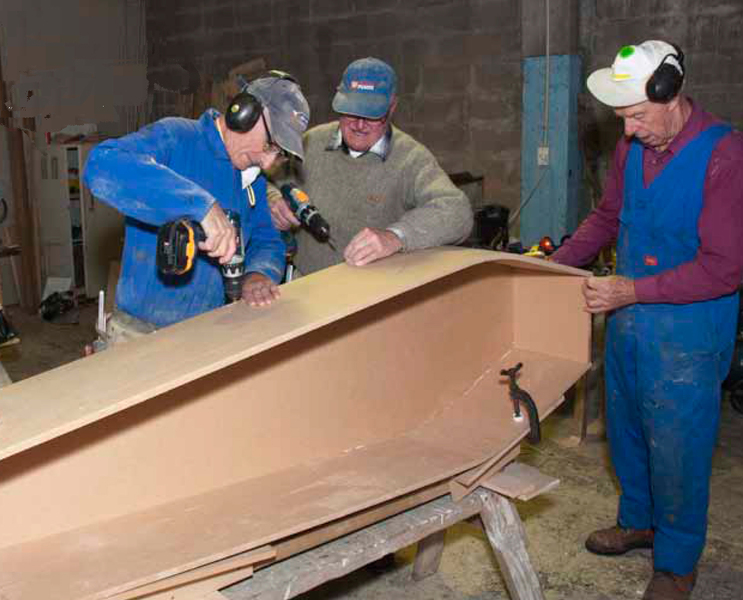 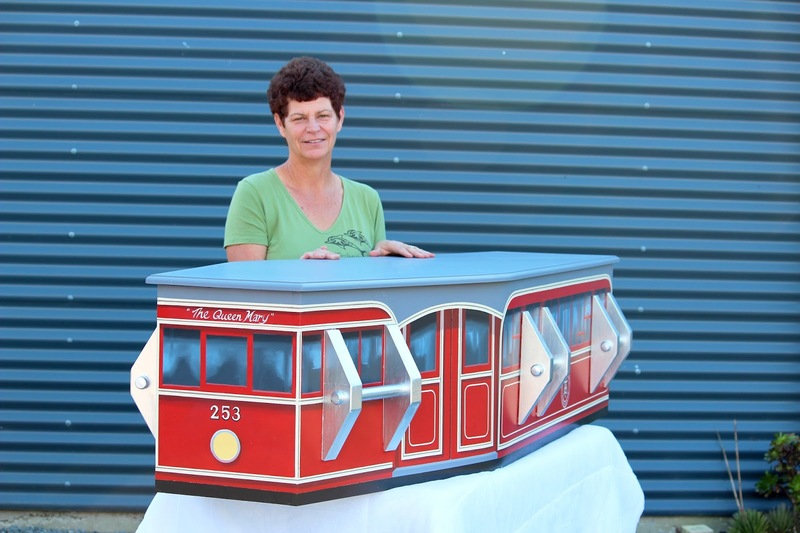 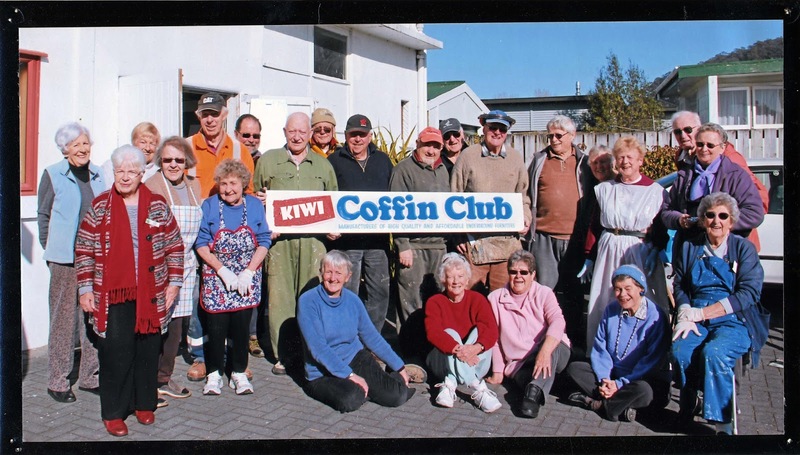 Today our favourite album has been chosen by Richard O'Brien  - who wrote the musical, The Rocky Horror Show - and starred as RiffRaff in the film version.  And its a musical he has chosen as his favourite album, West Side Story.

Richard is currently working on a birthday concert 75 Years of Frock and Roll to raise money for Starship hospital. 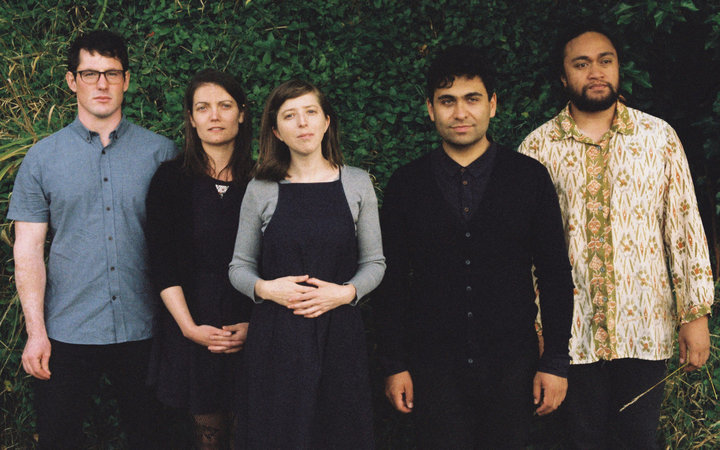 Wellington based dream-pop band French for Rabbits are about to release their second album "The Weight of Melted Snow"  next week.   That will be followed by a twelve date tour of the country with the band then planning to tour Australia and Europe after that.

They are not in The Capital this afternoon though, neither are they a duo anymore.  This is the new extended French for Rabbits, playing in Auckland today,  heading back to the windy City for a festival tomorrow.

What's crispy, crunchy, tasty, and in abundance this Autumn?

3:25 Critter of the week: the Sigaus Grasshopper 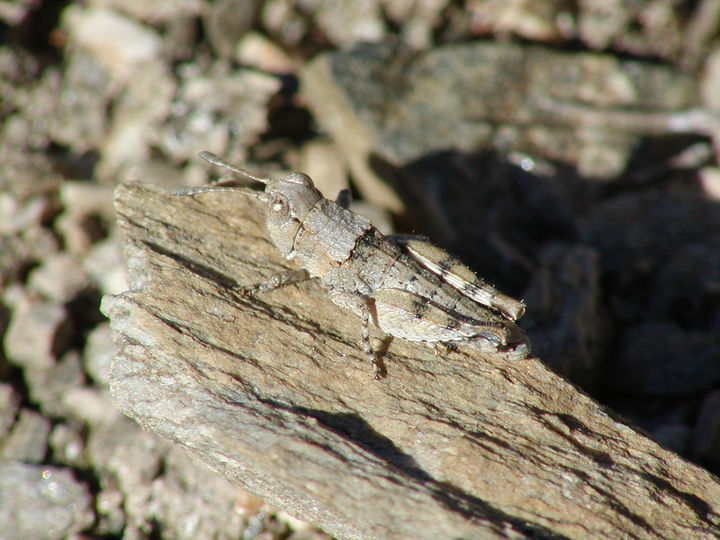 The genus Sigaus is endemic to New Zealand and with all but one species endemic to the South Island.  There are nine species of Sigaus.
Sigaus childi was described as a new species in 1999.  It is closely related to S.minutus from the MacKenzie Basin.  There are 16 species of grasshopper in NZ.  Sigaus are distinguished by the marked differences in appearance of the male genitalia.

DoC's endangered species ambassador, Nicola Toki tells us all about this critter.

4:05 The Panel with Megan Nicol-Reed and Lisa Scott