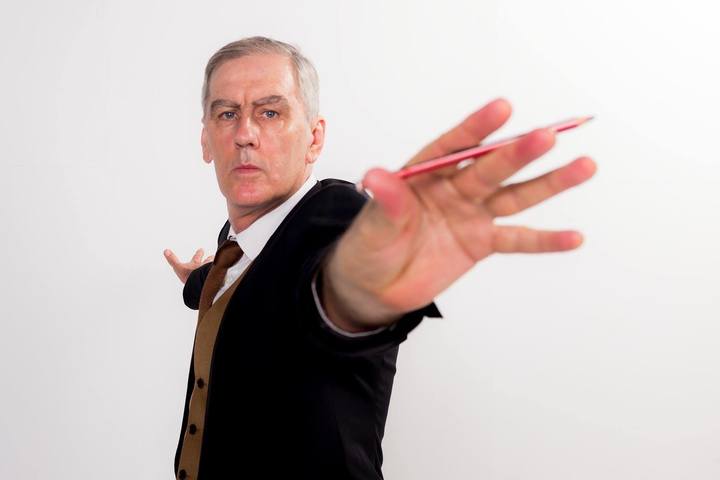 Robert Forster is currently visiting New Zealand to launch his new book, Grant and I, and perform two concerts.

His book launch is tonight at Slow Boat Records in Wellington. He will play at Wellington’s San Fran on Thursday, November 10 and Auckland’s Tuning Fork, Friday, November 11.

RNZ's Music 101 will be doing a longer session with Robert Forster this Saturday after 1pm. 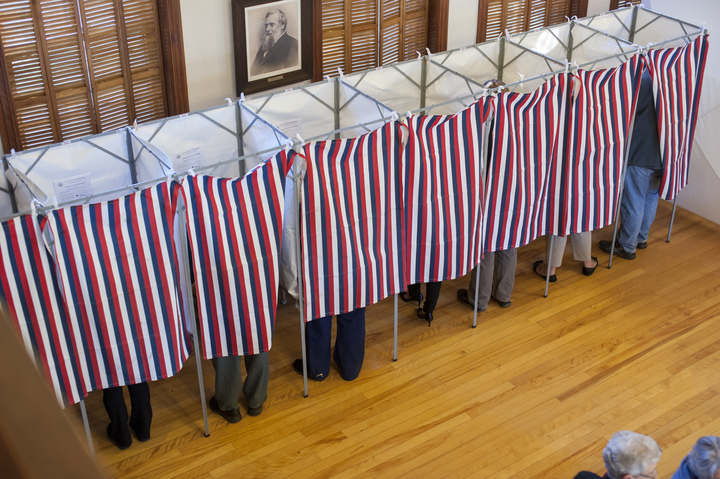 Voters cast their ballots in US election. Photo: AFP

We cross to Washington correspondent, Simon Marks and go back to New Zealand lawyer, Christopher Penk who is in the US where he has been attending campaign rallies.

1:35 Sound Archives: NZ's encounters with US Presidents of the past.

With the results from the U.S. presidential election due to start coming in shortly we thought today in our weekly visit to the sound archives we would have a listen to New Zealand's encounters with U.S. presidents past. 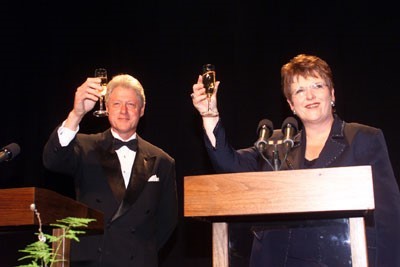 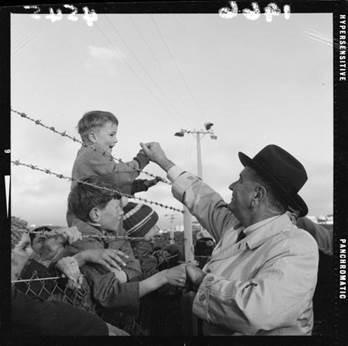 American President Lyndon Baines Johnson shaking the hand of Clem Thorn aged five years while he sits on his father's shoulders amongst the crowd at Wellington Airport. 1966 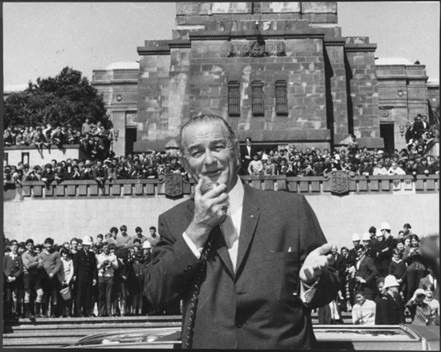 Russel Baillie looks ahead at the various heritage and tribute acts heading our way over summer. 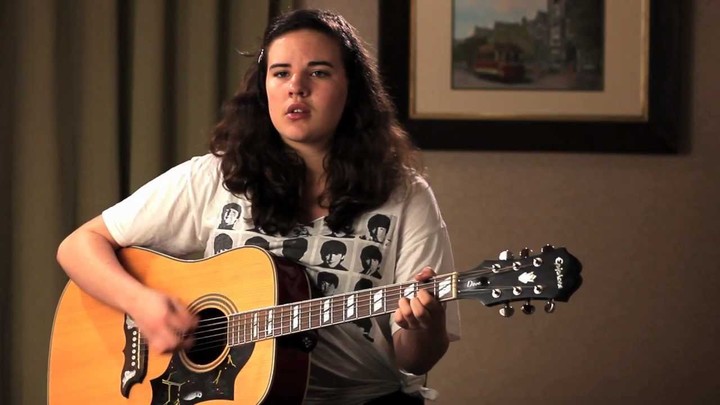 Claudia Jardine studies Classics, English Literature, Latin, and Creative Writing at Victoria University.  Her work has recently appeared in the online journal "Starling" which concentrates on new writing by young New Zealanders.  Claudia is also appearing in Litcrawl a celebration of new works by over 100 writers held in Wellington this weekend.  She is a young woman of many surprises as we find out today during our chat on Bookmarks