1:15 Facebook bans clickbait: You won't believe what happened next!

Tech commentator, Paul Brislen has his doubts about Facebook banishing clickbait headlines from its News Feed - he tells us why. 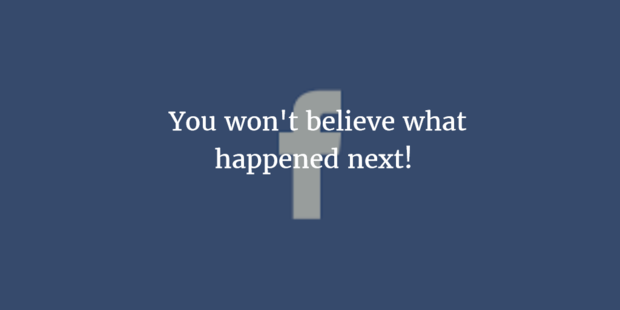 Trident High School in Whakatane is going self-sufficient with water and students are gaining NCEA credits by working on the project. The school won a 30 thousand litre water tank as part of the 'Water 4 Schools' programme .

It'll supply enough water for one of its kitchens and could be vital in a civil defence emergency.

Metal Technology teacher Dave Dobbin and his students are behind this intiative.

1:35 Critter of the Week: The Cook Strait Click Beetle 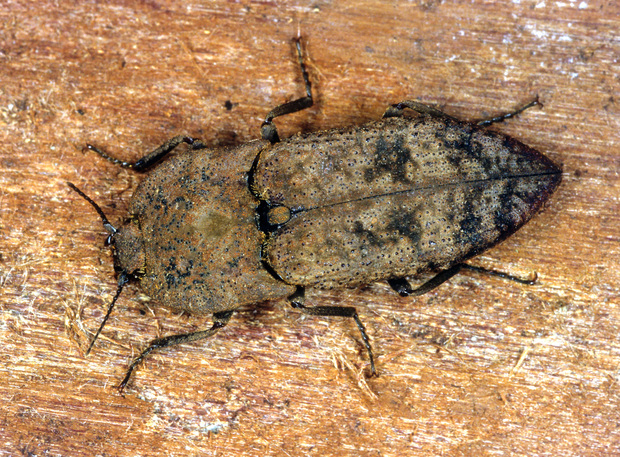 Nicola Toki, DoC's endangered species ambassador, tells us all about this flightless beetle.

Richard Swainson reviews David Brent: Life on the Road and The 5th Eye

2:20 Can cats be trained NOT to catch birds?

Waihake Island cat owner, Tanya Stone reckons she's trained her cat Max to only hunt rodents, and leave the birds alone. She tells us how. 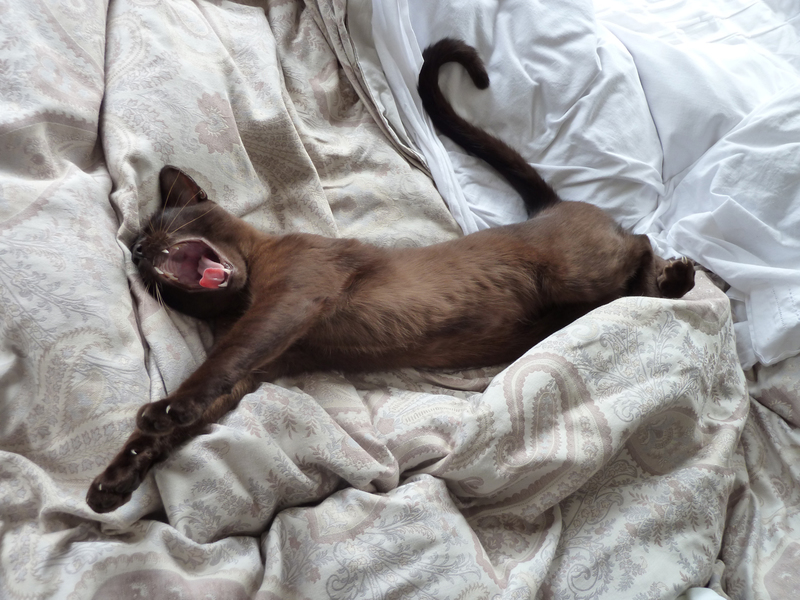 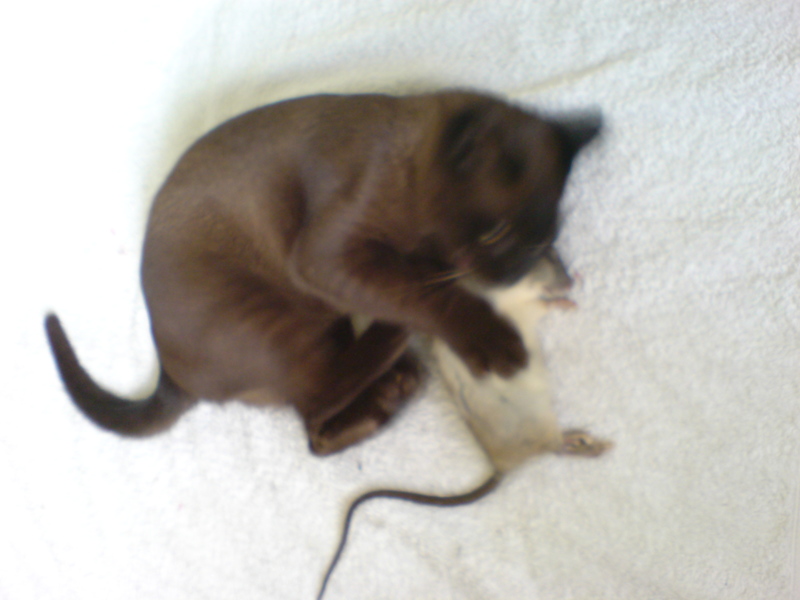 Max with his first rat 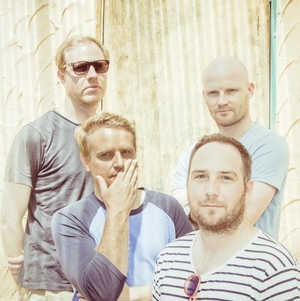 A band of brothers on New Zealand live today.  Well actually that's a lose description, they are really Cousins.  Three of them plus a ring-in playing drums.  This very day they are releasing their second album; 10 original songs all written by two members of the band and promoted via some very creative videos, also made by the band. 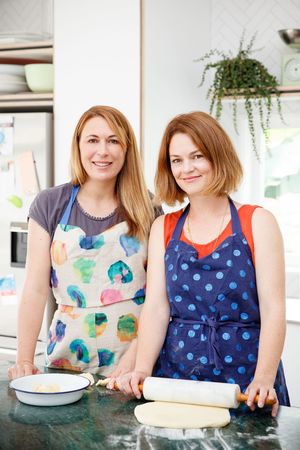 It all started with a stall at the Clevedon Farmers' Market in 2008. Friends Maree Glading and Jessie Stanley have gone on to create a successful home-made pie business, I love Pies.

Jessie Stanley joins us with some tips for pie fillings

Massey University Veterinarian Kevin Stafford is back with us to talk cat behaviour, and answer some of your questions.

Today: Cats who hate other cats, cats who attack their owners and cats who have strange collecting habits. 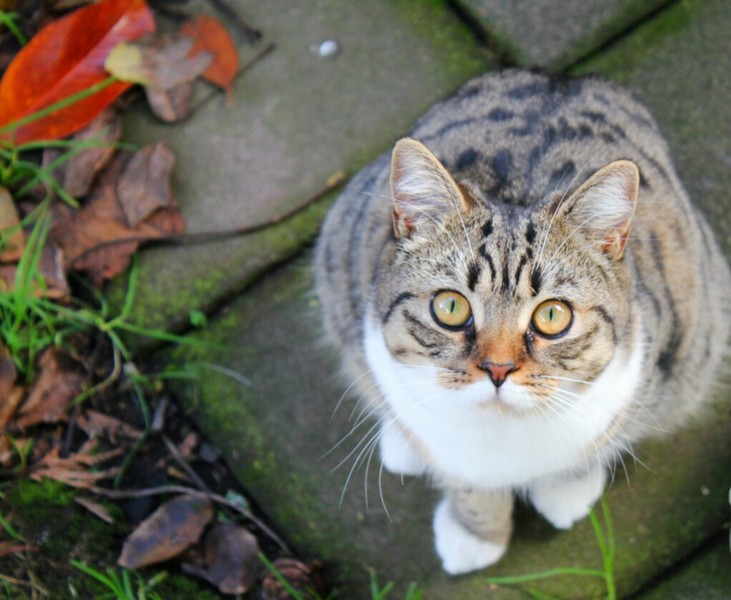 Manx Cat, Maia who tries to bury her food 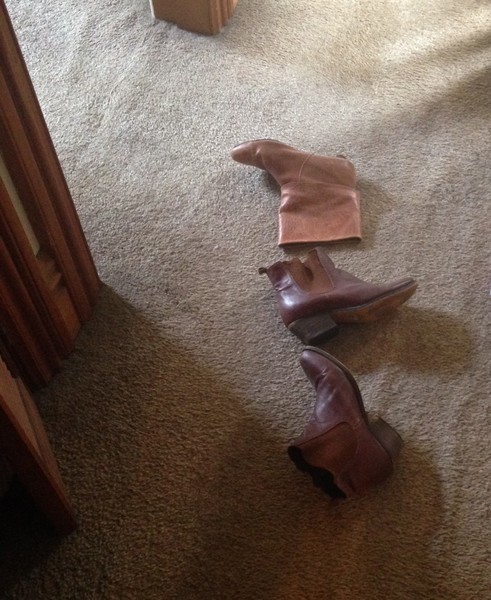 The shoe arrangements created by Possum the cat 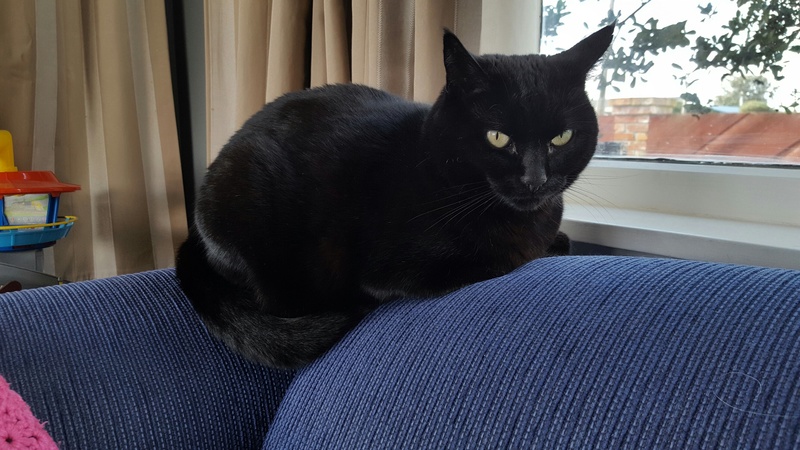 Coco who is not very nice to her fellow cat Casper 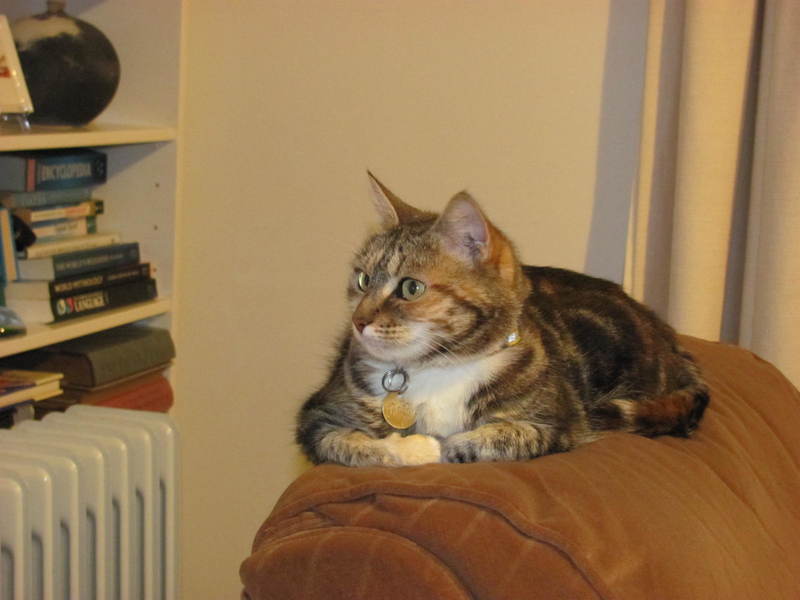 One of many furniture scratchers! 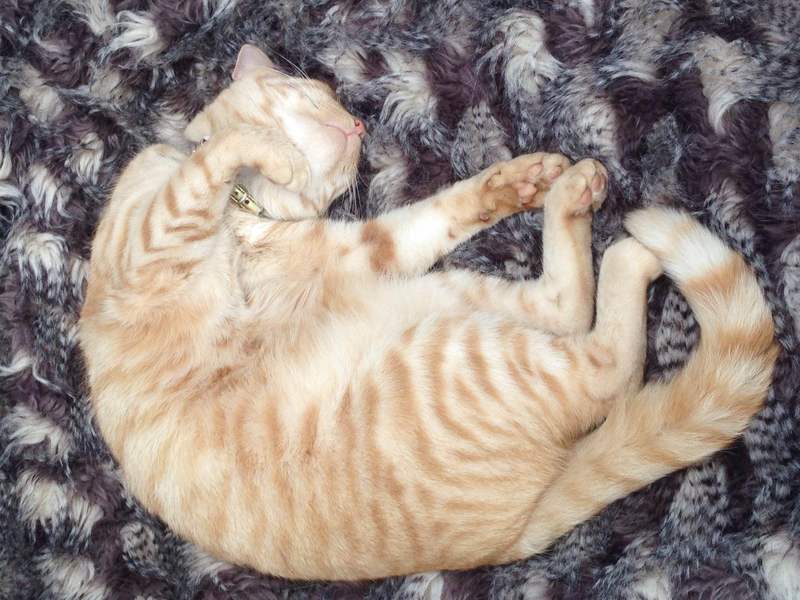 Sage, who scratches one particular chair, and not her scratching post 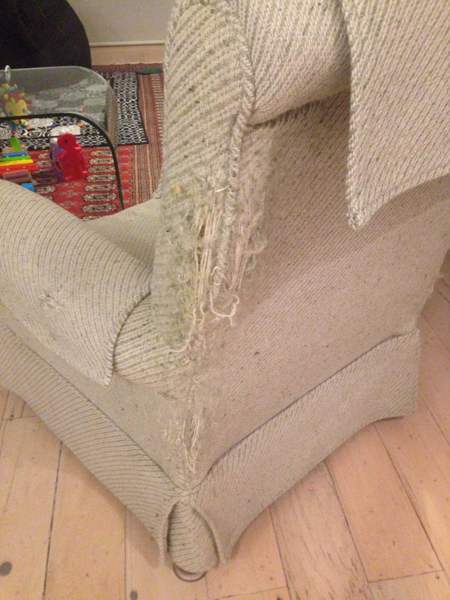 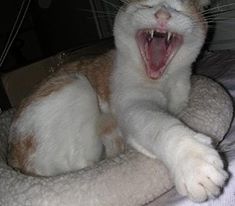 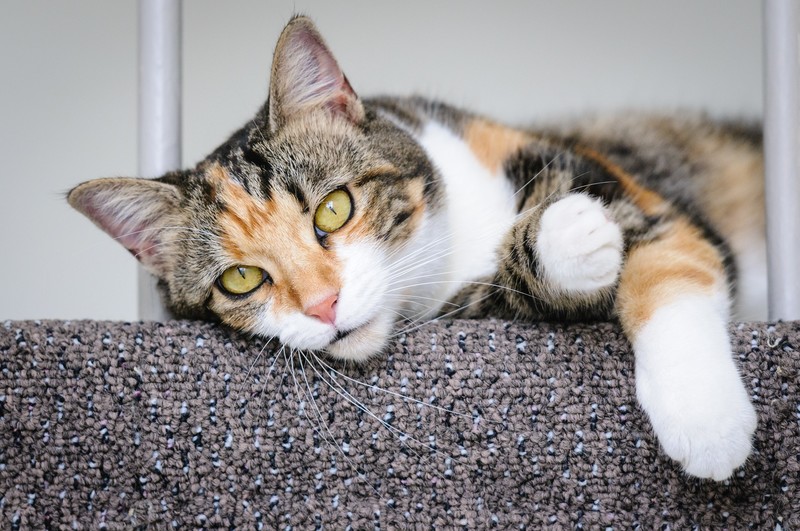 Luka who attacks his owner's feet 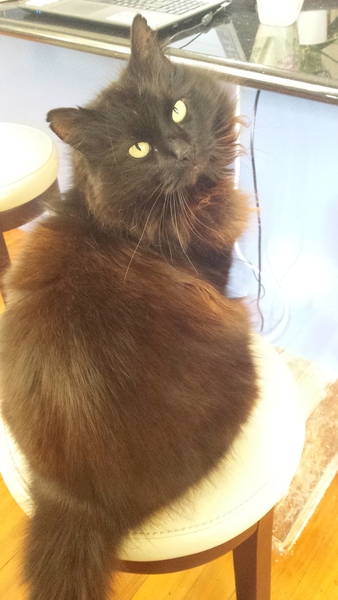 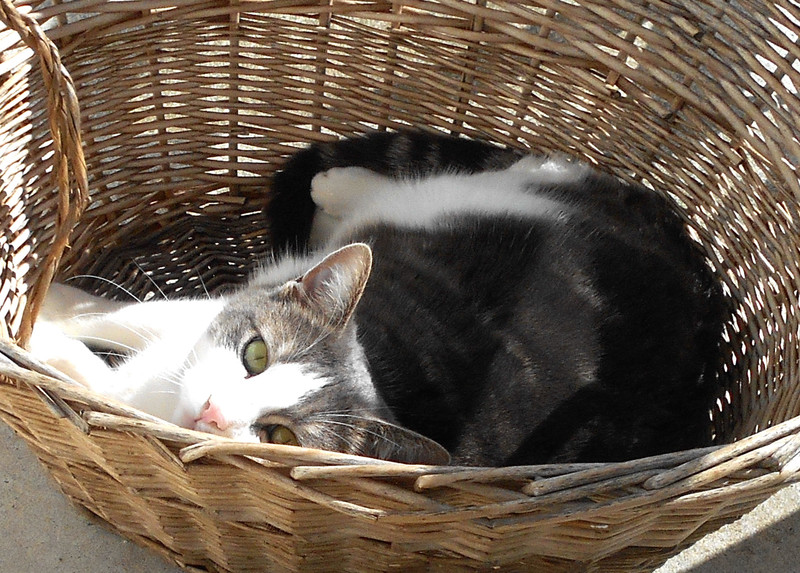 Kailee who gets violent when her owner is naked 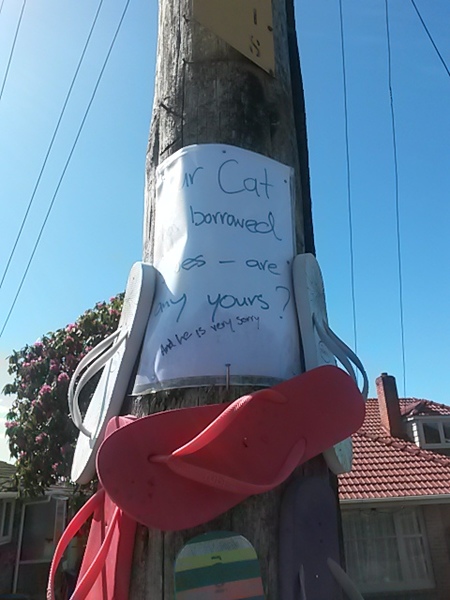