Aftershocks are still being felt on the East Coast, after a 7.1 earthquake hit off the East Cape this morning. The quake struck at 4.40am about 130km north-east of Te Araroa and was 55km deep.

Civil Defence has cancelled a level two tsunami threat warning. Gisborne residents can now return to their homes, after earlier being told to leave properties along the coastline.

Power has been restored to the 300 affected homes. Several schools in Gisborne will be closed for the day, despite the tsunami warning being lifted.

We get the latest on the seismic activity from Bill Fry, a GNS Seismologist. 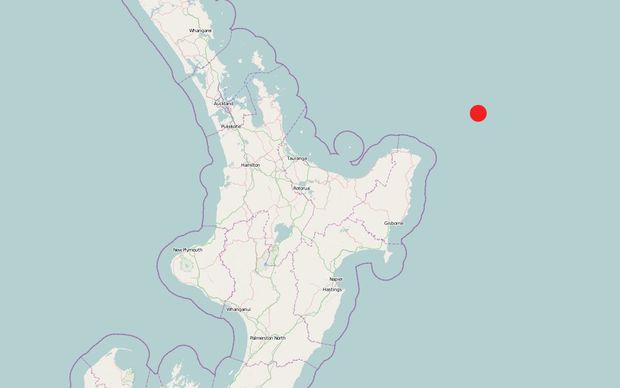 A 7.1 earthquake has hit northeast of Gisborne, and residents have been urged to evacuate to higher ground. Photo: Geonet 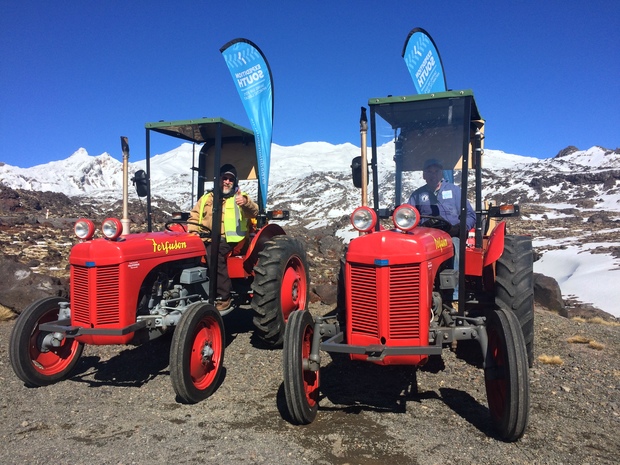 The vintage tractor expedition from Piha Beach to Aoraki Mount Cook has cracked more than 600 kilometres.

So far Expedition South, has covered about a third of the journey, in two vintage tractors and a modern Massey Ferguson.

Al Fastier  of the Antarctic Heritage Trust is leading the road trip.

1:35 Critter of the Week: The Duvaucel's Gecko 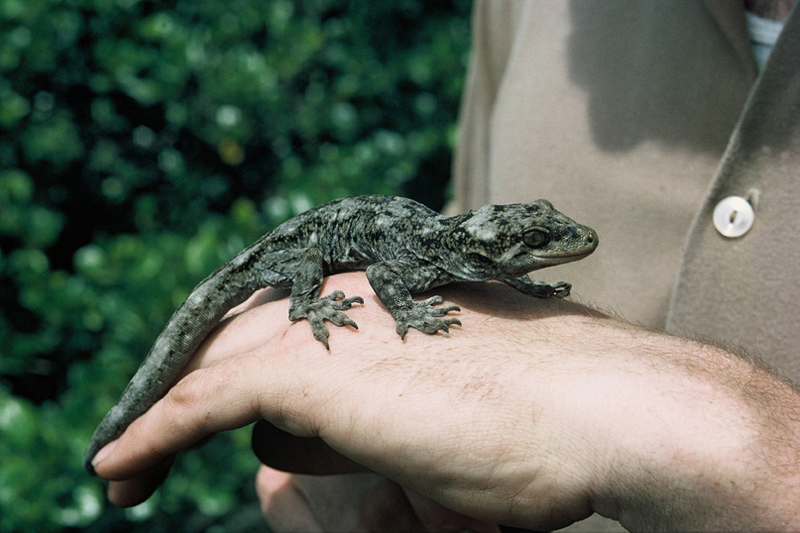 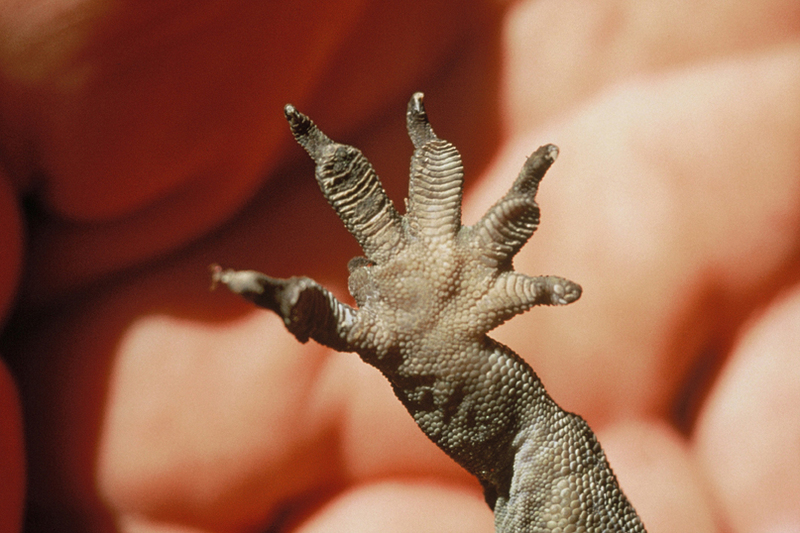 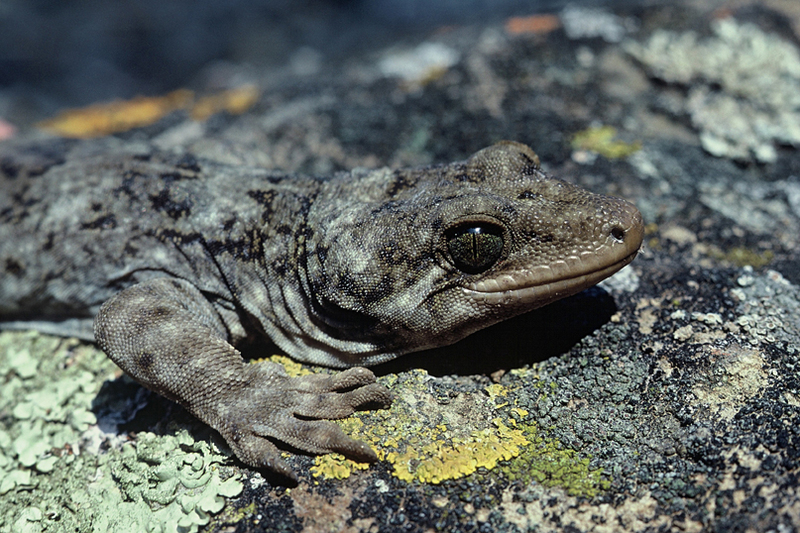 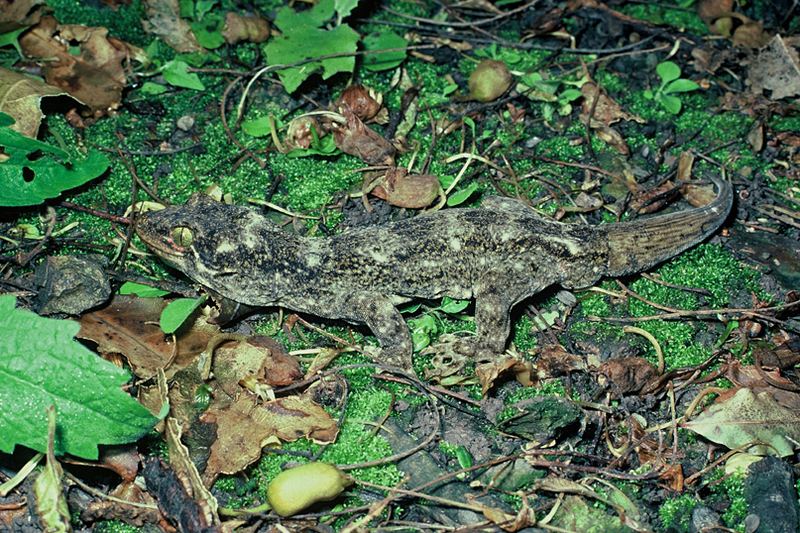 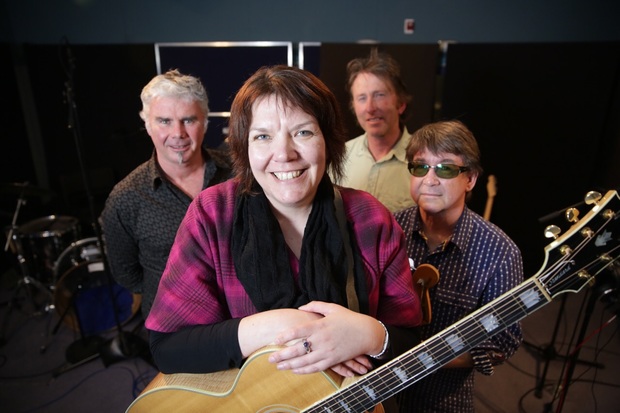 Today's New Zealand Live guest started her career in entertainment at age 4, living in the small South Island town of Tapawera. Now she is one half of a Country / Folk duo, often seen frequenting the bars and cafes of Wellington but today she is here with the Hard Core Troubadours, playing songs from her debut, self-titled EP. 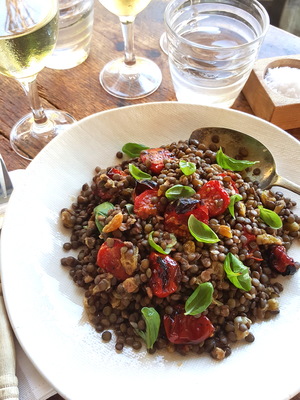 2016 is the Year of the Pulse!  The United Nations focuses on a different food source about every 4 years, and utilising pulse-based proteins is the emphasis this year.

Chef, Julie Biuso says pulses are  an inexpensive way to include protein in a weekly diet - things such as dried beans, chickpeas and lentils.

She also shares a recipe for Lentil Salad with Golden Raisins & Roasted Tomatoes.