Did this song start the Millennial Whoop?

A three-year investigation by the European Competition Commission, has ruled that Apple should pay up to €13bn in back taxes. The Commision said Ireland had enabled Apple to pay substantially less than other businesses, in effect paying a corporate tax rate of no more than one per cent.

Large multinationals like Apple and Facebook have also been criticised here for paying virtually no tax despite making billions in New Zealand.

Adrian Sawyer is a professor of taxation and research director at the College of Business and Law, University of Canterbury - he discusses the latest moves to crack down on tax loopholes. 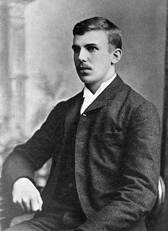 Yesterday was the 145th birthday of Lord Ernest Rutherford, who was born near Nelson in 1871.  He is of course the man on the $100 note and 'the father of nuclear physics' who was awarded the Nobel prize in Chemistry in 1908.

Last weekend saw the re-opening of "Rutherford's Den", the cupboard-below-the-stairs where he carried out some of his earliest experiments at Canterbury University College in Christchurch.  This is now a fully-fledged interactive science exhibit about the man and his discoveries.

Sarah Johnston from Ngā Taonga Sound & Vision is hear today to tell us about it and play some recordings from the sound archives, including the man himself.

Our guest on today's edition of Bookmarks is one of the few remaining independent booksellers in New Zealand.  David Hedley's Masterton shop specialises in New Zealand history, biography, and art books, especially those pertaining to Wairarapa and the town of Masterton.  They also have a niche publishing division HEDLEY BOOKS which has produced a diverse range of material including many volumes on the history of popular music.

David Hedley talks about his long connection to music and the books which accompany it. 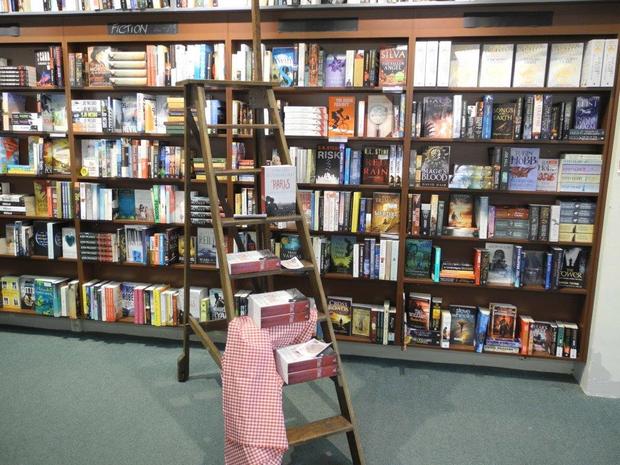 Science tells us music is not only the food of love, it can make wine taste better, loosen your pocketbook and relieve pain.

Physics professor John Powell, who also has a master's degree in music composition, looks at the science of music in his new book, Why You Love Music.

He explains the latest psychological and sociological studies that look everything from why some music gives us shivers, to how music can heal us. 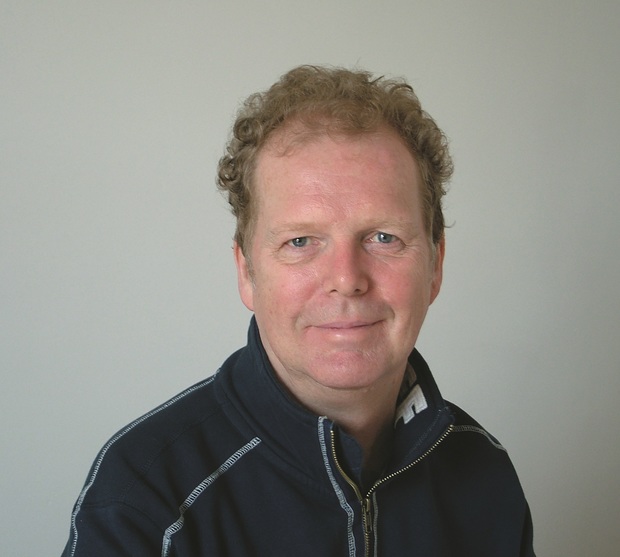