There is alarm among the Deans of humanities departments around the country over looming cuts across arts subjects at Otago University.

Otago's pro vice chancellor of Humanities, Professor Tony Ballantyne has told staff there will be job losses across several subjects, believed to include English, linguistics, music, anthroplogy and languages.

The numbers of students undetaking BA's has been dropping at all universities, and early last year the deans of humanities departments held a strategy meeting to try save the arts degree

They say arts degrees are being devalued as universities come under pressure to focus on vocational degrees such as engineering, science, mathematics and technology.

Professor Paul Spoonley is the Pro-Vice Chancellor of Massey University's College of Humanities and Social Sciences and has been learding the charge to save the BA. 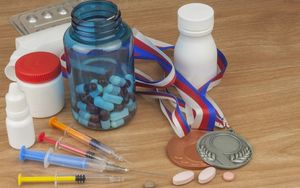 1:25 What is a natural athlete anyway?

The battle against doping in sport is a never ending one as anti doping authorities struggle to keep up with advances in technology and masking agents. But where does that leave athletes who have had some kind of surgery or use a prosthesis that aids performance, such as the blades used by Oscar Pistorius?

Dr Alan J. Levinovitz from James Madison University's Department of Philosophy and Religion  argues that the line is getting increasingly blurry and raises questions about what the word natural actually means when it comes to athletes. And he says as biotechnology continues to advance it will become increasingly difficult to define "natural".

1:35 Sound Archives: Ads for coughs and colds from days gone by

Winter weather is dominating the forecasts at the moment, so today we are turning to the sound archives of Ngā Taonga Sound & Vision to have a listen to what radio from days gone by had to say about this time of year and the inevitable coughs and colds.

Sarah Johnston from Ngā Taonga will play us some of those old radio ads. 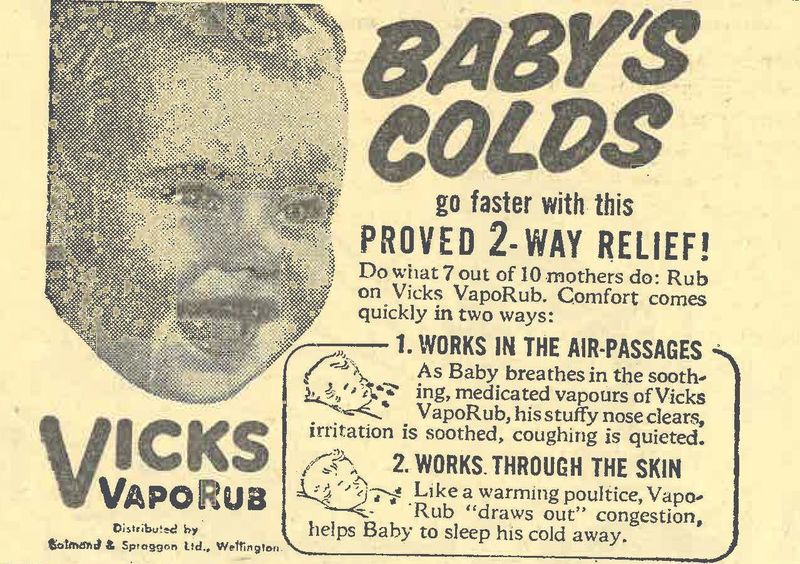 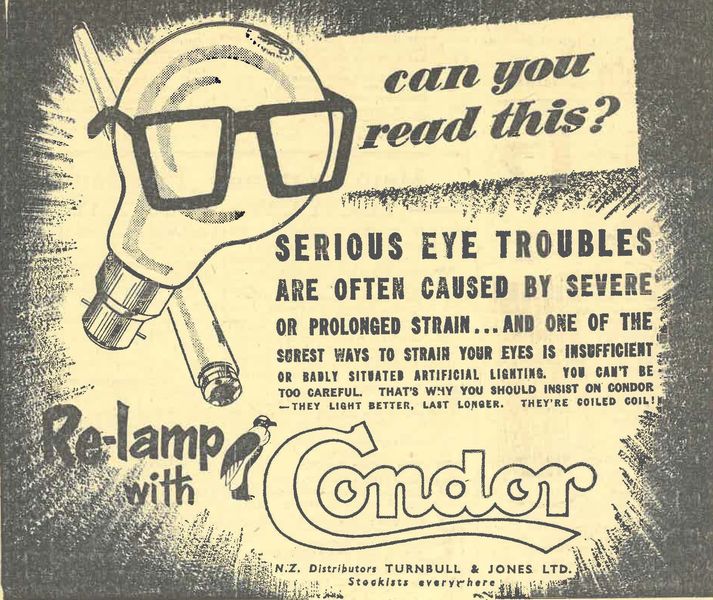 Today's bookmarks guest this week is a man of many talents. He's Murray Cammick. His latest project is a photography exhibition called Flash Cars being held in Auckland at the Black Asterisk gallery in Ponsonby.

He has also been a teacher, a music journalist, started a few magazines, founded record labels and of course is a photographer of high standing. He joins Jesse in the Auckland studio. 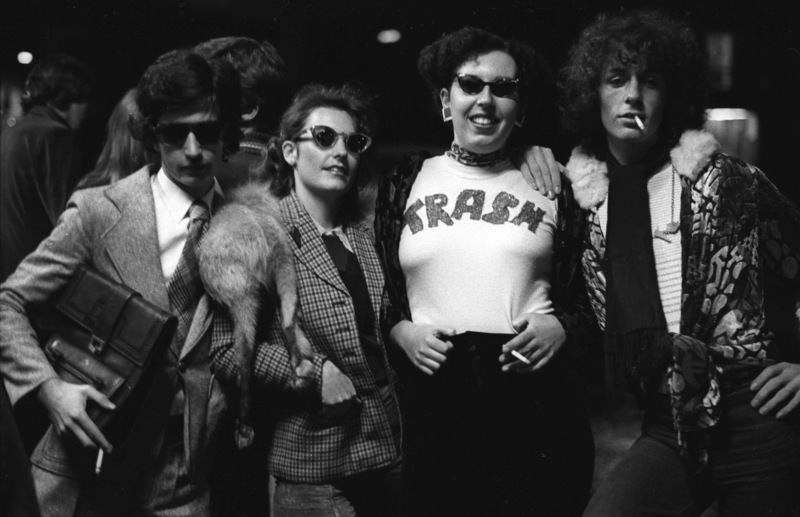 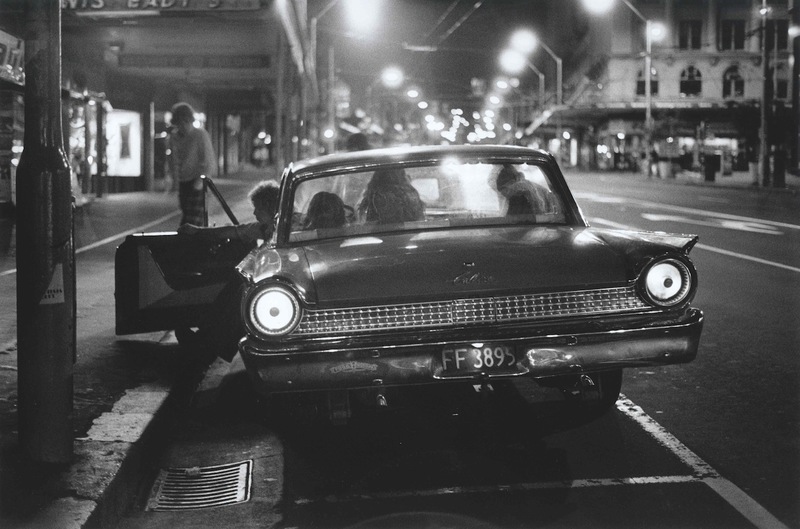 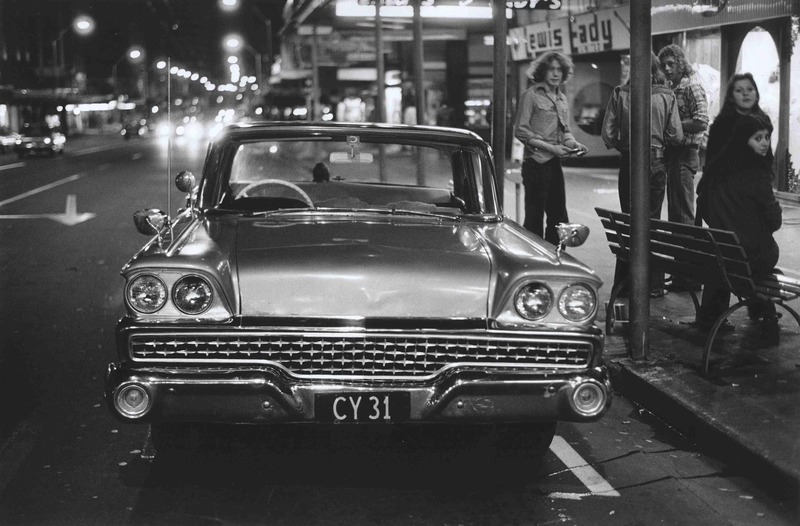 3:10 The Show about Nothing that changed Everything

For a sitcom about nothing, Seinfeld is something of a cultural sensation. It dominated the ratings during a 9 year run in the 1990's 20 years after the finale, the show is still popular in syndication. On paper, no one could have predicted the success of a sitcom about the folly of four friends living in New York City.

Author and TV critic Jennifer Kesihin Armstrong looks back at how Seinfeld got to air, the impact it had and its continuing appeal  in her new book, Seinfeldia: How a Show About Nothing Changed Everything